Naporunas: Making the forest at home

The Kichwa house is a receptacle of spirit and life, with high ceilings like large arrows pointing to the sky. Its roof is woven with the fiber of a special palm tree species found on the banks of the Napo River, knotted to represent various jungle beings, from plants to jaguars, with a leafy cover and, near the base, at the entrance, with planted animal bones. The idea is always protection; protection from rain, sun and wind; protection against rogue spirits present in some jungle creatures that, upon seeing a part of themselves in the bones, decide to retire back into the forest.

These ceilings are so high, they accumulate the tropical heat at the very top of the structure, providing fresh air below. The house is oriented with a window pointing to the sunrise and a window pointing to the jungle and the river; both bestow wellness and balance. Outside lies the community, the Inca ‘ayllu’, surrounded by jungle tangles, an open space where the group concentrates its homes; and two distinct paths leading to the chakra, or vegetable garden, and the river, both central to the life of the people of the Napo: they serve as a bridge to their sustainability. The kurakas, or wise elders make decisions; fermented chicha teaches. 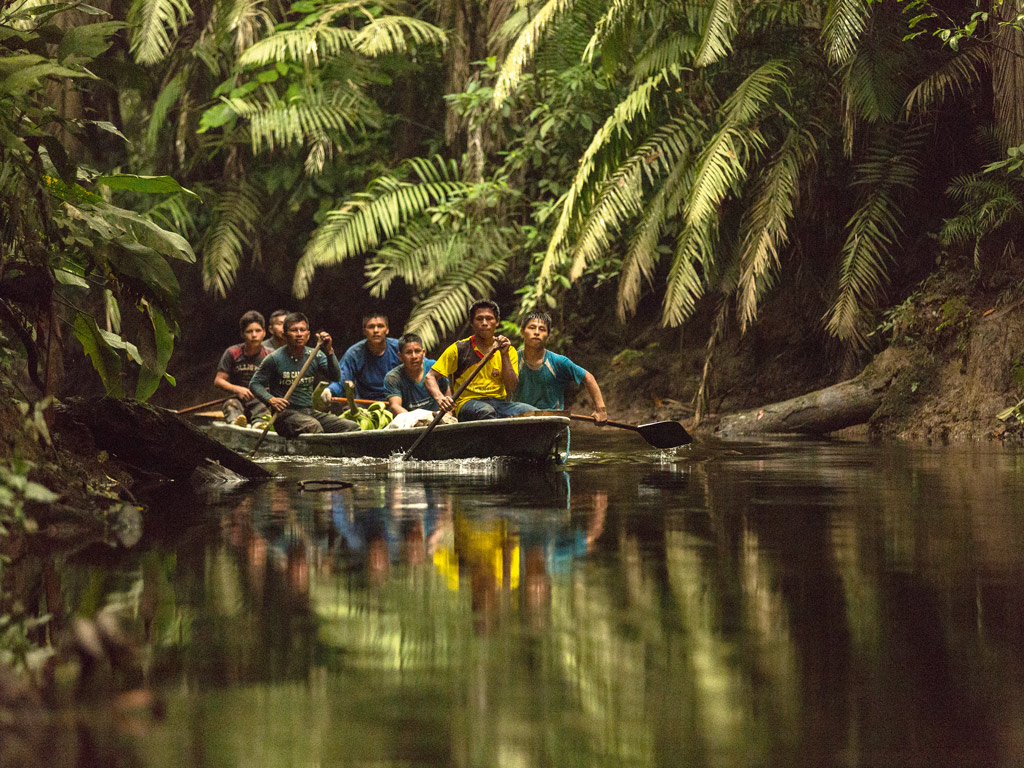 Out of all the Amazonian peoples, the Kichwa today are the most widespread. Their presence is not ancient, unlike the Waorani, which never really existed as communities, but as nomadic clans. The Amazonian Kichwa, however, moved to the lowlands from the mountains and share with the Andean cultures their language and worldview. They seek to form settlements, and in their riverbank communities – perhaps even more so here than in Andean villages where Western urbanization values have seeped in profusely – one seems witness to a more authentic traditional community life.

When we ask the locals what culture they belong to, many identify themselves as Naporuna, or ‘Napo People’ in Kichwa, but some date back further to the ancient Omaguas, which apparently disappeared, or perhaps merged with the newcomers. It is believed the Omaguas dominated ceratin varzea forest enclaves, using the riverbanks to establish a small-scale farming system thanks to seasonal flooding, in order to grow manioc, maize, cotton, tobacco and pineapple. Turtle and caiman hunting and gathering of nuts, wild peanuts and honey produced by stingless bees, or making traps or fishing in the rivers with a plant whose Chemicals compounds drowned the fish in their water, made it a simple task. These apparent legacies of the Omagua are today part of Naporuna livelihood. 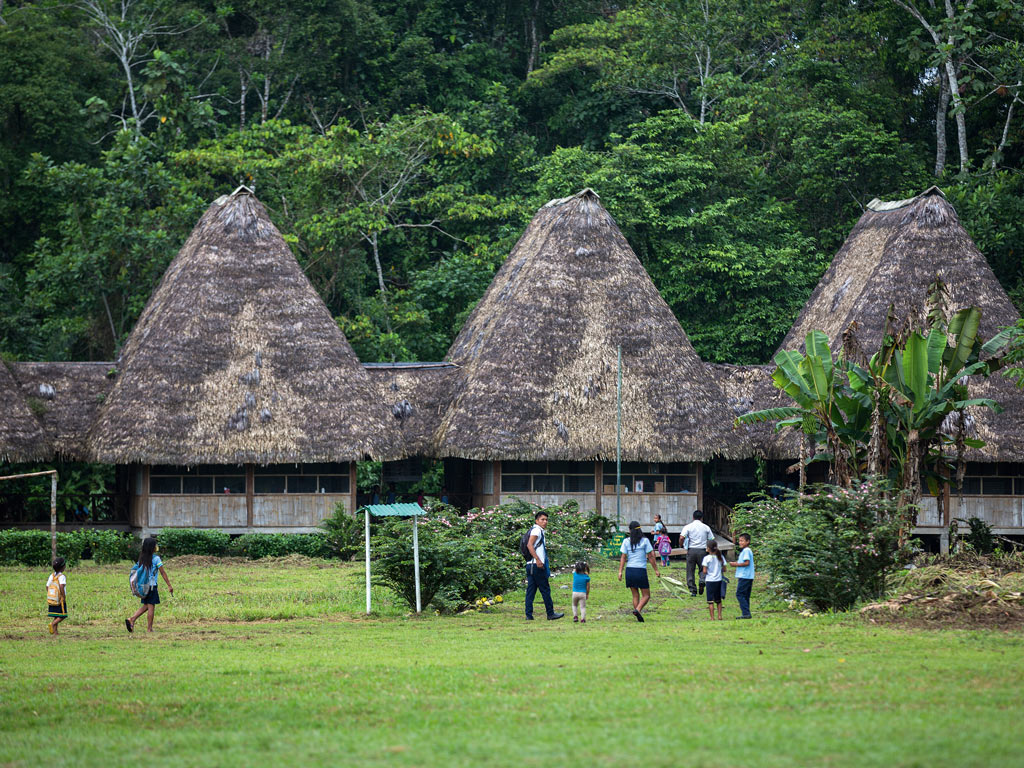 Life for the Kichwas, logically, became deeply influenced by the jungle, although as primarily agricultural and sedentary societies, they keept their distance and respect towards their newfound surroundings. The deepths are not for everyone. Many areas are dominated by amakuna, or jungle spirits, to which nobody ventures; There are sacred sites, where one is not allowed to fish or hunt, and salt-licks even are protected by spirits and community elders as sources of spiritual regeneration. There was also a recurring need to resettle, since the soil is rapidly degraded when sowed upon; they say that in the past, when a Naporuna group moved their settlements to another riverbank, a fascinating ceremony was organized, during which the chakra were returned to the surrounding forests.