A wave of colors, especially dominated by the deep scarlet of hundreds of ponchos, floods the town of Guamote every Thursday, market day. The villagers make their way over the railroad tracks, which, for about a century, have run through the village, gi­ving more drama to the scene, which begins coming together in the early hours. 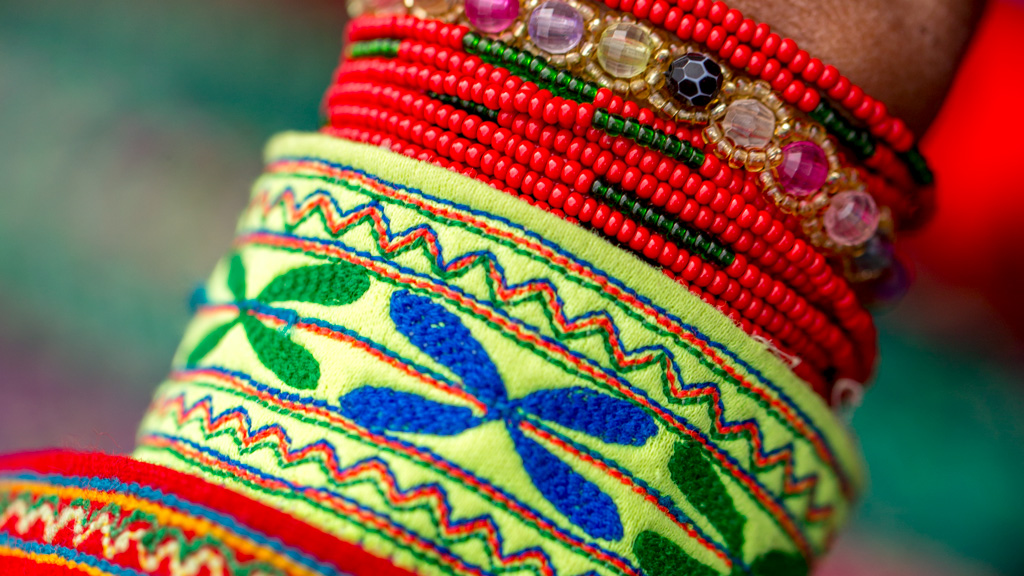 Not only is it one of the most colorful gatherings of people in the country, it is also one of the most authentic and special. Guamote, in itself, is a quiet town, which can seem a little run down from centuries of neglect, with one or two places to stay and a selection of old houses with wooden balconies, reminiscent of the railway days of old. For a few years now, however, it has been promoted for its market, which, all of a sudden, every Thursday, turns this remote town into an explosion of colors, identity and warmth from hundreds of locals coming from a slew of different nearby highland communities to sell their pro­ducts, dressed in their striking garb. 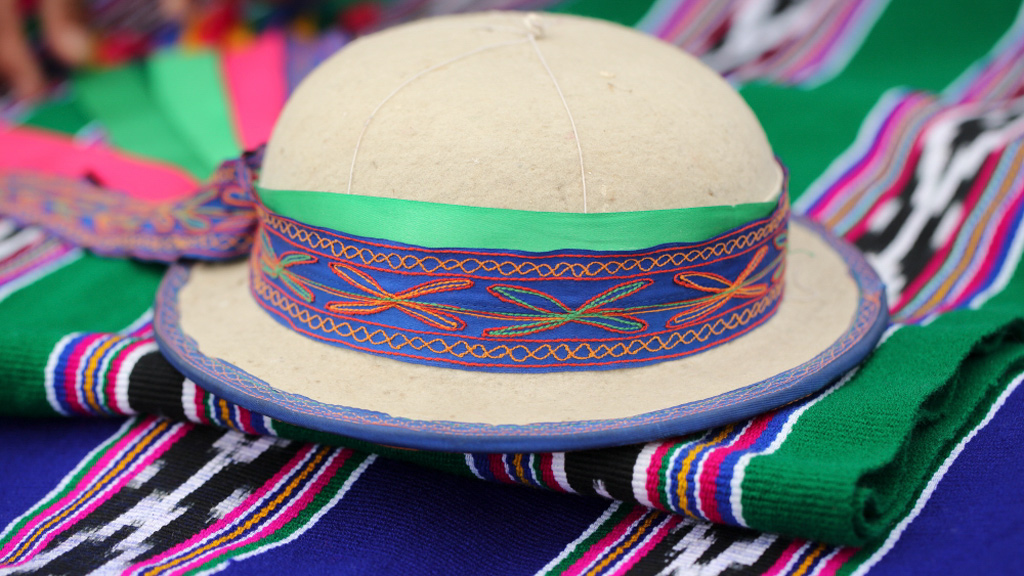 They arrive the night before to set up their stand, where they stay, half asleep, to care for it, bundled up against the cold weather, waiting for the first light to begin selling their products. Don’t miss the sheep, guinea pigs, ducks, pigs and ponchos, at the animal market held behind the church, with all the contrasts and textures it provides.

And then there’s the train, running through the center of town. Seeing it enter through the middle of the market on Thursdays is among Ecuador’s most cinematic moments.

In Guamote, one feels caught inside a pulsating bubble of the indigenous world.