Verde with everything on it

Verde (pronounced ber-deh), the Spanish word for the color green, is the generic word for plantain in Ecuador. And Manabí is where this fruit becomes a veritable prodigy. Manabí cooks are verde alchemists: they use the fruit in liquid form, they solidify it, they make it hard and crispy, they soften it, they turn it into dough, into flour, into spongy cakes, into drinks and into vinegar. While plantain did not originate in the area – it arrived from Africa during colonial times – such varied use of the ingredient says a lot of Manabí’s culinary culture: it forms the basis of the majority of local dishes. Like tomatoes, which are not originally from Italy, or potatoes, which are not Irish, Manabitas have made the plantain their own. In the Manabita’s words, “you can do anything with verde.”

In Latin American we are well aware of sweet plantain. But Manabita recipes like malarrabia, for example, turn the cooked fruit turn into a caramelized sugar. For other dishes, the green plantain offers a neutral flavor, which complements countless ingredients, such as peanuts, green peppers, cilantro, fish, meats, cheeses, lemon and onions, creating an array of spectacularly unique combinations. Verde is also malleable in its presentation: it can form perfect balls, as used in the delicious sopa de bola de verde (plantain-ball soup), or empanadas (turnovers or patties) and crispy patacones (plantains that have been squashed into fat discs and deep fried) and, of course, plantain chips.

Verde’s magic also comes from its flavor. When fermented, it creates vinegar, and, if the fruit is left to ripen, it becomes sweet.

However it is cooked – raspados, soups, sauces, reductions, empanadas, bolones, cakes, bread-like corviches, chips or casserole – verde forms a consistent base in Manabí’s gastronomic rainbow: it is the foundation over which Manabí’s inimitable culinary sensibilities rise in glory.

Green plantain is blended into soup consistency (raspados) and chucula is ripe plantain blended with milk and cinnamon. 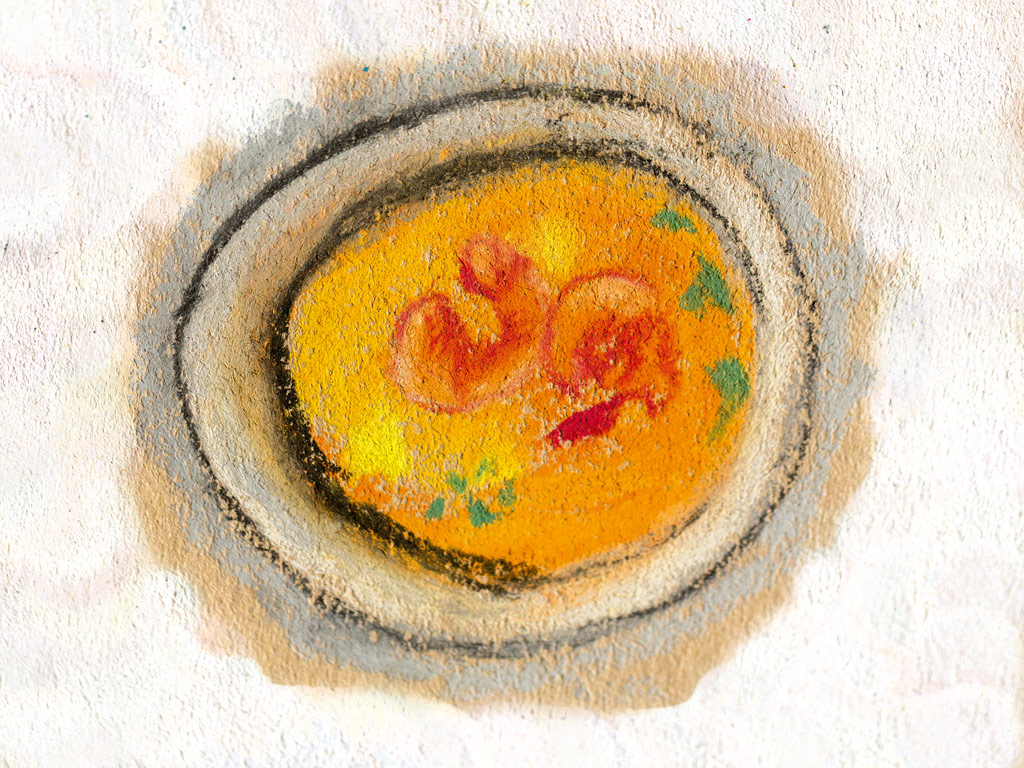 Into a bechamel-like sauce, as in sango.

Verde in curd-like form is liquefied and baked, as in cazuela.

Boiling plantain in a little water makes it easy to knead. It can be mixed with cheese and fried to create a crisp finish.

Twice-boiled for a soft finish. The second boil is usually as part of a stew or soup.

Maduros (“matures”: ripe, yellow plantains) acquire a cake-like quality (without the need for flour) when baked. 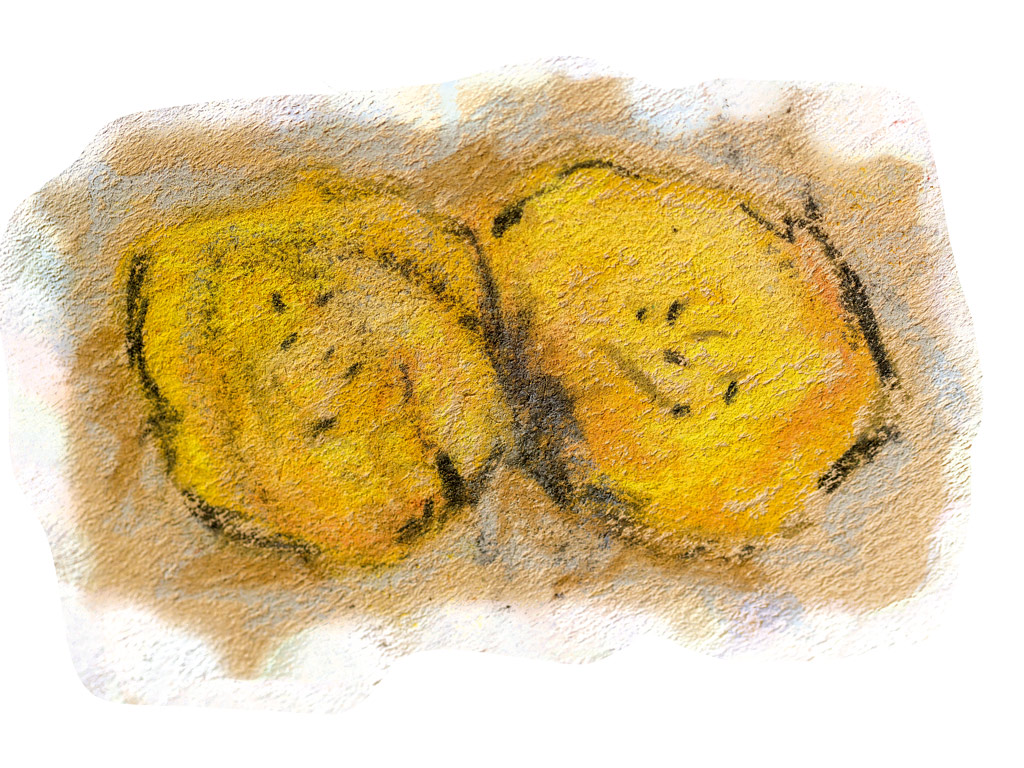 Salprieta countryManabí is so unique, it even has a condiment of its own. While the entire world has basically convened to offer salt and pepper at the table, in Manabí the one-and-only salprieta is a third must. It goes into dishes before cooking, while cooking, and of course, at the table, giving any food you wish that special tang only offered by peanuts. In truth, like everything Manabí, it is quite an elaborate production, and much more than meets the eye. Salprieta is actually a mix of crushed roasted peanuts and crushed dried corn or corn flour, to which you add dried herbs, coriander, cumin and anato oil. It is most popularly served with sweet plantain, but Manabas put it on many plantain-based foods, to give it that extra peanut-on-peanut dimension, and even on ceviches, it has become a growing staple in certain parts of the province. It is such a commodity, you can buy salprieta at any market in Manabí. If you can find salprieta at your store, you must be in Manabí!
Share
Facebook
Twitter
Pinterest
WhatsApp
Previous article
Ceviche: Dish or enigma?
Next article
Manabí: Cradle of flavor