The Univesidad Estatal Amazónica (Amazon State University- UEA), located in the city of Puyo, in the heart of the Ecuadorian Amazon Basin, is a leading regional and national academic institution. Since 2011, under the current administration headed by dean Dr. Julio César Vargas, PhD, growth has been key.

An unfortunate run of chaos and adversity, triggered by a near-constant change of authorities, placed the UEA at the lowest educational category, and there was a serious chance that it would have to close its doors.

At present, the picture has changed. e UEA breathes a new life of progress and institutional strength. Academic leaders, sta members and all those involved in the university’s community have worked hard to deliver the level of excellence the institution holds today.

One of the aspects in which the university has most invested resources is preparing teachers. e main objective: educate students at the highest level by supporting members of the academic sta to carry out doctoral studies abroad.

In addition, student growth is evident. Students enrolled in 2011 did not exceed 250, while today, there are over 5000, served in top-quality facilities, featuring ample and comfortable classrooms, teaching laboratories and research stations with state-of-the-art technology.

New administrative, sports, and culture-and-leisure facilities, as well as parking lots, have been added to the complex. All the access roads at the main campus have been paved and areas such as the main auditorium and main entrance (among others) have been redesigned. 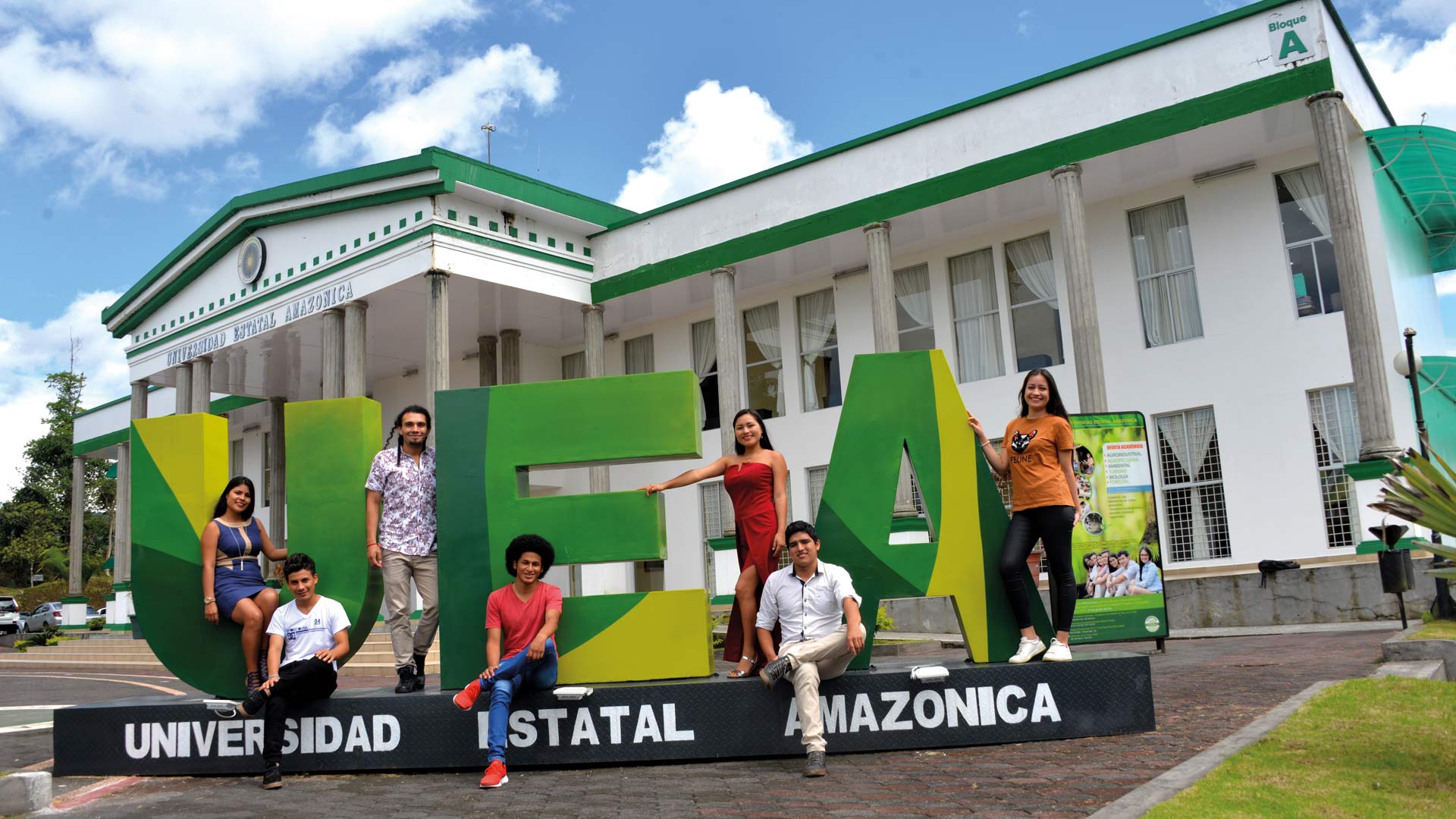 The creation of the Amazon Research, Postgraduate and Conservation Center (CIPCA) and its new infrastructure and services, represents yet another milestone, since the center is, as of today, the largest research institution in the country, with over 2.800 hectares (2.000 of which lie within virgin forest).

Moreover, scientific stations at Payamino (Orellana), Nangaritza (Zamora), and Alto Piatúa (Pastaza) have become vital to scientific research programs throughout the Amazon Basin. This aspect is one of the most crucial, since the UEA has been recognized as the institution with the highest rate of scientific publications in the region.

The UEA academic curriculum is also expanding, with three new majors—Forestry Engineering, Biology and Communication— which complement the existing degrees in Agricultural, Environmental and Agro-industrial Engineering, as well as Tourism. We must highlight, as well, the creation of four Master’s degree programs in Agronomy, Agribusiness, Forestry and Tourism, which have already delivered their rst graduating classes. 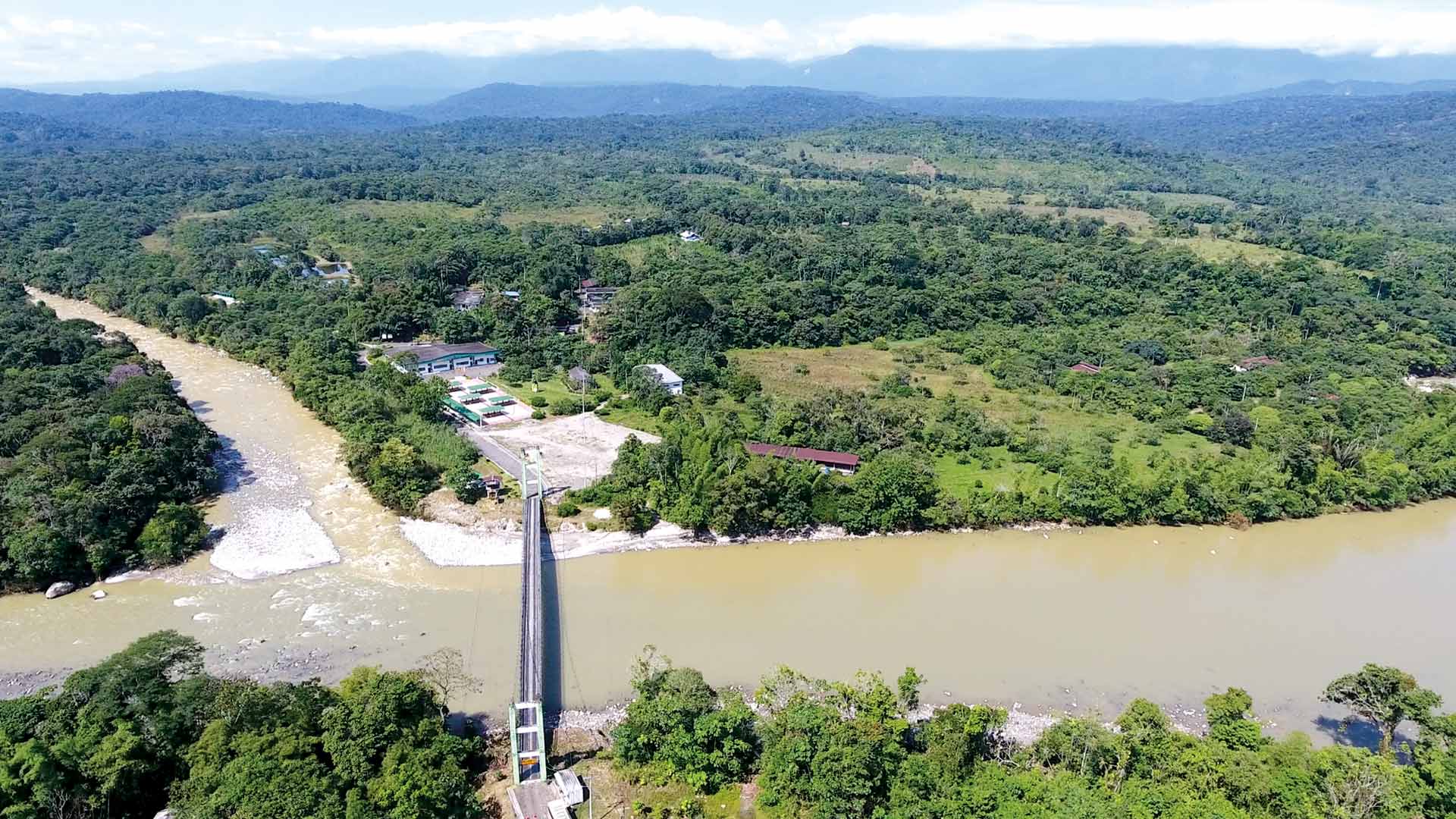 New headquarters in Zamora Chinchipe (El Pangui) and Sucumbíos (Lago Agrio) provinces also represents the possibility of meeting the growing demand for higher education in the northern and southern districts of the Ecuadorian Amazon, where possibilities for high school graduates to access free and quality higher education were virtually non-existent.