Doris’s parents had always visited and learned from the nearby forest communities, and her childhood was surrounded by traditions, especially those involving Amazonian food. Her mother shared these culinary secrets with her, cooking delicious dishes to be enjoyed with the family. The treasure of Uchumanka is the essence of what makes the entire region special, since all ingredient are fresh and locally sourced. The name refers to the “spicy” (Uchu) soup prepared in “clay pots” (Manka), which you will find decorating the restaurant’s kitchen. Doris says that the real Amazonian dishes are as tasty and inspiring as those from any other region in Ecuador. With a traditional Amazonian forest menu, Uchumanka seeks to preserve ancestral culinary wisdom. 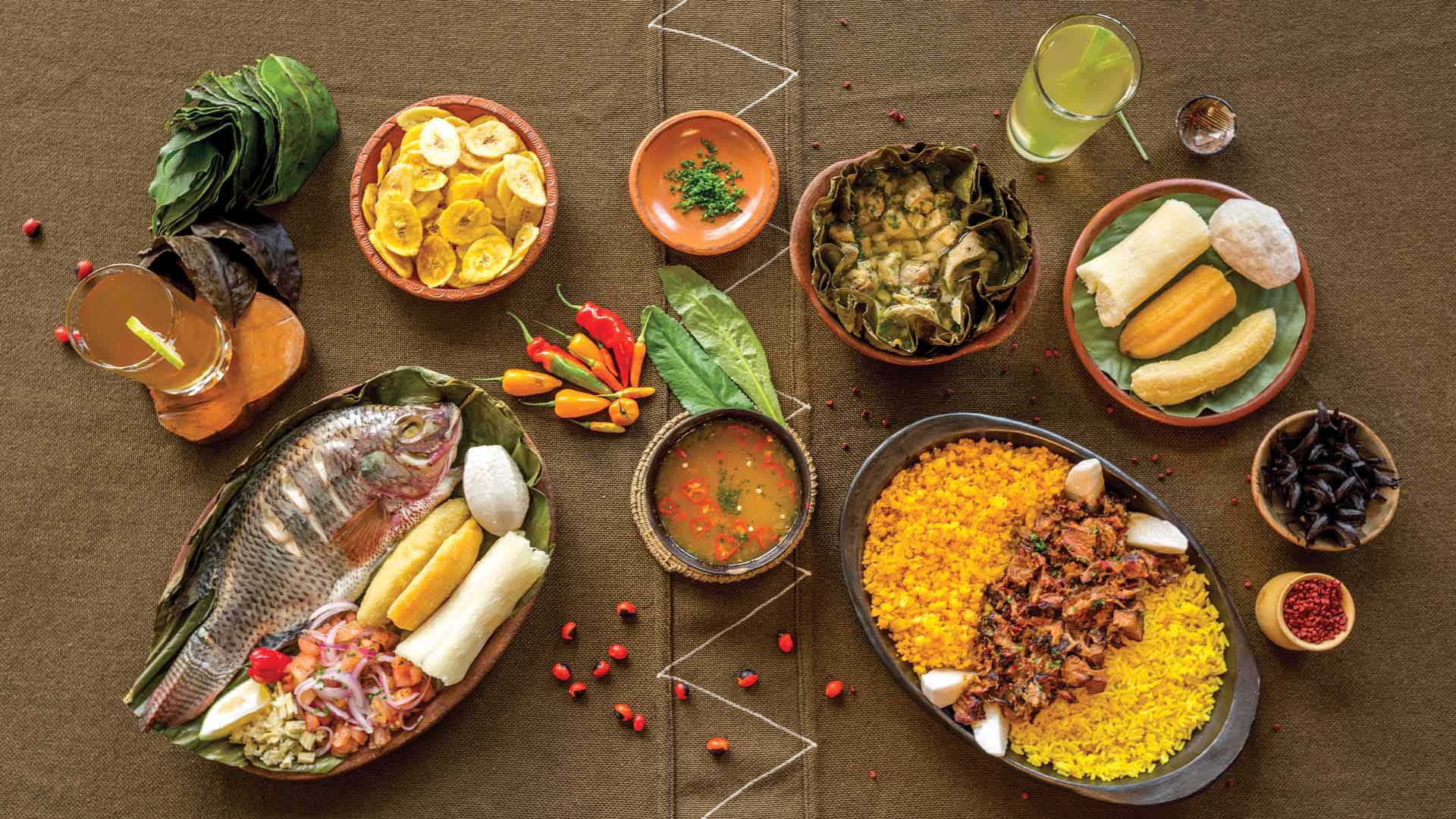