Only four ingredients. And a simple preparation, too. But within this recipe lies a spectacular variety of elements: salt, sour, sweet, spice, smoked…

“It was the oil… only then did anyone notice the Amazon,” says chef Juan J. Aniseto, standing before a clay pot, where a peculiar Amazonian soup, the Uchu Manka, is cooking. Outdoors, over a wood fire, he is sharing a recipe he considers emblematic of the Ecuadorian Amazon, as well as other thoughts. 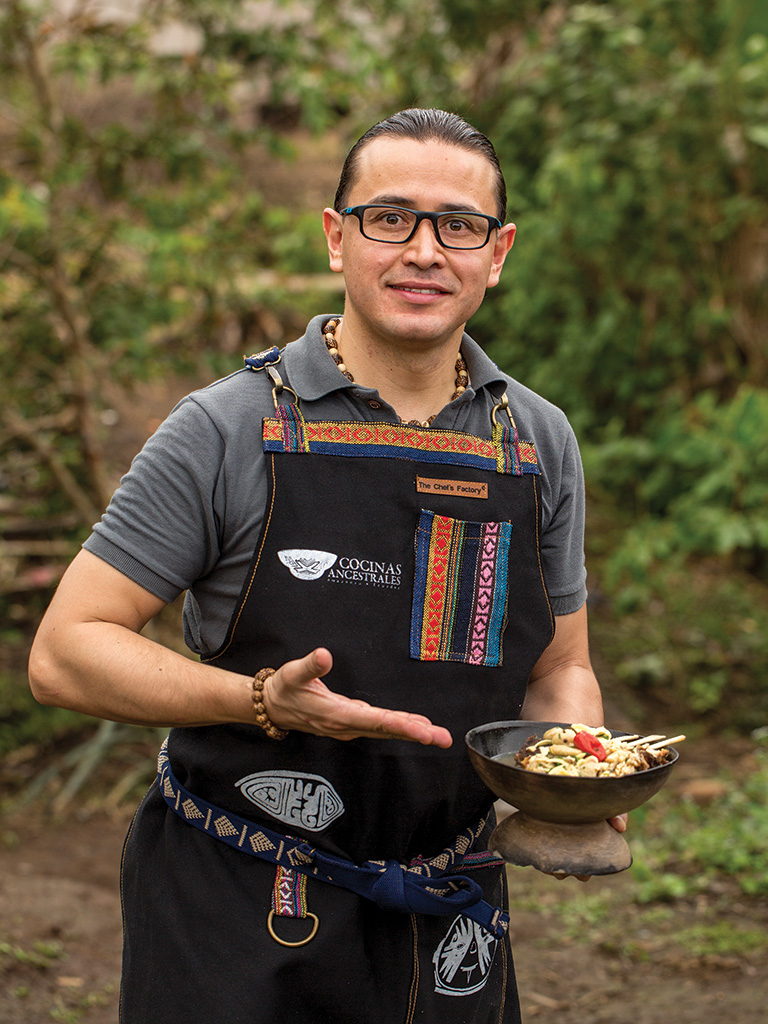 The “spicy pot”— the dish’s name in Kichwa — includes smoked fish or game, a whole chili pepper, patasmuyu (a fruit known as white cacao) and heart of palm. Nothing else. Boil for half-an-hour (smoking the meat and chopping the palm beforehand) and add salt to taste. It’s indescribable. With just four ingredients, and voilà.

“Ecuadorians have an outstanding debt with the Amazon,” Aniseto continues, as we taste a spoonful. “We have not given ourselves the time to value this fabulous world. We are only interested in what the region can give us in terms of raw materials. We have abused, exploited and devalued this part of the planet and we have not given it the credit it deserves within the framework of Ecuadorian culture.” Every sip, meanwhile, is a discovery, a journey that imbues us with the same reflections: what lack of knowledge of our culture, not to value — or know — a culinary wonder such as this. 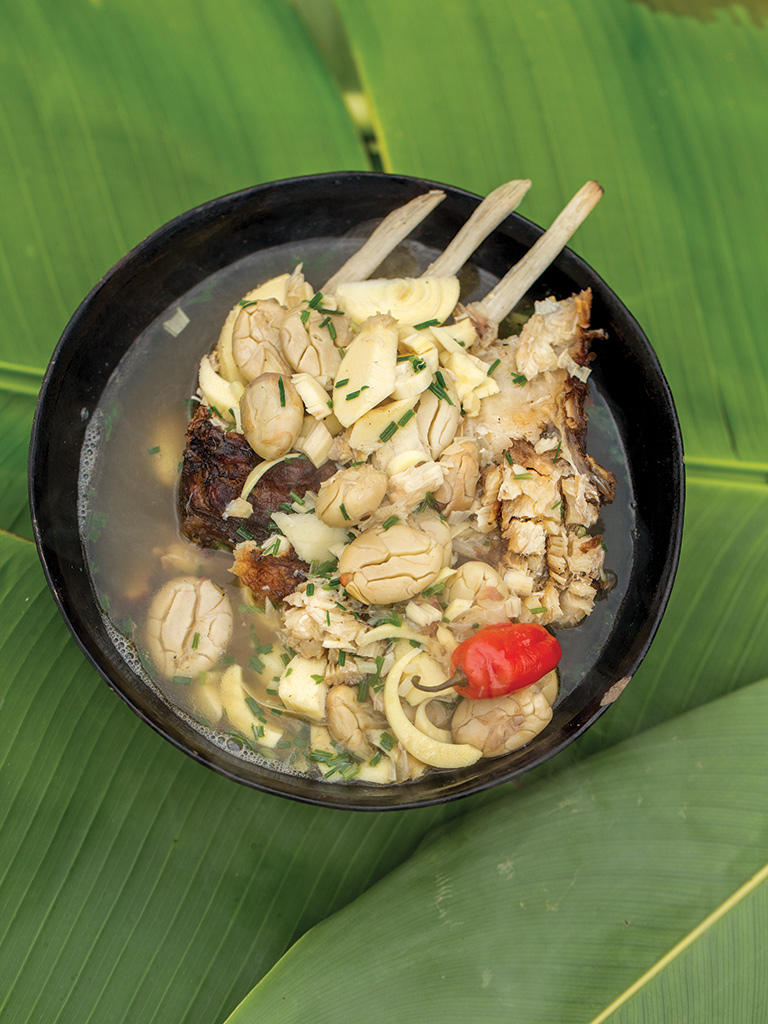