They’re not the types of subjects that most photographers are used. They need not be told to stay still. But you have to go to them. To get a picture of their faces, photographers must endure many trials and many tests, until they are allowed to take a photo in the most intimate corner of their colossal bodies: their summits.

“It gets more and more difficult. The park rangers have me on file,” says Juan Sebastián Rodríguez, aka “El Chili”. His thick beard and skinny frame define him. One imagines him striding through the grassland, trying to sneak past the authorities. “I have to go through other entrances, pass by them practically hidden in the trunk of the car, or looking the other way when a mountaineer friend passes by the main gates, to get in and climb a mountain.” I think he’s probably kidding, but what’s for sure, is that he’s easy to spot… And once spotted, relatively easy to expel from a protected area. “They already don’t let me into Cotopaxi National Park. They know my name. If you are not a guide, the rules say you can’t climb to the summit… for a couple of years now, that’s not allowed at all.” The irony, of course, is that the same ministries that have enforced these laws purchase his stunning photos.

He is not interested, for now, in being a guide. It’s not his vocation and he doesn’t understand why he would have to go through a long training process to do what, in his mind, has nothing to do with what he actually does. Climbing mountains and taking pictures is another activity entirely, and he is unable to conceive protected mountains as being inaccessible, a forbidden fruit of sorts, for a professed mountain-lover like him.

For two years, his passion has taken a still deeper turn:

Chili wants to photograph all the country’s summits.

“I even take my tripod,” he says, revealing his level of dedication (decent tripods are heavy, metallic objects to haul up a mountain). His project is advancing little by little, as he takes on different peaks whenever he can. There are mountains, for example, that no matter how many times he’s visited, haven’t wanted to be photographed: such as Sangay, which he has seen from afar but never up close, or close enough (mainly due to bad weather), to take a photo worthy of its beauty. 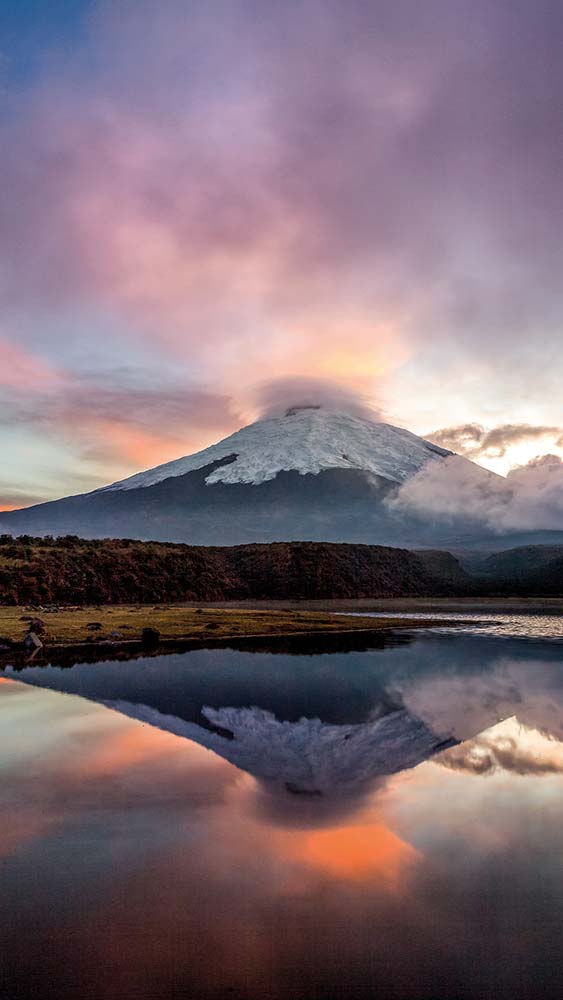 It’s hard to imagine Chili cooped up between glass and walls in his manager’s suit.  One fine day, the day that changed his life, Chili left everything: his ties, office politics, career ladder and of course, his razor, and never sat at a desk with a phone and fax again.

He took the camera that his father gave him and left his “awesome pay check” at Nissan Motors to surrender to his love for the mountains. All the passion that had been lost in clocking in and out was rekindled the moment he touched the snow and pressed the button of his camera to capture the pure happiness of doing what he wanted to more than anything else in the world.

His father taught him photography, but never gave him a single lesson. He just handed him a Minolta X700 one day, when he turned 16, and from there Chili never looked back. Later, he’d find out with pride how talented his father was. Mastering analog techniques, as we can clearly see in his photographs, was “probably in the genes”. His love for pre-digital-photography is as special as his passion for the glaciers.

“That notion of freedom that we all want to feel, for me is tied to the mountain… as I exceed my limits, up there, it’s just incredible. But it is not only, “great, I did it”… Once at the summit, what interests me is the photograph, to capture that feeling, that special place I have reached, for those below.”

“And what are you going to do now that the government doesn’t let you climb?”, I ask, concerned. “The good thing,” he says, “is that I’m well connected with the mountaineers. I get along well with them and I can join their trips. But yes, what I’m going to do is a good question… I’m still figuring it out, seeing if I get a permit of some kind that lets me do what I already do…” 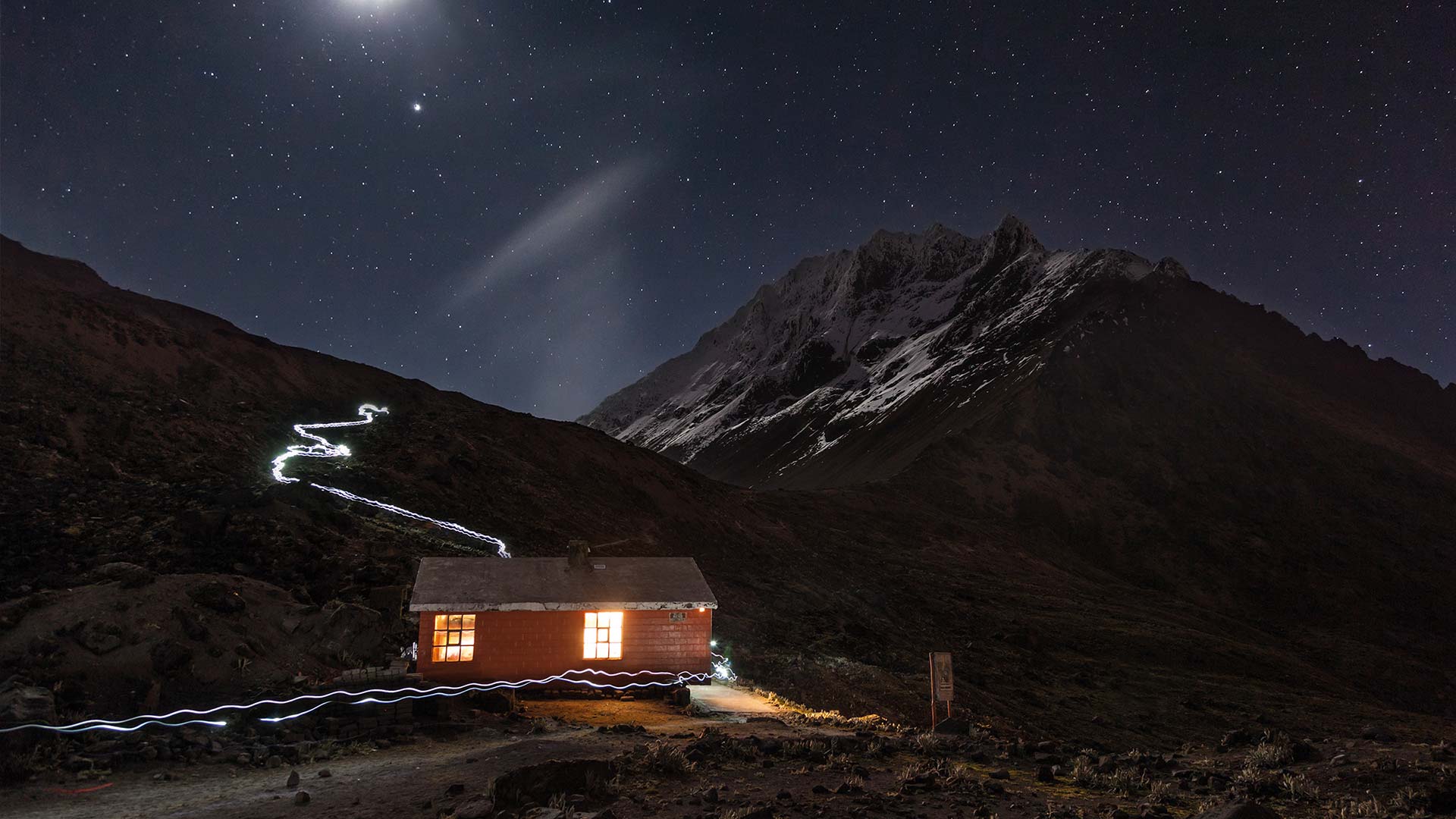