Apart from the tourism and medicinal importance people from outside the Amazonian world attach to the shaman, there are great lessons to be learned from these men and women. You can’t understand Amazonian culture without really grasping what the figure of the shaman represents. His or her service to humanity lies in their ability to channel energy and bring the breath of the forest’s sacred and creative soul to the very heart of their community. 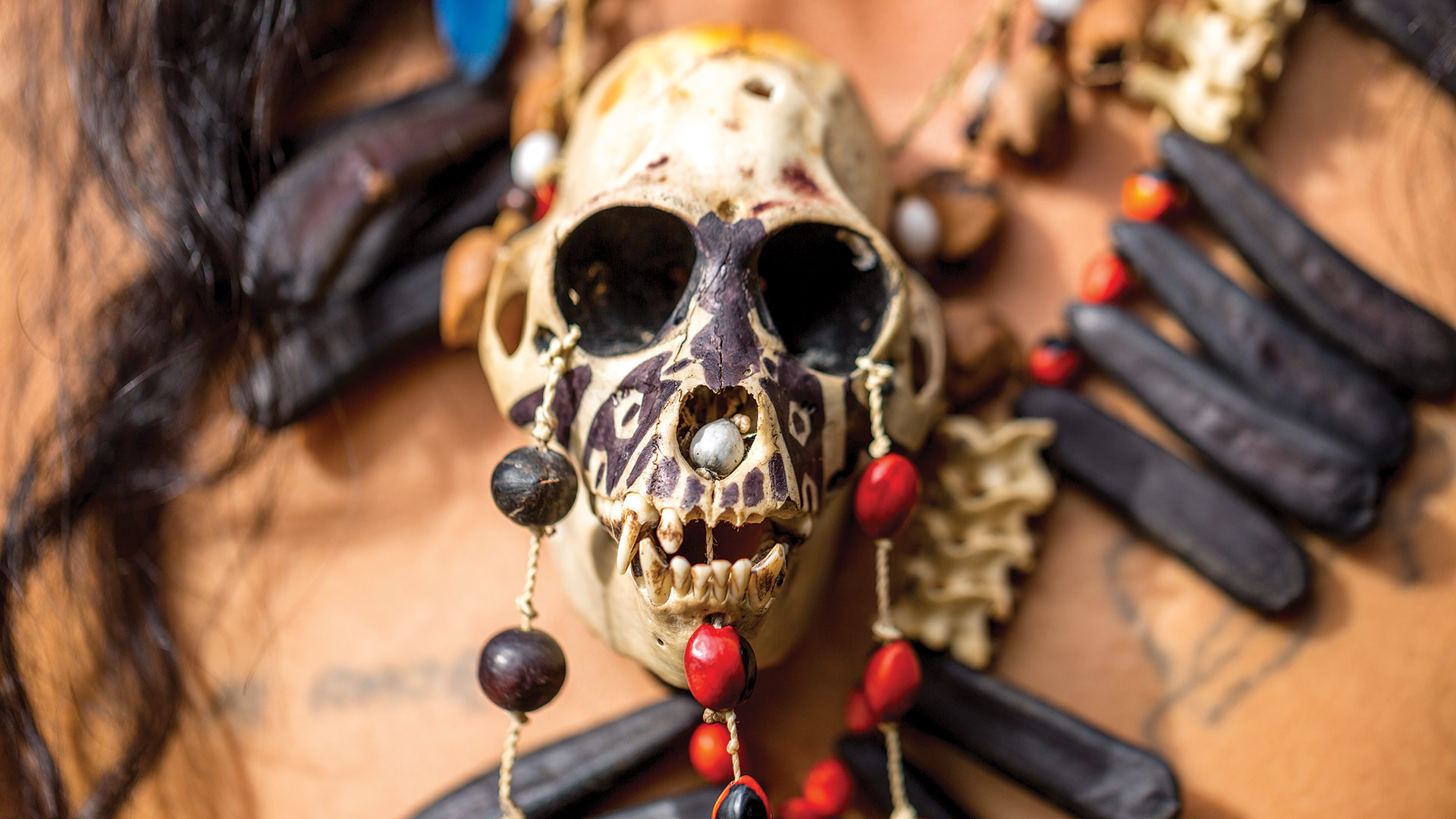 At first glance, the shaman may seem too folkloric to take seriously. The tourist’s interest in him is focused on his image. The more feathers on his head or necklaces with snake fangs around his neck, the better. And even when some come from very distant corners of the globe to be treated by a shaman — convinced that they may possess the cure for the world’s most mysterious diseases — we are still dealing with a simplified vision of what this crucial member of Amazonian society truly represents for ancestral cultures. 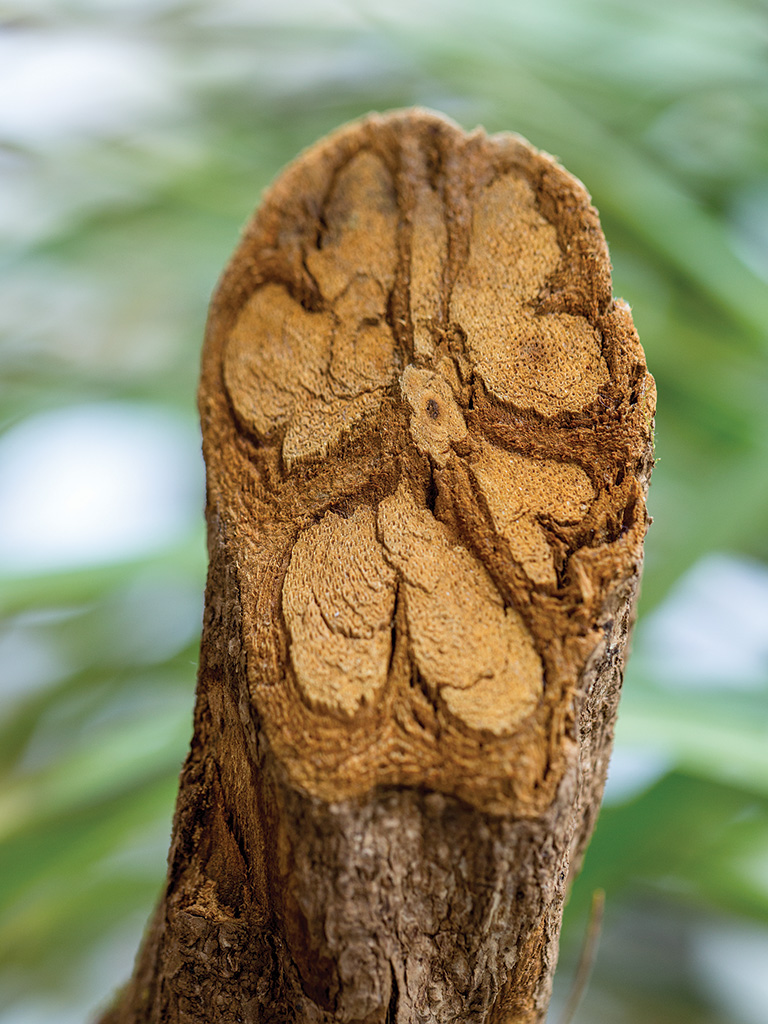 Ayahuasca and tobacco (the leaf, not the cigarette) are catalysts for trance. They allow the shaman to translate his nomadic knowledge, which gives him the power to find the ideal plants to cure both physical and spiritual ailments.

“I slept next to her every night,” says Jorge Chimbo, a young shaman from Puyo. The jungle chimera was a transparent entity and Jorge apparently felt her presence for months, maybe years, during his process of becoming a shaman. Finally, she gave him a son. A transparent son.

Because this invisible child was the son of a shaman in the making, he followed in his father’s footsteps, and one day disappeared into the jungle, never to return. Over time, the transparent woman also was gone. The morning of her parting, Jorge woke up next to a stone. “She,” the missing spirit, the jungle in the form of a woman, “is this stone,” intones Jorge, raising a small rock between his thumb and forefinger. He carries it with him at all times.

A shaman’s training starts young. According to Jorge, starting young is the only way “to do good” as a shaman, a process that is consummated the moment he is able to become an animal. 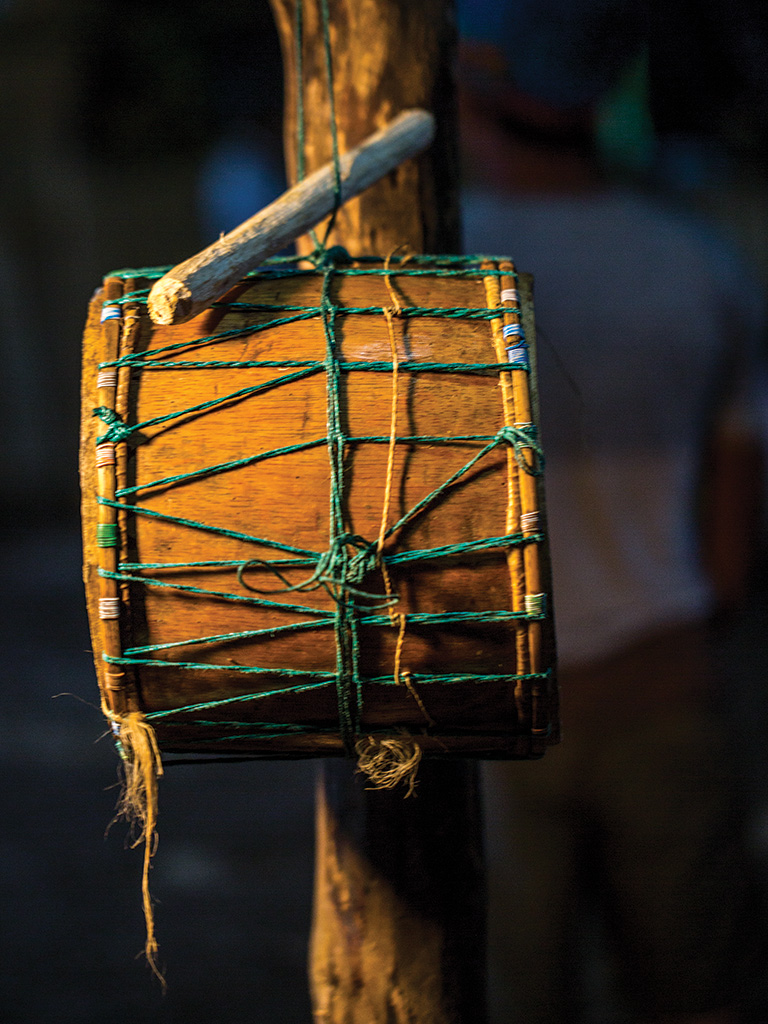 Half jungle, half man, his hybrid nature is a mutation that is not only an individual journey, but a historical one as well. All the answers that ancient Man ever sought are found in the heart of the jungle. Only by becoming Nature, can Man understand the secrets of life.

Instead of avoiding it, the figure of the shaman is our only conduit to discovering its mysteries. His ability to travel beyond the body and find the shared soul of all that exists, is a spiritual keystone for these cultures, one which unites all possible worlds: the visible and the invisible, consciousness and unconsciousness, internal and external, the jungle and the world.

The shaman comes from the conscious world and travels into the unconscious. He is a free-roaming spirit who wanders through the jungle, becoming animal and human, a burning bridge between the palpable and the unfathomable.

The word ‘shaman’, introduced by the Spaniards, does not truly represent the ‘iro’ (Wao), ‘uwishin’ (Shuar), ‘wishint’ (Achuar) or ‘yachag’ (in other cultures), among many other words. The pan-indigenous use of this word is only a translation of a Central Asian word — and, like any translation, misleading — that helps to encapsulate a dynamic concept.