Saraguro: The key is authenticity

There is nowhere like Saraguro. As the first mayor of the Saraguro ethnicity to lead his town, Segundo Abel Sarango has concentrated all his efforts strengthening this idea. Community tourism should be the driver of the economy; it must become an economic driver for all sectors of the canton and, in the process, encourage the conservation of heritage and patrimony.

“Since we took office, we have started working with the communities and various actors,” he explains. “Saraguro has to open its arms to the world’s travelers.” 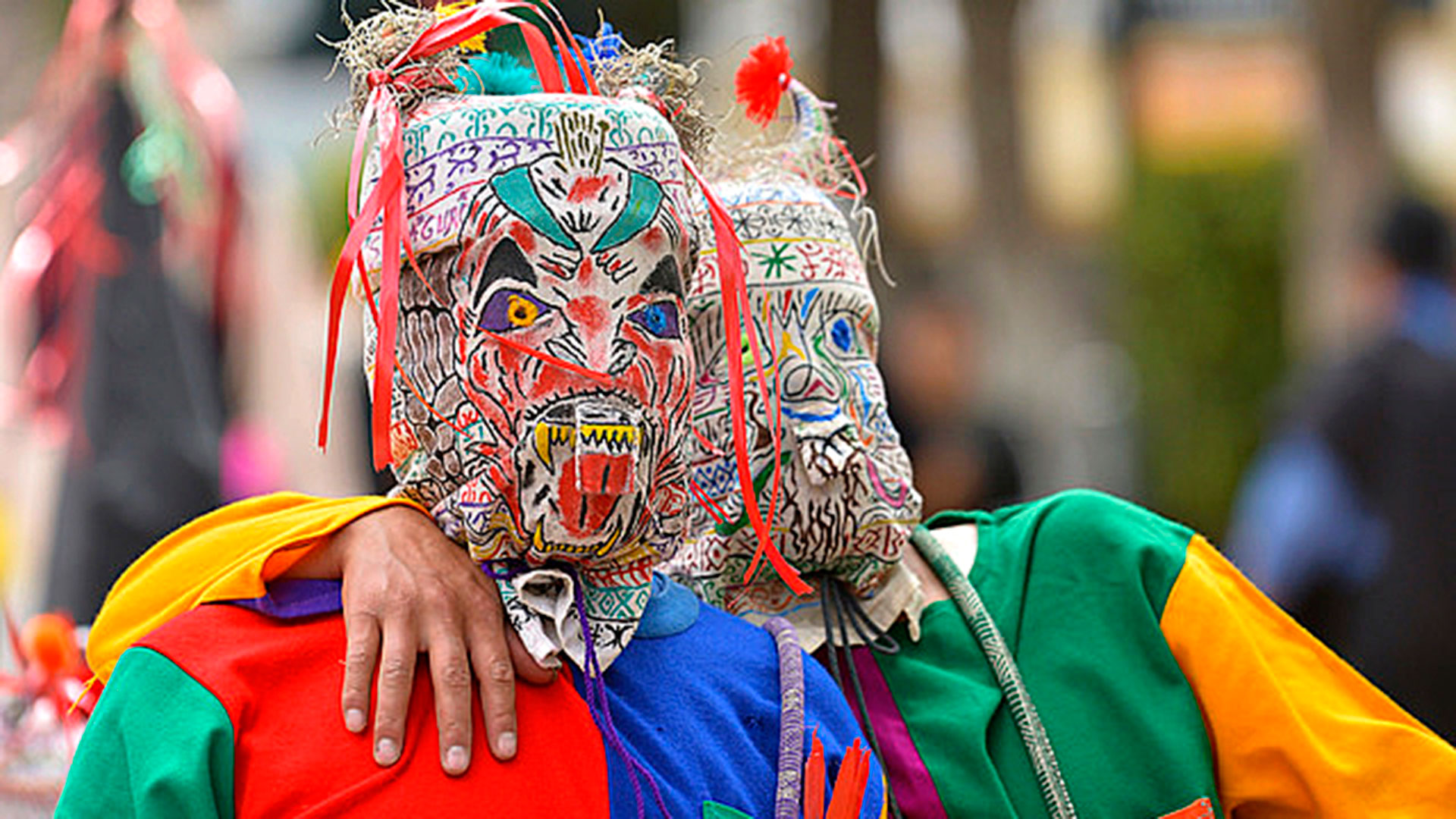 For this, the Municipality, within an intercultural framework, works from a different, equitable vision for the groups that make up its intercultural web. A central objective is to promote various tourism ventures to offer experiences capable of changing the way people understand themselves and the world around them. The traveler who visits Saraguro, the Mayor claims, will transform from an observer to a cultural participant.

In 2014 and 2015, the mayor visited several cities in Ecuador and the United States in order to publicize Saraguro as a tourism destination. This effort has been central to the creation of cultural fairs that take place on the first Sunday of every month in the main square, where dance and music performances and original cuisine tasting tables showcase the cultural pillars of the Saraguro nationality. 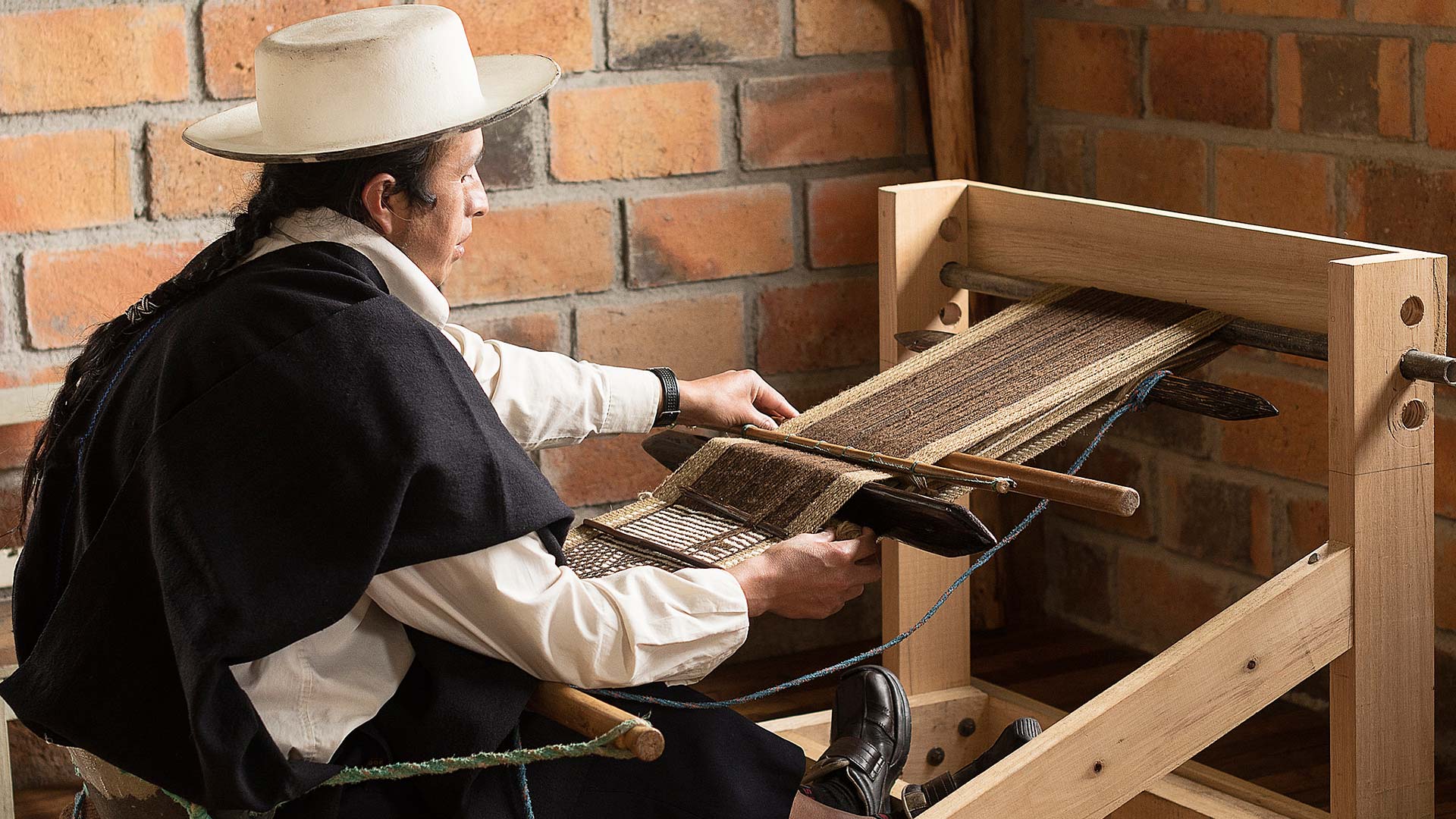 With two-thirds of its population living in rural areas, the Mayor is keen to enhance their quality of life and bring them in to the tourism supply chain. The invitation to visit and live with rural communities and be part of their daily activities is a key part of the canton’s offer and promotion, allowing visitors to live out engaging and life-changing experiences.