San Felipe: Water from the Volcano

San Felipe: Water from the Volcano

It comes from the highest elevations on Mount Cotopaxi. It crosses underground channels, nourishing itself with minerals until it arrives at a spring, or other body of water… a prodigy of nature that reaches the comforts of our homes in a bottle. 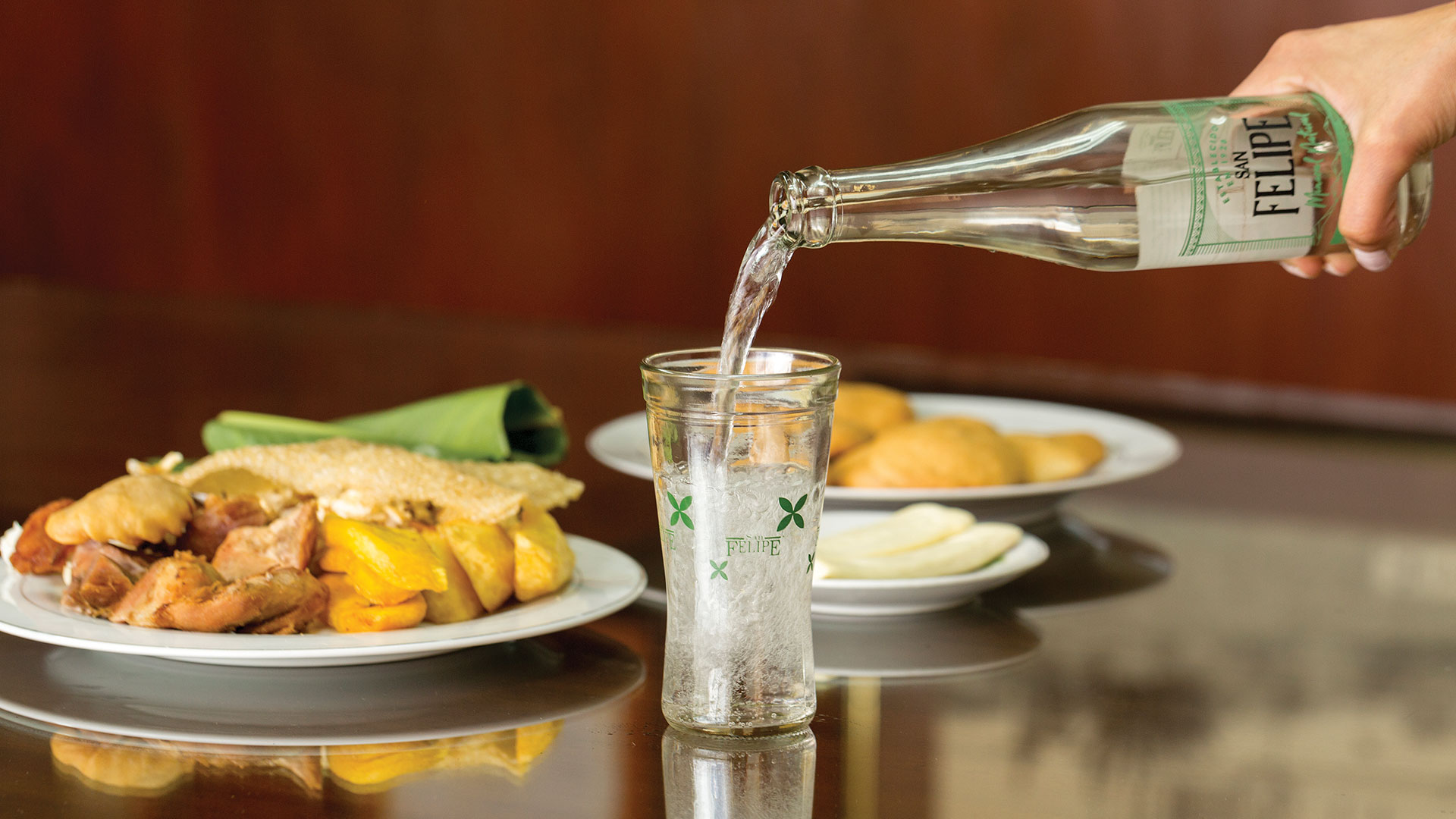 The San Felipe mineral water company dates back 90 years, founded in 1928 by Eloy Alberto Sánchez Cañas, and has remained as a family business for three generations.

The minerals it contains include calcium, potassium and magnesium, among others, which not only imbue it with its unique taste, but also offer curative powers, balancing the body by nourishing it. Manager Nelson Sánchez, son of the founder, says he’s seen it cure ulcers!

It’s the ideal (and healthy) complement, from enjoying it with the typical chugchucara dish of Latacunga, the city where the factory operates, to “enhancing” the taste of fine whiskey, as Sánchez proudly attests. Nationally and internationally acclaimed for its special flavor, San Felipe is a tribute to its Ecuadorian roots, with a unique Andean design in its packaging that always reminds you of its source. It has to rank among the great Ecuadorian experiences: drink water infused with power by some of the world’s highest volcanoes. 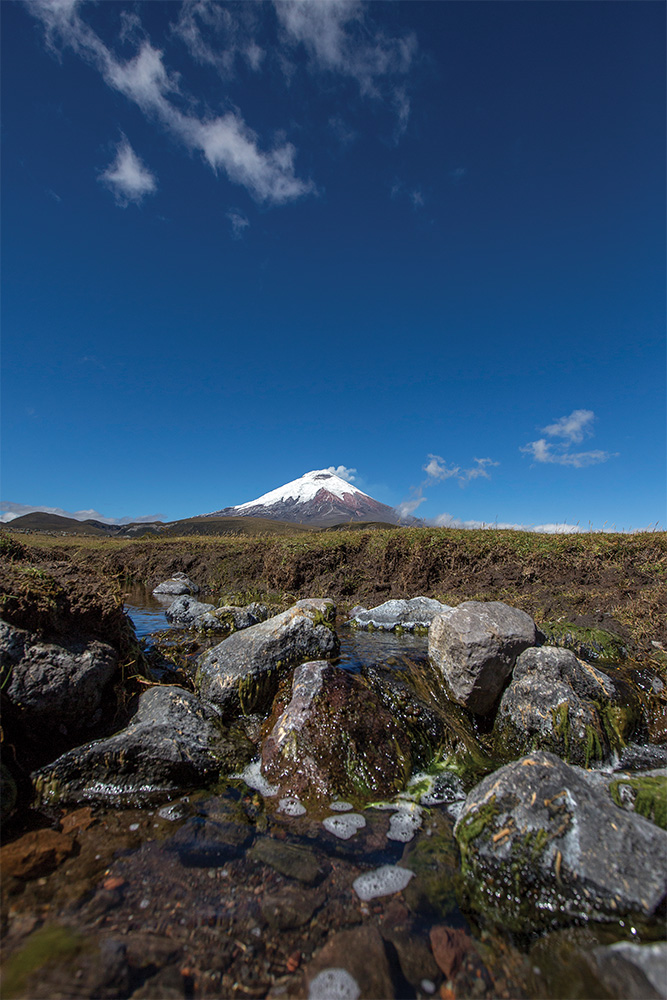 Although San Felipe has been around for almost a century, the actual water source was discovered much earlier. It is actually called “Water of the Inca”, and although the exact reason for this name is not known, it only leaves us to imagine that the reason is that the Incas used it, to drink, to bathe, and perhaps even to cure diseases.