Mr. Eloy Alberto Sánchez discovered what made his land at the foot of Mount Cotopaxi so special. A spring with bubbling water. He dubbed it the spirit of the volcano. 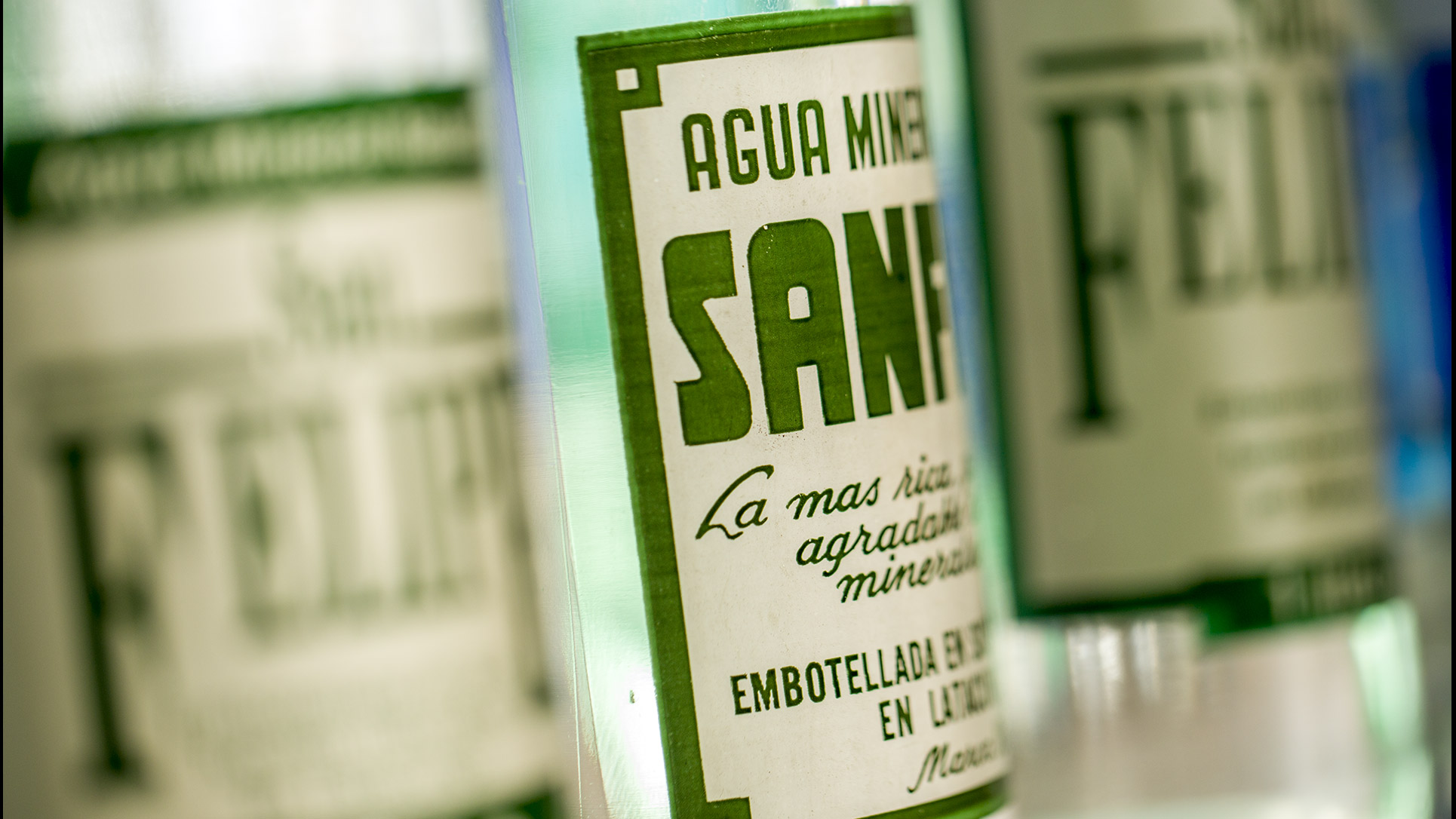 After the discovery of this ‘sacred’, natural sparkling water, the Sánchez-Villacís family, set out to sell it. At that time (1928), bottles were not produced in Ecuador. They all came from France! With the few bottles the family could come by, they printed and glued the first paper labels: San Felipe Springs, Las Fuentes de San Felipe.

There were no roads to the plant in those days. The product was packed in jute bags and was taken by wheelbarrow to Latacunga. Then, by train, the bottles left for Guayaquil. Anyone would think that the next destination would be Quito, but no… It was the United States by boat! That is how it came to be known as ‘Philips’ water over in the States. 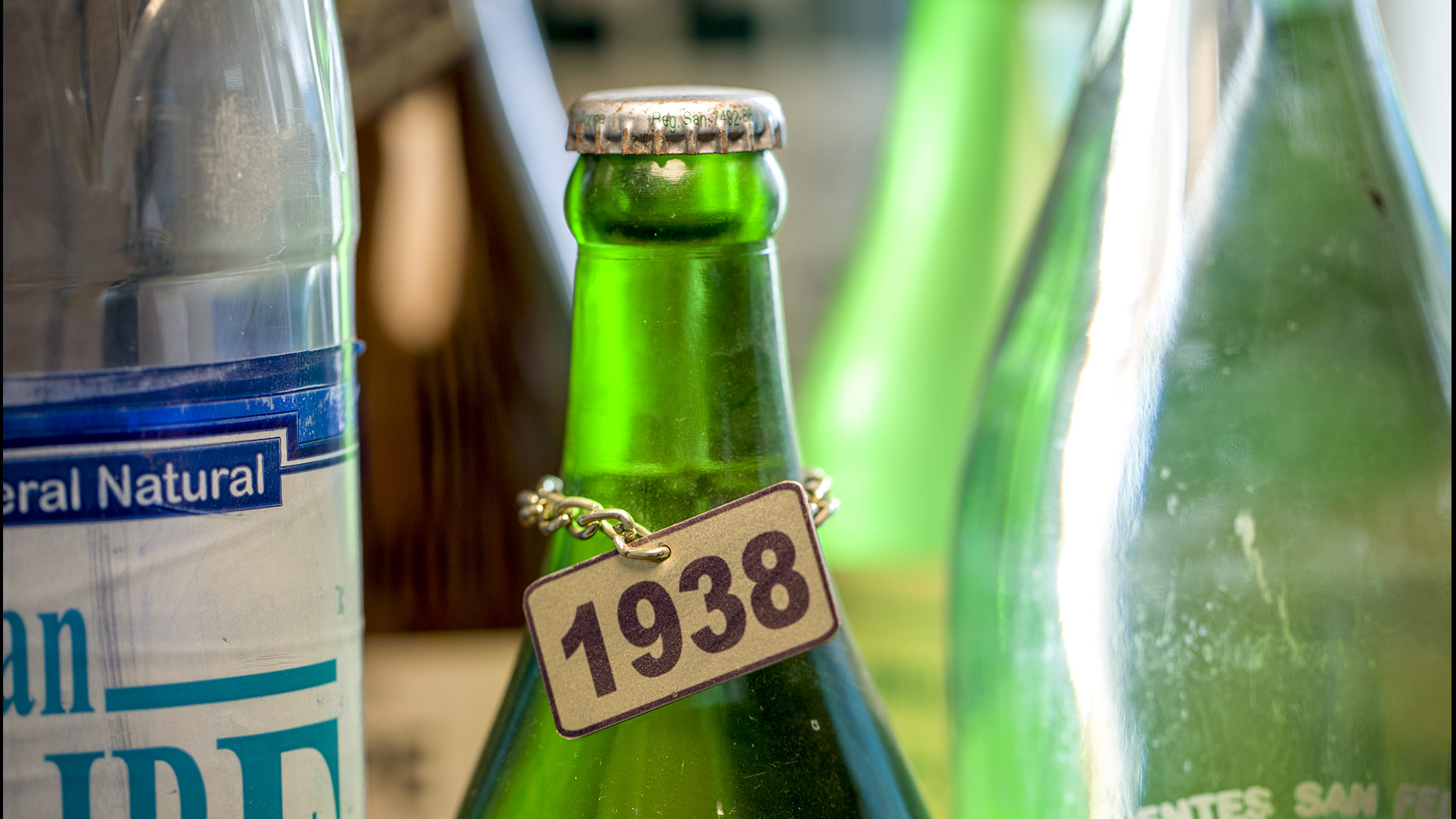 Today, San Felipe maintains its quality, flavor and tradition. Thanks to the work of a committed team, San Felipe has positioned itself as an ecological and locally-sourced product, made and administered by Latacunga natives: an emblematic Ecuadorian company that firmly approaches its first 100 years of life with a great future ahead. 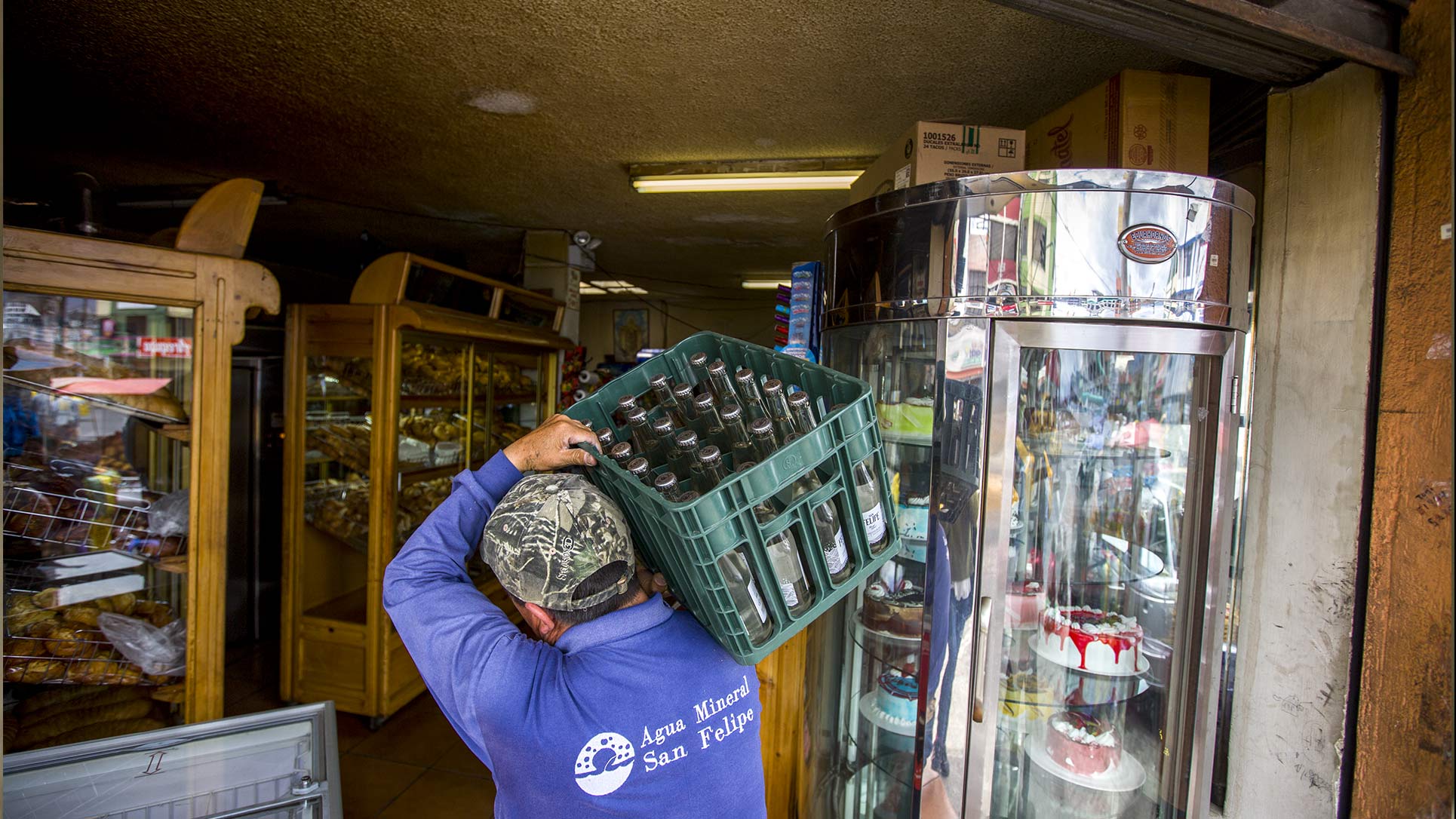