The spirit of Humboldt has followed Roque Sevilla throughout his life. He lived as a boy in Germany, studied at the German School in Quito, and then returned to Germany to complete his university studies. Humboldt seemed to accompany him everywhere, in the classroom, in the streets, both in Ecuador and in Europe.

When he began to read the captivating works of Goethe and Schiller, he didn’t realize then to what extent Humboldt was also there, haunting the words of the great thinkers, having been as close as he was to both writers. Age 29, Roque founded Fundación Natura in Quito, a pioneering conservation project in Ecuador, imbued, surely, with Humboldt’s vision of nature… 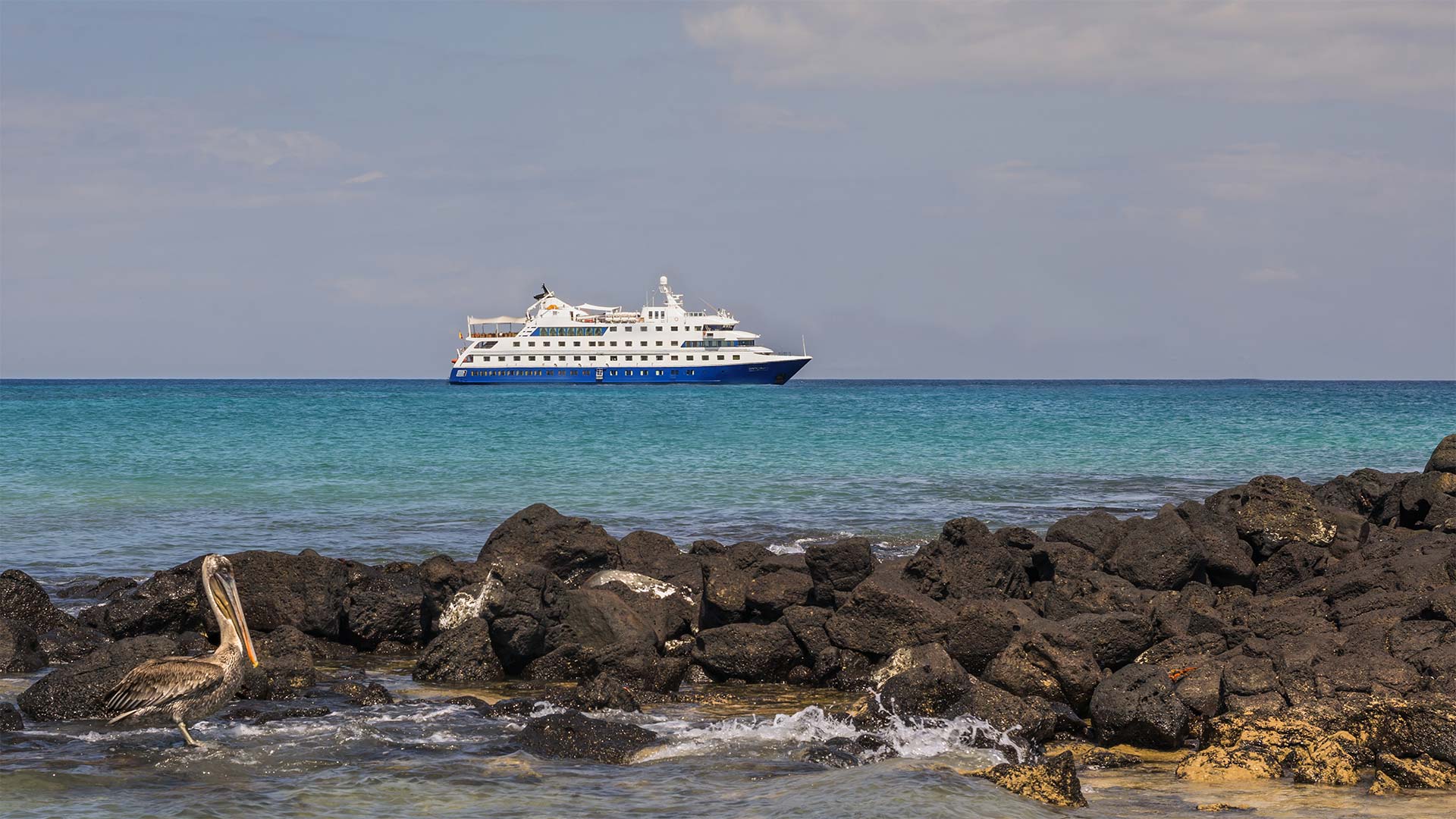 Then, at the National Forestry Office, today’s Ministry of Environment, Roque began the process of declaring the Galápagos Marine Reserve a protected area. “Of course, the Humboldt current passes through the Galápagos. This vision of protecting the archipelago’s seas and the fascinating life that exists within them, is also part of Humboldt’s legacy. It expands what makes the islands so special. It is not only its fabulous endemism on land, it’s the spectacular diversity at sea,” Roque tells us. It certainly seems obvious today to include the surrounding ocean as a necessary part of the Galapagos archipelago’s conservation project, yet nobody had had the vision and resolve to make it happen before Roque.

“Humboldt really has that historic power of finding connections… Our current knowledge of ecosystems, of life networks that connect all aspects of a given place, we owe that to Humboldt,” he reminds us. There is, certainly, no doubt that ecology and conservation are at the heart of the tourism company his holding group bought in 2001. Not only in the cruise ships that sail in the Galápagos Islands, which pride themselves on being among the most ecologically-friendly of the archipelago, but also in places like Mashpi Lodge. Funding resident biologists to carry out research over many years, treating the site as both a reserve and a scientific station as well as a tourism product … Humboldt is clearly present in this vision.

“Every day, we learn more about the ecosystem from our biologists in Mashpi. The level of detail is astounding,” Roque explains enthusiastically, “sometimes at a completely micro level. From bees to flowers to fungus, there are thousands of examples that amaze our travelers. They’re not sure what to expect when they arrive at the lodge, but they return to their homes moved by the experience, in awe and eager to learn more.” 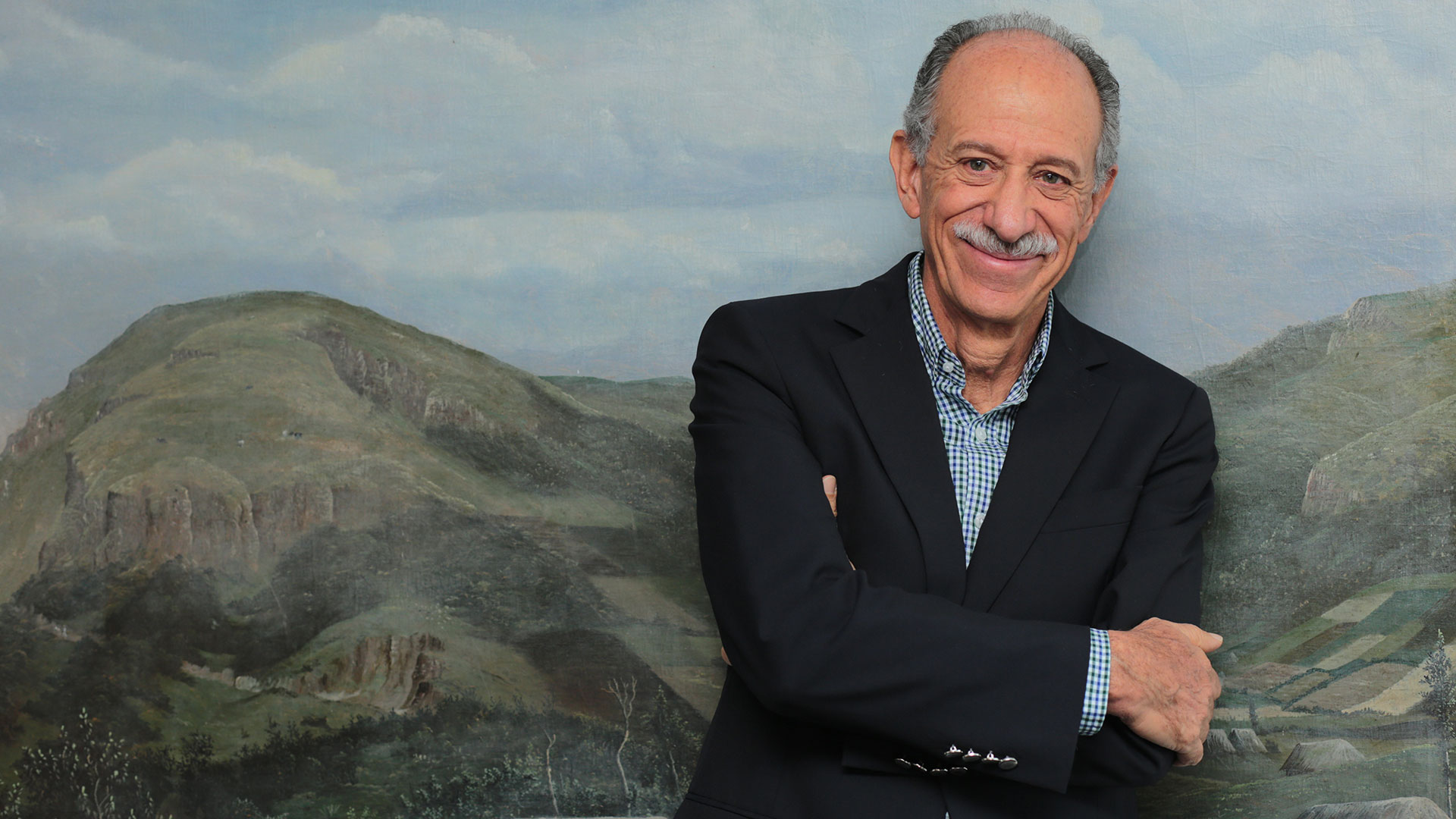 Ecuador, beyond the wonder of the world that is Galápagos, is a fascinating country to visit. Its “comparative advantages”, as Roque calls them, differentiate it from any other country: its stable equatorial climate, 12 hours of sunlight year-round, the temperance of its winds that are not affected by the Coriolis effect. These elements, together with everything that Humboldt described in terms of the altitudinal transect the Andes creates along the Equator, produce dozens of micro-niches for life, a faunal and floral diversity unparalleled in the world…

A country of a thousand wonders whose overwhelming Andean and equatorial natural riches will long inspire Roque Sevilla’s entrepreneurial and conservationist zeal.

Metropolitan Touring is currently working on an ambitious new hotel project in Colombia, that would surely have fascinated Humboldt: Wayabero Lodge in the Sierra de la Macarena (to the southeast of Bogotá). Only here do South America’s most important ecosystems – the Andes, the Orinoco and the Amazon – meet and meld. Wayabero Lodge’s private nature reserve will protect 1,365 hectares of savannahs, tropical forests, sinuous rivers and ancient rock formations, while setting the standard for service, comfort and guest experiences.

Down nature’s garden: Humboldt and Bonpland’s trail in Alausí