Quito’s Aerotropolis. How Quiport is supporting a barrio in the making.

Quiteños who have been using the capital’s Mariscal Sucre International Airport since its inception in 2013 have no doubt been amazed by its growth into a veritable aerotropolis: an airport mini-city.

As soon as one passes the section of approach road that runs under the airplanes’ flight path, one enters an organized, modern and burgeoning world. The cargo area to the right-hand side has grown to cover 42,200 square meters since its initial construction, around 230,300 tonnes of goods passing through it every year. The car rental and gasoline station to the left has mushroomed to provide smooth services for hundreds of cars every day. The Wyndham hotel, opened in 2016, with its striking arched frontispiece, rises just before the airport terminal buildings. And to the left of these, the Quito Airport Center, opened in 2013, expanded the services available, for passengers using the airport as well as the surrounding community of Tababela and beyond, with more restaurants, shops, craft stores, exhibition spaces, pharmacies, banks and lay-over services.

In fact, it’s true to say that the area of influence of Quito’s award-winning airport, which recently celebrated six years of operations, reaches far beyond the already-impressive 1,500-hectare site. Quito’s airport generates jobs and well-being for 8,300 people directly, and thousands more indirectly.

But beyond being a source for jobs and pride for the local communities, the airport’s concessionaire, Quiport, has implemented further programs to ensure its presence on this plateau east of the capital is even more positive.

“Ever since the new airport project began, we’ve been focused on how to improve the quality of life of the people within its sphere of influence,” claims Andrew O’Brian, Quiport’s President and CEO. “We’ve supported projects that have empowered the local communities, created positive articulations in supply chains, developed productive enterprises and improved the health and education of thousands of families. It’s something everyone who uses the airport should be proud of.”

As part of Quiport’s Corporate Social Responsibility (CSR) program, beginning in 2007, the company decided to support hundreds of students in local rural parishes close to their operations. In 2018, for example, it awarded 64 scholarships to some 14 educational institutions from Puembo, Pifo, Tababela, Yaruquí, Checa and El Quinche. 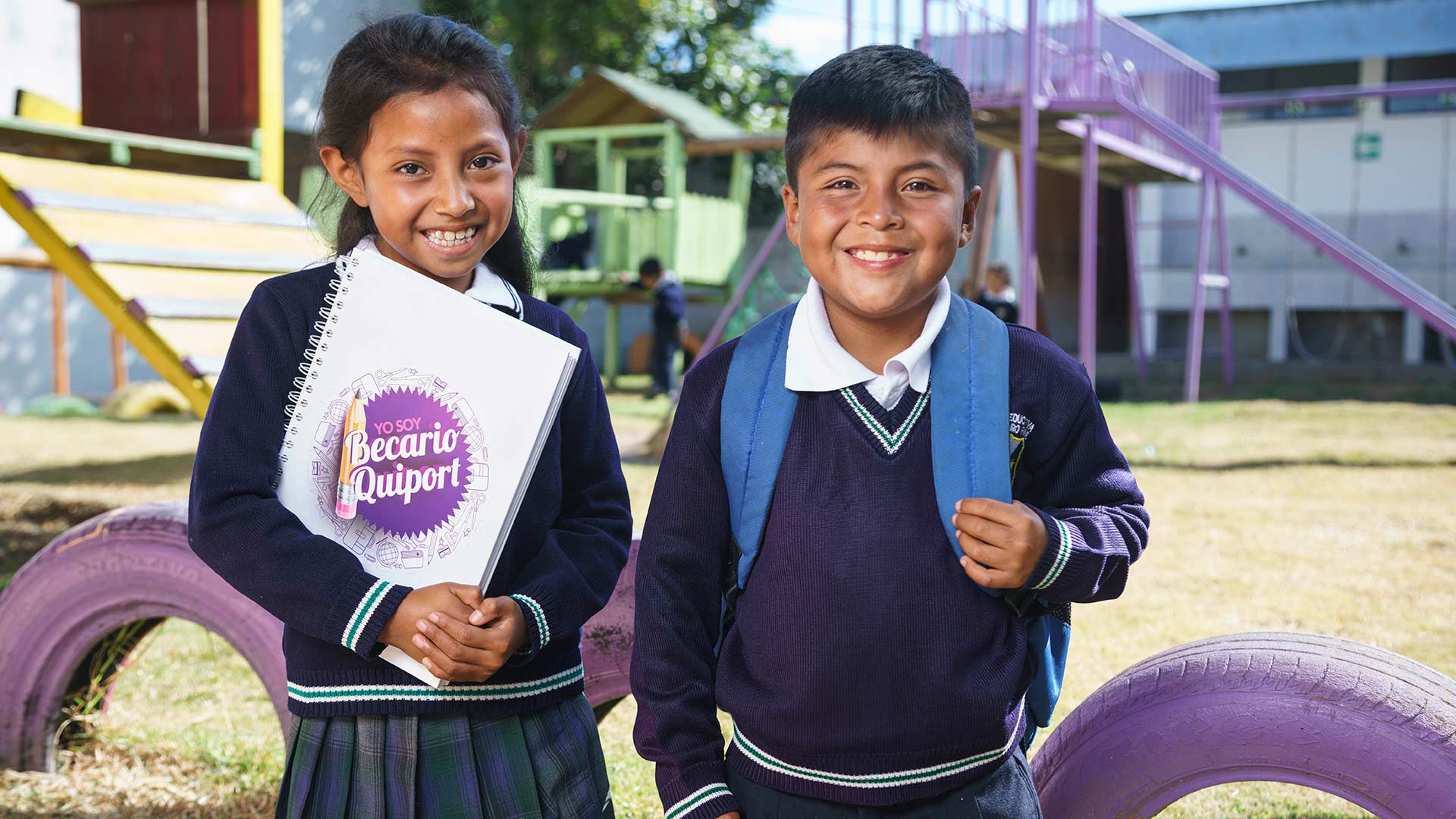 The scholarships are awarded to students with families in vulnerable conditions, in economic difficulties or who have suffered a calamitous illness. To date, 1,053 disbursements have been made, ensuring that more students are able to realize their potential and that financial difficulties don’t deter brilliant minds.

In 2013, “Nuestra Huerta” or “Our Vegetable Garden”, which opened its doors inside the Quito Airport Center in November 2017 benefits 16 agricultural producers and their families from five surrounding parishes, and is one of the first of its kind in the Americas. 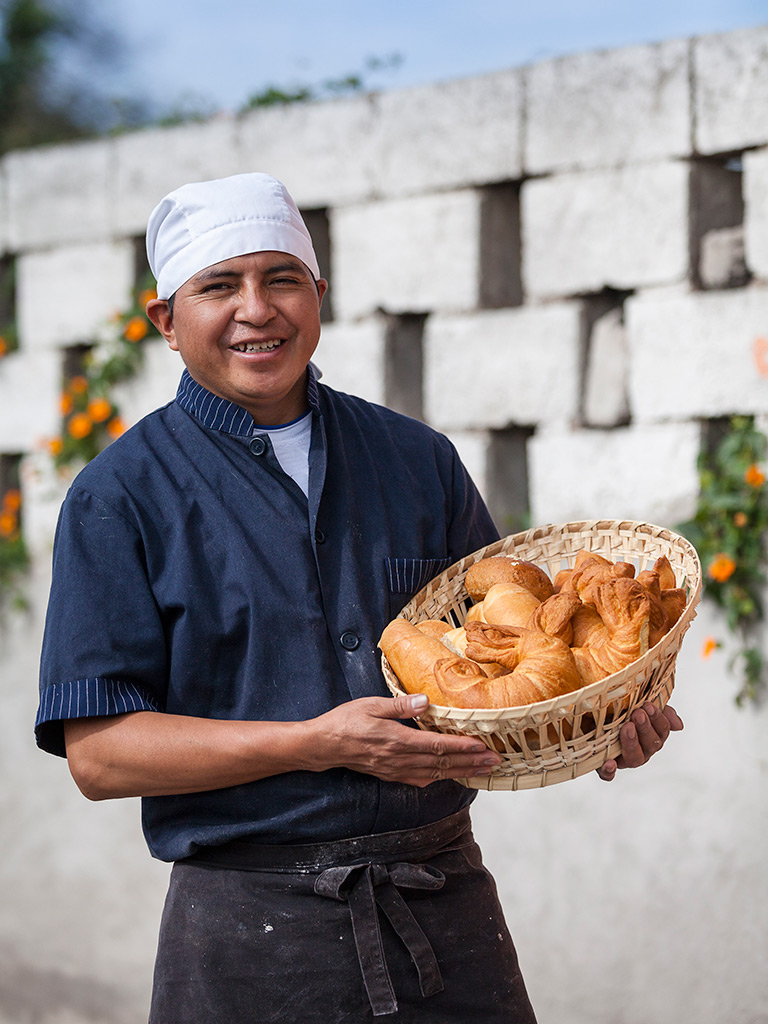 The Nuestra Huerta store is popular with airport passengers (and their friends and families), airport employees and has gained traction among the nearby population, who have come to appreciate the excellent quality of the produce on sale.

Many of the airport’s food outlets also buy their produce directly from the Nuestra Huerta farmers.

Dental care for all

Given that three out of four people in Latin America lack access to dental care, a project to provide high-quality preventative on-site healthcare services seemed like an excellent way for Quiport to improve the health of both its employees and the thousands more workers of the aerotropolis’s community.

In November 2018, the Novulis clinic opened its doors to do just that, supported by Quiport and the Inter-American Development Bank (IDB). It boasts advanced technological equipment, panoramic X-ray machines, excellent service, and subsidized prices.