Quito: Bird Capital of the World

Quito has plenty to brag about. Fabulous heritage buildings, a Historic Center preserved impeccably across over 300 hectares of urban space, the beauty of its landscapes, surrounded by monumental snow-capped peaks and undulating mountains, which make the area within which the millenary capital lies a hub of photogenic viewpoints… and hundreds of bird species.

These attributes can be difficult to quantify (who is competing, anyway?). And yet, in matters of biodiversity, the Metropolitan District of Quito has numbers on its side. Worldwide, it may very well leave most, if not all, competitors behind.

Quito is among the most biodiverse urban centers in the world, a capital of surprising proportions… it is also especially bird-friendly.

It is amazing that a “metropolitan district” – which includes a capital populated by several million inhabitants, an international airport, dozens of malls, expansive suburbs and expanding agricultural borders – is surrounded by so much nature. And not just any “nature”.

Quito (and its surroundings) is home to a biodiversity unparalleled in the world.

Although Bogotá, the capital of the country with the most bird species in the world, has up to 600 registered species within the confines of its Metropolitan Area, the Metropolitan District of Quito exceeds this impressive number with an astounding 800 species (but really, we insist, it’s not a competition!).

For a ‘birder’, there is no place closer to heaven. One hour from the airport, as soon as one arrives in the country, one could feasibly venture into areas with more bird species than entire continents. It should be noted that the Metropolitan District of Quito is simply a political distribution and does not include surrounding areas of great importance. If we were to expand the district to include places —some of which are closer to the urban core than the district’s westerly forests, for example — then the number of bird species would be even greater. And for the tourist who visits specifically to see birds, there is nothing that compares. 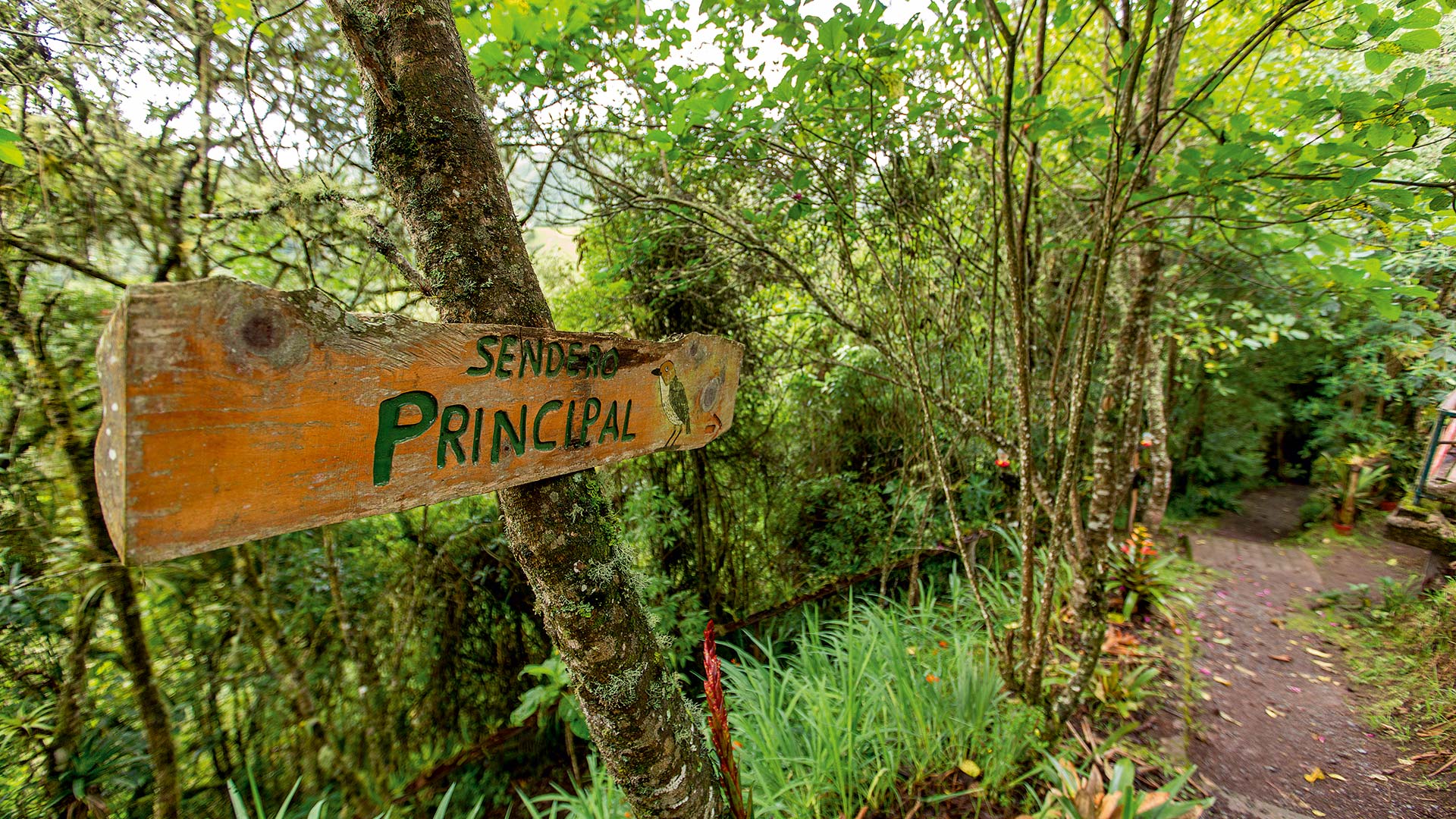