We build our homes on vacant lots thinking we are the first to lay our bricks down. They tell us, and we can see, this is where the city is “going”, as if the city had never quite gotten here before. But just last year, at one of North Quito’s more recent developments, “El Condado”, the discovery of human-sized bones got the day off for the construction worker who found them. They belonged to sitting corpses from pre-Hispanic times that join the over 200 archaeological sites in the Cotocollao area of Quito’s ever-growing urban northwest.

One of the oldest to be discovered (in the 1930s, by Jacinto Jijón y Caamaño), has been thoroughly investigated at different points in time, and is now a fascinating museum that highlights pre-Incan burial traditions. Christened La Florida, this ancient tomb located on the very slopes of Mount Pichincha, offers a peek down some 15 meters underground into the essence of ceremonial ritual, symbolic art, and the symbiotic relationship between life and death as seen by the Quitus civilization. (at the very top of Calle Antonio Román from La Occidental).

A second site at Rumipamba, (Valley of Stones), to the south, seems to uncover an entire housing and community center —only a very small percen­tage of the area has actually been investigated— located on the flanks of Quito’s western ring road La Occidental (and Calle Mariana de Jesus).

Ruins of living quarters, pre-historic graves with skeletons, antique walls coupled with an agreeable walk through its eco-park take us back in time to the busy everyday life of Quito’s ancient dwellers. 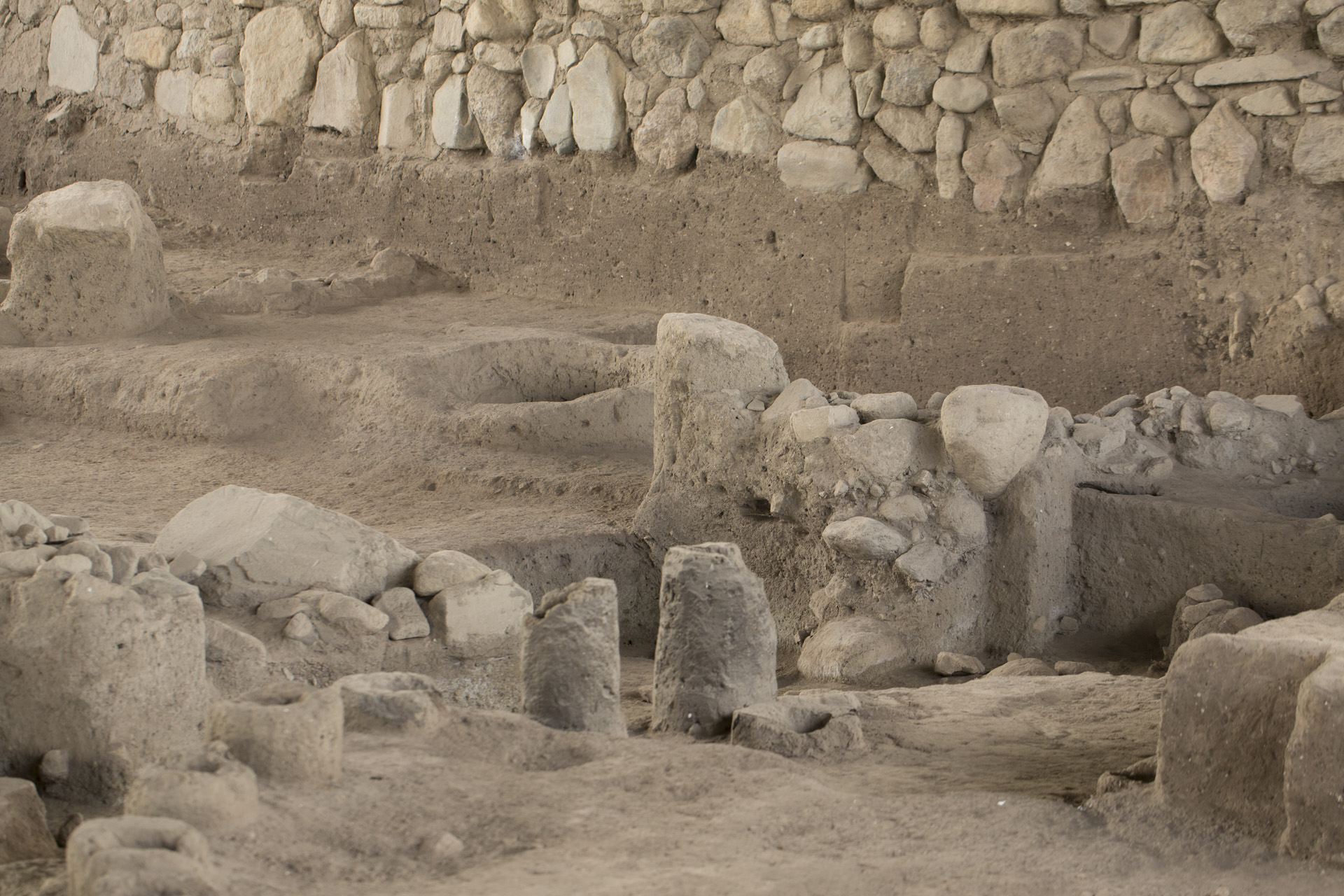 The Gods of Sun and Moon

The cabalistic few who received the winter solstice on December 21, 2012 at Mount Catequilla would have probably stayed at home had the End of the World not been announced with such persistence on the internet! The group huddled as the sun rose to shine over the small summit of one of the most recent signs of pre-Columbian wisdom found within the Metropolitan District of Quito.

Mount Catequilla, forever a mining dump, is by some considered the stronghold of pre-Hispanic intelligence. It’s a small hill marked by a man-made stone dial at its summit, through which the Equator passes along its 0° 0” 0’ latitude line. The site may have been chosen due to its relation to the sun, but its position smack in the middle of the Western and Eastern Andean Mountain chains, within the inter-mountain valley of today’s north Quito, makes it a precious vantage point on many accounts.

The hype over the spot has led to numerous theo­ries involving pre-Incan astronomical accuracy. The fact that from Catequilla one can make out archaeological ruins such as Pambamarca, Quito­loma, Cochasquí, or Rumicucho – which all seem to have been built in relation to the site – suggests it to be the cusp of a gigantic observatory. The word Catequilla, in itself, means “the following moon”. (From the Mitad del Mundo complex, head east on Av. Equinoccial; two streets past Calle Lulumbamba, turn left up what local’s like to call the “road of dust and oblivion” to the EMMAP water tank, near the site).

You can then head down to the closest site seen from Catequilla: Rumicucho. At about 3 kms east from the road connecting San Antonio de Pichincha with San José de Minas, Rumicucho is a well-preserved Incan pucará, (or fortress), and perhaps yet another piece of the grander astrono­mical puzzle.