The Parque Histórico has been, for a good decade, one of Guayaquil’s highlight visitor sites. Beautifully conceived, it’s arguably one of the finest urban parks in the country, a top recommendation for families, an indispensable educational facility for schools, a place that makes Guayaquileños proud and leaves visitors impressed.

As you walk in, the entire first portion of the park is a wonderful boardwalk teeming with greenery, crossing a number of recreated habitats where different animals are cared for (crocodiles, sloths, harpy eagles, deer, tapir, and much more). Yes… in essence, a zoo, coupled with the second portion of the park, the one that recreates a Colonial/early Republican Guayaquil, to which some of the oldest extant buildings in the city were transported, plank by plank, and rebuilt in situ. There is something obviously historic, and magnificently so, about this amazing installation. But, what, you may ask, is historic about the zoo? 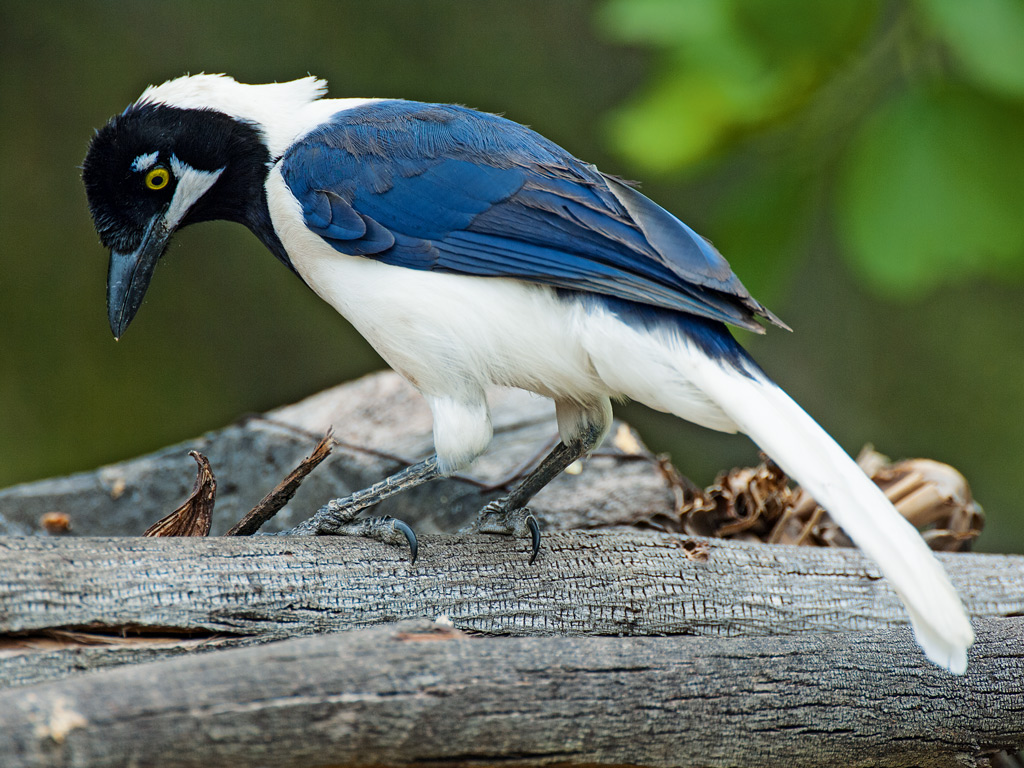 Perceived as a mere distant memory, there may very well be something “historic” about a crocodile, a harpy eagle, an ocelot, a romp of otters frolicking in a pond amidst one of Guayaquil’s flashiest, most developed neighborhoods. When you visit Guayaquil’s Historic Park, you are transported to a time when these wild animals could be witnessed in the very habitats the Parque Histórico recreates – habitats which, as opposed to today’s malls and cinder block, continuously encroached on the clutch of wooden stilted homes that became this city in the first place. Cement has obliterated a lot of it, for sure. And back when the park was first inaugurated, fifteen years ago, it made even more sense to call Guayaquil’s forests, deciduous or alluvial, another quaint relic of history. But at Ñan we wanted to scratch the surface a bit more.

A brief look at today’s Guayaquil leads us to conclude that the historic tropical greenness hadn’t disappeared afterall, even within the current city limits. There is nothing historic about a deer, a jaguar, a sloth, or a howler monkey roaming many protected areas. Following our outings in and around the city, we can no longer consider nature in all its glory, historic. It never was. But Guayaquileños had perhaps thrown in the towel, believed that all was lost. We are happy to report that news of the death of the forests, mangroves and spectacular diversity of Ecuador’s largest city have been greatly exaggerated. 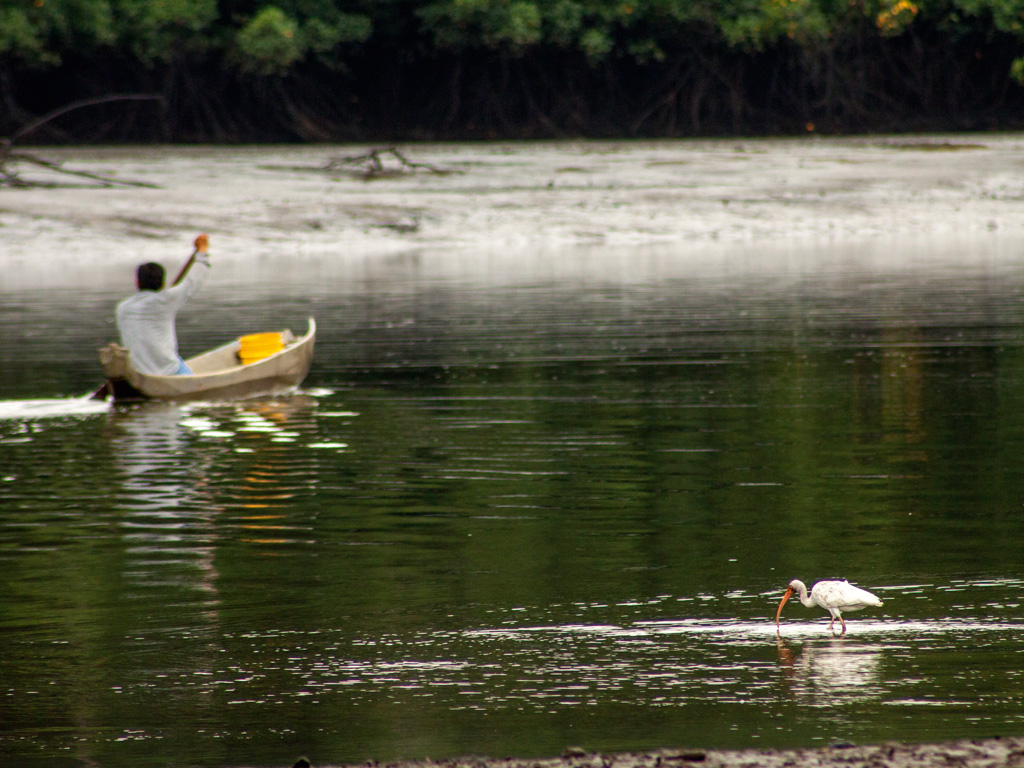