Riding the winds of environmental awareness in Ecuador As we hurry into the reception office at Parque Condor, Joep is visibly excited to show me his new acquisition. Over the weekend, a woman brought him an owl. Unsure if it is Andean or Pacific Pygmy Owl, he is nevertheless psyched to build it its very own aviary. The bird is the darnedest thing! No larger than a can of coke (and no heavier than a sponge), it hops onto my finger, bows down and lets me pet its head.

Joep Hendriks created Parque Condor upon buying over 20 distinct adjacent plots of land on a plateau overlooking the valley of Otavalo. For over 10 years, he has been rescuing birds of prey, offering flying demonstrations, and working to increase environ-mental awareness – whether in the local communities or the country at large. We had the pleasure of sharing some thoughts with Joep as we strolled by impressive owls, falcons and the ever-so-rare Harpy and Solitary Eagles he fosters. 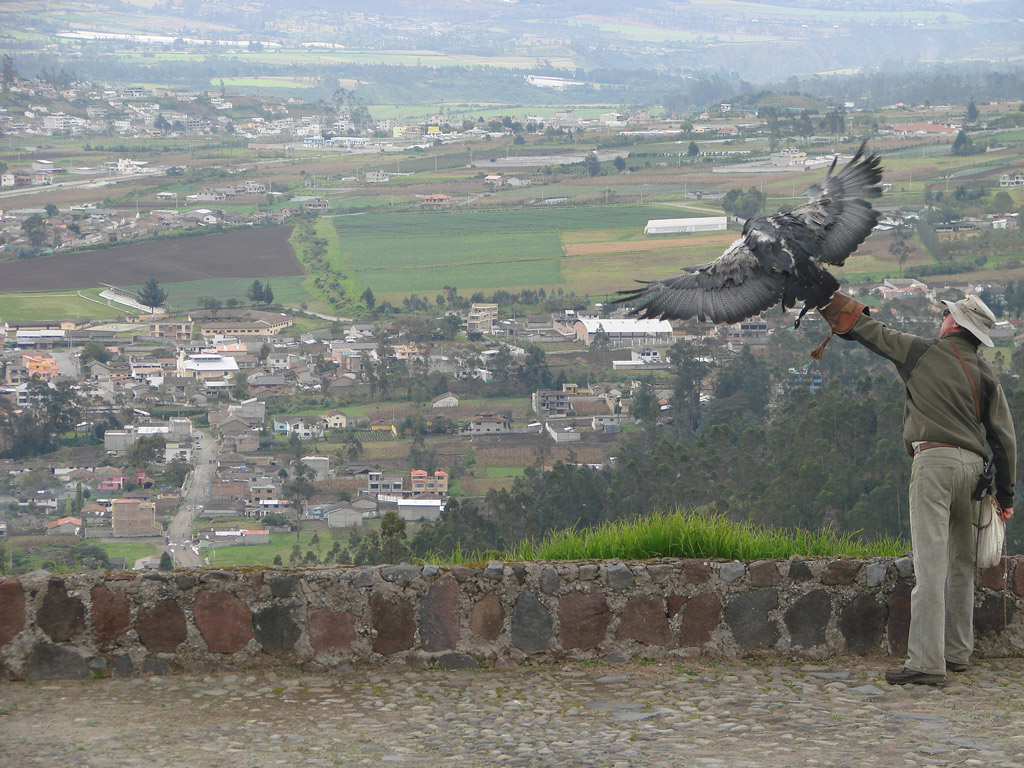 Ñ: The place looks great. Surely it wasn’t easy…
JH: You have to imagine there was nothing when I got here. Not even a tree. We actually had a problem growing trees, but it’s slowly getting somewhere. Of course, it’s difficult to educate people about things they are not yet aware of or care about, which is one of the reasons why populations of Andean Condors have decreased so drastically. But things are changing.

Ñ: So, what does Parque Condor actually do?
JH: It’s funny… a survey was conducted here two years ago and it turns out everyone was impressed by the park, but the few comments people would leave were always “we’d love to see more birds”. Well, that’s a bit of a contradiction, isn’t it? We are here to care for injured birds and the idea is to release them when they’re well, but you apparently need a good sample of birds in captivity to be attractive and to make a difference in terms of environmental education. So, it’s a little give and take. We show the birds, but we also are a recuperation center for them as well. 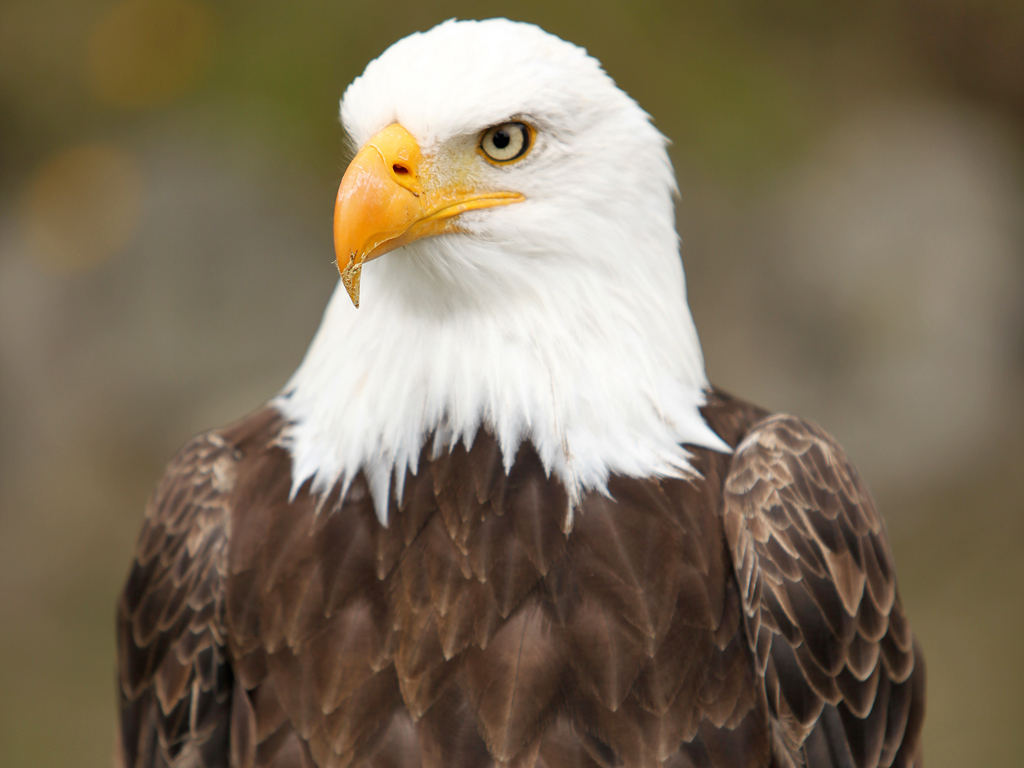 Ñ: Is that what’s behind the flight demonstrations?
JH: I’d say so. We need to be attractive as a center to bring people towards nature and help them learn to respect and admire it. We now have male and female American Bald Eagles… excellent flyers and very attractive birds. They are not injured nor do they showcase Ecuadorian avifauna, but they look great, they fly great… They’re a hit. People respond to that.

Ñ: So, when did you get involved in falconry?
JH: Oh… that was when I was ten years old. I’m from a part of Holland where falconry has a very important tradition.

Ñ: And what brought you to working with birds in Ecuador?
JH: When I first came to Ecuador, I noticed for example, that in places like Cabañas del Lago they had a small cage with a hawk in it. I thought: it would be nice not only to treat the captive birds well, but use them for environmental purposes. And I already knew how to fly the birds… Joep stands on the edge of a stone Amphitheatre, where he’s holding a Black-chested Buzzard-Eagle, perched on a leather glove. He thrusts his hand out as if pitching a baseball, and the bird takes flight. It’s an enormous bird—over a third of Joep’s body size—and it quickly becomes a speck in the sky. It seems like it’s probably over Otavalo as Joep sits back down to continue our conversation… Around five minutes later, Joep suddenly lifts up his hand and the enormous creature crash-lands on him, blowing a strong gust of his flight-wind in my face. 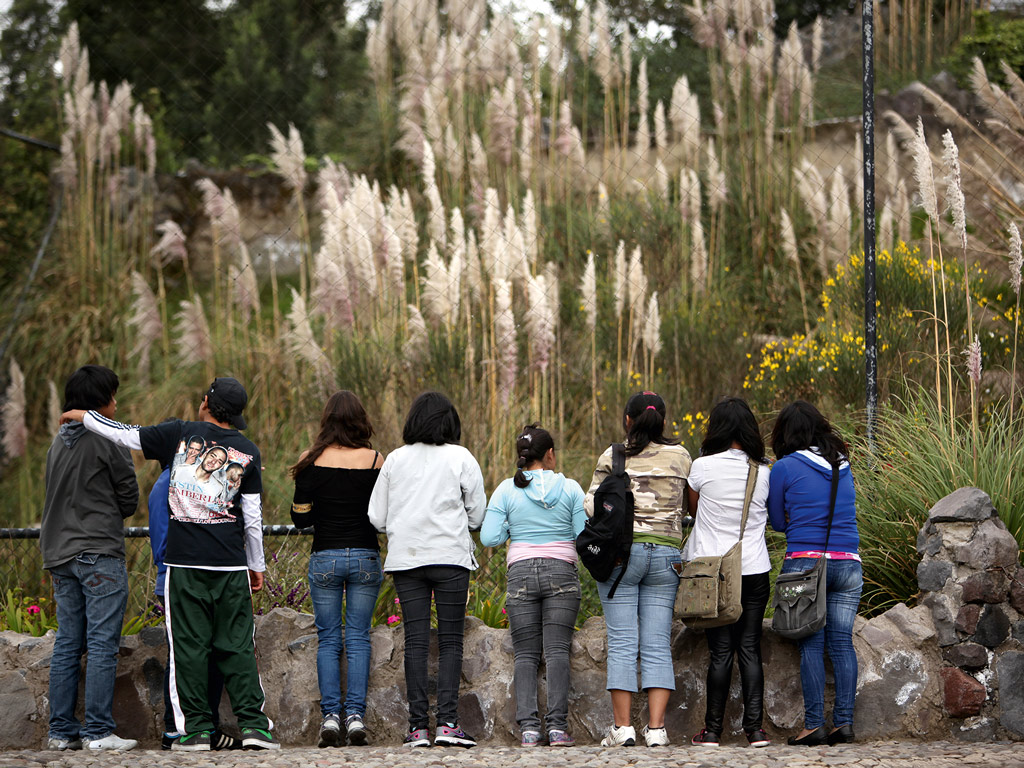 From Seminario to Centenario, a Historic Route in Guayaquil