Of ice and earth

“A miracle of God” is what Father Julio Parrilla calls the iconic symbol of his adopted city and constant motif in his life, Mount Chimborazo, that life-bearing mountain that harnesses pure water from the sky to give the mortals here on Earth.

Mount Chimborazo, for years considered the highest mountain in the world, has been an inspiration for many. Its summit has provoked great work from countless writers, photographers and artists, and it even bequeathed South American liberator Simón Bolívar the inspiration for one of his few and most renowned poems.

Today Chimborazo offers another kind of inspiration. As we enter an era of consternation over global warming and the effects of climate change, the ominous presence of the prodigious mountain serves as inescapable evidence that our planet is changing and that something must be done about it. As its enormous glaciers melt, it’s almost like Chimborazo is crying out, sending a message to humans everywhere. 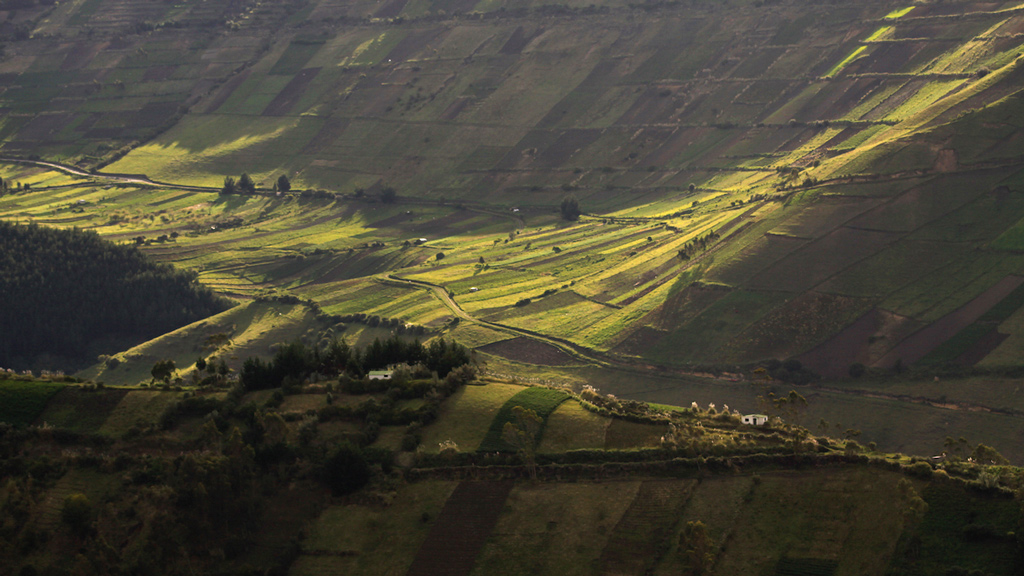 There is much to learn from Chimborazo’s great snow, but there is also much to learn from its people, who, over the years, have been oft-ignored. Left to tread the mountains in solitude, sleeping in remote and humble straw huts, the rural communities of Chimborazo are composed of a largely native indigenous population, which can trace its roots to pre- Columbian times. When faced with the mixed heritage Spanish-heritage people from modern, forward-thinking Riobamba, Chimborazo’s indigenous represent a true cultural cross- roads for Ecuador. While there are other regions where this dichotomy occurs, nowhere is it as palpable as here.

Chimborazo is a fragmented world like a Cubist painting, a world of perspectives, split between heaven and earth, between ice and rolling grasslands, between indigenous and mestizo. These stone effigies, not only Chimborazo, but of all the nearby mountains, sit like a prehistoric council, seemingly forging the fate of the beings that exist among them. Humans, pumas, llamas, quinoa, coexisting in the unique mosaic of life we hope these pages adequately reflect. 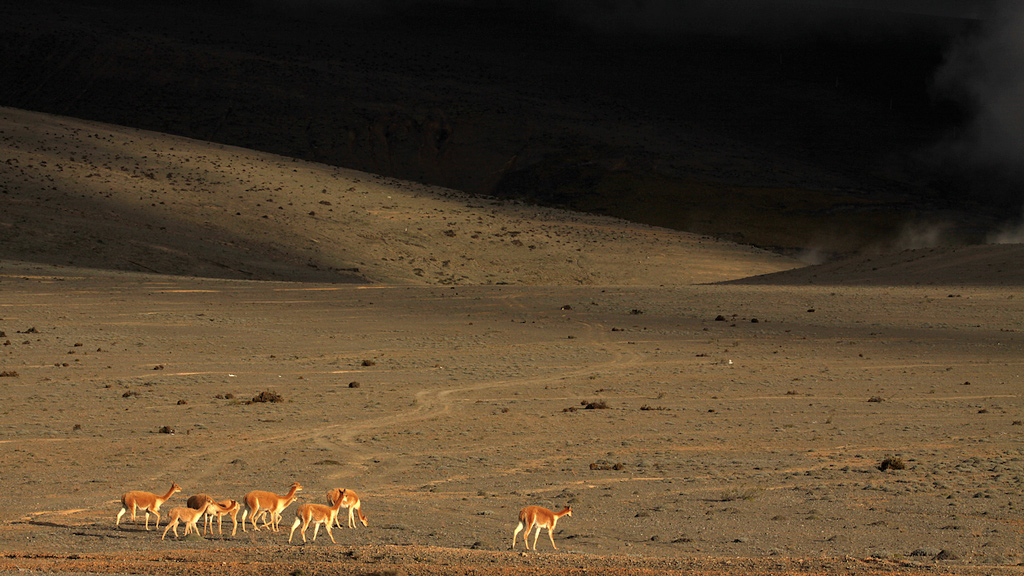 We must visit Chimborazo. We must observe him closely, listen to him. Get to know the people who need him to survive, who best know his story. To change our views, understand the new realities of this small yet amazing country, we must approach Mount Chimborazo, its heart, with open eyes and curious souls.