From a young age, Jaime Erazo was fascinated by the cheese boxes that his father would bring back from his trips to France. He collected the empty ones assiduously. Upon finishing school, it didn’t take him long to decide to study management and meat technologies with a specialization in cheese, in the home of the creamy white stuff.

From Francia to Ecuador

With his University title under his belt, twenty-five years ago he brought his experiences, expertise and technology back to Ecuador, with a vision of making cheese and becoming a true pioneer. 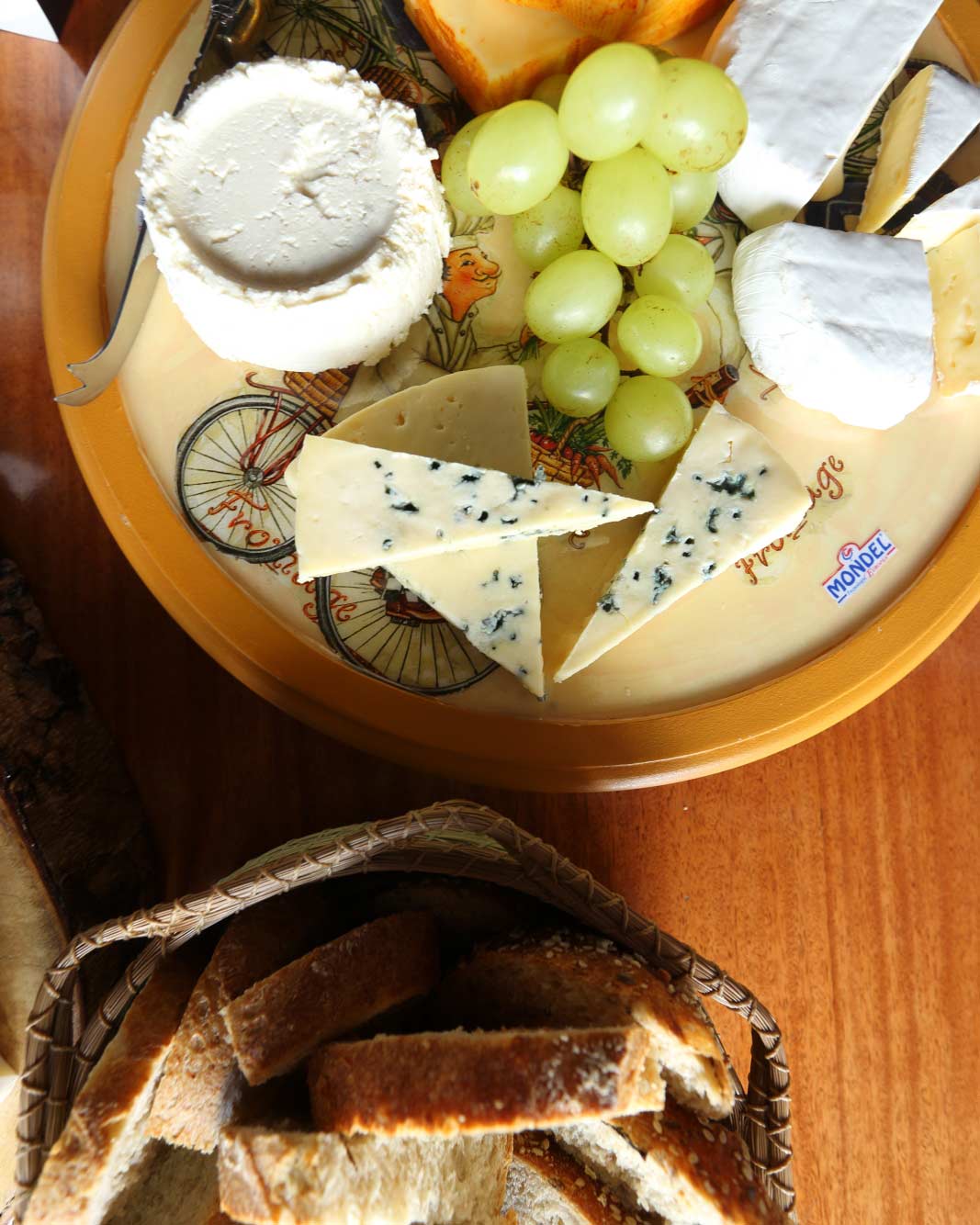 “Before us, [cheeses] here were sold in a very artisanal way. We started to give them shape, portions, color to the labels,” says Erazo. The company revolutionized the market, offering a wide variety of products, employing French techniques for yeasts, fungi, the acidity of milk, etc. He emphasizes that they make cheeses not by recipes but through technology.

For those who wonder where the name of one the most recognized cheese brands in the country comes from, it is a combination of the French words monde, world, and délice, delight.

The Andean Blue Cheese is MONDEL’s “star cheese”. A cheese whose taste and texture are unique, which have recently meant for the company a “bronze medal” at the 2021 Interantional Cheese Awards.

From the first bite, unexpected sensations burst forth: its delicate creaminess, its fruity and slightly salty flavor accentuate the strong presence of the Penecillium roqueforti fungus and reveal its French origins.

But by being manufactured at a height of 3,200 metres, in the humid forests of Ecuador’s frontier country (with a fresh breeze that blows up from the Amazon), a very special Andean flavor is infused and created.

For 15 years now, Jaime Erazo and his wife Anke have offered a “world of delicacies” with their MONDEL cheeses, based on French technology and manufactured on the northern border of the Ecuadorian Andes.

Hacienda Troya, located on the northern border, by Tulcán (province of Carchi), is home to the factory. For more than seven years they have worked with small producers of cow’s and goat’s milk. The project began with the help of USAID and the US Embassy, who were looking for companies with growth potential to work together with small producers in Ecuador. 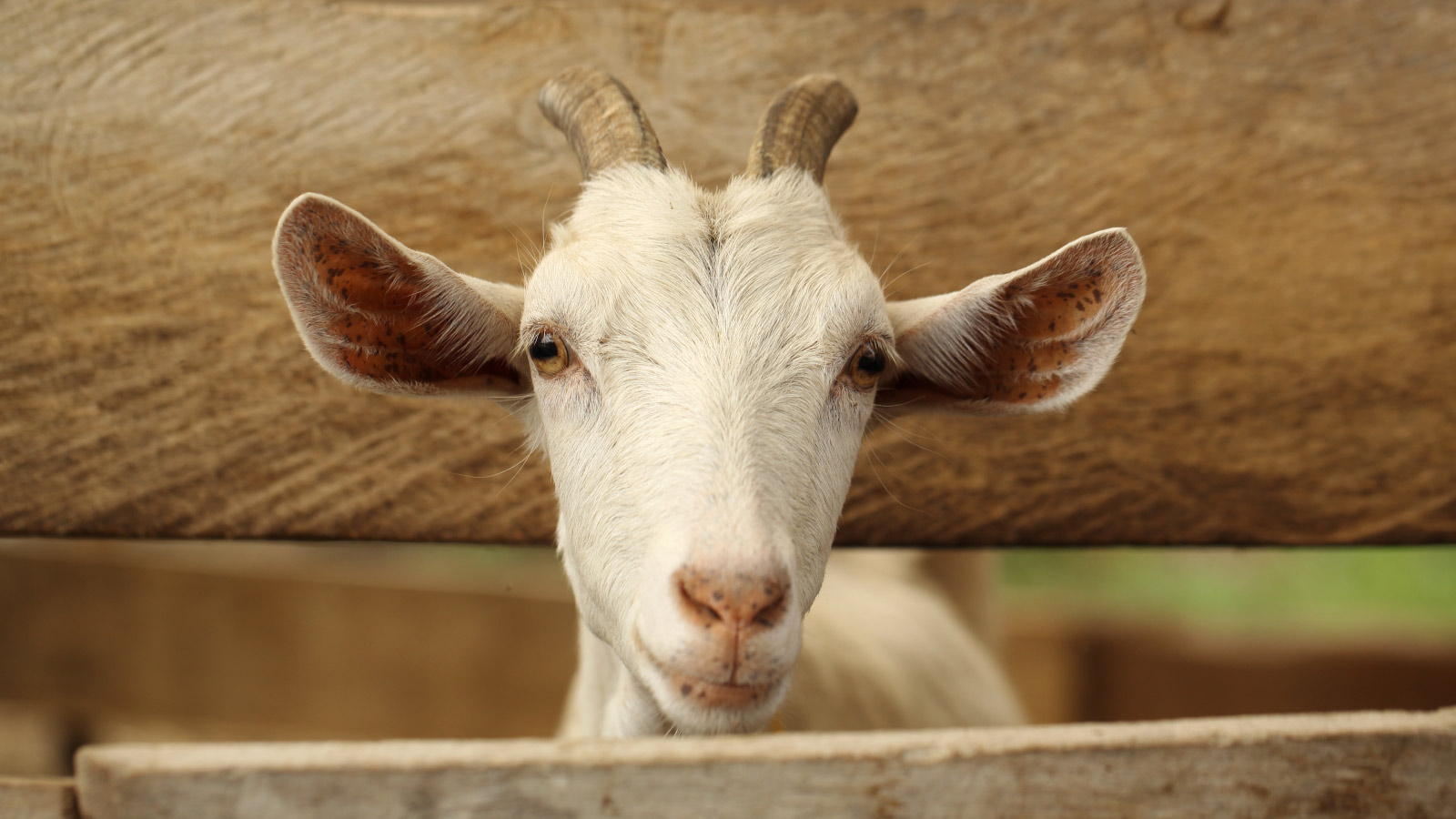 MONDEL began working with families on the northern border of the country affected by smuggling and drug trafficking. Now they also work with Afro-Ecuadorian women from the Chota Valley who provide them with goat’s milk. Today, 50% of the milk used by the cheese factory is bought from low-income small producers.