Although most people don’t associate the Galápagos with surfing, the scene has grown over the years and San Cristóbal is the most popular haunt for the surf crowd. The island boasts some fabulous breaks that roll for some 300 meters, with the chance of sharing the wave with a sea lion or two. Fabulous sites within walking distance of the town include Punta Carola, Tongo Reef and La Lobería. 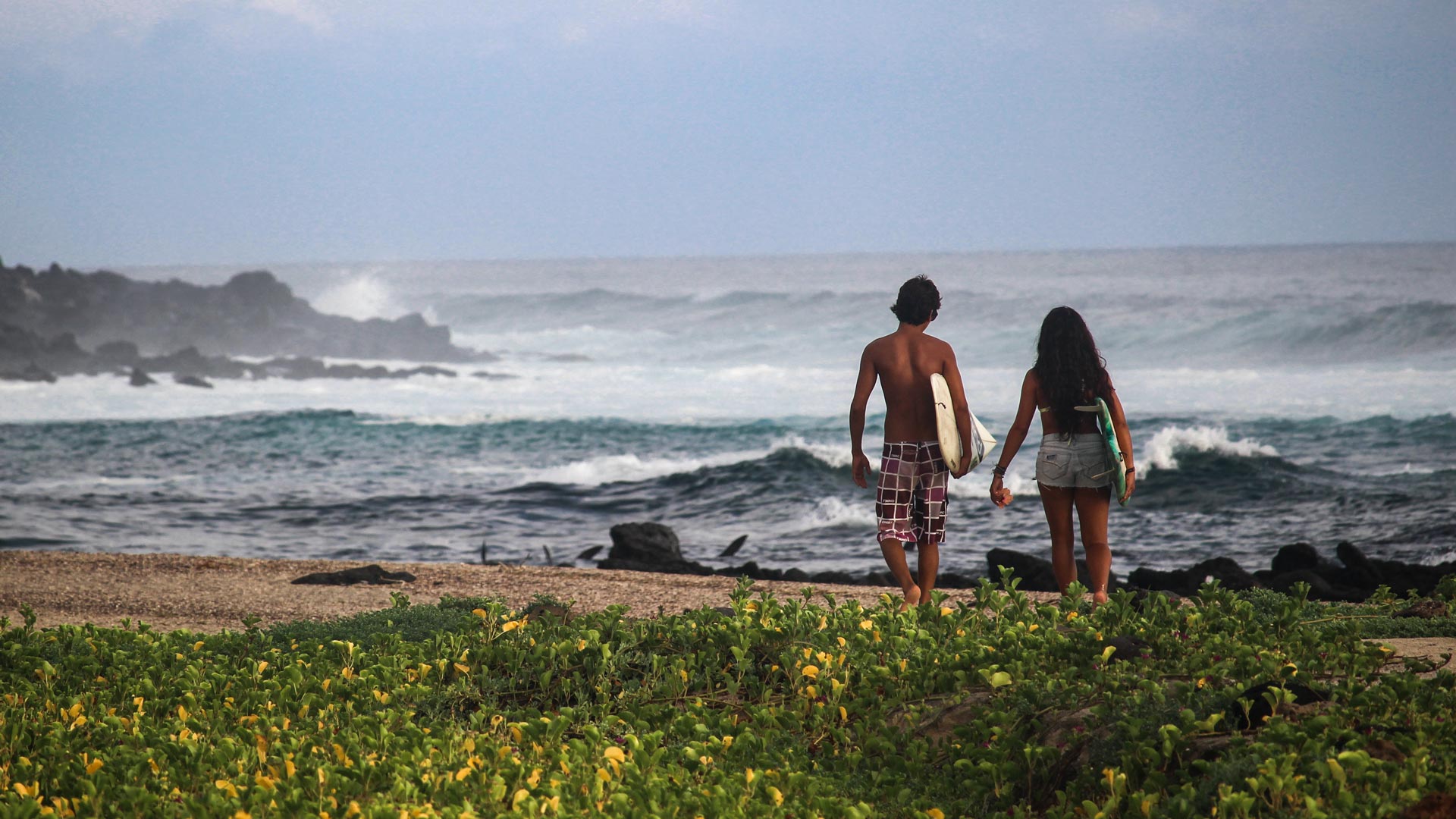 These swells are considered by the surf cognoscenti among the best in the country, especially between December and March, when waves regularly reach three meters-high. An added perk are the spectacular views, astounding Galapagos landscape and the possibility of surfing alone against the world, especially in more secluded sites like La Lobería (an hour’s walk or a 10 minute-cab-ride away). San Cristóbal’s reputation even reached the ears of members of the band Metallica a few years back. Their day-tour of San Cristóbal to surf after their first Quito concert was the talk of the town (and the country)…