One Thousand and One Chimborazo nights
People from Riobamba have always looked upon Mount Chimborazo as they look at the moon: so close and yet so far. All but a few intrepid explorers over history have been ambitious enough to explore this spectacular mountain’s ice, find shelter in its coldness, or discover its untamed vastness. Marco Cruz, a mountaineering legend, is one of them.
Marco Cruz belongs to the Age of Exploration. He is one of the last expeditionists of our modern age. And not because he was born over 100 years ago, but because he is, in life, a figure who reminds us, in each of his stories, in each of his passions, about tenacity, about other legendary explorers, like Humboldt, Whymper and those romantics through the ages, who have traveled far and wide for the sake of science and discovery. 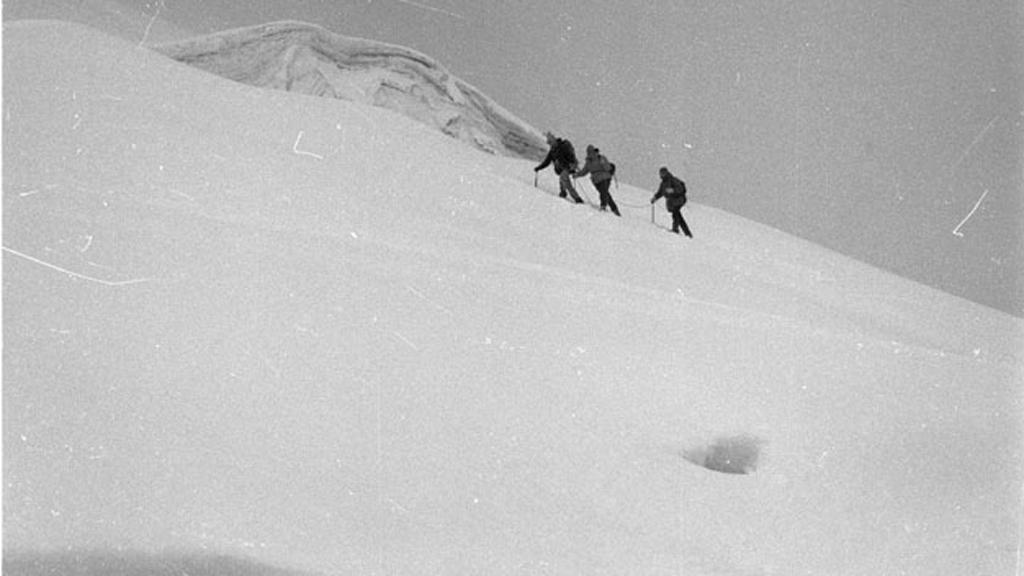 Marco Cruz’s negatives and photos evidence the behavior of the mountains and their glaciers.
One day, talking casually with him at his house, located on the outskirts of Riobamba, while looking through his jealously guarded documents, he told us about the time he met Neil Armstrong. The expression on our faces was of utter amazement. We listened intently to the brief story of how they met on an expedition to the legendary Cueva de los Tallos (Oilbird Cave) in eastern Ecuador. Their meeting was so casual, on that remote jungle trail, it was as brief as a handshake, as a “Hello, Neil Armstrong …” “Hello, Marco Cruz,” which only lasted a moment in his memory. Marco had no time to gauge the importance of the person he had before his eyes. Armstrong, in the same way, could never gauge the importance of Marco Cruz. Each had reached a place the vast majority of mortals will never see and chance had brought them together.
An essential part of getting to know Marco is understanding the wonder of getting to know Mount Chimborazo as deeply as he has. He is a man with a noble heart and humility as vast and high as the many mountains he has climbed in his life, which continue to define him long after he descends. An eternally curious man, an avid reader of history, a connoisseur of legends, a man who has gone in search of them, exploring roads, digging through the natural and cultural treasures, and even becoming a passionate writer of what most define him as a human being: his travels, his native province of Chimborazo, his mountain. 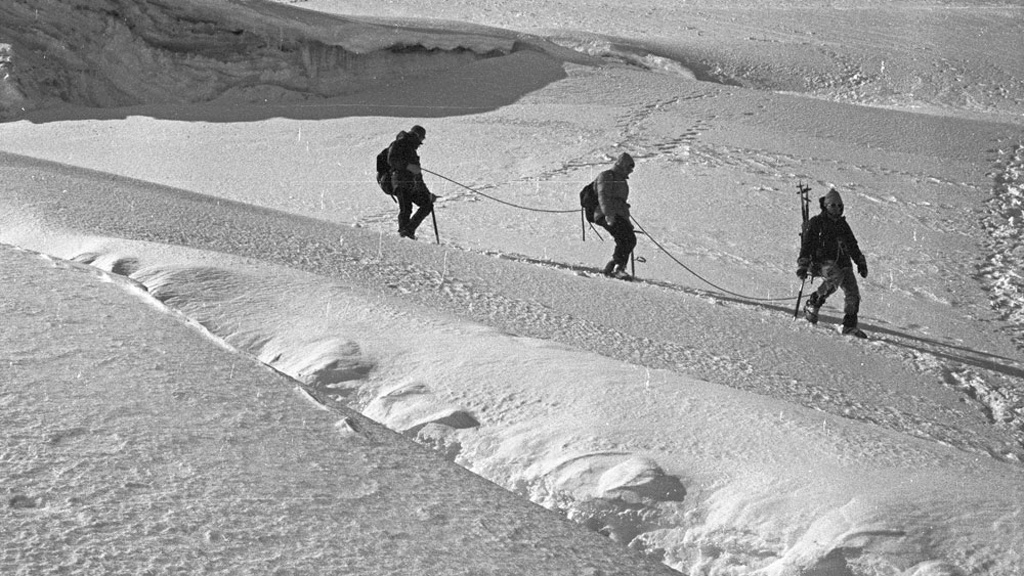 With over a thousand ascents to the summit of Mount Chimborazo, Marco Cruz knows the mountain’s every path.
Mountains have offered him countless memories that, even at his 70 years of age, he remembers easily. Stories of having been buried in an avalanche, meeting the fathers of mountaineering or contemplating the magical grace of hummingbirds in the high páramo. Aged 12, he set out to reach Chimborazo’s summit for the first time; today, aged 70, he’s done it more than 1,000. There are over 18 routes to the top, from those explored by Alexander von Humboldt (who never reached it), to those taken by Whymper (the first person in history to have done so), which Marco continues to use.
Each was an epic adventure carried out at night, under a moon that seems ever closer the nearer you get to the summit and its gift of a high plain blanketed by sky and wrapped in snow, the idea of reaching beyond the world itself begins to materialize, like one great leap for mankind. 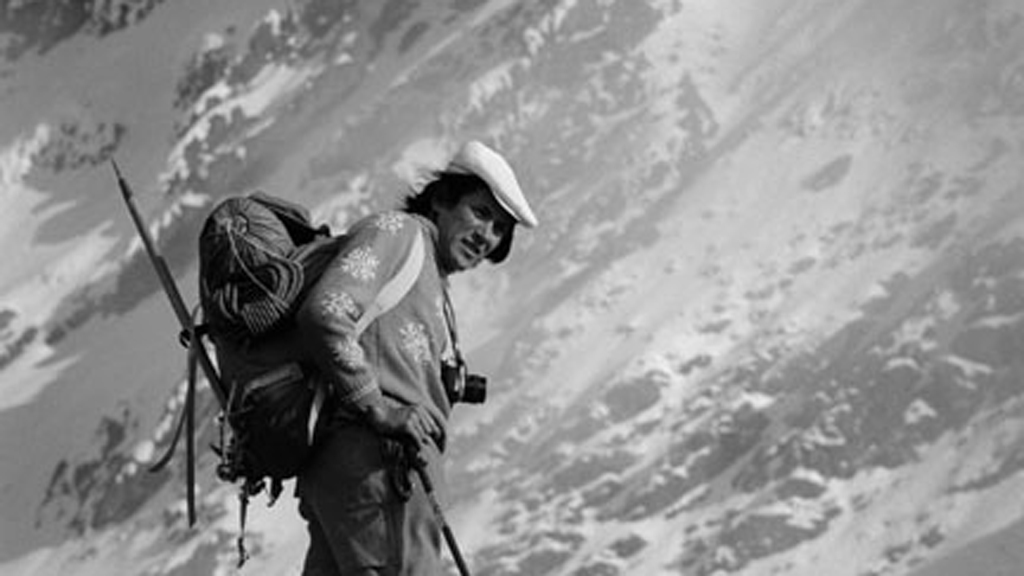