You can only truly know a “Montuvio” when face to face with him. He exists only once he’s chosen a place to call his own, where he becomes the master of his own destiny; when, with his donkey and his machete, he appropriates a piece of the hill next to a stream, where he has it all to live and thrive.

Hence, the Montuvio is generous. He needs nothing other than what he finds in his farm. It’s his to share. At his home, you’ll find hats, fruits, yucca, machetes, with which he builds his world. With his hands he builds his homw with a mixture of straw and mud, locally called ‘quincha’, which holds the bamboo walls together. In his self-made garden he grows fruits and vegetables while his chickens, goats, pigs and cows run free. With wisdom and creativity he solves all of life’s problems, as he ignores technological advancements, keeping to his traditional ways and instruments, many of which he acquires just as nature bestows them to him.

A stick, a branch, a leaf, a montuvio makes use of his immediate environment like few people do in the world today

The Montuvio escapes racial designations: he is heir to a culture, no matter how blond-and-blue-eyed he may be (and you’ll see many very light skinned Montuvios on your travels), or how African or Native American his features may seem. He is defined through his way of speaking, through his customs and through a care-free life. No matter how difficult the work in the field may be, his clothes are always neat and composed. No matter how innocent he may seem, he’s always quick on his feet. The Montuvio from Manabei is his own identity, reflected in his walk, in his freedom to roam and be, in his every day. 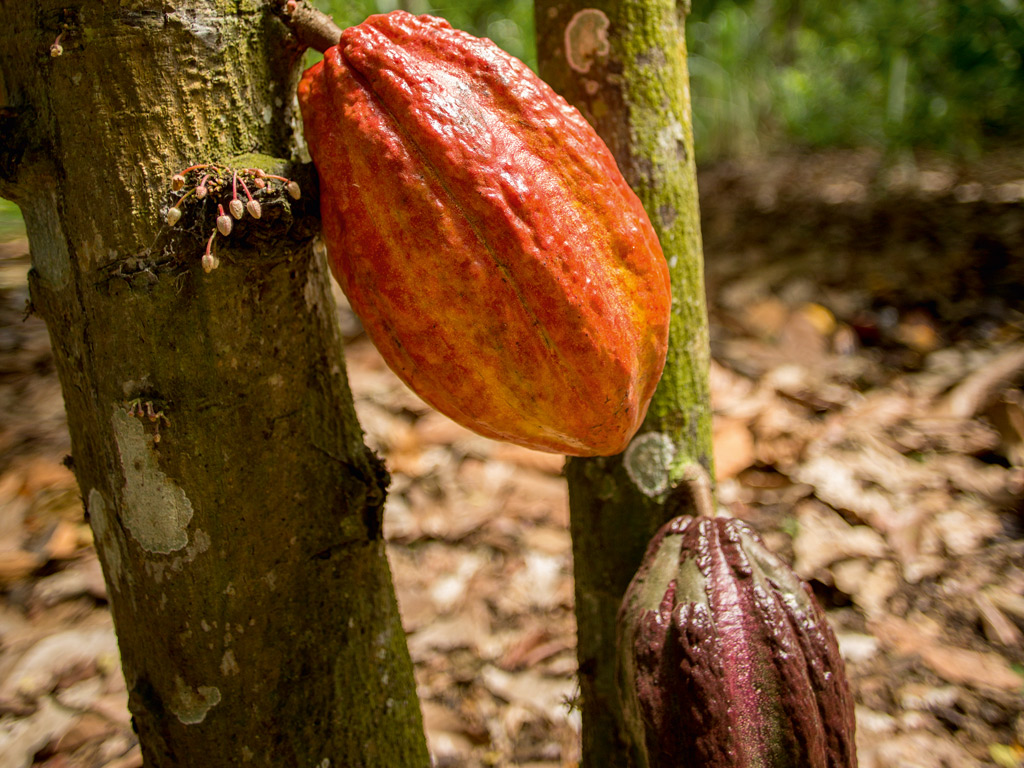 A hand-woven brimmed hat. A must. He can be barefoot, but never without his hat.

The machete in his belt accompanies him on the road and protects him from the hostilities of the land, opening trails and defending him from snakes. It is his flagship tool, which he dominates perfectly with a series of wrist movements that allow him to accomplish everything his hands cannot.

When a Montuvio lies in his hammock, he begins to speak, to remember, to inspire himself; rocking to the breezes brings him into a trance that unravels the experiences of his everyday, as he dreams of fields, lovers, myths and legends.

The Montuvio house rises amid palm, cocoa, mango and other fruiting trees. Tall, picturesque, with large windows that open outward, this bamboo house is made out of wood, cut according to the phases of the moon so that it doesn’t rot. In hot days, the house keeps fresh and when rain and wind fall upon it, the walls keep it warm. 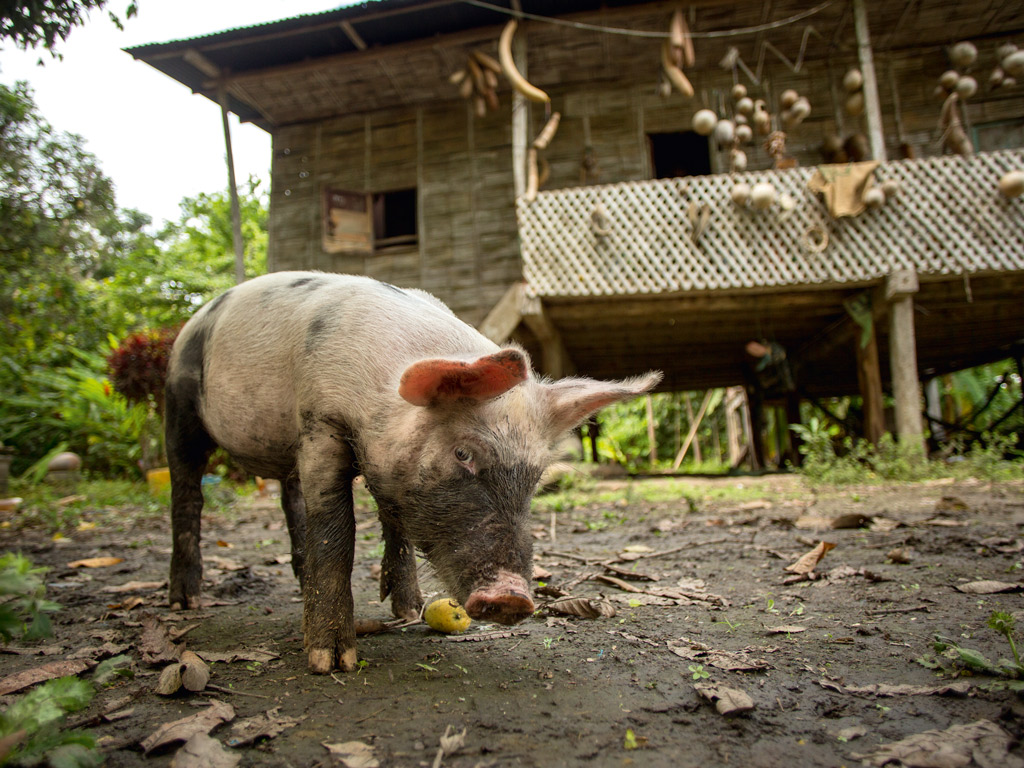 These leather sandals are the ideal footwear to work in the land, defending feet from irregularities and spines of the floor, while keeping them cool.

The machete’s companion: a stick chosen because of its natural shape, with a sickle-like hook on the end of it, which helps clear weeds and avoids bringing one’s hands close to where poisonous snakes may roam.

Another farming tool: a stake used to poke holes into the earth in order to throw seeds in them.

A forked branch which is placed over an ox’s neck to keep it from escaping.

A nice word for a liana, strong, flexible and long enough to serve as a whip.

When heading out to work in the field the Montuvio always carries water in his bototo, a canteen made out of a round fruit called mate, which is actually more useful (and cancer-free) than a water bottle, since it keeps the water fresh. The matiancho is a bowl-like structure, made out the same fruit, but cut in halg, used to gather water for a variety of chores.

The donkey is the Montuvio’s most common means of transportation (followed by the mule and the horse). It is not uncommon to see donkeys standing outside a shack or store, waiting for its owner to take him inland. They usually carry everything that needs to be carried. Shushing makes the donkey stop; kissing noises make it advance.

In December 2014, the twenty-third edition of the Royal Spanish Academy’s Dictionary printed “montuvio” with a vee, for the first time in history. Before this, the word could only be ‘officially’ writen with a bee, as in ‘Montubio’, and while one of its meanings was “inhabitant of the Ecuadorian coast,” there was always the ambiguity of its second meaning, which literally translates as “rude hillbilly”. The appearance of montuvio with a vee can be traced back to Guayaquil writer José de la Cuadra, who consciously chose this spelling. Thanks to his essay “The Ecuadorian Montuvio”, we can begin to understand why. He said spelling montubio with a bee historically did not reflect a ‘meaning’, but a ‘perspective’ of that meaning, mainly one of derision and scorn, but also of exaggerated celebration with ideological connotations. De la Cuadra’s “montuvio”, he said, was more real, and so was his way of writing it. But no one else went along with this spelling and “montubio with a bee” took root as an absolute truth for almost a century… until Professor Angel Loor Giler fought to restore “montuvio”: not as in “rude hillbilly”, but as in the jovial, generous inhabitants of the Ecuadorian coast. And thanks to him, we now have license to write it as it should be.