There is an Ecuadorian saying: “he who does not know Loja, does not know Ecuador”. Its meaning, every time I think about it — and I’ve thought about it a lot during this issue — only becomes clear when one truly travels the province.

I believe now that more than answering the question “what is Ecuador”, Loja actually represents a kind of blind spot, a hidden enigma in our diminutive, multi-layered country. 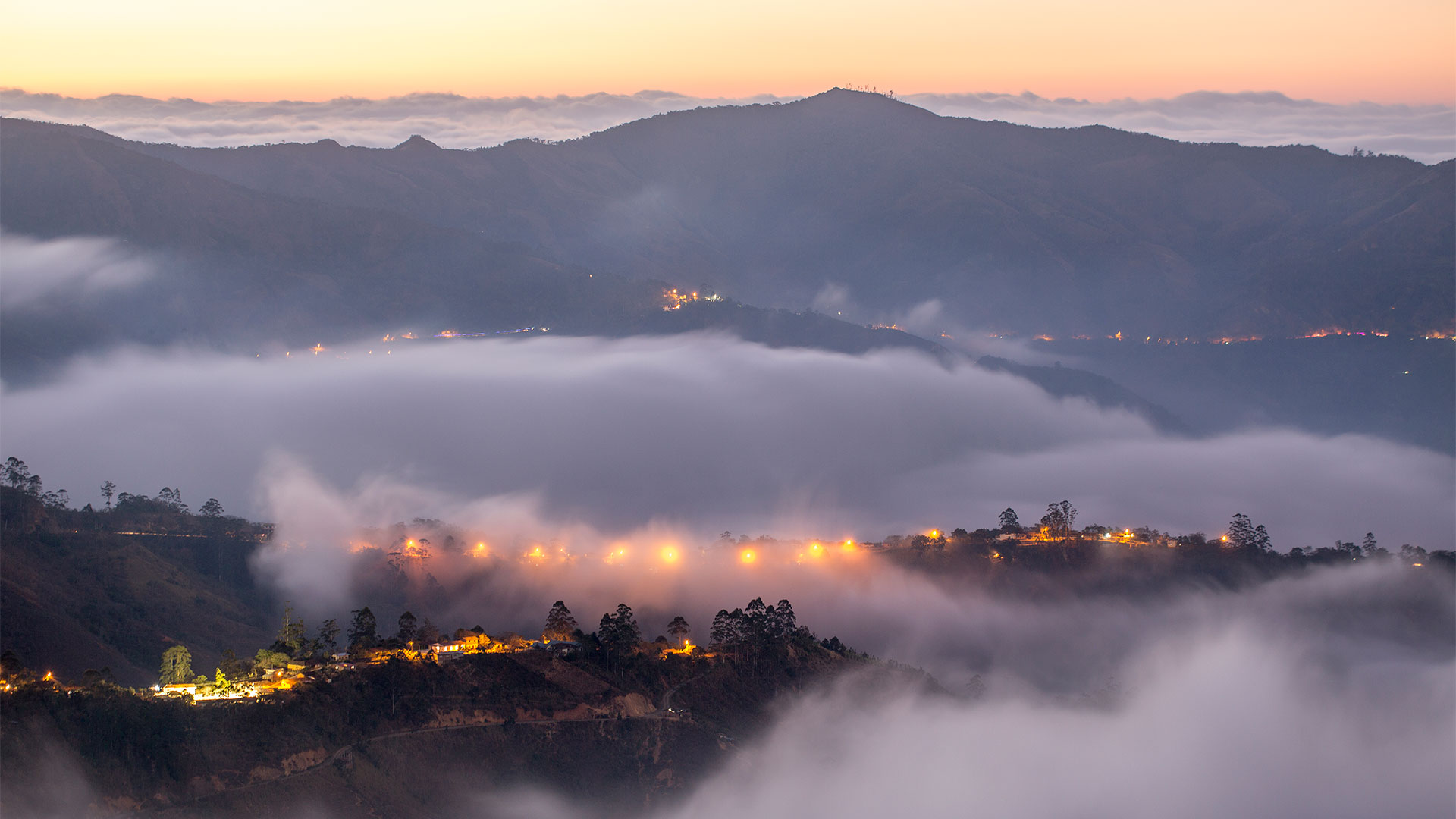 For years forsaken by our governments, with a border that has faded and reappeared over the centuries (and also caused disputes with Peru), it even seceded entirely from Ecuador once, its very own federal republic… a decision that would eventually, and ironically, help strengthen the country as a whole in times of unrest and instability…

Loja, as marginal and remote as it may be, is, at the same time, at the very heart of what Ecuador is as a whole.

Loja is like the nation’s skin. It even holds a philosophical paradigm: identity is grounded in fundamental secrets. And Loja is our secret. Among its many revelations, we discover a unique biodiversity, a world within itself… 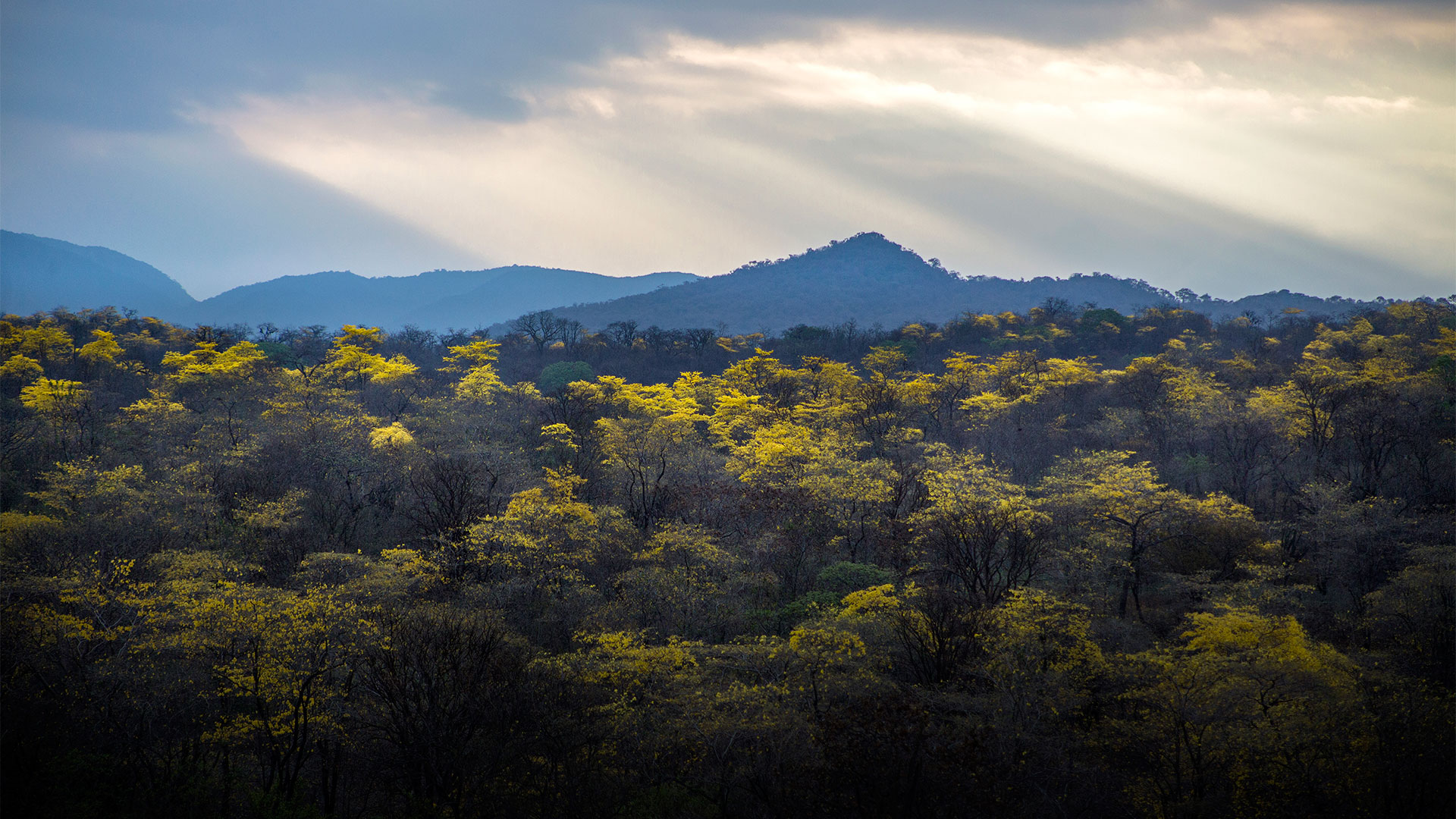 Studying it in any depth reveals it to be Ecuador’s “fifth” world. Because, if Loja represents three of Ecuador’s “worlds” within its boundaries — encompassing Coastal, Andean and Amazonian ecosystems — one can’t help but notice that Loja’s “coast” possesses neither beaches nor waves (it is dominated by blossoming guayacán trees and transforms from green to amber according to the seasons).

As for the Andean world, Loja’s Andes are utterly different from those to the north, with not a volcano, snow-capped peak or inter-montane valley to be seen. Finally, Loja’s Amazon world isn’t sweaty and humid; rather, it’s trapped between mountain foothills and the subtropics, in an eternal, almost perfect mid-elevation spring-like bubble…

This world within itself is a true labyrinth. A “crumpled piece of paper”, as many a historic figure (from Simón Bolívar to 19th-century President Gabriel García Moreno) dubbed it, completely overwhelmed by its broken geography of endless, corrugated mountains.

Loja is a world of roads that seem to have no clear destination, dead-ends where, with nowhere else to turn, the inhabitants have contented themselves with plonking their belongings down, building a house and creating the dozens of towns that fan out in every direction across in the province today.

After traveling round and round its labyrinthine contours for weeks, you feel that Loja will never end; that there is always something more hiding beyond the next mountain or round the next bend. You feel that Loja, while representing our country’s geographical end, is just as much only the beginning of its very own process of discovery. 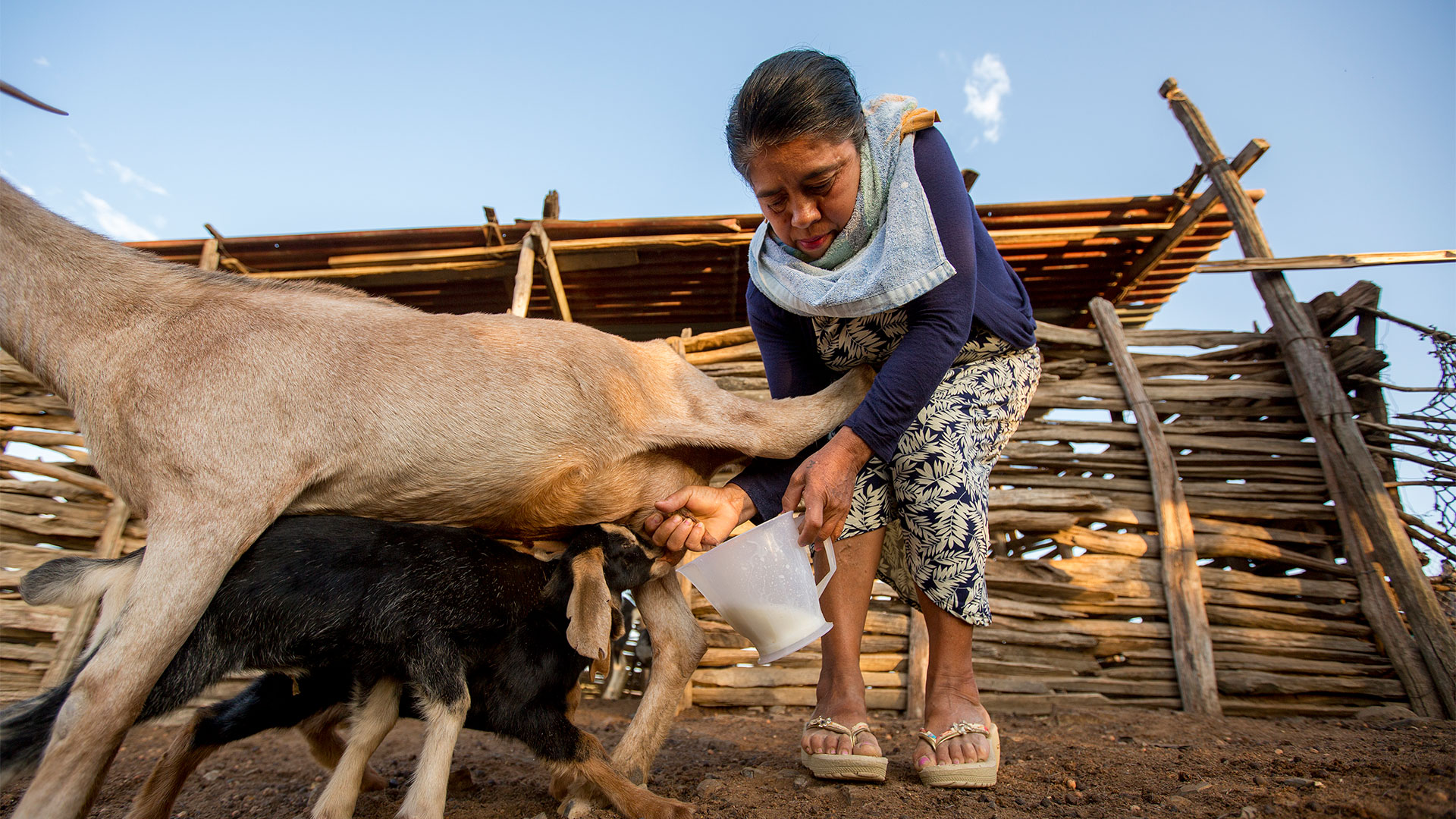 There is another Ecuadorian saying, now that I’m on a roll: “Loja, a good place to be born”.This axiom sums up this border territory par excellence’s other central crux of identity. It implies that Loja is somewhere that you will leave. But also, without doubt, a place you will always return to. Today, there are entire cities of Lojanos in urban centers like Quito… Lojanos are a talented breed, but they have abandoned their towns for Ecuador’s cities. Loja lives on in these emigrants’ hearts, nourished by the nostalgic dreams of a long-lost homeland to which they occasionally return, convinced deep down that Loja will always remain a good place to be born.

Great musicians, celebrated singers, respected composers have all hailed from Loja. Writers who have carried Ecuadorian literature to new heights (including Ángel Felicísimo Rojas and Pablo Palacios). Pivotal artists… Eduardo Kingman, giant among them. Loja’s sons and daughters have sown their talent across the country, imbuing Ecuador’s culture with their own particular creativity. 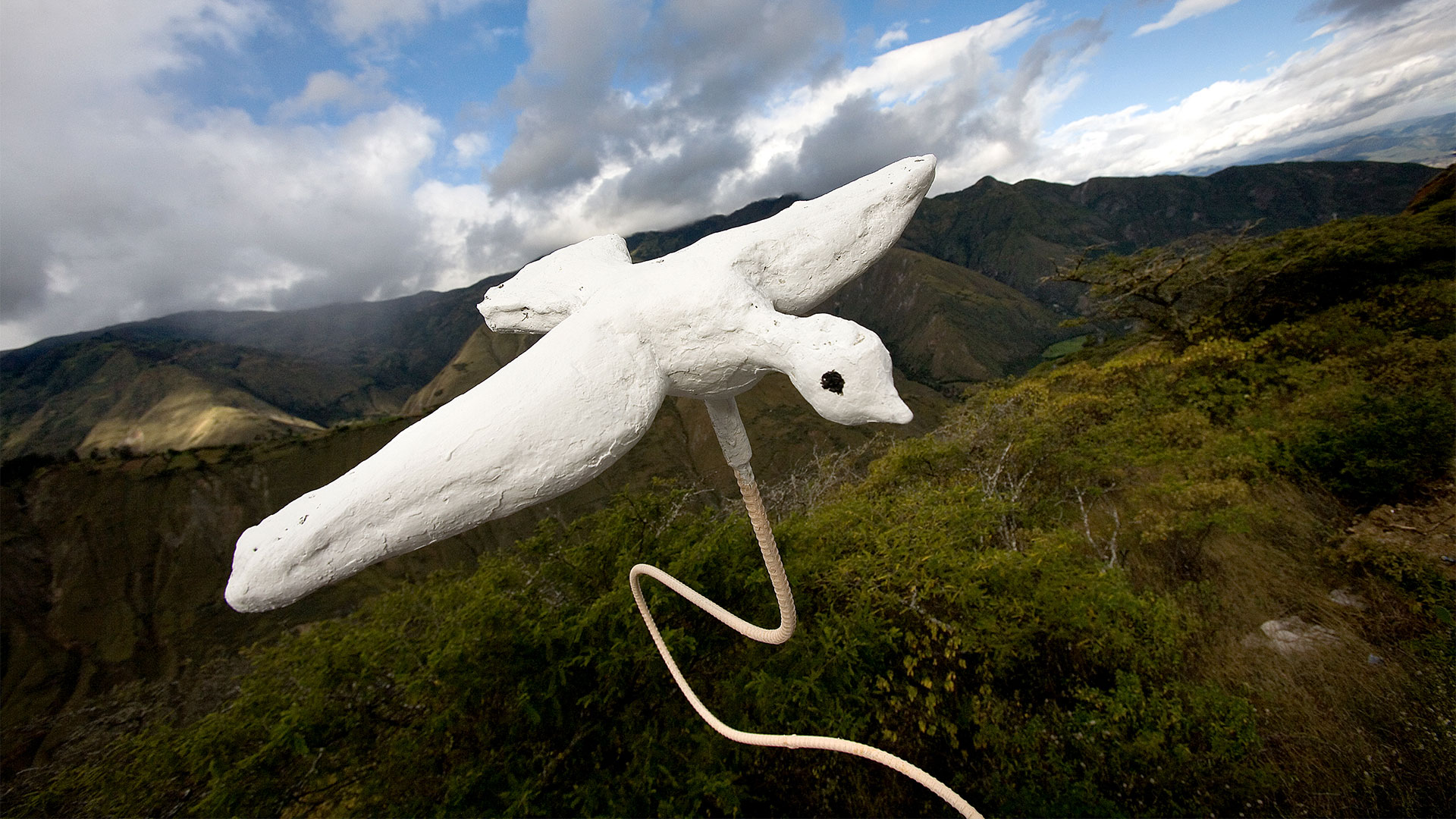 It is the land that best exemplifies the long road one follows to find oneself. A land of the Virgin’s pilgrimages, of the nomadic exodus from Yangana, a land blessed by its mysteries of silences and ghosts, a land that invites us to discover it, discovering ourselves along the way.

For people whose liv...
Read more

A star knows no borders: the discovery of the Blue-throated Hillstar

In the provincial bo...
Read more

Every year, the curt...
Read more

We arrived in the Ga...
Read more

You may notice the b...
Read more

In the Eyes of the Scientist

We are connected to ...
Read more

Sitting on a Sack of Gold

Once upon ...
Read more
A little history

The New Amazons: Alicia Cahuiya and the struggle of Amazonian women