Once upon a time in Loja…

First, you must get to Her house. For many, this is already a challenge that involves days and many miles of faith and mettle. Pilgrims arrive from all corners of the country and further afield: Cuenca, Machala, Puyo, Quito, even Peru…

The faithful make their way along asphalt roads, down dirt roads, up and down mountains. Shortcuts cross wild hills. All aim to arrive on August 17, the day on which “La Churona” (the curly-haired Virgin) departs at seven in the morning, on a pilgrimage of 74 km to Loja’s Cathedral. On the way, she makes several stops. The voyage takes several days. Devotees accompany Her every step, praying. Along the route, She is received as an honored guest, in every town, every hacienda, every home…

The Virgin stays in Loja’s Cathedral several months. Here, She receive thanks, favors, requests and entreaties until November 1, when She begins her journey to her fourth home, the Basilica of El Cisne, whose construction was ordered by the Oblate Fathers in 1934. But what has made this image provoke such devotion? 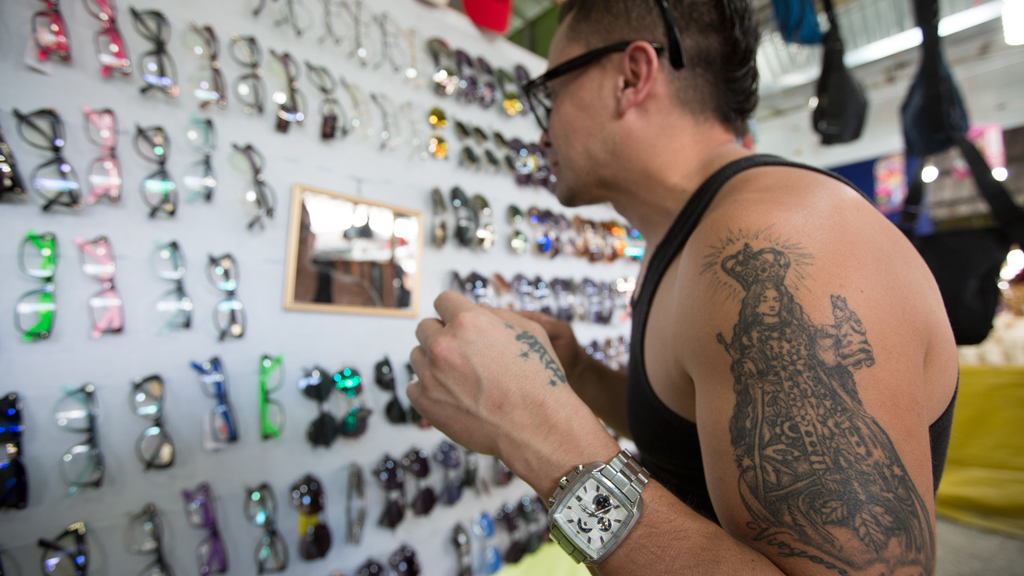 Faith comes in different forms: in this case, tattoos.

Mount Chayamala was dominated by the Palta civilization, a pre-Inca community of the southern Ecuadorian-northern Peruvian region. The mountain was inscribed as the “Encumbered Cliffs” of El Cisne, in the book of Colonial procedures, towards 1560. To this particular village, a saint was not appointed (unlike most other towns throughout the Andes). But because of its strategic, hillside location, El Cisne seemed fertile ground for an apparition. The story goes, like many a story of similar timber, that in 1594 the Virgin appeared to Angelita, a young shepherdess. She asked the girl to raise a temple at the site. Relatives and the mainly indigenous community then traveled to Quito to commission the image and, like so many other villages, began their very own rites of faith that from that day forward, until today, have made El Cisne one of the most important sanctuaries and pilgrimage centers in the country.

Could the carpenter and sculptor Diego de Robles ever have imagined that his third, and most beautiful and tender sculpted Mary, would, under layers of fancy dresses, carry the zeal of hundreds of thousands, even millions, of followers? They share everything with Her: secrets and fears, songs and prayers, sorrows and joys, fears and heartbreak. 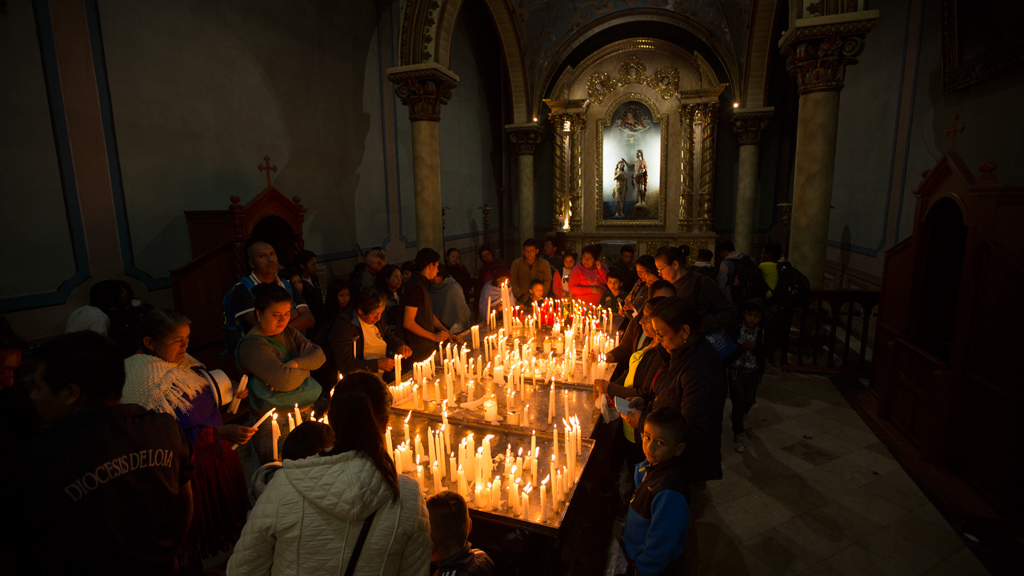 When La Churona first arrived at El Cisne, her home was a simple hut with a thatched roof. At her second dwelling, in a larger house, the Virgin gained devotees. She granted more and more miracles, such as saving the nearby towns from plagues and droughts. In 1829, Simón Bolívar granted the inhabitants of Cuxibamba the request that the image travel to Loja for three months. For the occasion, he inaugurated an agricultural fair that today is part of the celebrations of September 8, the Virgin’s birthday. Every night of the fair, outside the Cathedral, She is celebrated with music and wooden castillos of fireworks that light up the night sky.

Could Simón Bolívar have imagined that this fair, 198 years later, would become one of the most important trade events for southern Ecuador and northern Peru…? All under with the Virgin’s commercial blessing.

She listens and intercedes, because, as the writing on the walls of her sanctuary attest, if one has faith, She will intervene…

Faith is something that can be explained only through itself. What moves and unites each of those who visit or accompany La Churona on her pilgrimage is a silent request, a wish kept in one’s heart until the moment one finally comes face to face with Her.

Accompanying the Virgin is not only important during pilgramage. It is a daily act of faith that occurs at home, at work and in unsuspected corners throughout the province, where candles are lit and petitions uttered in Her name. 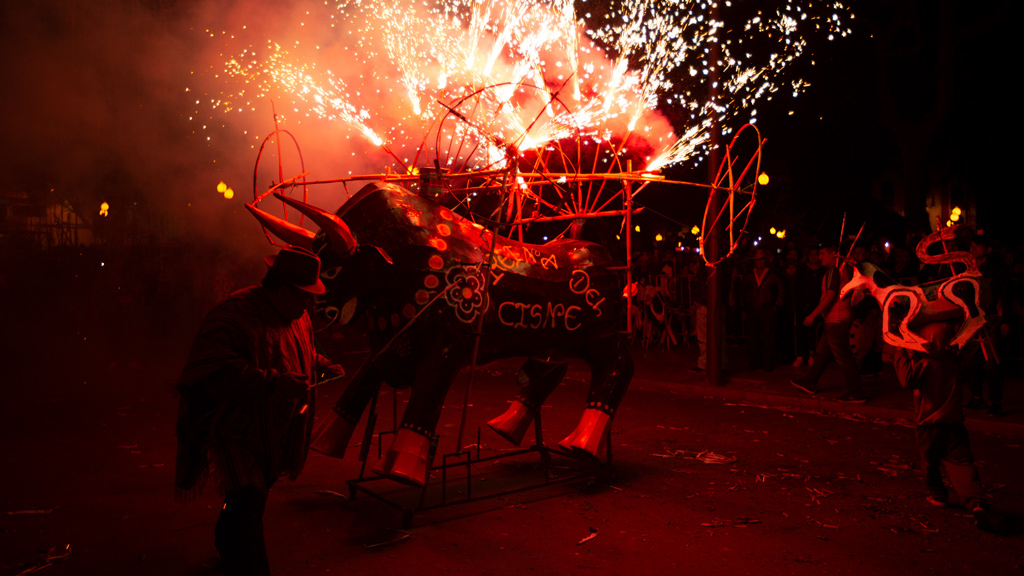 On September 8, festivity organizers honor the Virgin with their best fireworks.sout