The city of Quito reveals quite a few challenging instances when it comes to driving. It is not really automatic car-friendly or brake-friendly, for example. It is a city one must maneuver across using gears, requiring engines with an extra pair of lungs, and drivers with a fair dose of skill.

This time, our Toyota adventure takes us to San Juan, affectionately known by Quiteños as their “balcony”, due to the views it affords its privileged residents. It is also a neighborhood known for its dozens of steep streets. Those who love to drive, and love challenges, love the neighborhood because of it. Some streets are surprisingly difficult to overcome, no matter the car.

Of the many challenging, hilly streets, there is one in particular that every Quiteño knows well. A street that will test any engine. A street capable of turning a novice into a full-fledged driver prepared for any anything; a street that turns every car with potential into a sure hit. The street is Calle Canadá, and its unfathomable incline.

If the car makes it to the top of the hill from north to south, the car is good to buy. If it stalls or dies on the way, it’s not worth buying… or the driver needs some lessons. Calle Canadá is the city’s de facto driving test.

La Canadá is undoubtedly the most beloved street for Quito drivers and car fanatics. Any self-respecting car has to be able to climb Calle Canadá.

Somewhere, Calle Canadá has become part of Quito lore. Even I have a story to tell: when I was eight, I drove up the iconic street with my mom and uncle. My uncle had warned us about how difficult it was to make it up the street — but that he’d have no problem. But when we were half way up, the car suddenly died on him. My uncle, who has always been passionate about cars and is known in the family as something of an expert on vehicles, didn’t seem put out at all. The problem, of course, wasn’t him. He got out immediately and placed a popsicle stick — yes, a small wooden stick — in a very precise place in the engine. He got back in, gunned the engine, and we continued up the street. We made it up to Calle Montevideo as smooth as can be. The car enjoyed at least three more years of life after the feat. 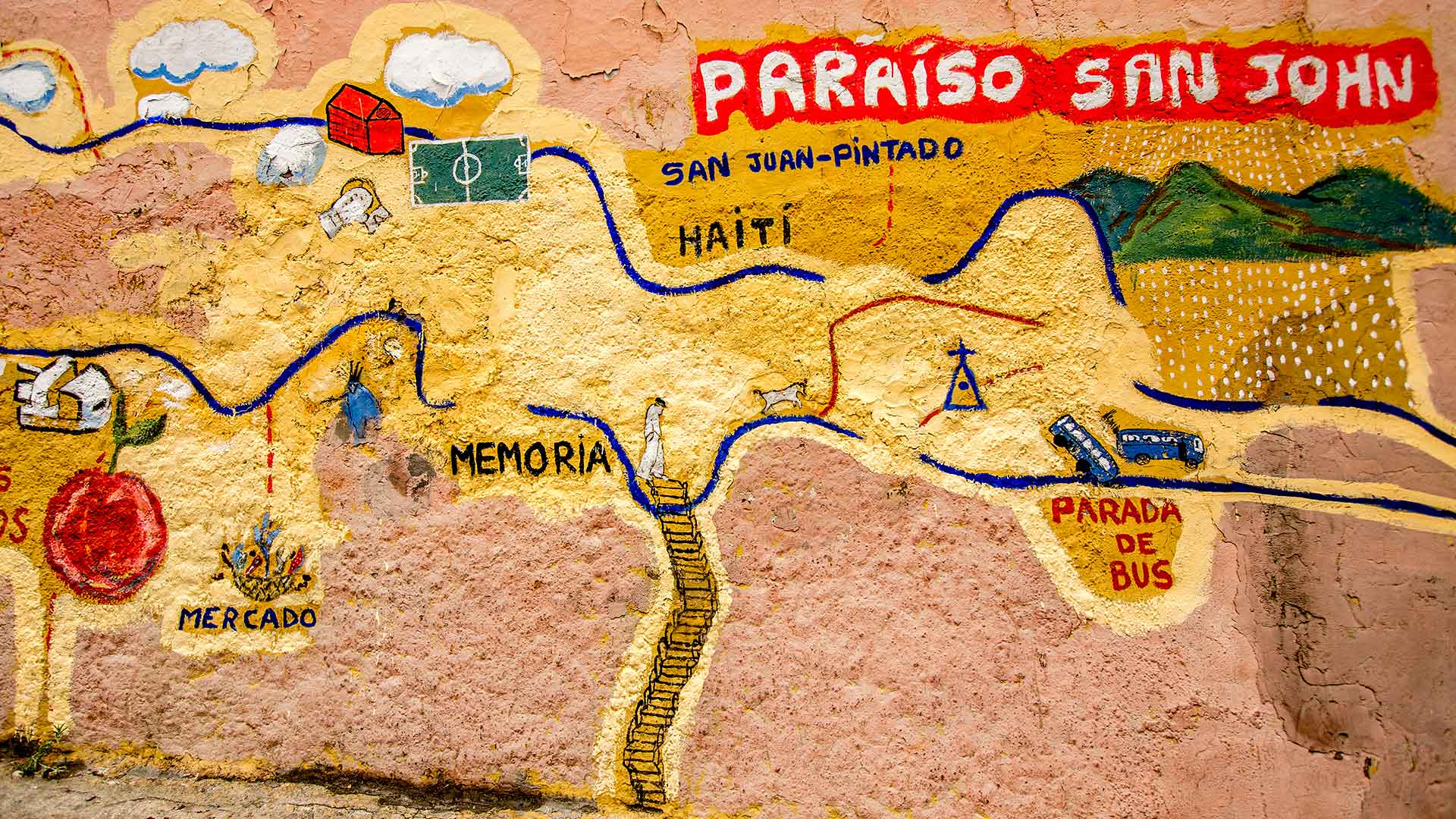 So, we took our Toyota Yaris there to test its mettle. We wait patiently on Calle Buenos Aires. A truck passes by, two motorcycles, two taxis, another vehicle, until the time comes. The test of tests. No one is around. The car begins to accelerate. It starts the climb, which seems eternal, and when at the point when it might lose its impetus, it suddenly seems to grip the road more firmly and climbs with ease. In one gear change, the huge hill is reduced to nothing more than just another Quito slope. A Toyota is a Toyota, after all, always ready to overcome any obstacle. Without further ado, we make it onto Calle Montevideo. Mission accomplished. The verdict: this is a versatile, comfortable car, ideal for the streets of Quito. Because if it can make it up La Canadá, it can make it anywhere.