Isla de La Plata, in the Machalilla National Park, just 40 kilometers from Puerto Lopez, is one of the most interesting places to visit in the country, carrying the spirit of ancient civilizations, balance and evolution.

This piece of the continent that escaped into the sea is somewhat derisively known as “Poorman’s Galapagos”. While some species of seabirds that nest on the island are similar to those found in the Galapagos archipelago (sometimes even the same individuals migrate between locations), the nickname is unfair. The island has another ambience: a different history, a different geology; a different atmosphere that makes it, in its own right, a deeply mysterious and special place. 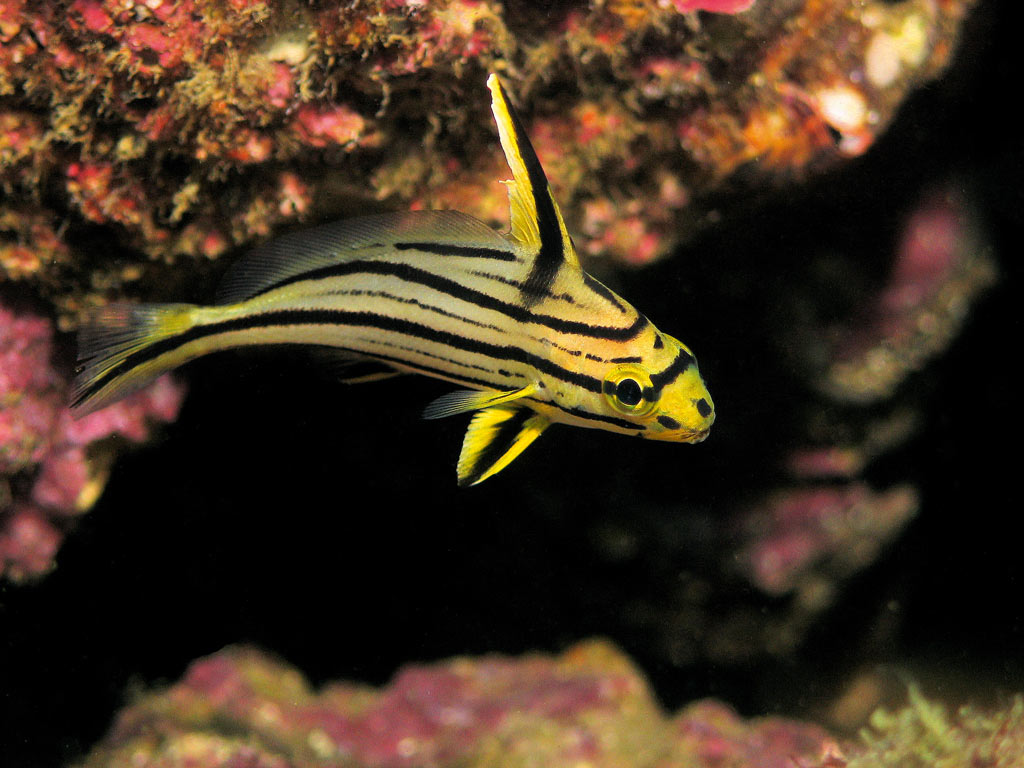 This land mass almost 3000 acres in size and covered in guano from a diversity of seabird populations that have colonized it, has been passed onto a distinct array of ‘human hands’ throughout history. Original­ly a ceremonial site for human sacrifice for ancient pre-Columbian inhabitants, buccaneers later used it to hide; some say, nestled among the under­water rocks lie long-lost pirate treasures. It is in honor of these visitors that the island’s main bay is called Bahia Drake, after the infamous Sir Francis Drake. More recently, the island became a cattle ranch causing native flora to be displaced, and some 25 years ago, it ultimately was included as part of Machalilla National Park, which has managed to recover much of its magic.

Among the Blue-footed and Red-footed boobies, the Magnificent frigate birds and aforementioned tropicbirds, we can spot the Short-tailed Woodstar, a hummingbird! The fact it crossed the seas onto this arid oceanic island certainly conjures up the vision of a uniquely serendipitous realm. Perhaps the most iconic avian species to be found here is the Waved Albatross, La Plata being the only ‘extra-Galapagos’ place on the planet where this species nests (though in lesser numbers). 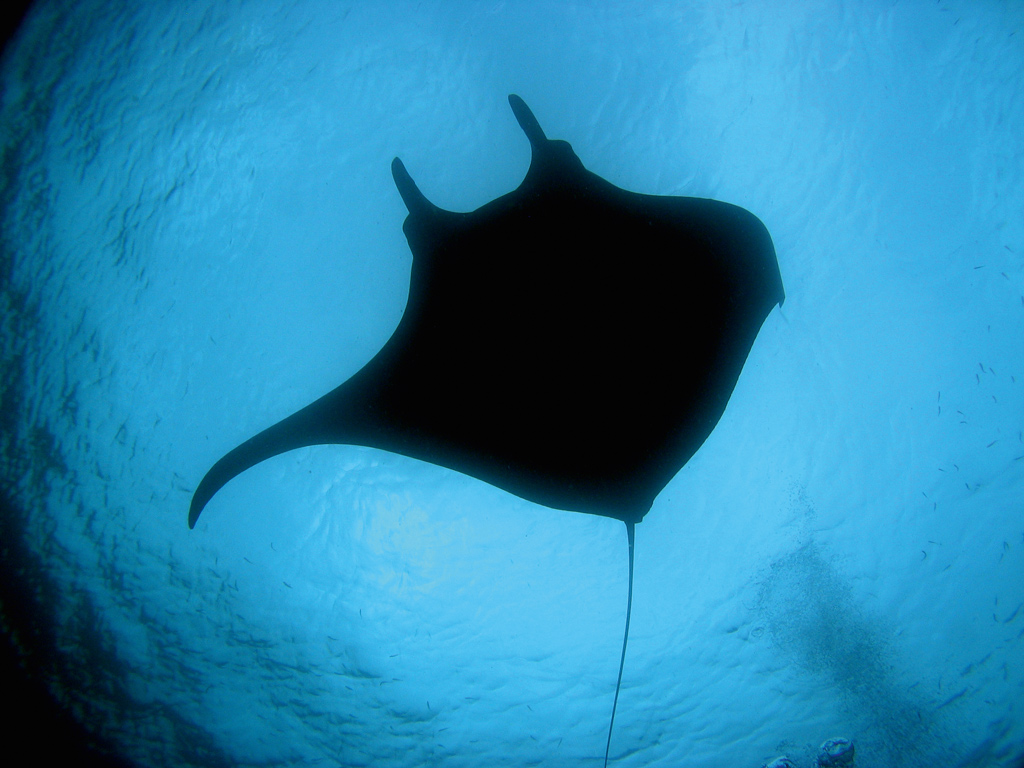 In the surrounding sea, the island holds one of the most important congregations of green sea turtles in Ecuador, as well as manta rays that approach with the colder ocean currents. Breaching and singing Humpback whales, during their July and August mating sea­son, can be spotted while traveling to and from the island, and can even be seen, with luck, from the island trails.