There’s something about Guayaquil’s Parque Histórico that has always captivated Ñan. Its spot on the banks of the unhurried Daule River in the snazzy Samborondón neighbourhood, the lush botanical gardens humming with wildlife, and the period trams and 19th century clap-board buildings that take you on a very literal trip down memory lane, all add up to making the park a hallowed ground for nature-heads and history-buffs alike. 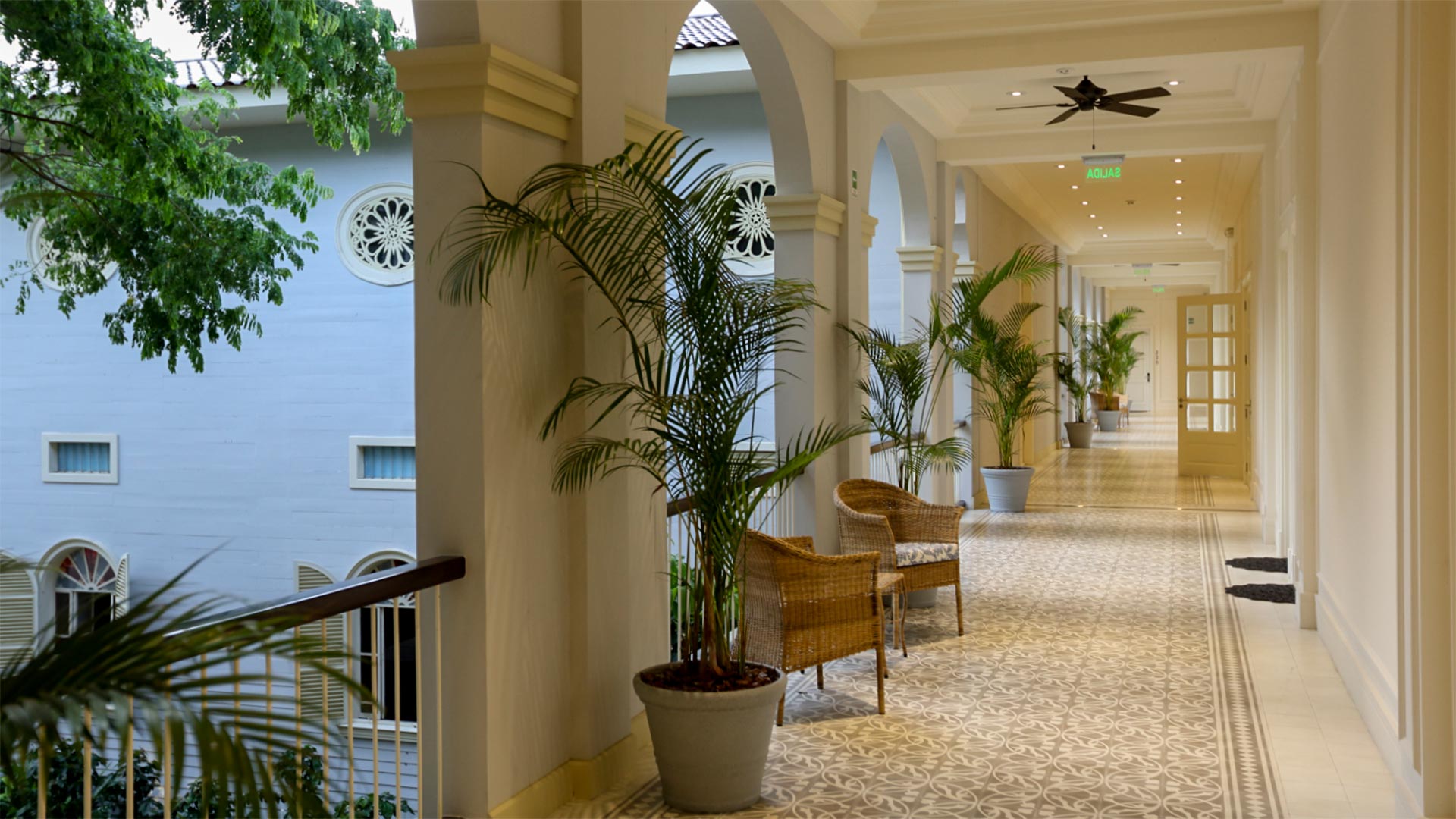 In January 2017, the experience took a new, immersive turn when Hotel del Parque, Guayaquil’s first luxury, boutique hotel, tucked away among the greenery of the park, opened its glass doors.

Quite aside from the park’s attractions, the hotel has its own story to tell: the 44-bedrooms are housed within the former Hospice of the Sacred Heart of Jesus, a heritage building dating back to 1891 set up by Guayaquil’s first charity. 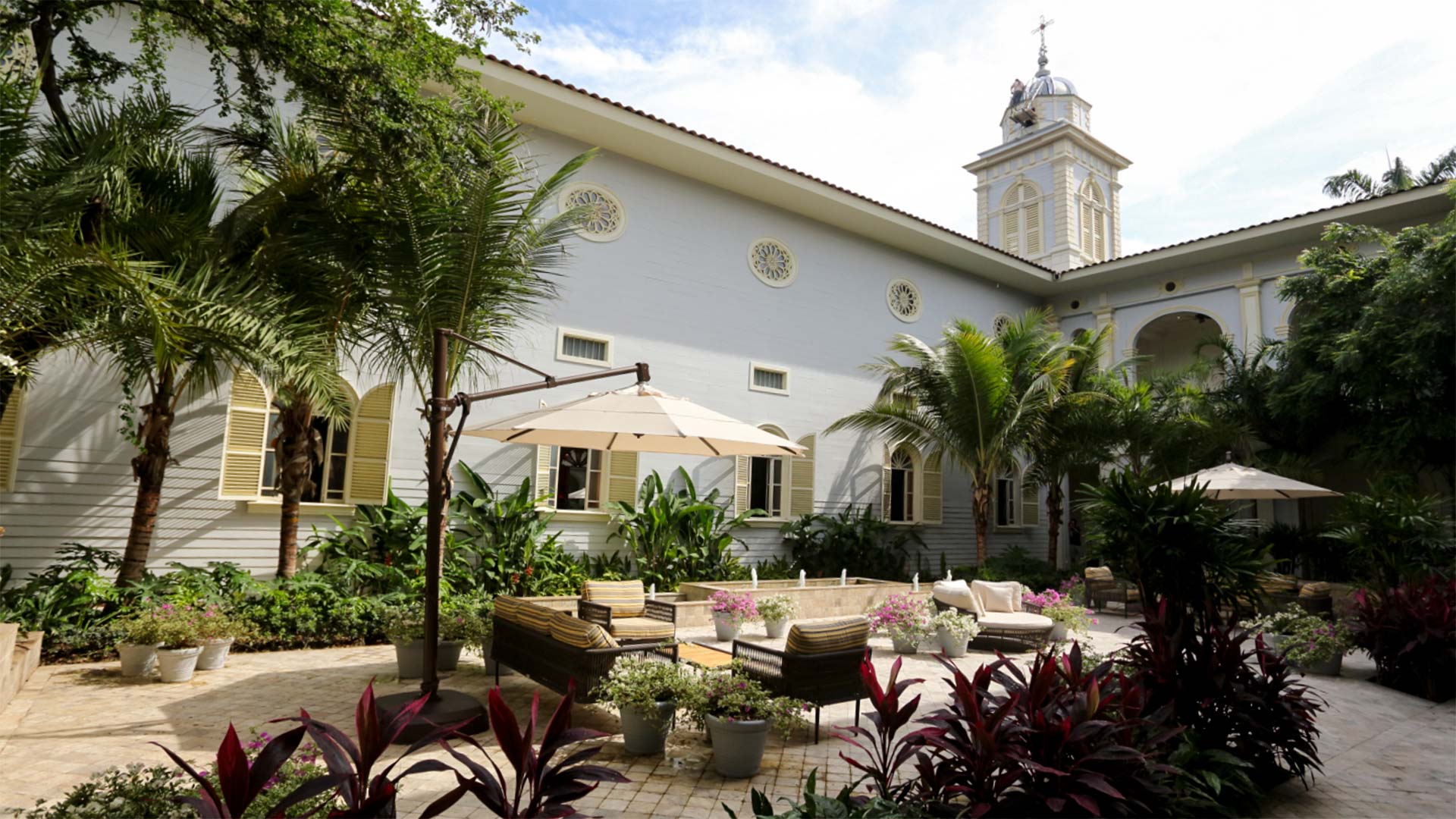 After it was saved from demolition in the 1980s, the property was carefully dismantled and moved board-by-board to its current location in the park, where it was reassembled and restored to its former splendour. Even the property’s original blue-washed chapel survived the move, one of several quirks of Hotel del Parque.

Inside, Ecuadorian designer Julio Vinueza has created serene and elegant spaces painted in refreshing grey hues, furnished with an eclectic mix of antiques and modern pieces. The marble bathrooms are an event in themselves, with showers of imperious proportions.

At the helm of the project is the Oro Verde team, the group behind some of Ecuador’s highest-calibre hotels, with their signature silky-smooth service. Fabulous dining is their hallmark and Hotel del Parque’s riverside restaurant is no exception, with its cutting-edge menu inspired by the traditions of Ecuadorian cuisine. 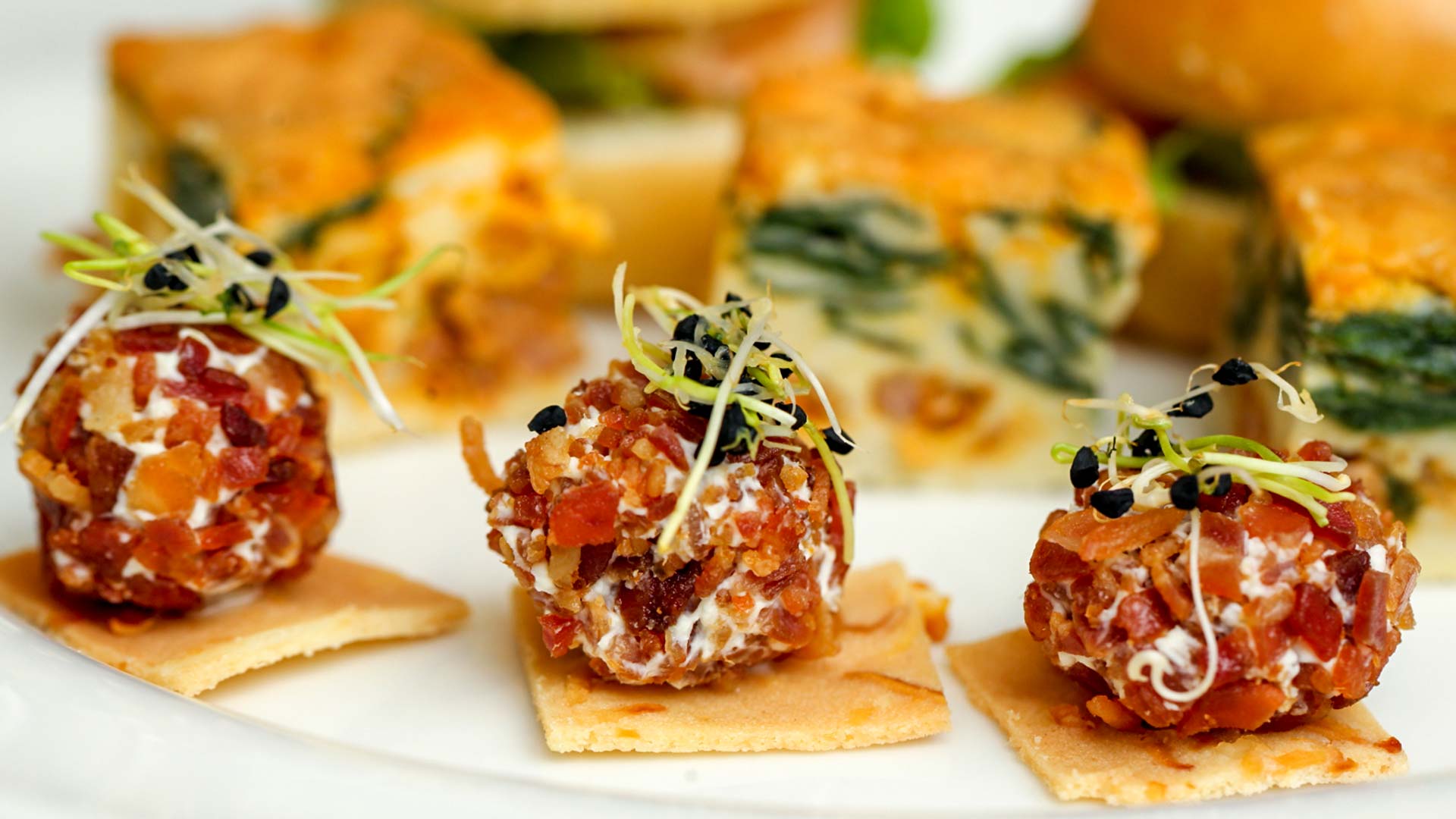 With its bird and orchid-filled patios and touches of the past at every turn, Hotel del Parque embodies Guayaquil at its most enchanting: nature interwoven with history in the haze of the tropics.

Massages that take you higher

Tucked away in the chapel’s bell tower, higher than the treetops with panoramic views of the park is the massage room, for a spa treatment with a celestial difference. The unusual position was the brainchild Vasco Baselli, the hotel group’s vivacious former Area General Manager whose imagination is only equalled by his wicked sense of humour. 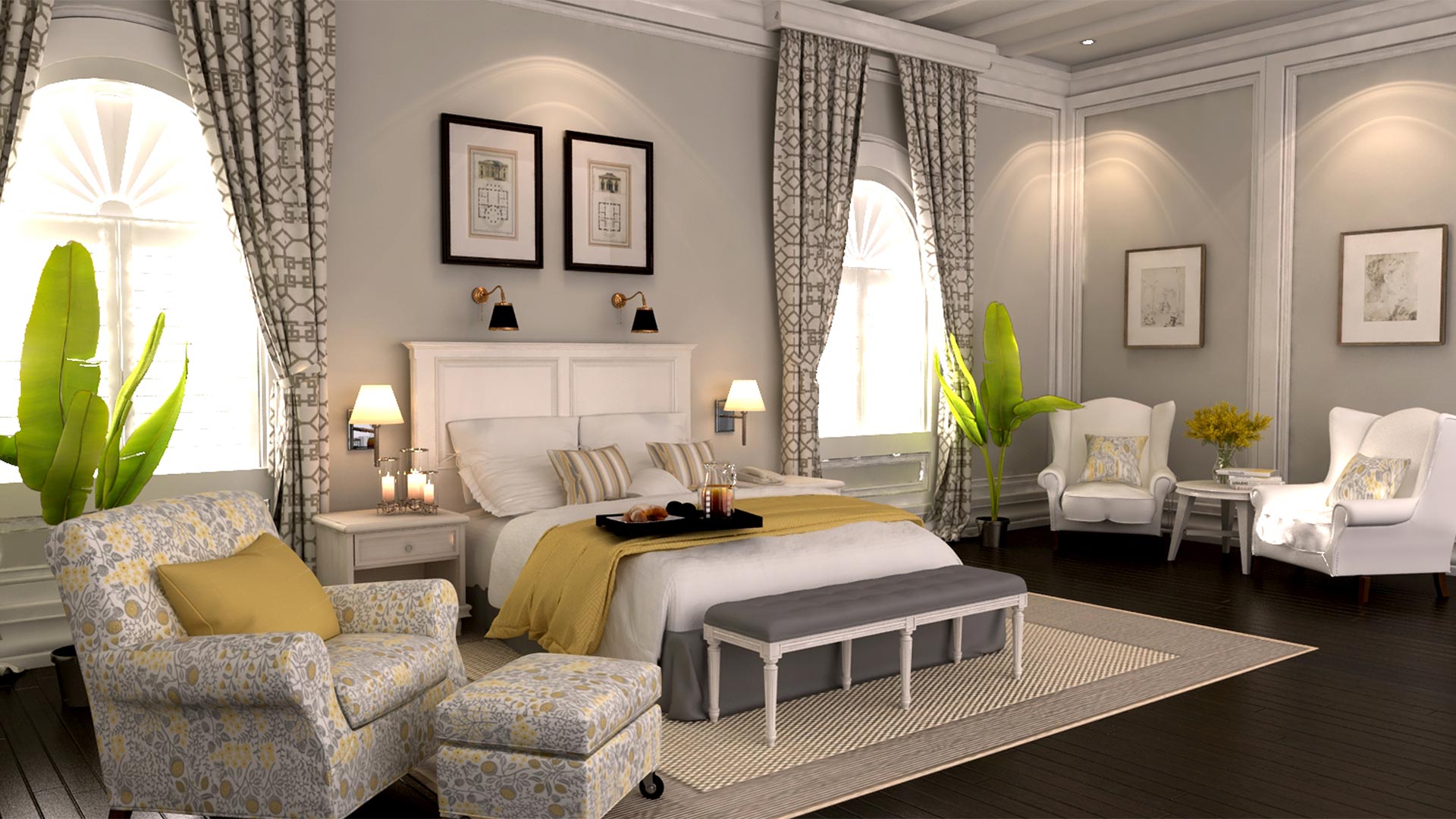 There’s a veritable menagerie living among the fauna of Parque Histórico, with more than 50 species of birds and animals. Among the mangroves and other ecosystems recreated in the grounds are birds like parrots, endangered harpy eagles, and toucans; mammals like sloths, ocelots, deer, spider monkeys, tapirs and collared peccaries; and reptiles like crocodiles and spectacled caimans.