Religiosity has made desserts prepared during Holy Week, especially those that accompany the Good Friday meal, almost part of the liturgy. 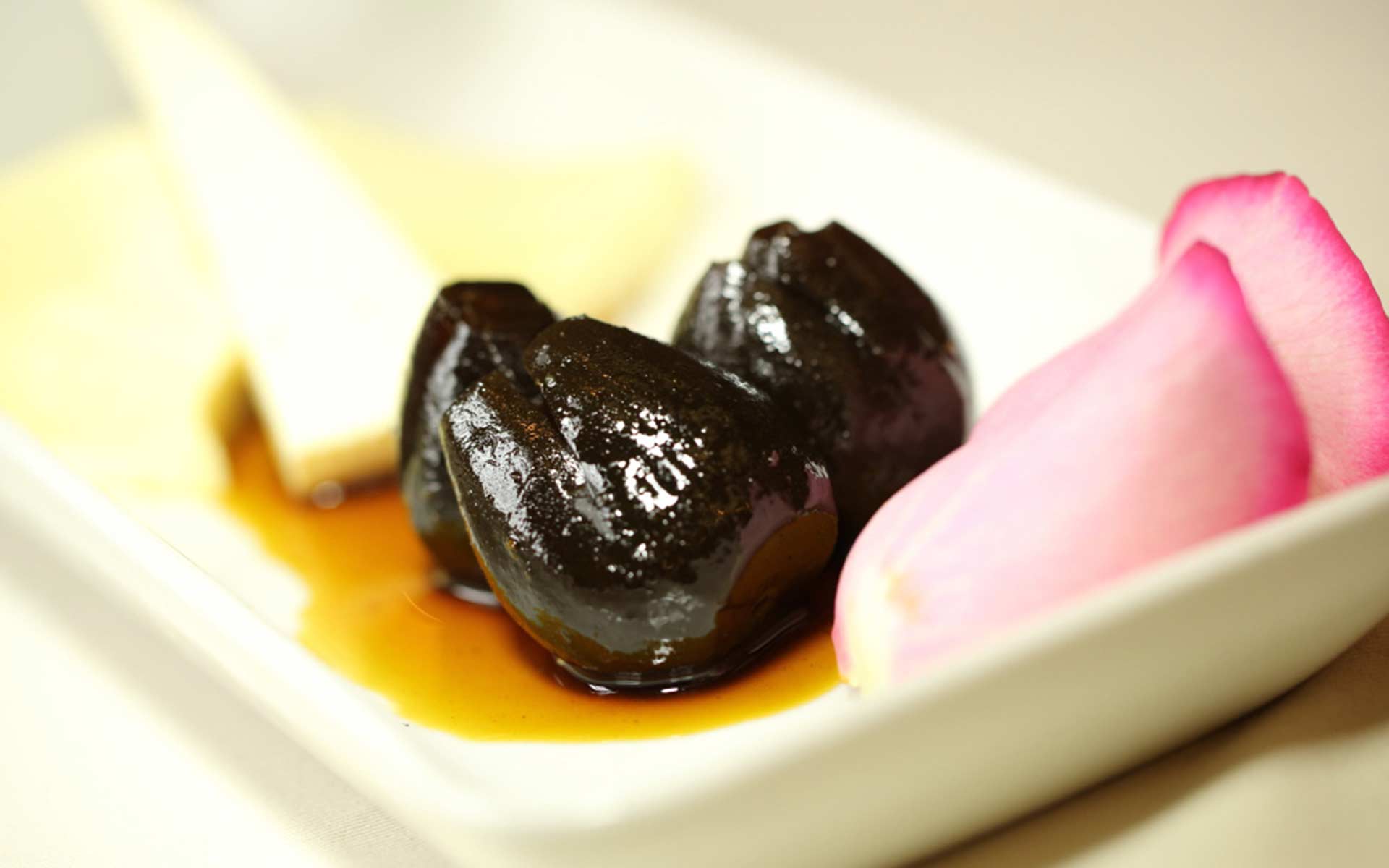 For some reason, which we have yet to discover, it is this ‘Triduum’ of figs-with-cheese, baked apples and rice pudding that marks the Holy Week calendar. Figs are cooked in brown sugar, or panela, with cinnamon, cloves and other spices and served with fresh white cheese; the blandness of the cheese complements the overly sweet figs brilliantly. The recipe is simple: soak the figs in water for a day, cook until soft, then re-soak for another day, drain the water out and cook in the melted brown sugar/panela. The baked apples are straightforward (don’t forget to add the cinnamon and sugar). The classic rice pudding is, on the other hand, the most elaborate of the bunch. Found throughout Latin America and Europe (there are even Asian versions) rice pudding varies in consistency and ingredients from country to country, and in Quito, from house to house. It is quite simply one of the most beloved homemade desserts. 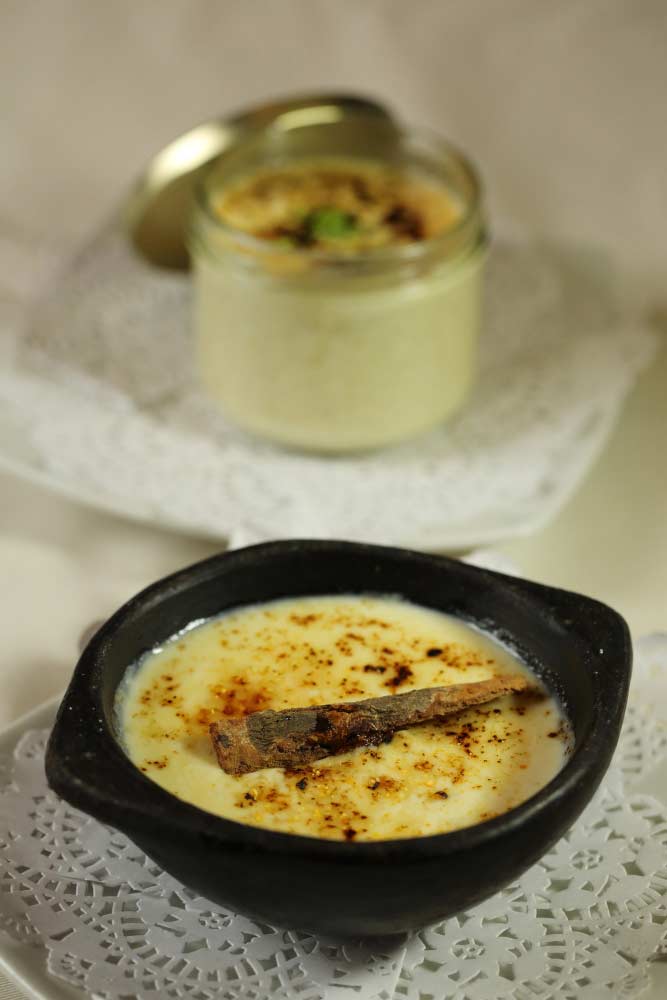 As children we played and sang “arroz con leche me quiero casar, con una señorita de San Nicolás”, which we would translate as ‘rice pudding, rice pudding, I want to marry… a little lady from St. Nicholas…’. We have no idea what it means or where this song comes from, but we always remember how this classic dessert warmed us up, and it was always a prerequisite of Holy Week traditions…

There are two options: one is to cook the rice in water until tender.Add milk, sugar, sweet pepper and cinnamon sticks and cook until it thickens. Then add raisins and remove the cinnamon sticks. Remove from heat. To make it more creamy, add whipped cream with vanilla (or egg yolks beaten with milk and vanilla) and mix continuously. The second option is to cook the rice directly in the milk. Some recipes replace the sugar with condensed milk or Brown sugar (panela), or include orange peel or lemon zest, always simmer until desired consistency. In Quito, it is common to serve arroz con leche warm.