Ecuador is a historically disconnected country. A hundred years’ ago, when trains in Europe could take someone from one place to another in hours, or minutes, here it took days and even weeks, on foot or on mule. The roads, tiny threads of dirt overwhelmed by the colossal mountains they had to traverse, were difficult even for the toughest vehicles. All this is a distant memory today. The transformation of the country’s roads over the last fifty years can be credited largely to one man: Julio Hidalgo González. 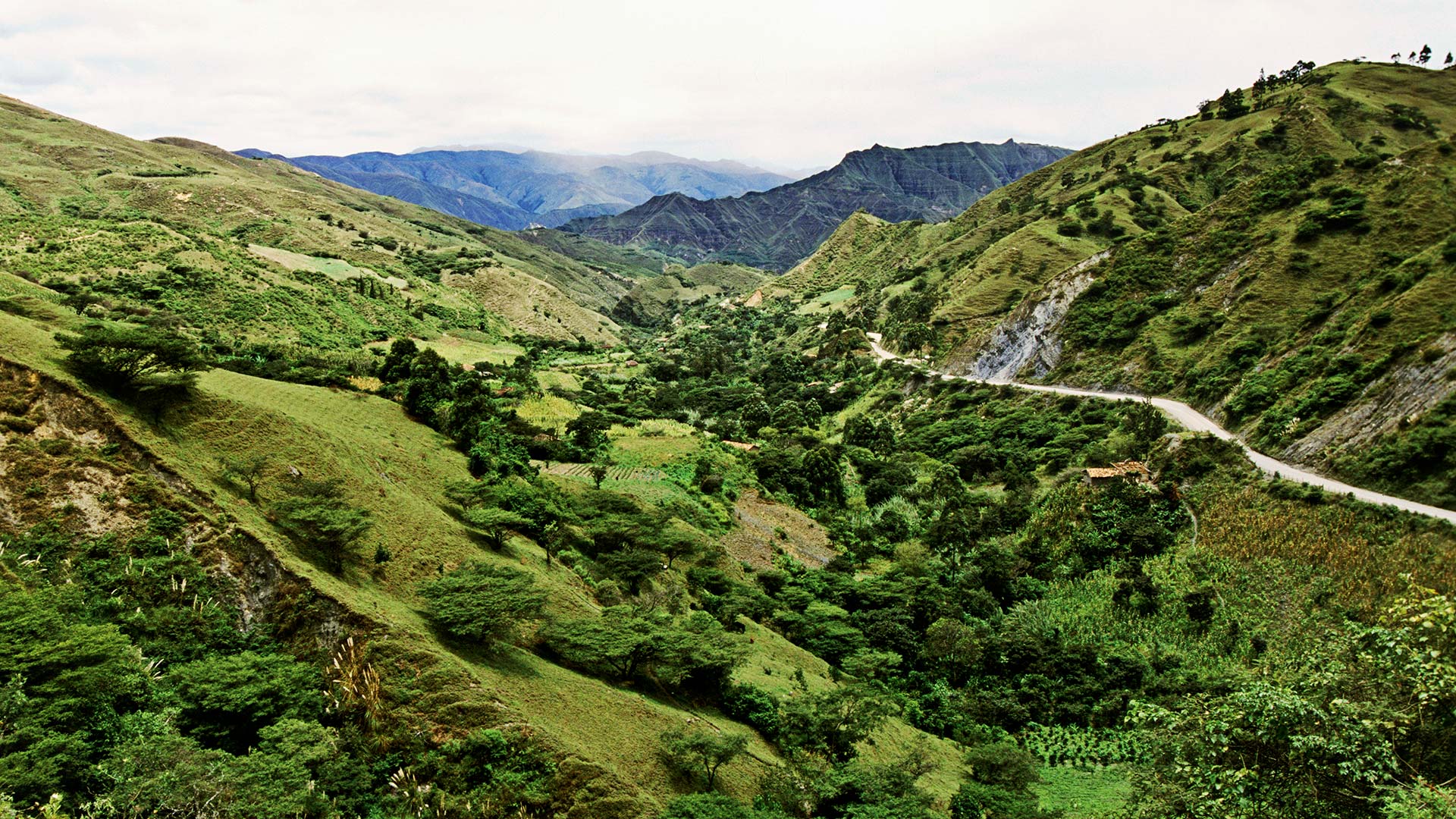 It’s impossible to develop tourism, let alone a dozen other industries, without decent roads, and the more asphalted, the better.

The migratory wave that depopulated Loja, for instance, can be blamed in large part to the lack of roads in the province and the development of networks in other parts of the country, dragging Ecuador into the modern age in the process. Lojanos undoubtedly treasure their homeland deeply, but the fact is that the world was “happening” where the roads were.

Julio Hidalgo was born in the remote village of Sozoranga, one of the most extreme points in our country, just kilometers from Peru. It was from this tiny speck on the map that he began a long and transcendental path to unite Ecuador… and make these remote parts a part of the whole. 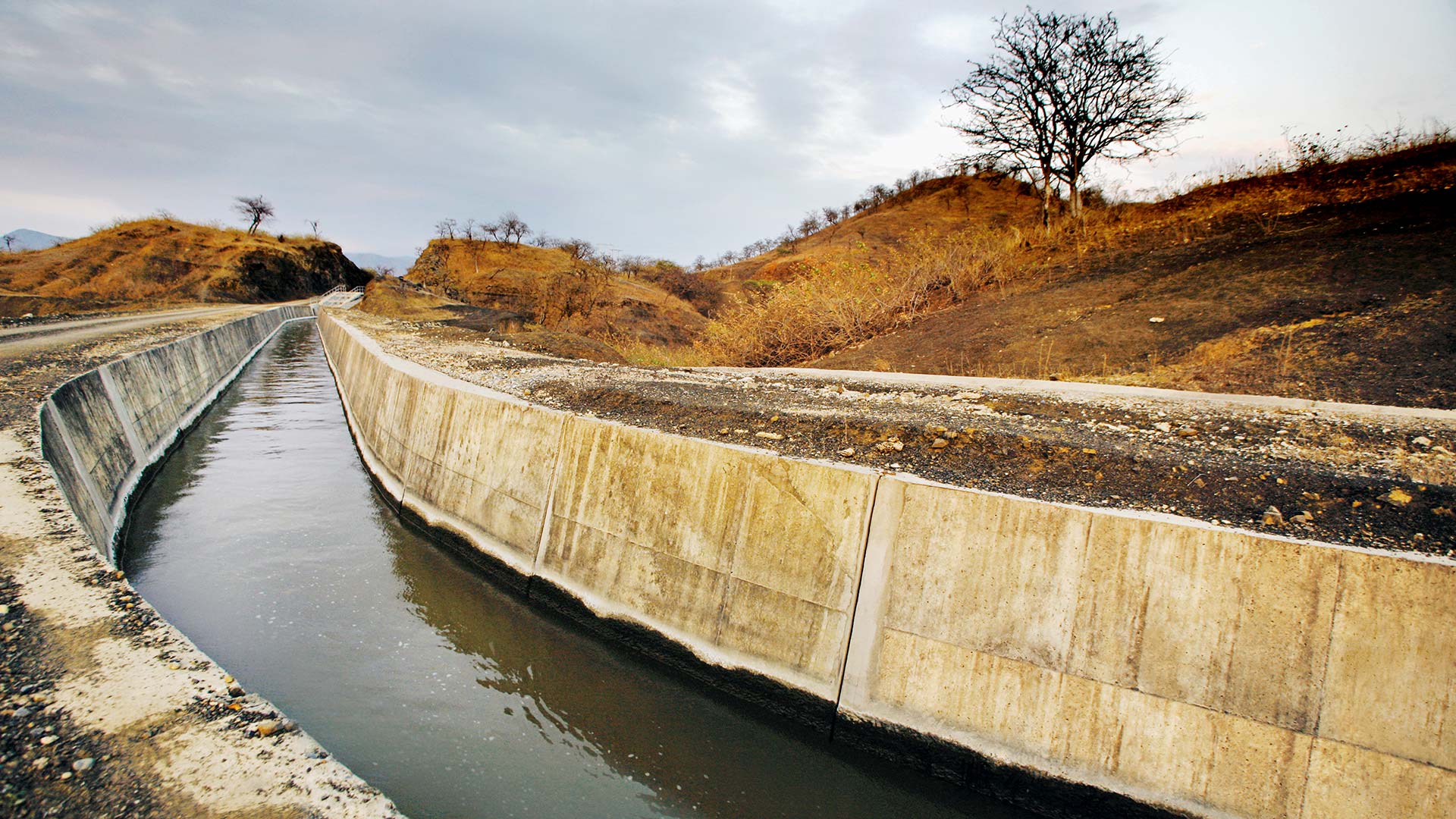 The fact that he grew up in such a far-flung place and witnessed the oblivion to which his region was plunged into — and maybe the threat of a war with Peru — go a large way to explaining ingeniero Julio’s (as everyone in the company he established called him) tenacity. From the depths of his cherished Loja, he raised a torch of progress, through public works and far-reaching vision.

Julio always sought to help the most isolated corners of the country. His earliest projects, for example, created irrigation channels for drought-hit areas like Zapotillo. These transformed the local people’s precarious livelihoods. Later, he would dedicate his energies to dams and power plants which strengthened the agricultural sectors in places that had historically suffered from floods and water and energy shortages.

Soon enough, Julio Hidalgo plunged deeper into the world of construction. He participated and then led the engineering projects that built many of southern Ecuador’s first highways. He was an engineer, a banana plantation owner, a road builder… He launched the country into the age of petroleum by building pipelines. He was involved in the first country-wide network of highways, bequeathing the company he founded with a passion to serve and contribute to the development of this beautiful, diverse, and — due its roads — ever-more united people.