This is a story within a story within a story. It’s about a children’s book that was never written, by a children’s teacher who turned hotelier, in a community that in 25 years has witnessed and worked on a transformation as fantastic as any told in a novel. There are sparks of The House of the Spirits, elements of pure Monty Python farce, notes of Under Milk Wood, and a leaf or two from One Hundred Years of Solitude. 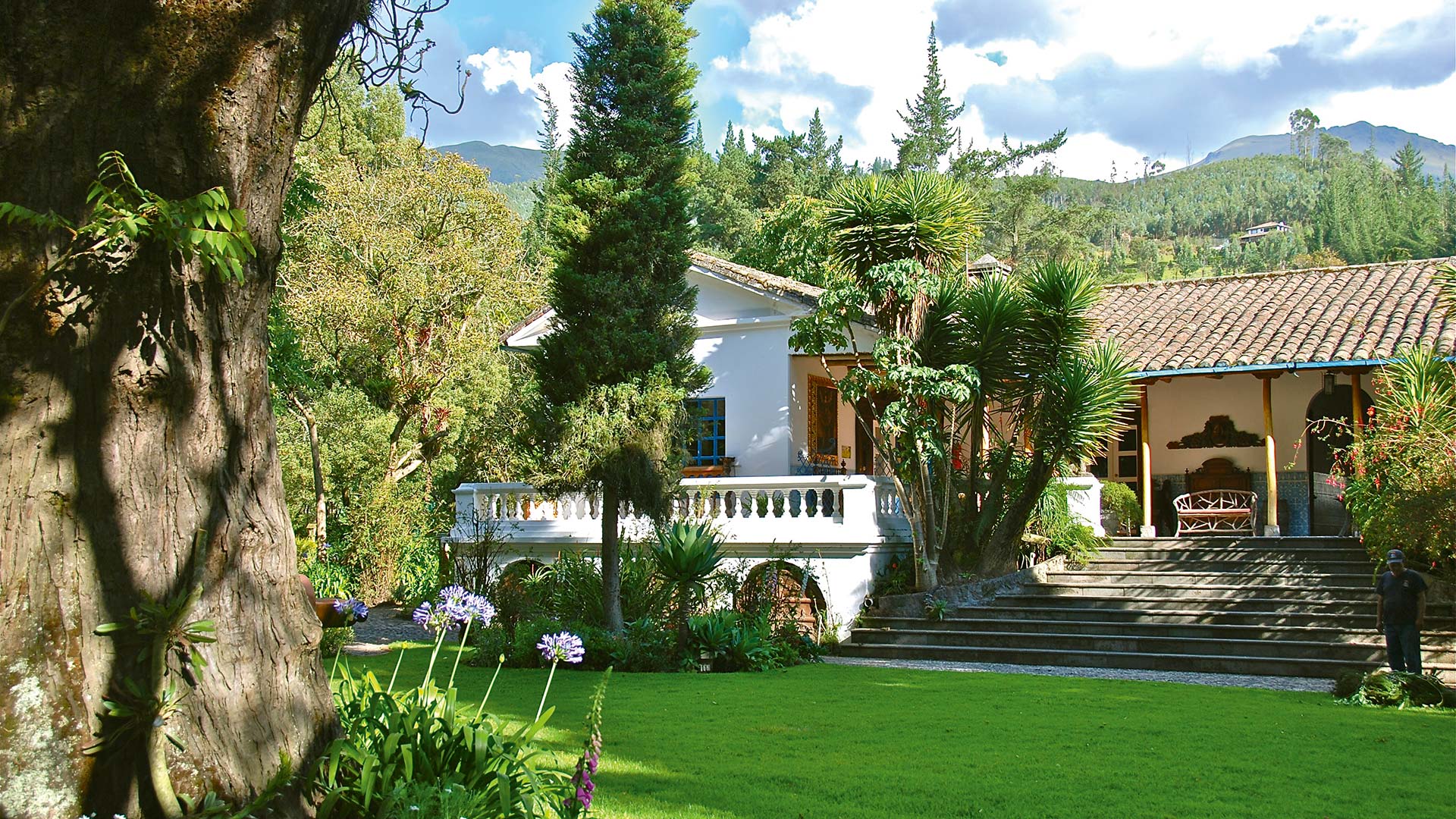 Nothing of this was planned of course. Great stories like this never are. Amble along the paths of Hacienda Cusin today, amid the beds of agapanthus, molle trees strewn with orchids, cobbles and flower beds aligned just so, you would be forgiven for thinking that you were walking through a grand master plan. Wander into the Salón Simón Bolívar, walls thick with textiles and carved wood-framed paintings, comfy sofas inviting one to unwind listening to a Chopin minuet, architectural details and saints’ figures soothing the eye, one would never believe it wasn’t always this way.

Experiencing the hacienda today is like picking up a beautiful, leather-bound novel in a bookshop. As a reader, one never usually stops to think about the hardship that went into bringing the words onto the printed page… the angst, the sleepless nights. Perception is everything. And so it seems hard to believe that there was once a time here when the telephone for the hotel was wound by hand, when rain would cut off the electricity, when glass for windows was near-impossible to come by. The hacienda today tells an entirely different story. It showcases the Andes in all their splendor. Whether it’s the carefully-tended gardens, the handsome sitting rooms, the thick-walled comfortable bedrooms, the paintings from the Quito and Cusco schools of art, the prints of Humboldt’s journeys, the woven bedspreads, the carved doors and the decorative touches, everything is designed to tell a story.

“My greatest satisfactions are how the staff of the hotel have come to understand the story I wanted to tell, and people’s reaction to the narrative,” says the hacienda’s owner, Nicholas Millhouse. “I love watching them get caught up in the romance of it.” Nik, as he is better known to staff and friends, also fell victim to the romance. A Briton who, as a schoolteacher in New York, would bring groups of his pupils to travel across the Andes, loved the notion of owning a hotel. “I had no idea of what I was getting myself into,” he admits. “My only training in hostelry was watching the BBC television series Fawlty Towers. But the staff too, had no real notion of what our guests’ expectations were. It was a steep learning curve for all of us!” 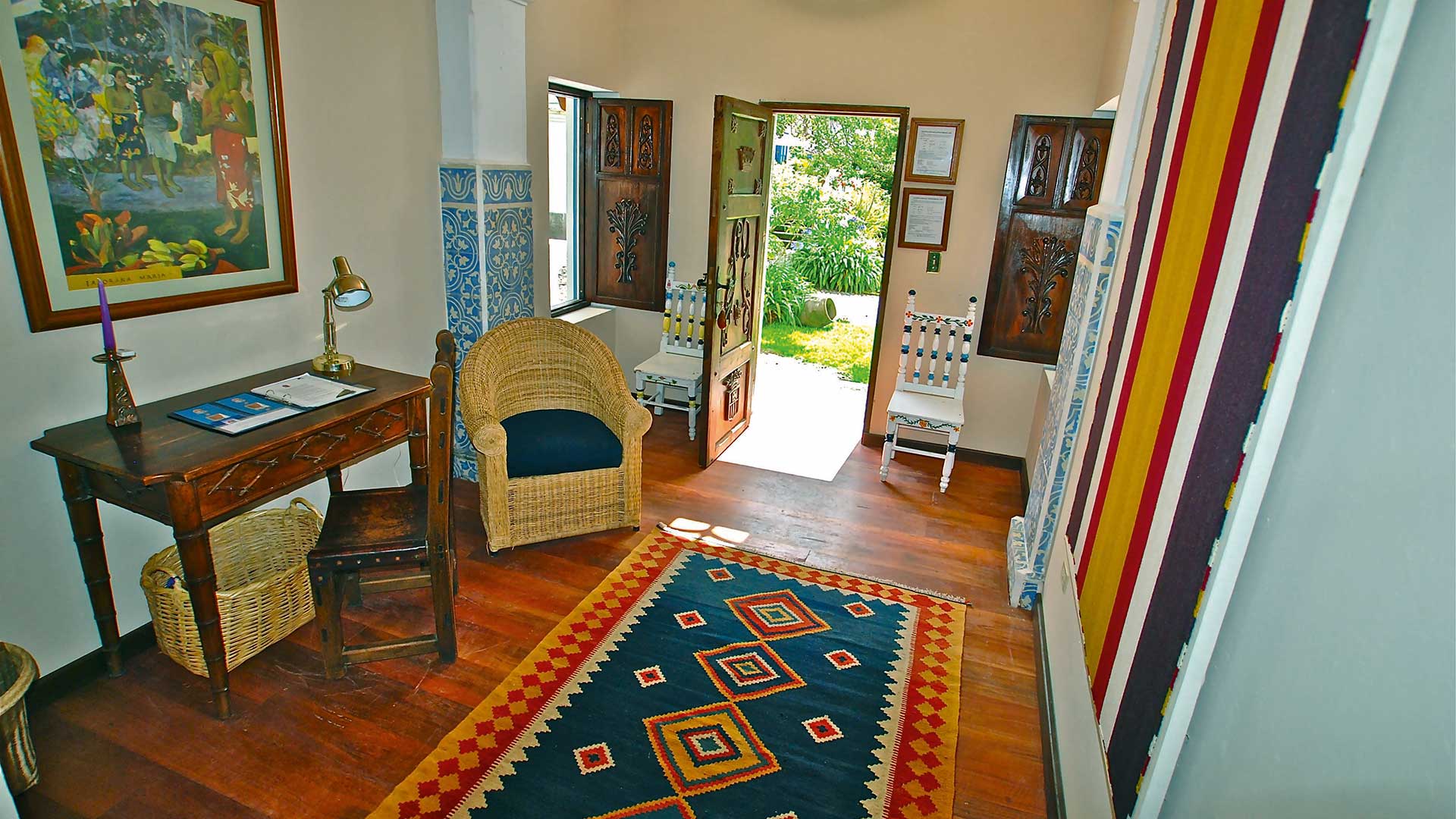 Twenty five years on from when he bought the hotel, the business gives 40 employees a steady income and job security, with an estimated 200 people benefitting from the economy of the hotel. It’s a source of great pride that many of his staff have been with the hotel for so long, building houses, setting up their own businesses, transforming the prospects of their children. There is much to celebrate in this story.

Chapters have been added over the years. The Monasterio – a flight of Nik’s architectural fancy built on a piece of land to the north of the original hacienda – has grown in stature, as both an extension to the hacienda, as well as a venue for conferences and weddings, over the years. Cottages have been added in the gardens, a new wing extended towards the entrance, facilities and amenities constantly renewed, WiFi expanded… It’s as if the story has a will of its own now, an energy driven by the staff’s pride, by the guest’s enjoyment and by the owner’s vision of how to conjure the perfect Andean tale. 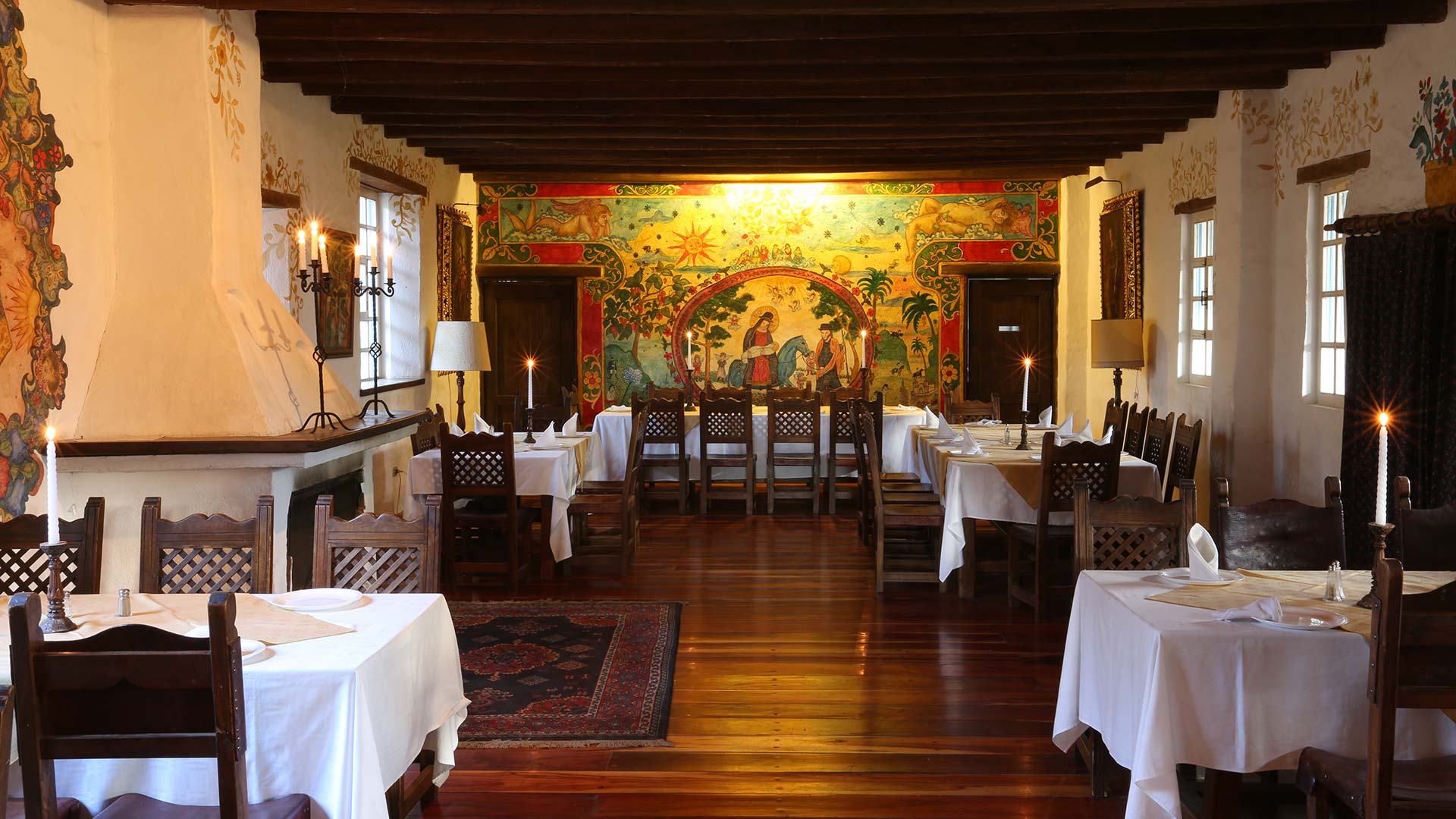