Guano, where have all the workshops gone?

Guano’s streets are narrow and long and its houses are low, with windowed balconies and tiled roofs. In the square, there are carpets, shoes, clothes for sale. Many of these products are no longer crafted in Guano, but they remain here as a tantalizing reminder of the past, encouraging the curious to seek out the few people who still keep old traditions alive.

If you ask for the world famous rugs, people tell you, “go to Allauca Pancho”. Although he himself died in 2011, Allauca Pancho’s workshop, El Teñidero (the Dyer), was passed down to his son, Luis Alfredo, who continues to weave, determined to sell handmade products in an increasingly difficult market.

There is a shoemaker who, under a light bulb and a candle, tells us he once had a lively workshop with 15 employees. Today, just three suffice. He still uses the first sewing machine he bought himself, in sucres (Ecuador’s previous currency), and vowed never again to borrow money to buy another. The machine still serves him well, and has never left the workshop. 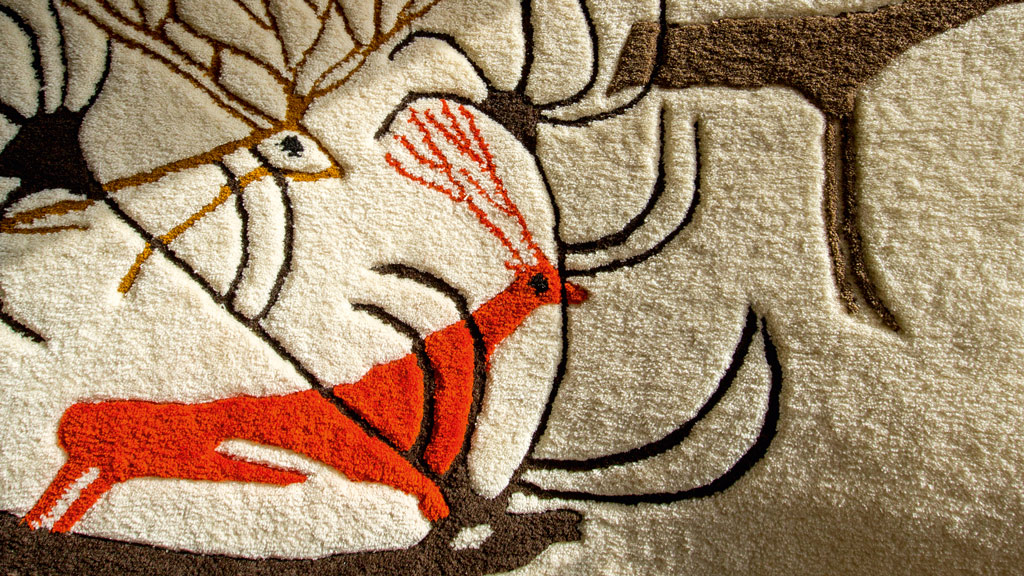 Guano no longer has a workshop for every house, which makes the remaining workshops even more valuable. They are a symbol of resistance to the Industrial Revolution, which marches on, pervading every corner of the earth; few manage to shut out its effects completely.

Even a brief walk around Guano will take you past the Monestario de la Asunción (Monastery of the Assumption), a colonial construction dating back to 1572. During the 1949 earthquake much of it was lost, but it’s possible to still appreciate the restored walls of the old church and the sculptures of the monks. Next to the ruins is a small museum that offers a look into Guano’s history, as well as an encounter with Father Lazaro Santofimia, the first guardian of the convent in 1572, who was found mummified, after an earthquake revealed the large earthen urn in which he lay. 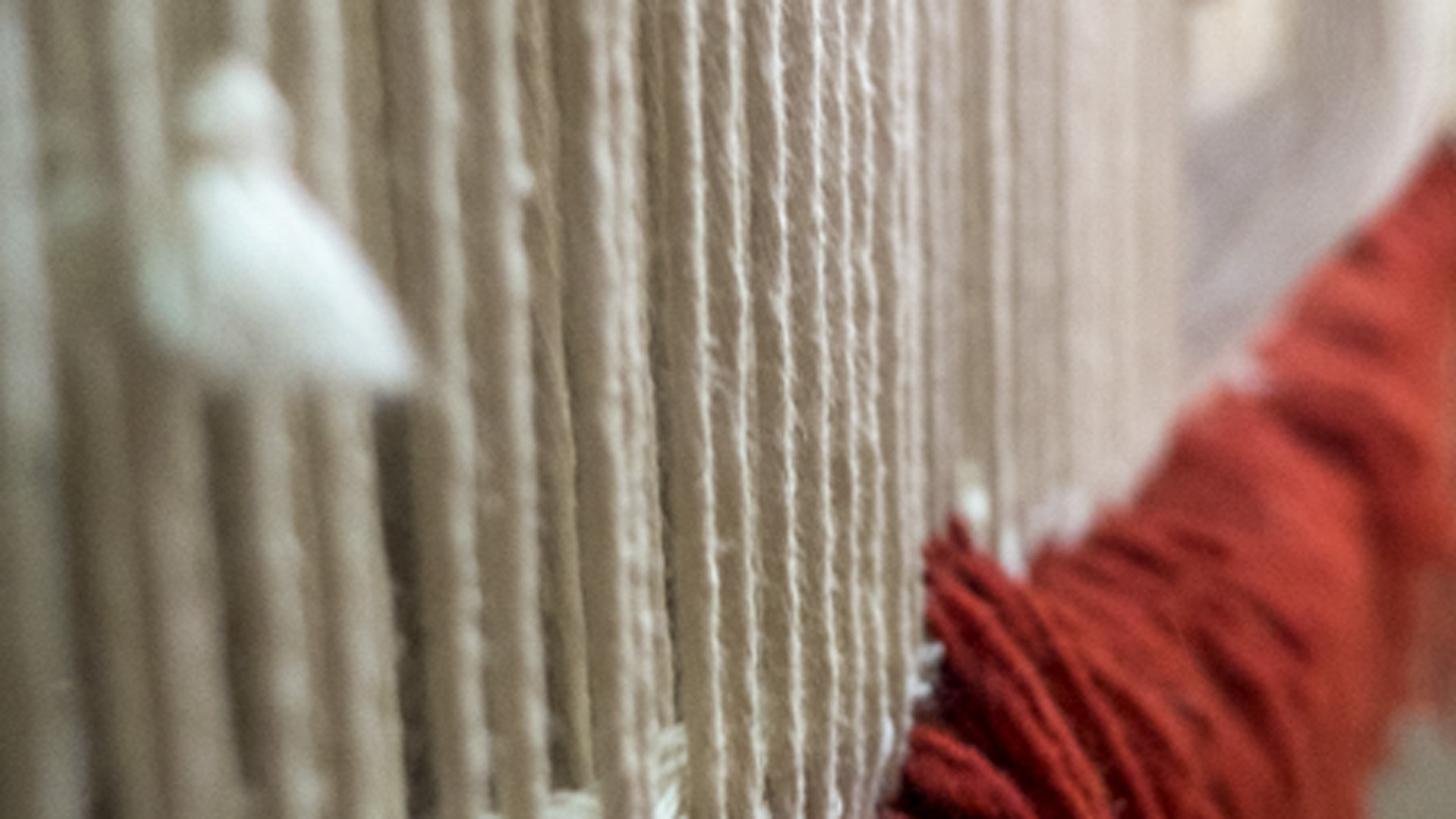 Close-up of a traditional loom.

Beyond Guano’s artisan fame and pretty, pedestrian-friendly streets, the historic town is also known for its fritada (deep-fried salted pork), chorizo sausages and chicha huevona (egg chicha), an alcoholic beverage made with beer, cane alcohol and eggs. In the main square, you’ll see many signs advertising cholas, bread buns stuffed with panela (raw brown sugar). They originated at Mariana Guamán’s house, where her daughter still uses the large wood oven. They come out fresh at 11 am and 4 pm, and it is best to ask for $1 worth of cholas, which will get you five buns, to be satisfied.