The Gualaceo loop is usually accessed along the old Pan-American Highway heading north to Azogues (there is a clear exit to the east). You can also take the narrow mountain road to the southeast of Cuenca, towards the suburban village of Santa Ana (also known as Vía al Valle), towards San Bartolomé. This scenic route, which is said to have been the site of human conception according to an ancient Cañari myth, offers a fabulous lookout over the gnarled relief that characterizes Cuenca’s immediate surroundings.

San Bartolomé, with its simple church, communal cement soccer/volleyball court, urban guitar sculptures, small winding streets and pretty homes, literally hangs from a cliff. The town itself, at some point, was known for its many guitar-makers, though only a few of their talleres remain here today. Farther along the paved road east from the square, up an ascending dirt road to the left, lie several guitar workshops; the most renowned  is Homero Uyaguari’s. If you’re lucky, and Homero’s son is home, he may sample some of their instruments for you, performing heartfelt Ecuadorian classics. The master guitar-maker himself doesn’t play. 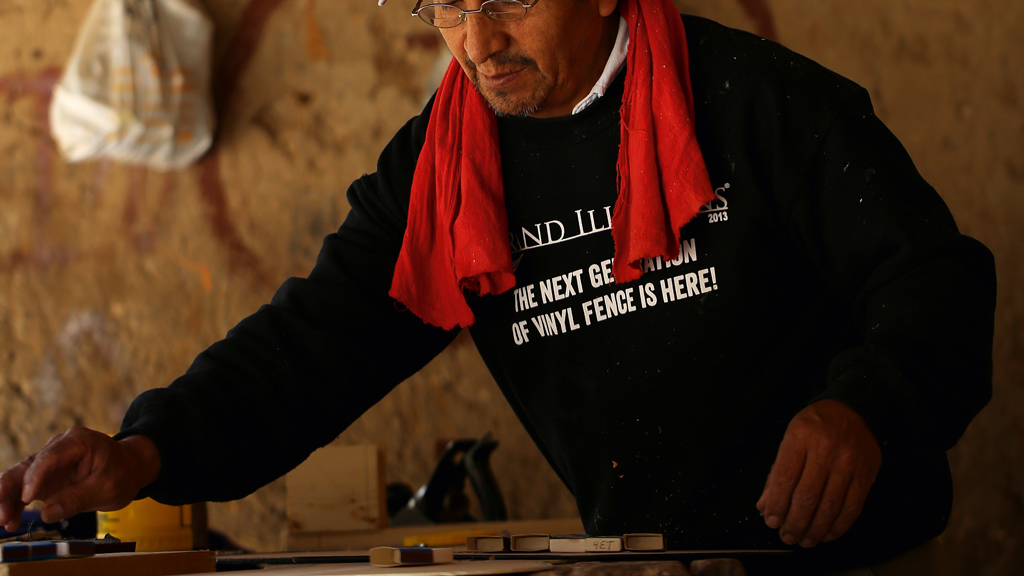 This dirt path leads to the main road to Chordeleg and Gualaceo (north) or Sigsig (south). Sigsig, some ten minutes’ away, is a surprisingly attractive village, with a striking blue-domed church tower, visible from most vantage points, and a number of modern-looking homes (and some older nice ones, as well), that may catch your eye as you walk around. The main reason people visit, however, is the old hospital that lies as you leave the village to the south, home today of the World Heritage-status María Auxiliadora Toquillera’s Association.

Once you’ve had your fill of paja toquilla and the heaps of For Export “Panama” hats, continue onward to the various scenic spots along the Santa Bárbara River, including Zhingate “beach” (a popular site during Carnival) or embark on a short expedition up to fabulous Ayllón Lake, which historian González Suárez considered one of the sacred cusps of the Cañari worldview.

In fact, if you are in any way interested in what the Cañari world entailed, the Chobsig ruins, northwest of Sigsig, are the ideal place to begin. At the ancient Zhabalula fortress,  a stone structure set amidst these broken valleys, the legendary Duma, a hardheaded cacique, allegedly bought the area with diamonds and defended it from the imperial Inca battalions. He eventually chose to join forces with the Spaniards to do so! Chobsig features a small, sacred cave and a humble museum with fascinating finds, including stone spheres, fossils, shells, teeth and skulls, pottery and tools. El Barranco is a popular inn in Sigsig if you plan to stay in the area. 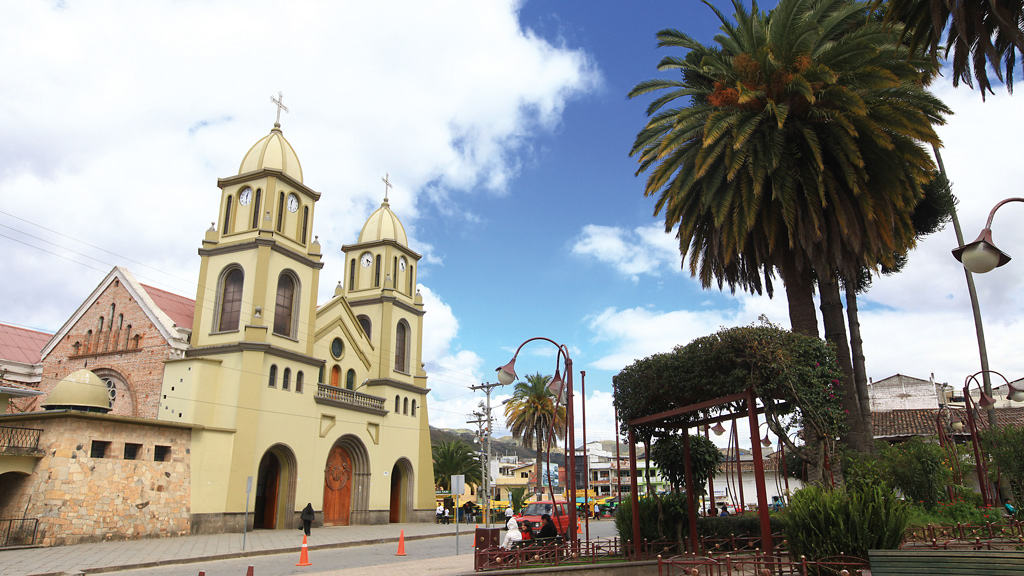 Heading back north from Sigsig, you reach the town of Chordeleg. It is currently undergoing a major overhaul, entire blocks have been upturned, but will soon return to its original unassuming and placid village life amidst its famed silver filigree shops, (over twenty throughout the town). Zhirogallo’s Grand Hotel, at the corner of the square, offers pleasant accommodations with one of the better restaurants in Chordeleg (La Pampa Mesa). You can also walk (or drive) east towards La Unión, 2 kilometers, to the Tamauté River and the legendary Pungohuayco meteorites, enormous rocks you can climb or simply admire in awe.

Up the main road north, you finally reach the region’s commercial hub, Gualaceo, the so-called “Garden of the Province of Azuay” (you’ll notice the landscaping efforts at the central square). Several admirable heritage constructions, some which feature artisanal tiled roofs or bahareque walls (an age-old wattle-and-daub technique), can be singled out around town. The Municipality building, across the street from the main square, is probably Gualaceo’s most significant structure. At first sight, the large second-floor balconies are impressive, but it’s the story of the Liberator Simón Bolívar’s stay there before setting out to defeat the Spanish at the decisive Battle of Junín that truly brings pride to Gualaceños.

Other attractive architectural sights include a collection of interesting bridges or the 200-year-old aqueduct. The Sunday market is the largest village fair in the greater Cuenca area, and corner crafts stores abound, featuring ceramics, embroidery, paja toquilla… even a developing shoe industry that has thrived of late. The “joining of the rivers” (la unión de los ríos) San Francisco and Santa Bárbara has also become an important recreational area and park.

There are several visitor sites north of Gualaceo, on the road back to Cuenca, including one of Ecuador’s most important orchid houses and leading orchid exporter, Ecuagénera; the Planeta Azul Water Theme Park (a 1653 weekend family attraction for locals); and in the scattered village of Bullcay, Juan Jiménez’s “Ikat” workshop  (p. 80), which you truly won’t want to miss out on.

This route can of course be done the other way around, starting here and ending in Sigsig, or San Bartolomé. It’s less adventurous that way, especially taking into account the mountain vistas by-passed along the shorter and quicker Gualaceo road. This is the most popular suburban area in Cuenca, where pretty lodges, haciendas and “summer” homes have made it the number one getaway in the region.
Share
Facebook
Twitter
Pinterest
WhatsApp
Previous articleIkat: tying the knots of a family tradition
Next articleLimón – Indanza Route