Since its foundation in 1682, the monastery is closed to the public, but the current Conceptas’ Museum is a must-visit, exhibiting many Colonial gems, including a painting of San José signed by the geodesic draftsman Jean de Moranville. An entrance on Calle Presidente Córdova offers delicious sweets, remedies prepared by the nuns and traditional pitimás water.

The engraved stone from Tarqui (to the south of Cuenca) that marked the end of the geodesic measurements, was moved from one place to another, until it disappeared from the Remigio Crespo residence, in which it was cemented, in 1980; only for it to mysteriously reappear when creating today’s museum, where it can be admired on display. It is expected to return to the obelisk on Mount Francés Urco, in Tarqui sometime soon. 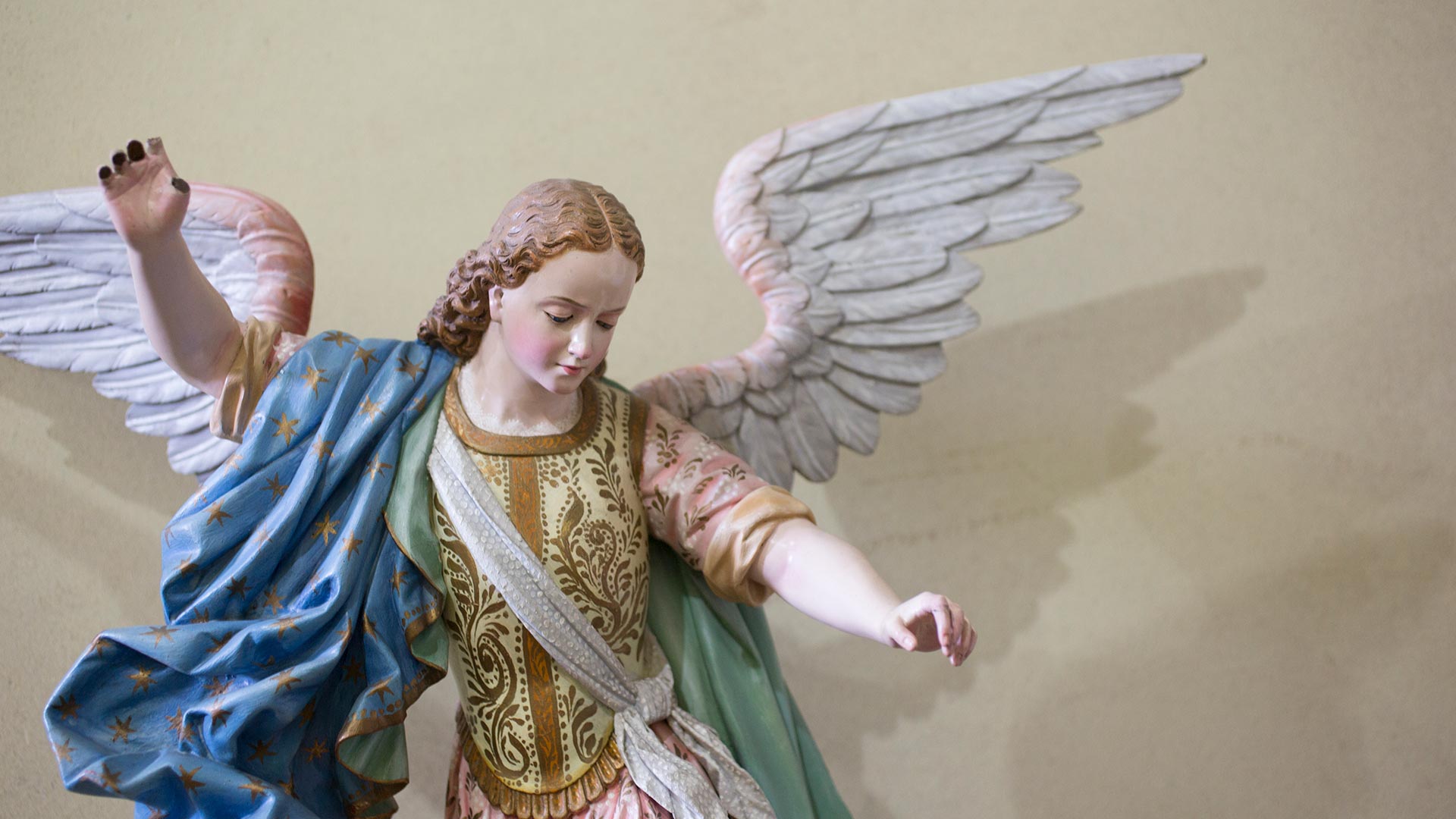 El Sagrario or “Catedral Vieja” was constructed when the city was founded. The Mission used one of its towers as a base for its measurements, but it was later removed when the temple was rebuilt. On his visit to Cuenca, renowned Colombian scientist Francisco José de Caldas said that, due to its relevance during the Geodesic Mission, the tower was “more famous than the Egyptian pyramids”; the statement is engraved in marble over the temple’s door on Calle Sucre. The site is now a beautiful museum.

When the Mission arrived, the complex was known as the Convento de Santa Teresa, founded in 1682. It continues to function as a cloistered nunnery, smothered in the sweet scent of roses of its Rose Square (calle Sucre and Padre Aguirre).

Perhaps one of the most nostalgic streets in Cuenca, along which stores still maintain their age-old professions, it was named after La Condamine since he stayed in a house here (where Dr. Senièrgues purportedly died). The street leads to a stairway down to the beautiful Tomebamba river, known then as río Matadero (Slaughterhouse river).