Gad Puyo: A plan to make the heart of the Amazon known

Walking through jungle in search of exotic bird species, hearing the voice of the shaman telling legends of old by the re or discovering the secrets of balance rafting down an Amazonian river are only some adventures you can experience in the province of Pastaza… And there are dozens more.

Pastaza is the last paradise of the Amazon. at is what Oswaldo Zúñiga, district mayor, maintains. And his figures back him up: it is the largest territory in the country, but also one of the least populated: only 15% has been intervened by humans.

Here you’ll find two of the most important national parks in Ecuador: Yasuní and Llaganates (from which the water flows and feeds the entire Amazon Basin). Here seven of Ecuador’s fourteen nationalities coexist, while 97% of its territory is a crucial Amazonian watershed, with over 600 species of birds and 45% of all Amazonian mammal species. At its heart, lies the city of Puyo, the province’s capital. 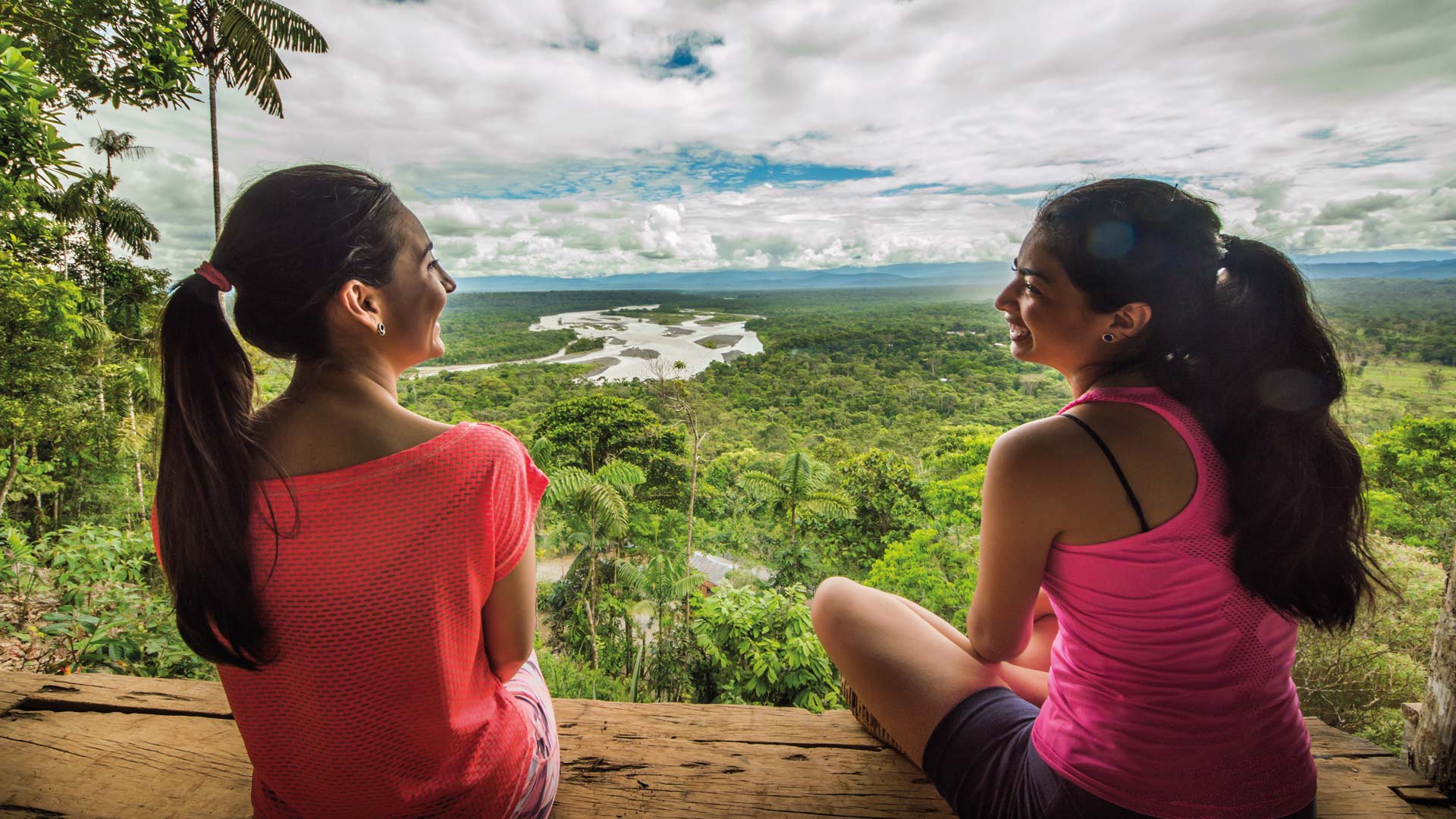 Among its waterfalls, community tourism centers, caves, museums and bioparks, there are more than fifty identified tourist attractions that can be visited from the city of Puyo.

This administration—which has only been in office a few months now—has made it a point to join forces with the private sector to build a tourism identity for the region as a whole, promoting it and finally making this paradise known both nationally and internationally. For the first time in Puyo’s history, a public institution is planning and executing a management model to turn this city into a top tourism destination. 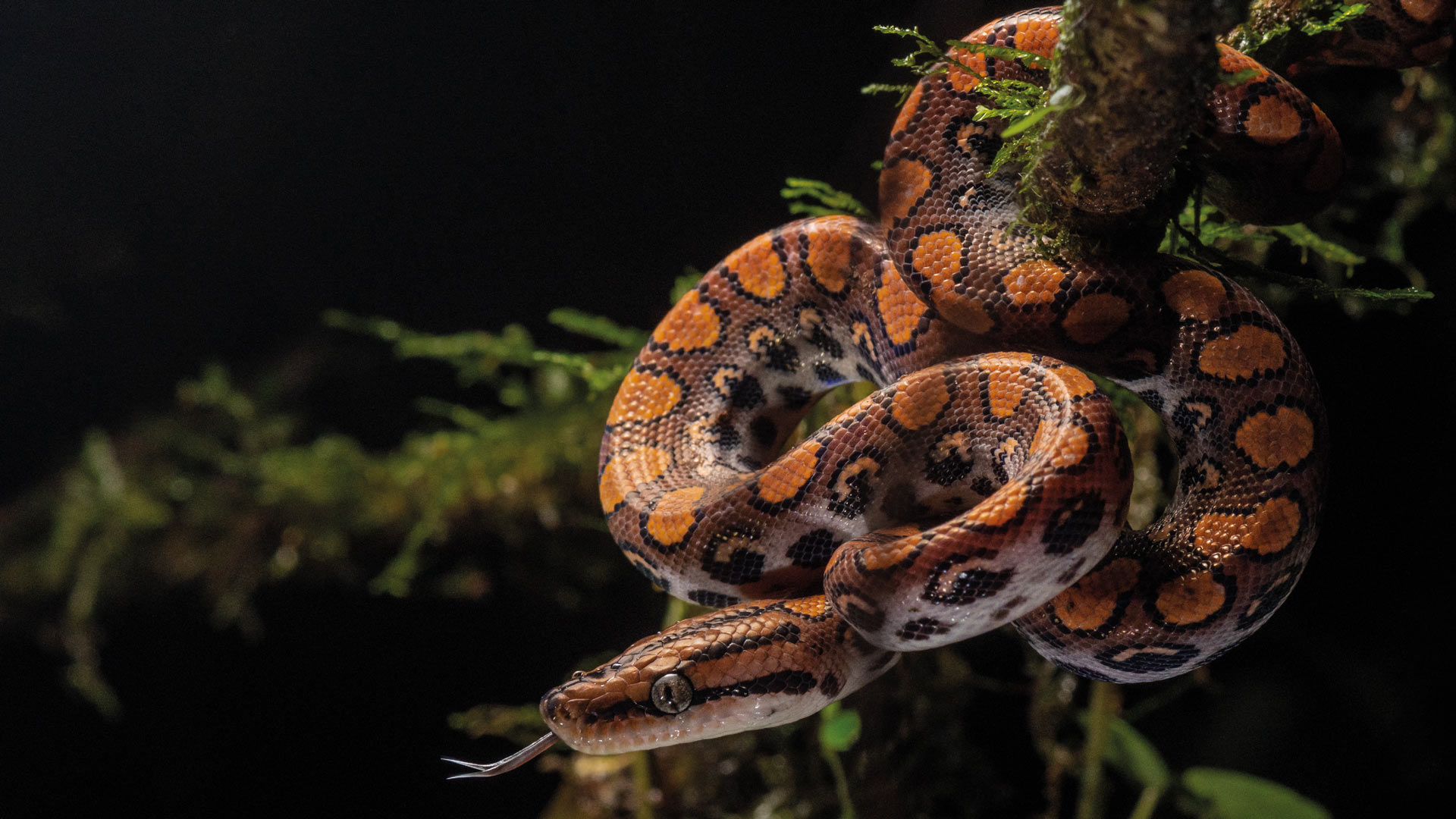 The vision of the Municipality of Pastaza is to turn Puyo into a springboard for tourism operations in the province and in the entire Amazon. Their work focuses on improving local capabilities in quality control, service, tourism infrastructure and communication, connectivity and safety. e idea is to ensure an unforgettable experience for visitors, bringing together the public and private sectors, as well as the local communities, and truly showcase this magical land filled with nature, legacy and adventure.