From the heart of Ecuador to the world

From the heart of Ecuador to the world

Güitig has been our holy grail… the most crystal-clear, pure, energetic, healthy, nutritious water, sourced from one of the highest points on our planet, and, up until now, ours only…

When I lived in New York, finding it on a shelf in Corona Queens was like getting on the plane and traveling thousands of kilometers to Quito in the blink of an eye. That was the only one store I ever saw one in. Of course, I kept my cherished bottle like a religious icon. After duly refrigerating and drinking it, the bottle stood, now on my shelf, next to my Ecuador-related posters and paraphernalia. It had the classic polar bear printed on its characteristic thick glass (the polar bear had been an intrinsic part of the brand between the 40s until the 2000s, and today is definitely a collector’s item). That bottle had the power to transport me every time I looked at it. 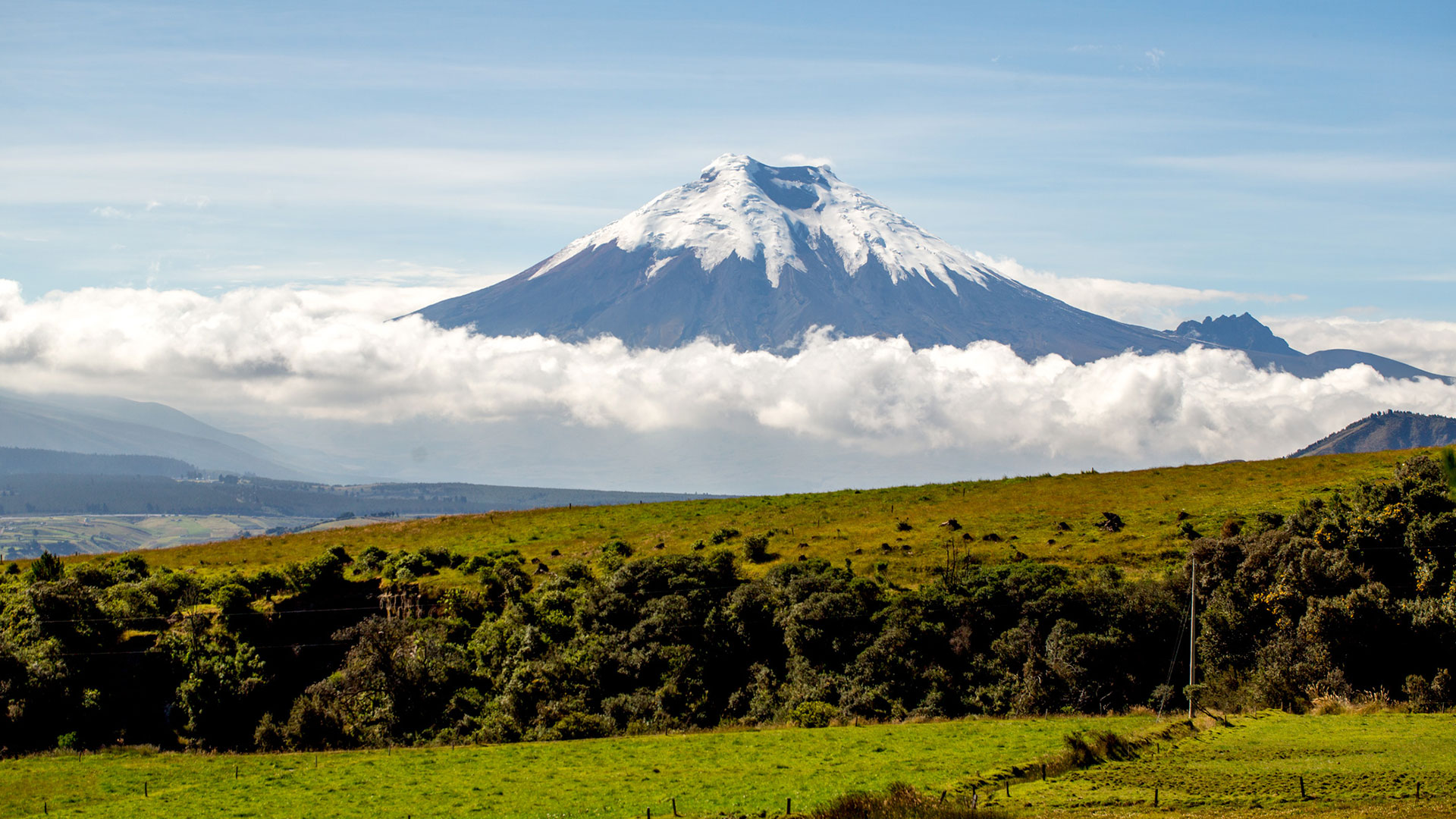 From finding Güitig at the New York store, I learned that there is no Ecuadorian worth his salt who isn’t passionate about this unique Ecuadorian product.

Friends visited me and were fascinated. Where did I get it? Did I bring it on a plane? Can you even bring something like that on a plane? I answered them enigmatically… I have since also learned that even we Ecuadorians don’t truly understand the significance of this emphatically Ecuadorian brand.

Only 1% of the world’s premium water is like Güitig, actually containing all-natural fizz – other brands inject the fizz. It is undeniably an exclusive mineral water in this sense, born from a remote region, little-affected by human presence. It comes from a place as specific as the glaciers of the Cotopaxi Volcano. These melt during the day, their waters passing through underground streams, gathering unique mineral properties on their way to the geological fault in Machachi from which they emanate, as if by magic.

At the beginning of the 19th century, when the source was discovered, the waters were considered medicinal, transported to Quito by mule and bottled by hand as if they were French champagne.

The drink proved so popular that the brand became an eponym: most Ecuadorians ask for “Güitig”, not “sparkling water”.

A century later, and for the most part, it has been almost impossible to find Güitig outside Ecuador. But our secret is now ready to be told and, poetically, at least for me, it will be in New York (along with other major cities in the United States such as Chicago, Los Angeles, Dallas and San Francisco), where the new glass bottle and design, called Origin, will make its grand entrance into the world of the prestigious sparkling water market, before making its leap to Europe and Asia. And what a sparkling gem it will be on that very podium. What fine restaurant would not like the heart of a remote snow-capped volcano in the magnetic center of our planet at their table?

A German visitor to the original Thesalia property of Ms. Eugenia Klinger had been taken to the spring to taste the water and, out of sheer amazement exclaimed “Gültig”… which means “excellent” in German. Those around heard it and found it hilarious… and from then on, the word stuck, transformed into “Güitig” since it was easier for Ecuadorians to pronounce.