From Loja, with love

From his office overlooking Loja’s main square, the province’s Prefect, Rafael Dávila, stands truly at the heart of his province. This industrial and chemical engineer in his 50s has spent the last sixteen years in politics. He has represented Loja as both a provincial deputy in the National Assembly and, since 2014, as the province’s prefect. His manner is gentle and forthright, and his love for his province shines through everything he says and does.

Although born in Quito and a graduate of the capital’s National Polytechnic School, Dávila has dedicated much of life to Loja. He must have traveled its 16 cantons, 78 parrishes, mountains, valleys, towns and roads like few others. 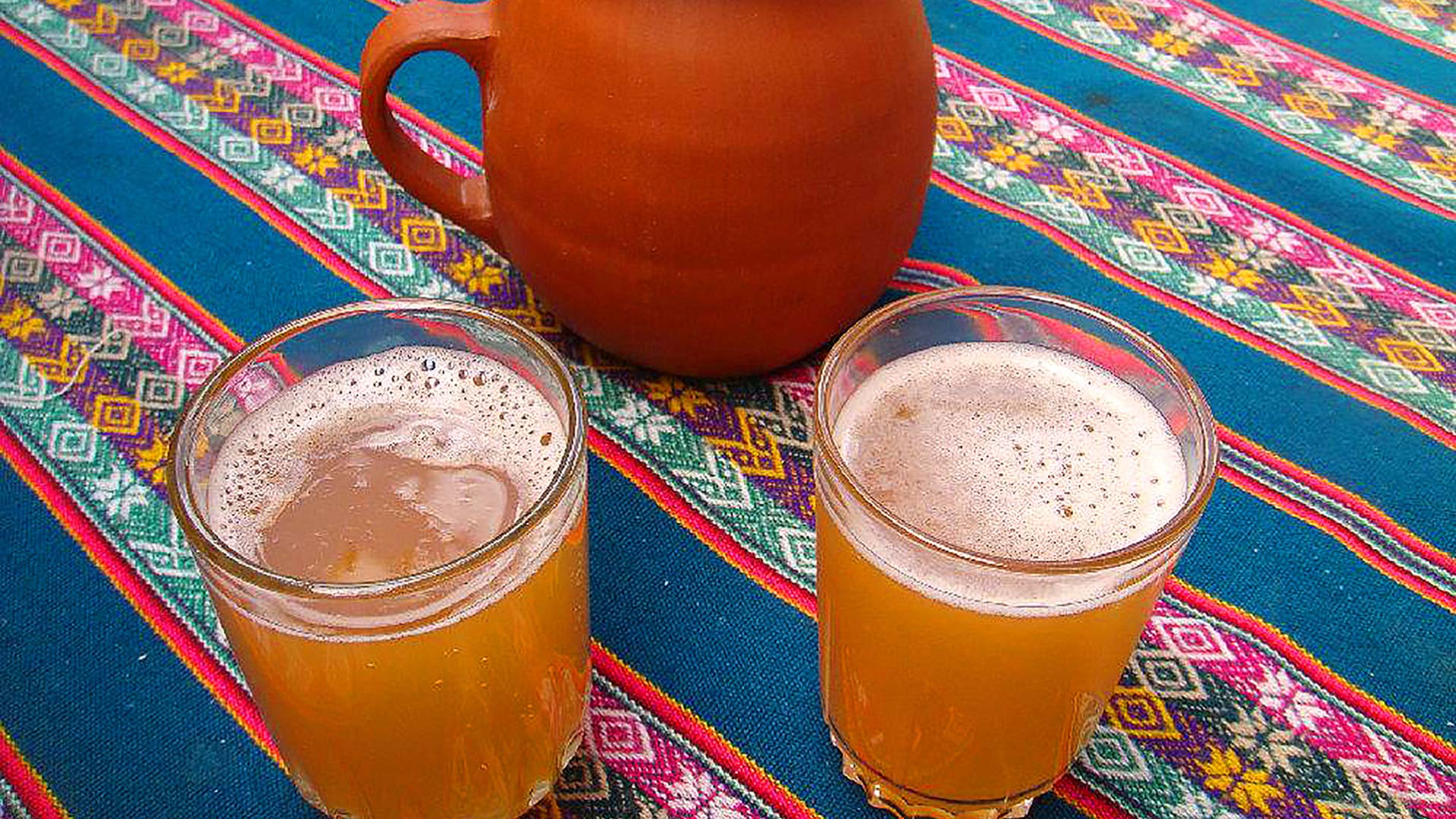 Although in size (it covers 11,000 km²) the province ranks ninth in Ecuador, it’s one of the most diverse in terms of species of reptiles, mammals, birds and amphibians. It covers three of Ecuador’s ‘worlds’: Amazon rainforests extend to the east while Andean ranges cross its heart and tumble westwards down towards the Pacific — where the famous guayacanes flower in the rainy season.

Despite this abundant nature, the province can treat its human population harshly, with droughts and access to water a constant challenge for its half-a-million inhabitants. Dávila is therefore proud to share the advances his government has made in terms of infrastructure to improve the population’s access to this vital liquid. In 2017-18, they have invested $1.2 million in irrigation studies, with a further $8.5 million spent in infrastructure investment projects. In many areas, this means farmers can enjoy two harvests a year. 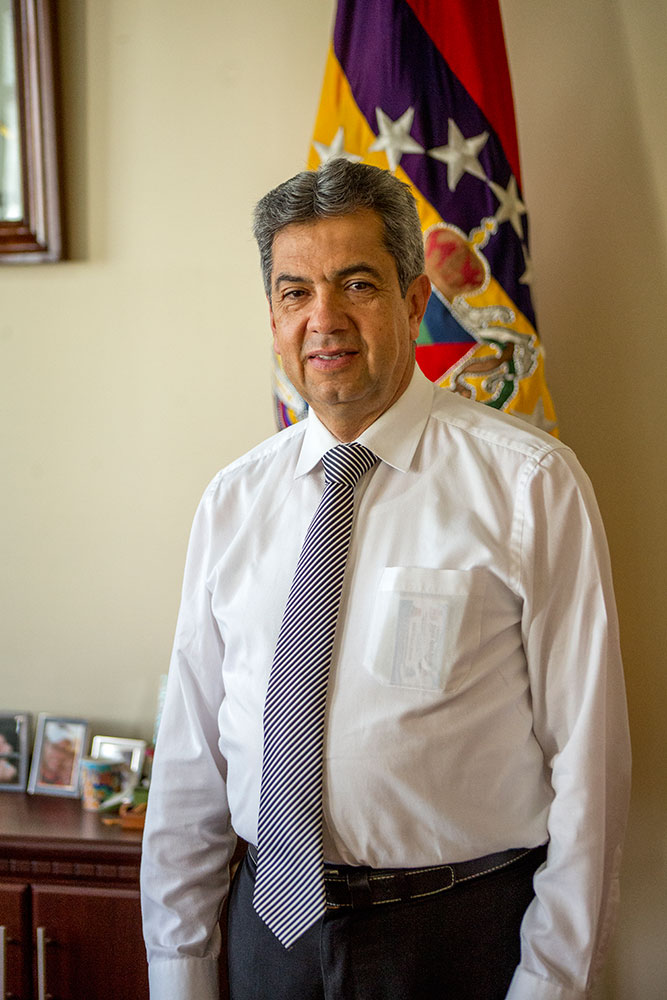 In 2017-18, they have invested $1.2 million in irrigation studies, with a further $8.5 million spent in infrastructure improvements and investment projects.

Like many provinces in the county, the Andes make connectivity a serious challenge for local people. The quality of the province’s roads has therefore also been a priority for Dávila and his team. The provincial government has asphalted over 200 km, for a total investment of over $57 million, as well as investing nearly $8 million each year in road maintenance.

The roads connecting the western reaches of the province have also made that area’s attractions far more accessible than ever.

The Prefect emphasizes the province’s cultural riches, from the indigenous groups such as the Saraguro to the religious celebrations of the Virgen del Cisne, as well as the musicians and musical production for which it’s famous.

And he’s keen to highlight its culinary offer, from coffee and an amazing range of fruits to its famous local dishes, such as cecina pork, repe soup and gallina cuyada chicken.

Above all, he claims that Lojano hospitality is the finest in the country. As visitors ourselves in this amazing and compelling province, we can happily testify to the truth of this assertion.