Contact us directly and get the printed Ñan magazine n°34 issue (Humboldt and Bonpland in Ecuador: a Journey that Changed the World) and all of our iconic issues delivered to your house!

Humboldt was interested in everything. That is why he even wrote a book on the politics and economics of Colonial Cuba and Mexico that, later — irony of ironies —would prevent him from realizing his dream, the expedition of his life: to see, and perhaps climb, the Himalayas. 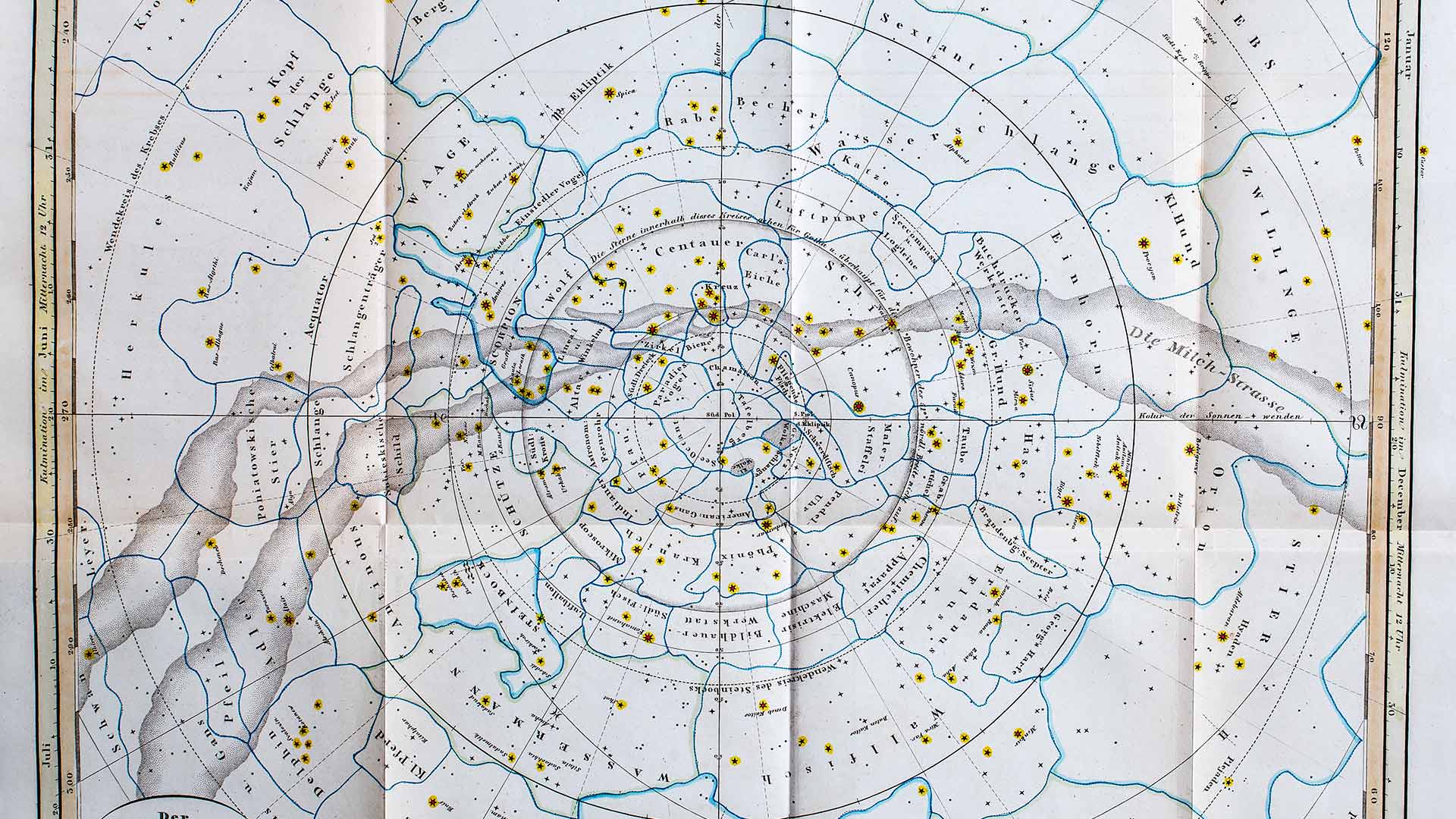 It was one of Humboldt’s great obsessions, for which he tugged all the strings he had at his disposal. But his fervent critique of slavery and colonial abuse in Spanish America reached the management of the British East India Company and so significant was its impact that, despite his friendship with the King of England and the fact that his brother was Prussia’s ambassador in London, he wasn’t able to acquire the appropriate authorization to travel to northern India. The fear that Humboldt would criticize the social, political and economic realities of the British Empire at its most robust was too great.

Humboldt was staunch in his defense of human dignity. He argued against slavery with absolute frankness with the likes of Thomas Jefferson. Not only did he believe no human should be denigrated to the point of slavery, the exploitation of dominated groups to him was symptomatic of a larger, more systemic social imbalance. Moreover, for Humboldt these dominated groups had much to bequeath to the world. 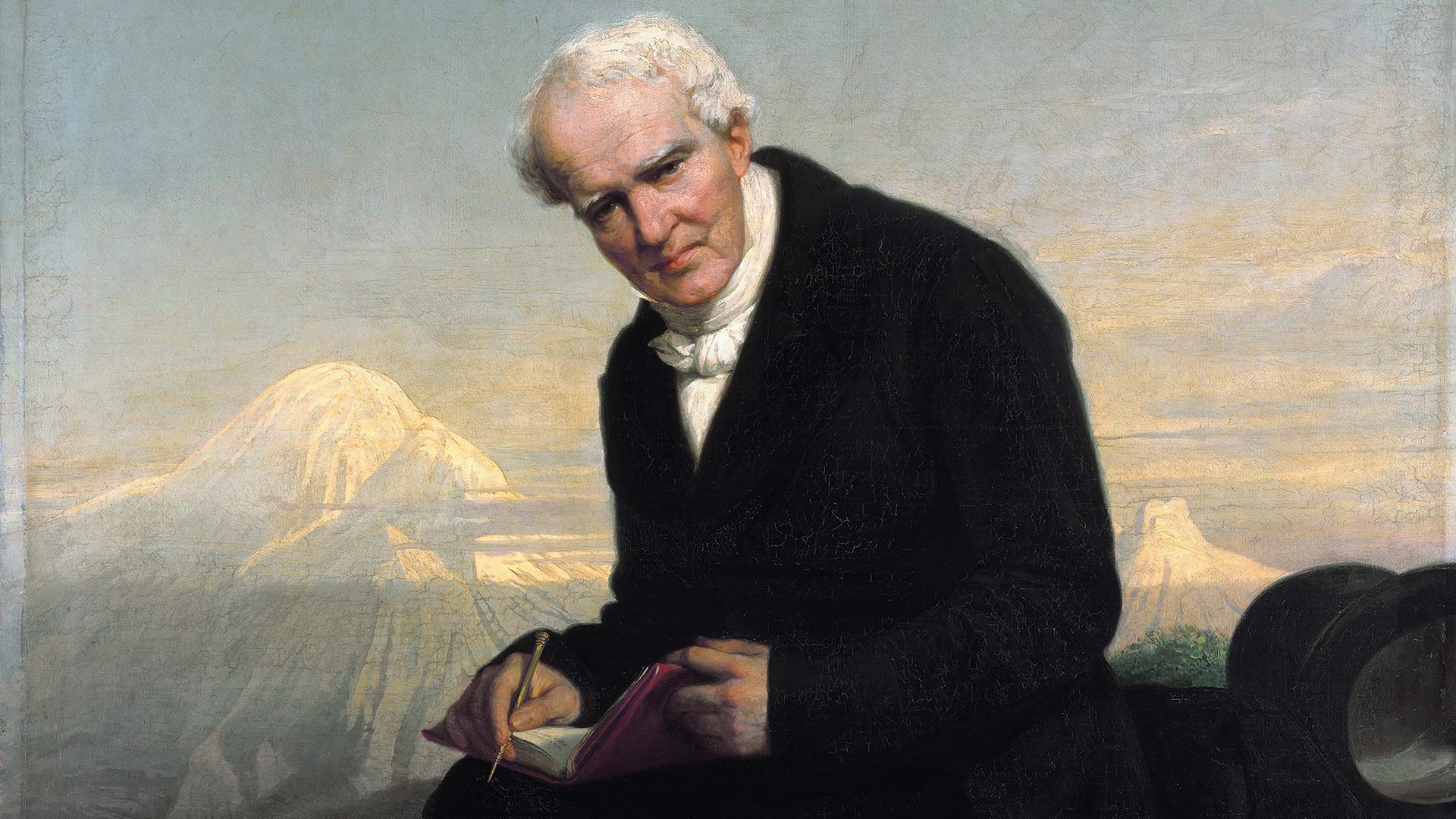 During his time in Ecuador, his interest and respect for the indigenous world was equal to his fascination with the natural world he encountered. He understood human exploitation as a reflection of exploitation of nature; the use of the soil said something about the quality of life of the people as much as a snow-capped mountain on the equator said of a place as remote as the North Pole. Coincidences were always more than coincidences in Humboldt’s eyes.

What still stupefies scientists of our era when considering Humboldt is the degree of knowledge he displayed in so many different fields of study. He could discuss frogs with the same lucidity as he could electricity; he could contribute valid scientific information on birds as he could about geology, the only subject he officially studied. This ability to observe phenomena, coupled with his thirst for knowledge, led him to connect things unlike anyone who had come before him, and this ability to “connect things” led him to understand the world as a grander constellation of waves and interrelated forces. His isothermal maps were the basis for science to deepen its understanding of ocean currents, wind currents, latitudinal ranges and altitudinal divides… His global vision, there is no doubt, engendered new fields of study. Upon his death (in the same year Darwin’s On the Origin of Species was published), a surge of novel sciences influenced by him burst onto the world stage: from evolution to genetics, from ecology to tectonic plate movement. 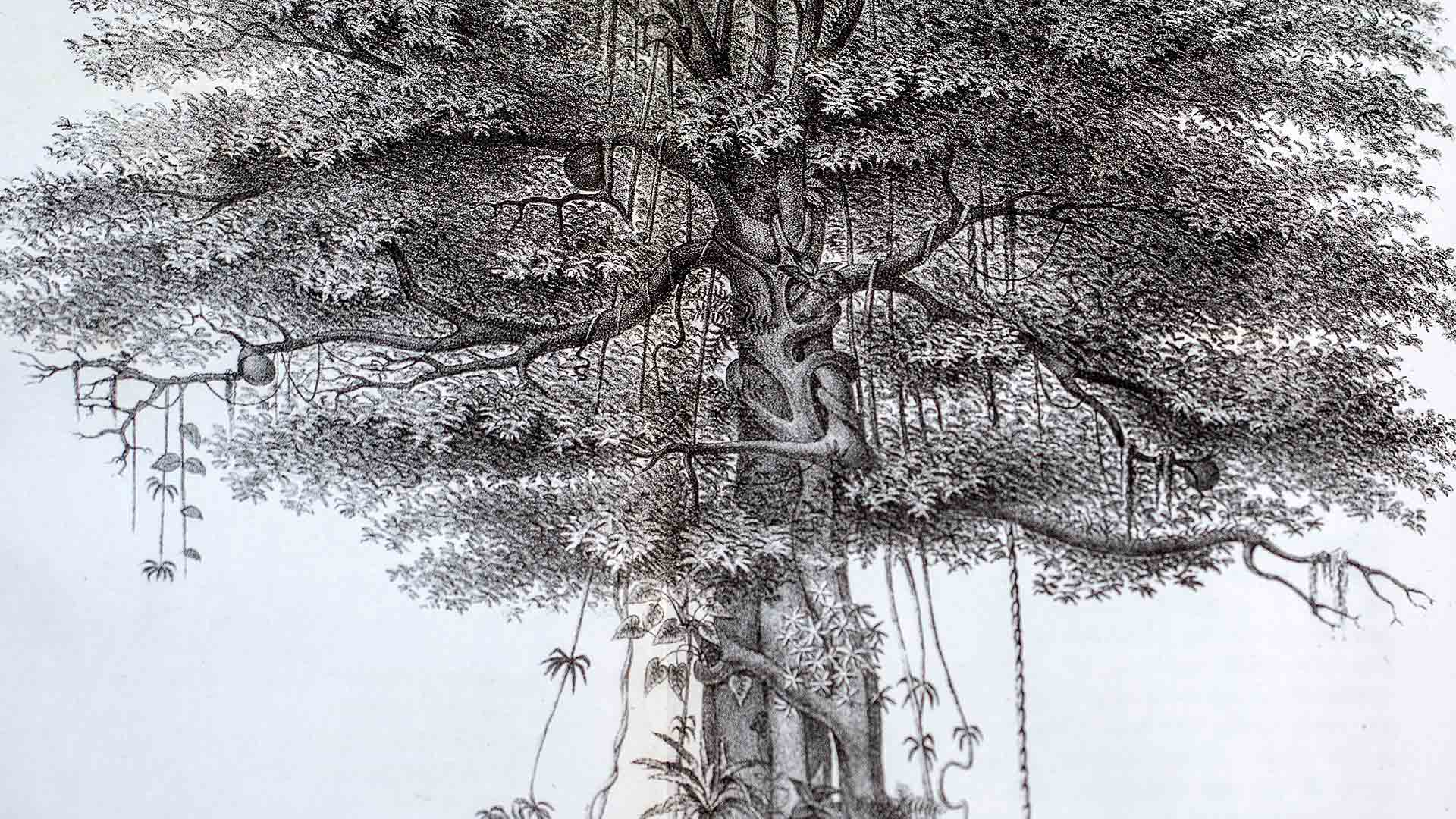 But Humboldt went further still. Everything from art to politics converged in his mind. His vision accompanies us to this day. He was the first to suggest that a canal could be created across the Isthmus of Panama; his critical vision helped inspire his young friend, Simón Bolívar, to lead the liberation of an entire continent; his spirit can be seen in the history of art itself, from Impressionism to Dadaism, as a search of internalizing the external; his sense of strategy is even present in the very strength of a nation like the United States, which cemented its power on the international stage by taking a part of Mexico’s territory (a suggestion, you guessed it, made by Humboldt himself). Only a few years after his death, the United States was plunged into its great civil war: to eradicate slavery.

Although Humboldt undoubtedly changed the world in which he lived, and for the generations that came after him (whether scientists such as Charles Darwin or painters such as Frederic Church), in several aspects the scope of his vision exceeds us, even today. His voice, humanistic and ecological, is still relevant, not only in the face of climate change, but perhaps even in terms of mass migration and post-colonial dystopias… We may never know how far his mind could go. Why, for example, did he measure the color of the sky with his famous cyanometer? What could the color blue ever tell us about our world today? 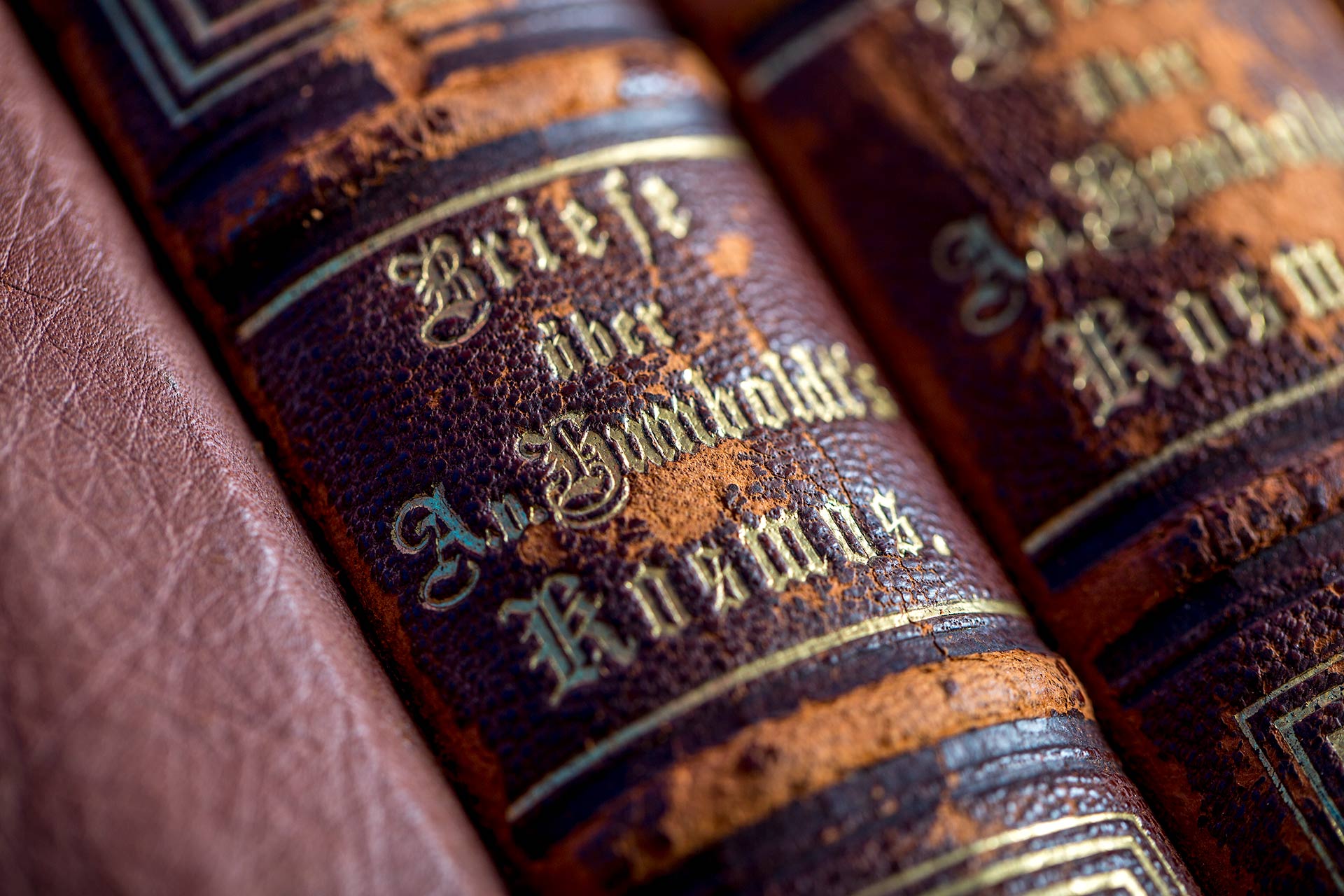