You took in your bosom,

That arrived at your beach

with a soul of a song,

Beautiful pearl at the edge of a lulling sea…

Dawn casts its light upon Esmeraldas’s many worlds, its many suns breaking through the twilight, as it lingers at the crossroads of the divergent cultures that colonized and forged it amid unfathomable jungles and endless ocean. The silence of rivers and racket of cities, crashing of waves and its wild coast, create a counterpoint of inhospitable beauty. It is one of the most diverse provinces not only in Ecuador, but in the world. Its fauna, its flora, in the heart of the Chocó… its people, the result of some of history’s most unexpected encounters… 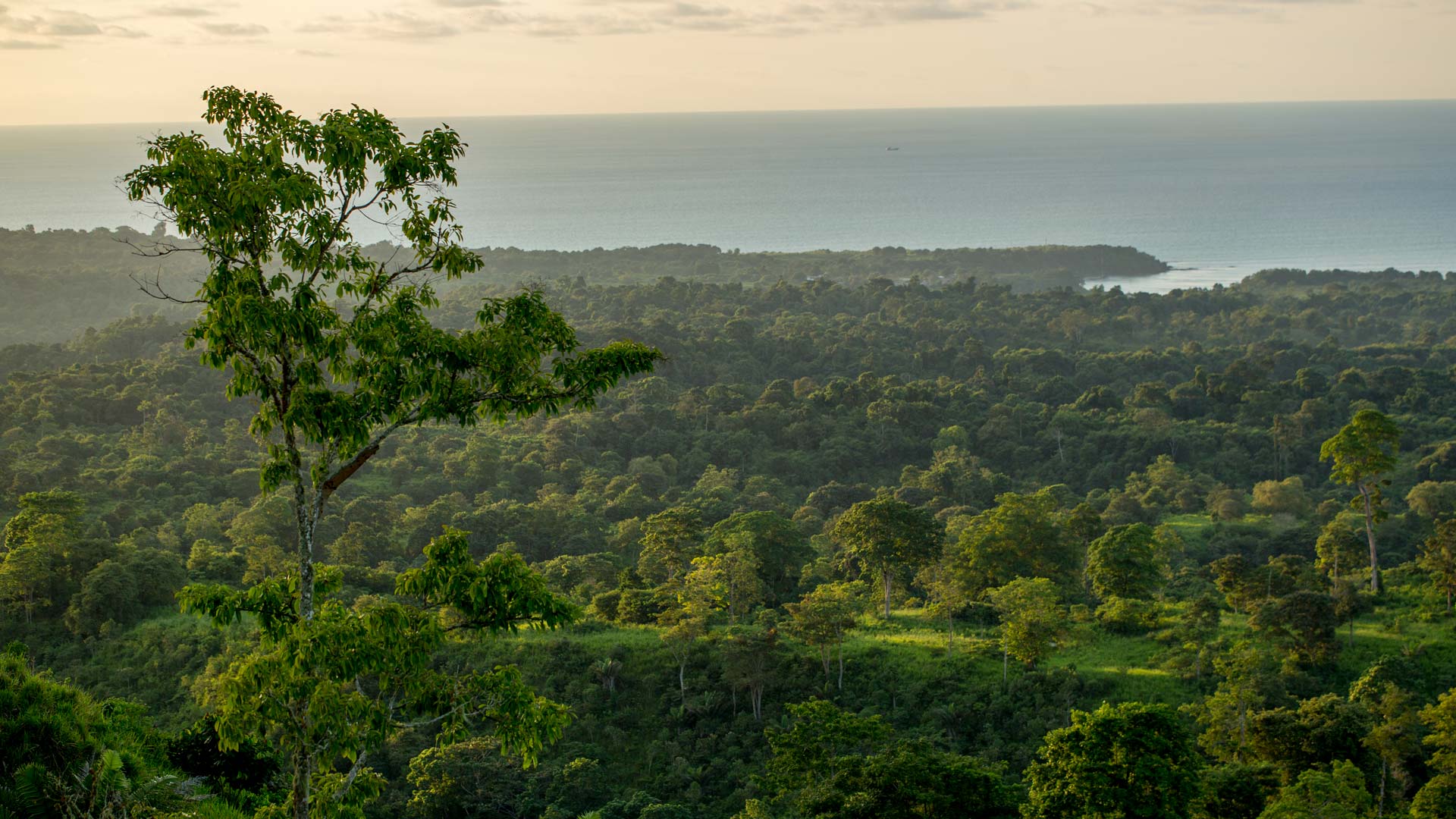 Its green shores, the leafy edge of its sea, a planet whose earth seems buried beneath the mangroves, flooded by forests, forgotten by birds and by the songs of ancestors. A world whose veins form prodigious rivers, born from a heart of water.

Esmeraldas is home to three indigenous nations – the Awá, the Épera and the Chachi – each with their own language, isolated in their islands of mangrove. Esmeraldas is also home to a deep-rooted black culture, the final destination of African runaways who hid inside the jungle to create, from this slice of continent, a shelter against the infamy of slavery.

“It rains water… water runs free,” they sing today. An inescapable mark imposed by history – the “calimba” that chains the mind of an entire race – weighs on their back. But Esmeraldas is the sweet home of those who, like water, resist the stigmas of history and seek to recall the glory of a lost legacy… Here, water runs and no-one can catch it. Our Afro-Ecuadorians represent our own freedom as a country. Only by assimilating their struggle can we be free in mind and soul, and that is the gift our unique reality offers us all.

The Esmeraldeño mestizo, on the other hand, is an example of this lesson. A fragmented soul, deft and fleeting, he sneaks by the totems of ancestral legacy. His grace is that of one who, every day, accepts his human condition over all races, knowing that he lives with his back to the world, in the middle of nowhere, in this forgotten province where nature is both kind and cruel.

Whose forest is this? Of the Awá, who hides his alchemy in rocky rivers. Of the Chachi, who weaves mattresses from their leaves. Of the Épera, who dresses with the bark of trees that give birth to the world. Of the Afro, who dances to the sound of the river, and blows rhythm to the breeze. Of the glowing emerald, which gives color to this land and a soul to his master and commander, the true Esmeraldeño at heart… 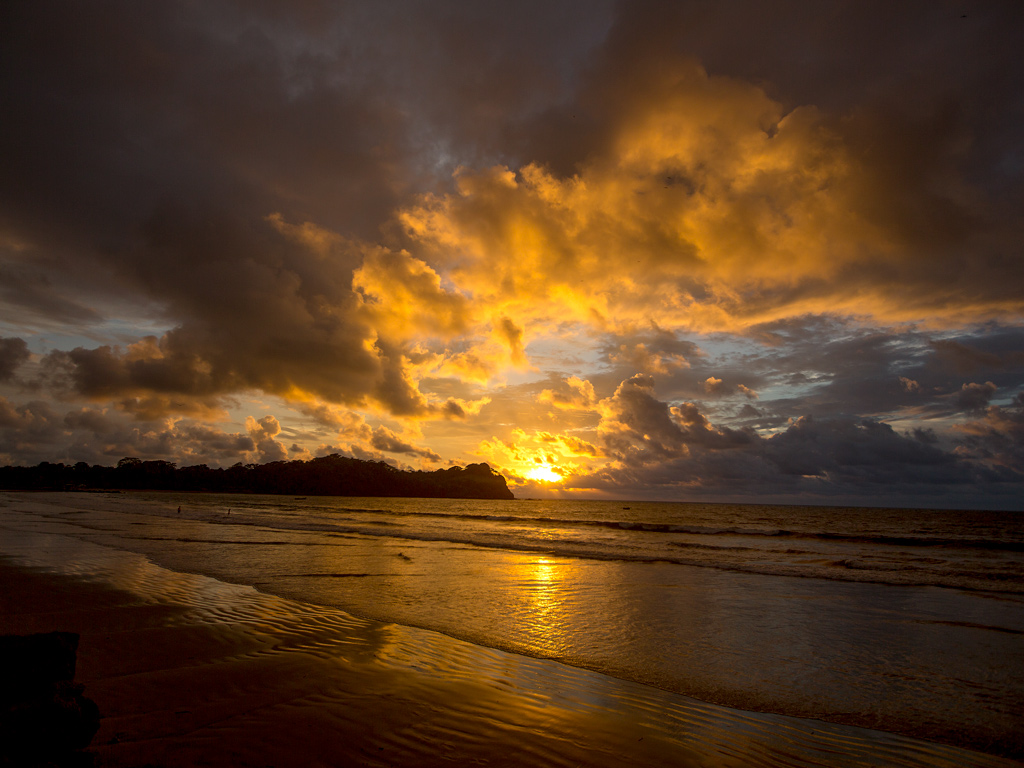 Everything else… an endless horizon. What is this infinity made of? Is it made out of the river that feeds it. Out of the fish that shake it. Out of the man who fishes it. Out of the fisherman who honors it. Out of the god that bows down to it. A sack of shrimp lies on a rocky canoe. “Slippery” it is, as it tends to tilt when least expected. Esmeraldas sinks to the rhythm of its waves. It travels to its final frontiers and dies slowly in its deepest oceans. Palm trees paint their shadows on the shore. And a coconut falls once again, the first, and last, temptation. The culprit: the aphrodisiac that makes us fall in love with this world and lures us to return.

Esmeraldas is free. Nature made her so, unconquerable… and in her abandonment, in the zeal of those who cannot retain her, in the desire of those who wish she were forever forgotten, she is free. Alive and beautiful, waiting for anyone who is so inclined to be carried away.