Poets in Cuenca still believe this town was created in their honor. They know that they’re always welcome here, that they can always call Cuenca home. At some point in the 1920s, perhaps not in togas or with laurel leaves in their hair, but in great numbers, poets reciting their creations all at once earned the city a reputation: Ancient Athens, Atenas del Ecuador. Today, we’ve searched far and wide to find only a dying breed.

Efraín Jara was born from a deep contradiction, from a conundrum of sorts that his poetry either accentuates or alleviates… we’re not quite sure which, in the end. We enter his home, a wooden gallery of books and thoughts, where Efraín sits at the edge of his seat, nearing ninety, slim and healthy, an ever-present moustache, and an undeniable way with words. He leads a simple life, under the pretense that “happiness is to have what one already has, and to consider that an excess.”

Cuenca is also a fleeting city, which led us down a different path, to the subtle yet forceful, thoughtful yet brutal, words of Efraín Jara.

Apparently,his parents were the first people to file for divorce in the history of the city. Love, thus, has been a leit motif of contradiction in his life. “People would wonder why I never included women in my poems… for the longest time my only woman protagonist appeared in ‘Love Poem to a Stranger’ (Poema de amor a una mujer desconocida)”. Love inspires in Efraín a certain kind of vertigo. “When I actually began writing about love… it became an absorbing theme; a worrisome theme, actually”. Some would beg to disagree, however, since he is known and admired because of his crude erotic free verse, what he once called, “the liberation of language from its servitude to reality”. 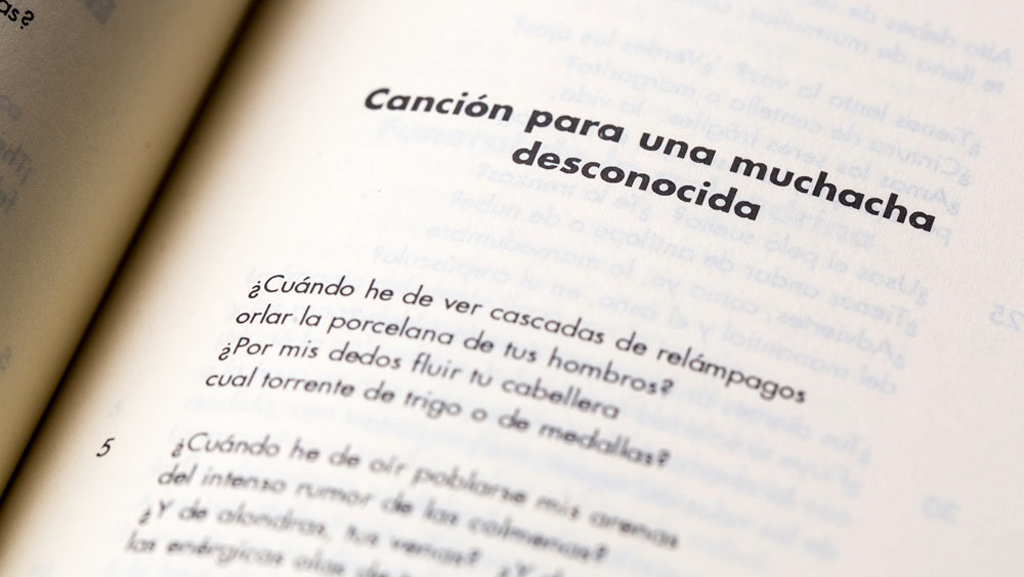 One of his most memorable poems opens like  this: “it is all incessant annihilation, an aggressive resentment between the soul and the world”. After a hiatus of 25 years, Jara, who had the reputation of burning his manuscripts and spent the majority of his time, as he likes to point out, “rewriting”, presented this “Remembrance and Act of Love” (Añoranza y Acto de Amor) to public opinion in 1972. Arguably the single most groundbreaking piece of poetry in Ecuadorian literature, the poem immediately sent his name from general anonymity to recognition, even praise.

At a very early age, Efraín found his artistic mentor, César Dávila Andrade, one of Ecuador’s finest poets. He quickly followed in his footsteps, not only taking on poetry as a serious endeavor, but taking on an extreme Bohemian lifestyle as a serious endeavor as well. His only salvation, when things finally got out of control, was to leave Cuenca. He settled on the island of Floreana in the Galápagos Islands, where “life for a young man was hard. You lived out of time. You purged.” Several years passed. It must surely have been difficult to return to the city of his undoing. But he managed. 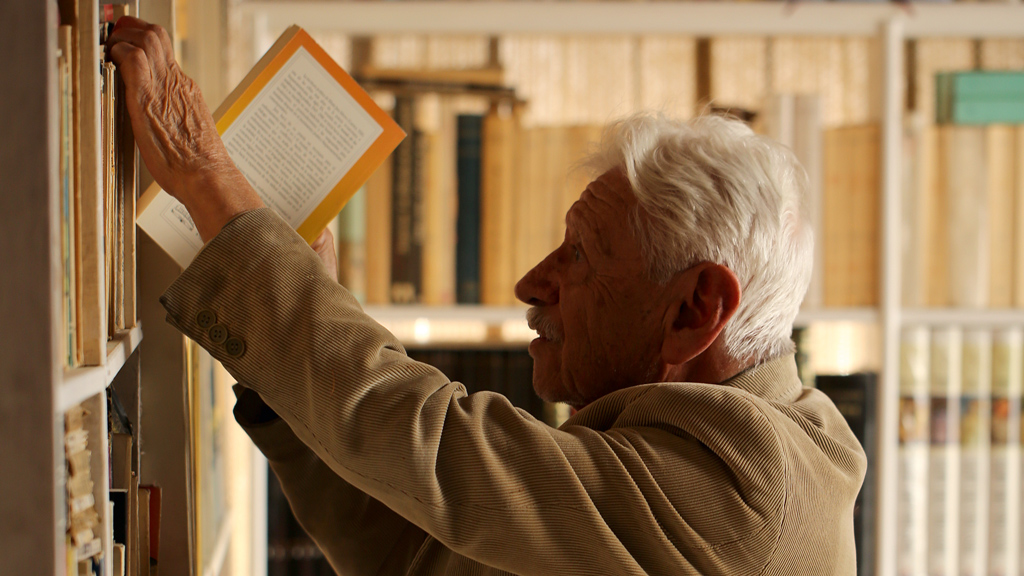 And although everything remained the same, his “buddies waiting for me to continue our endless nights, I was relieved to not have to fall into the same old thing.” When he returned, he actually felt relieved. As if reconciling himself not only with his past, but with his city. Galápagos, the introspection, the solitude, Rainer Maria Rilke, Paul Valéry, or T.S. Elliot amidst thunderous crashing waves… it slowly brought him back together, as he fell upon his own rhythm, his own poetry, a bridge he began to build that would ultimately unite him to himself and span the great divide.

Although during my life, long and difficult,

The only company I ever needed was music, books and oblivion… 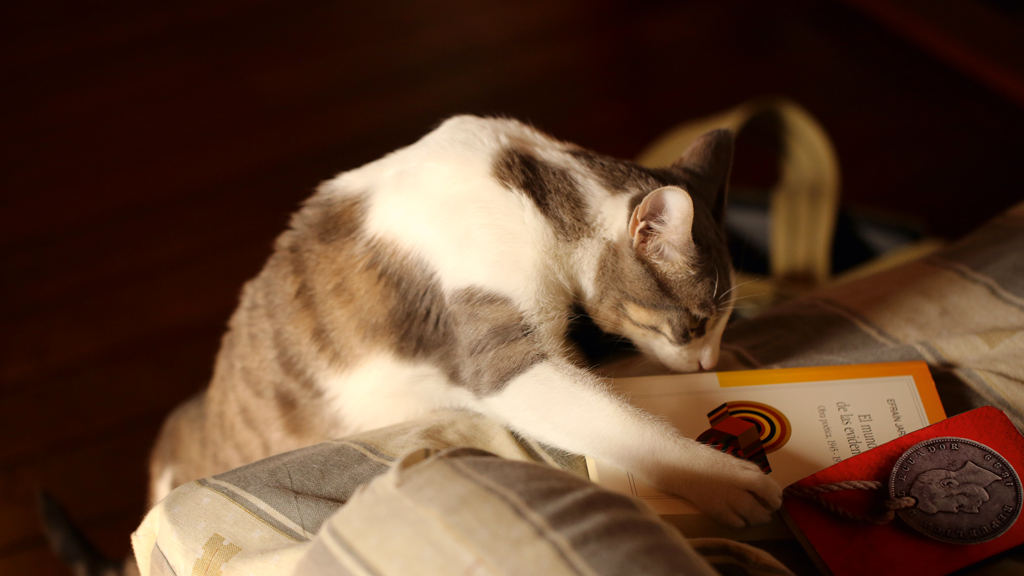 Efraín Jara, in his poetry, delves directly into the heated seas of an eternal conflict, hoping to write, we assume, as an act of reconciliation. I thus leave you with the final stanza of “Rememberance and Act of Love” (Añoranza y Acto de Amor):

If you came back, what winds wouldn’t sweep

the dead leaves and the extinction that Autumn gathers.

One on top of the other, for days on end,

We’d float over the shining waters of delirium.

Would then stop their dagger fight,

And song would exalt reconciliation

In the stirred air of their verdant groves…