Ecuasal: Paradise of the Shorebird

Bird migration is one of the great miracles of nature, and the Ecuadorian Coast offers a wonderful stage to witness it. Every year, hundreds of thousands of birds reach the salt pools of Ecuasal and, with them, dozens of ornithologists and bird enthusiasts show up to identify which bird is which from among the feeding frenzy. Flamingos, spoonbills, and stilts are the stars of the day, but many other surprises, along with unexpected sightings, make it a key birding destination in the region.

Ana Agreda welcomes us at the main gate with her binoculars around her neck. She has been working here for years (ten, to be exact), in an office that the Ecuasal salt company has set up for her and her foundation, Aves y Conservación. The relationship between the company and her organization has been key in creating a project for the species that arrive every year. But before setting out to observe them, she urges us to climb “the mountain”. 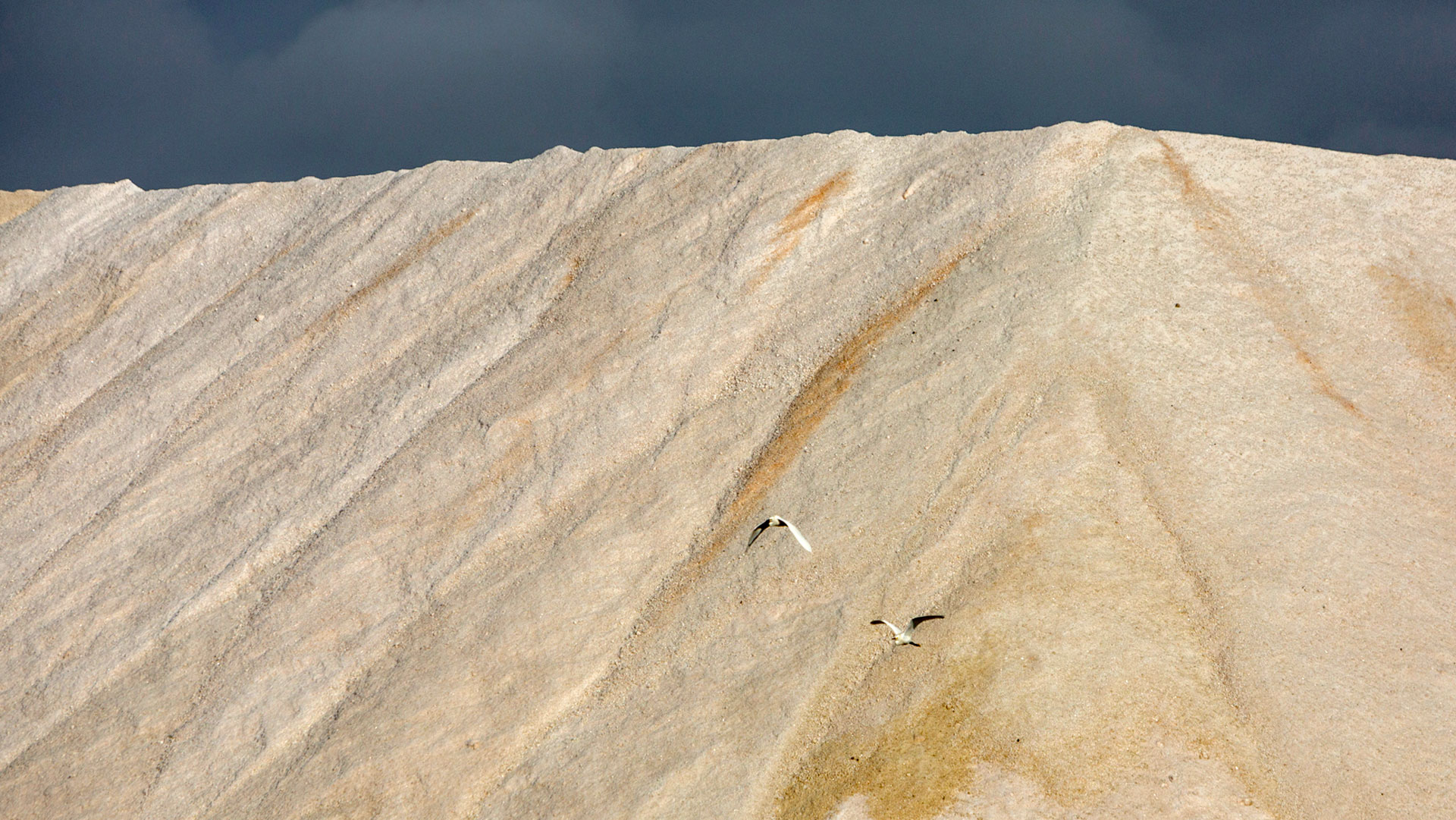 My son had already asked me what it was, that great big mound of snow we could see as we came up to the place, so his first question to Ana was: Is it snow? While it certainly looked like snow, it couldn’t be, considering the scorching Salinas sun. “It’s salt,” Ana explained. “Did you spill the salt?” quipped my eleven-year-old daughter, already an expert at drawing smiles from strangers. The kids could not have been more delighted when reaching the summit of the great white mound and playing with the salt crystals, with the astounding view of Mar Bravo ( “Angry Sea”) as a backdrop.

As fun as that was, we came to watch the shorebirds. We made our way around the salt flats and were able to identify our first species of the day: phalaropes. The cute factor of these small gray birds skyrockets when they swim and twirl around like paper boats. Another bird connoisseur, Ben Haase, a Dutch naturalist who pioneered nature observation in the area, had already told me about the species. “Ecuasal,” he said, “might be the only place I know where you can encounter all three species of phalaropes in one day!” 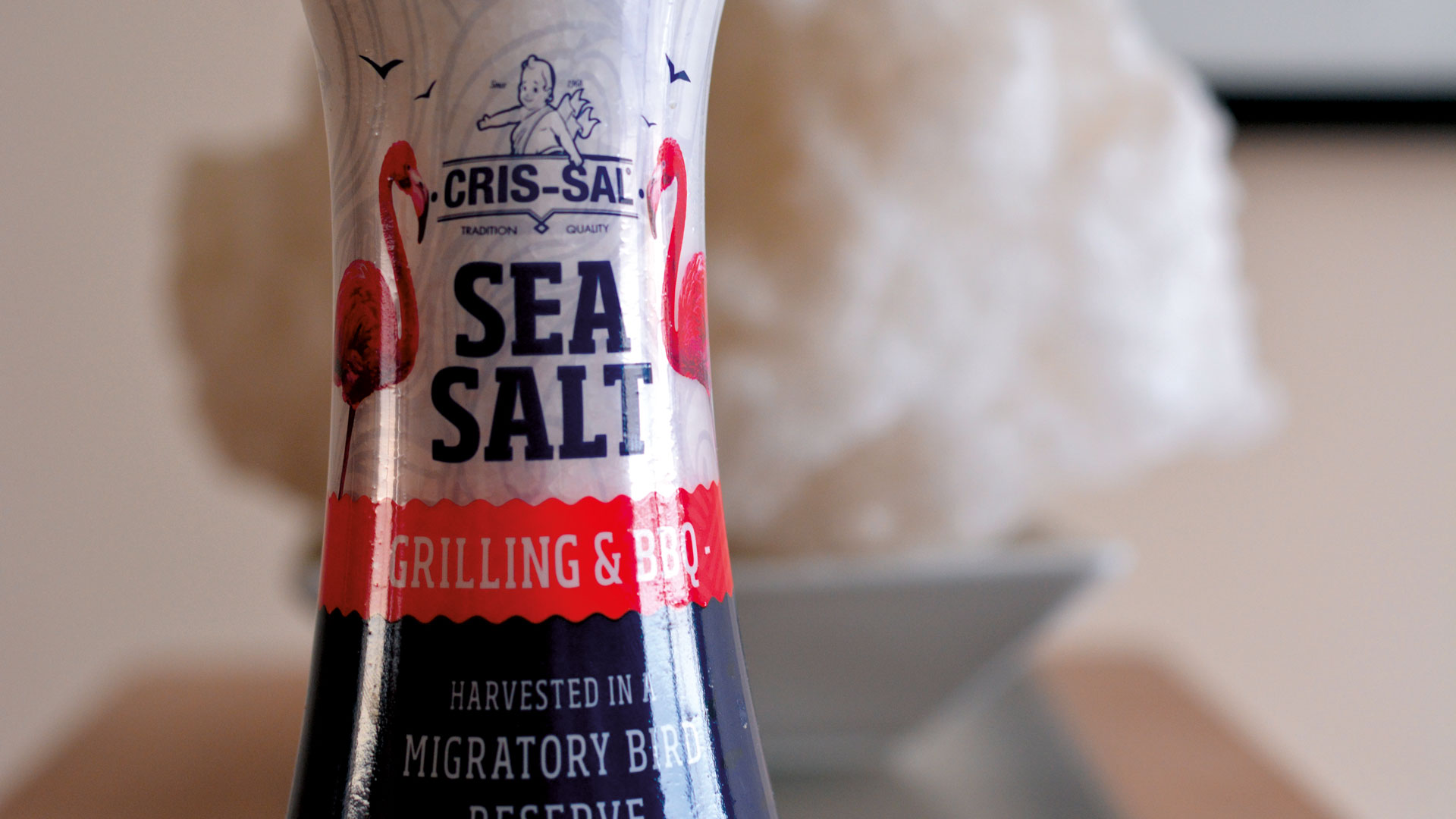 The three phalarope species are just a minuscule portion of the more than one hundred species that visit the area, which serves as a resting and feeding spot for both local and migratory birds. The latter may remain here for up to ten months (from July to April), during which time they store fat in their bodies for their return trip back to their respective breeding grounds. There is really no bad time to visit. “Monthly changes make it so that there is always something interesting,” says Ana.

Ecuasal attracts over a dozen species of terns, gulls, and herons, not to mention the main attraction: the Roseate Spoonbill and Chilean Flamingo, an endangered species that is curiously gray when young, its feathers turning pink because of the artemia (saline crustacean) it consumes abundantly in these pools. It is also an important site for shorebirds (plovers, sandpipers, phalaropes, and the like). There are about 35 species of these at Ecuasal. Ana explains that the Wilson phalarope species, for instance, numbered almost 80,000 individuals one year! The presence of these birds has allowed Ecuasal to be included in the Western Hemisphere Shorebird Reserve Network, being the only officially and internationally recognized area for shorebirds in the country, though Aves y Conservación has identified other potential sites, including the Chone Estuary and the Gulf of Guayaquil. 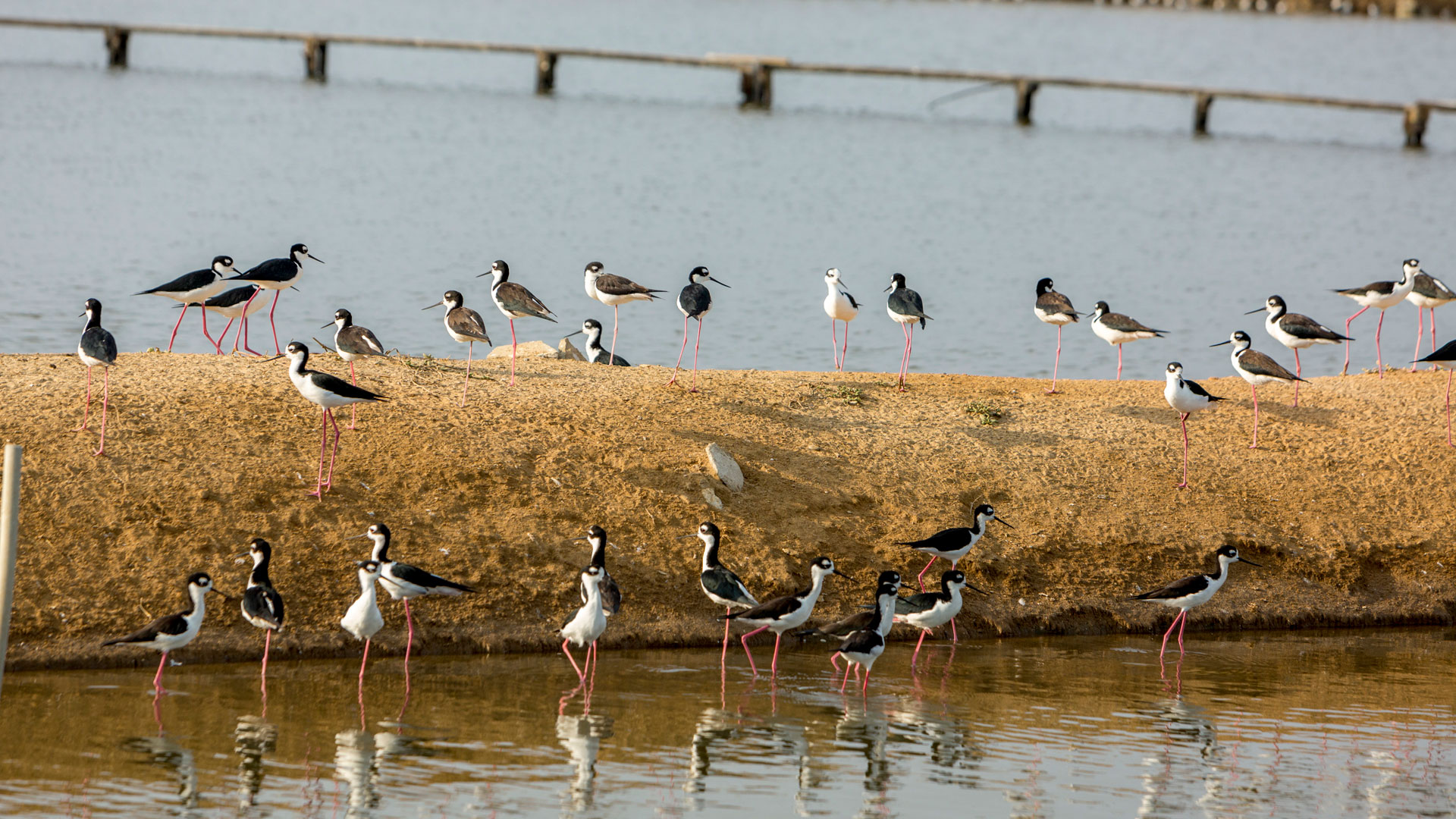 Ecuasal (and the Pacoa production plant, owned by the same salt company but located further north, near the town of Palmar) are a true privilege of the Ecuadorian coast, a natural sanctuary where you can learn and marvel at a most special winged community.