The beautiful hawksbill turtle, whose presence on our planet dates back to prehistoric ages, has managed to survive millions of years. Its habitat has suffered everything from volcanic eruptions, meteorite showers and tectonic movements, which have changed the physiognomy of its world. But it is mankind, and its fashion industry, which has managed to bring this species to the brink of extinction.

The hawksbill turtle is one of the most rare and endangered species on our planet. A combination of the destruction of its habitat – its nesting beaches, foraging sites, resting areas, breeding and migratory routes – and direct hunting – to remove its shell and make buttons, eyeglass frames, jewelry and spurs for cockfights – has led to its demise. The species has made Ecuador’s waters its home from time immemorial.

The poor care of its habitat has meant 80% of the world’s hawksbills has disappeared in the last 20 years, and Ecuador’s small population hang on the finest thread.

In an amazing footnote in the species’ history, in 2008, when the Ecuadorian population was believed extinct, researchers found a group still nesting at the Equilibrio Azul beach within the Machalilla National. The Organization of National Researchers, with the support of the National Park, has made incredible efforts to protect these turtles through research and monitoring, which has helped us better understand the species’ ecology and natural environment. 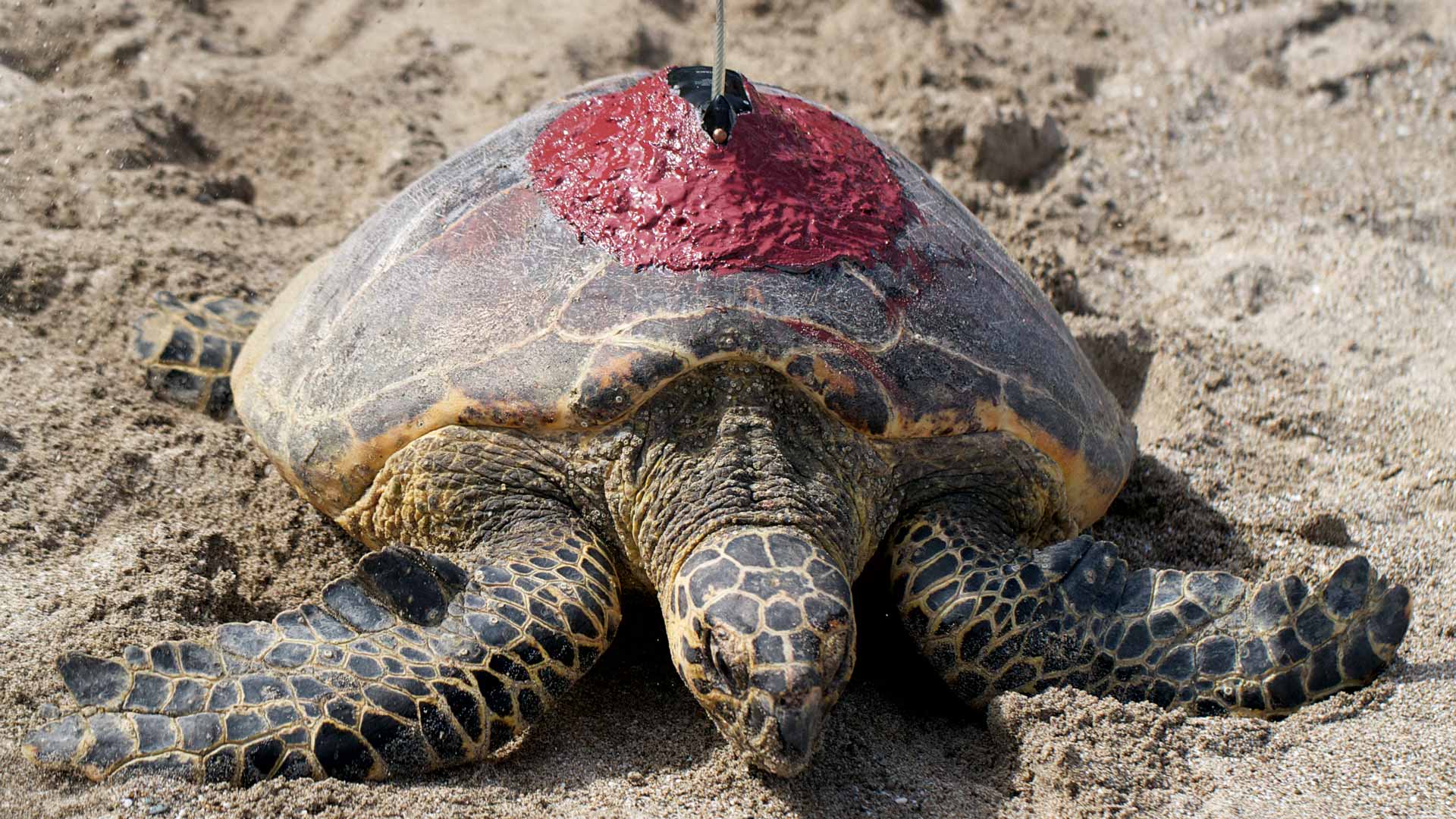 La Playita, a bay of green rocks covered with anemones and algae, around which a dry forest stems and a small coarse sand beach expands, is perhaps the most southerly point (and the only place in the South American eastern Pacific) where the species regularly nests. Every year between November and April, picky females return to nest on this beach, where they themselves were born 50 (or more) years ago. Why do they do in this area and in such a small beach is still a mystery. What is clear is that the Machalilla National Park provides the hawksbill with a shield and hope.

This home of the hawksbill, in the same waters as Puerto López, provides vital rest and feeding areas for females and juveniles. Any alteration to the ecosystem, even the smallest shifting of earth, could have a devastating effect on the small group of hawksbills we have left in the world. Our awareness and respect for the environment is key, and with Puerto López’s development plans to become a major port and tourism hot spot, the expansion of infrastructure in the area could exterminate the iconic turtle from our shores and accelerate the process of extinction. Give all that this brave species has lived through over the years, we hope its disappearance will not be on our watch. 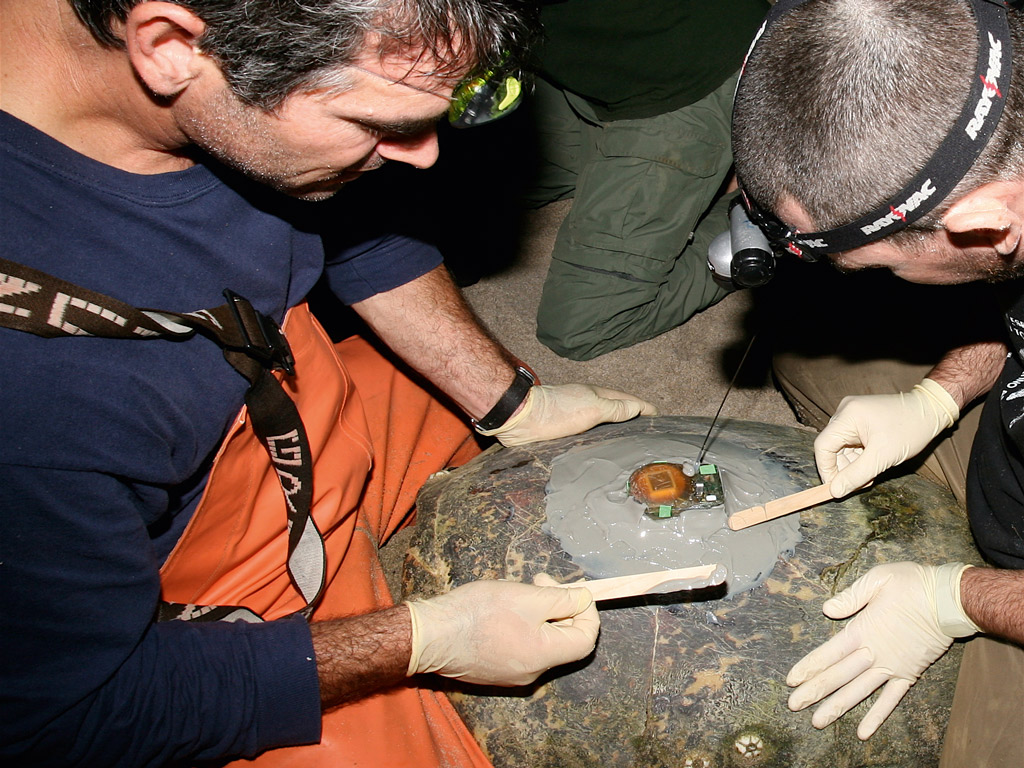