Never have a set of eyes and ears identified so many birds in a single day. This, for the four pairs of eyes and ears belonging to Dušan Brinkhuizen, Rudy Gelis, Mitch Lysinger and Tuomas Seimola, is like winning the FIFA World Cup… but for birding! “We did the job,” says Dušan,”and this is really a victory for Ecuador: only here can it be possible to break the standing world record by over 70 species! It’s like beating the world marathon record by an hour!”

The Big Day is the most sports-driven way birding can be done. Like any other sport, it has rules. You must begin at midnight and end at midnight (24 hours birding within a single calendar day). A team can be composed of any number of people, but everyone on the team must see or hear at least 95% of the species for them to be counted. Any team can give it a try whenever, and wherever, they feel the urge; and one usually does it for fun, just to see how many birds they manage to come across; at most, you try to break a local record. A world record seems off-limits, especially since it was first established by world-renowned Ted Parker, one of the most knowledgeable ornithologists in history, in the seemingly unparalleled mega diverse forests of Cocha Cashu, Peru, and then beaten (by 23 species) in the same country, by fellow scientists of Louisiana State University in 2014. To fathom identifying 354 different birds in a single day is nothing most people come even close to anywhere else on earth. Dušan and his companions, however, believed there was such a a place: Ecuador.

“Preparation begins with the route you design… it’s crucial,” says Dušan, “you work on it meticulously, until it holds the best possible scenario for you to see the greatest variety of birds as you move along”.

Luck is also a factor, of course; the birds have to be there when you get to them. And then you have the team members. They must be experts. They must be quick. Their hearing must be impeccable, together with their sight and identification skills. It is a race against time and every single species counts.

Dušan and his Dutch team beat the Dutch record by three species, a feat in itself, but it wasn’t until his friend Rudy Gelis taunted him to create a similar strategy for Ecuador that such a thing as breaking a world record seemed possible. Rudy is an experienced ornithologist over two meters tall (which, according to Dušan, gives him that “extra head of ears”). Both Dušan and Rudy were well aware that along the eastern slope of the Andes (p.70), the different ecosystems one traverses in a short period of time could allow them to make sightings of more species than in most places on earth. In March 2015 they joined with Tuomas, a competitive birder from Finland, and tried a practice run, traveling from highlands to lowlands and back. They surpassed Ted Parker’s record by four species, with a total tally of 335, ranking them third in the history of Big Day records. They thought all that was needed was a little more oomph… 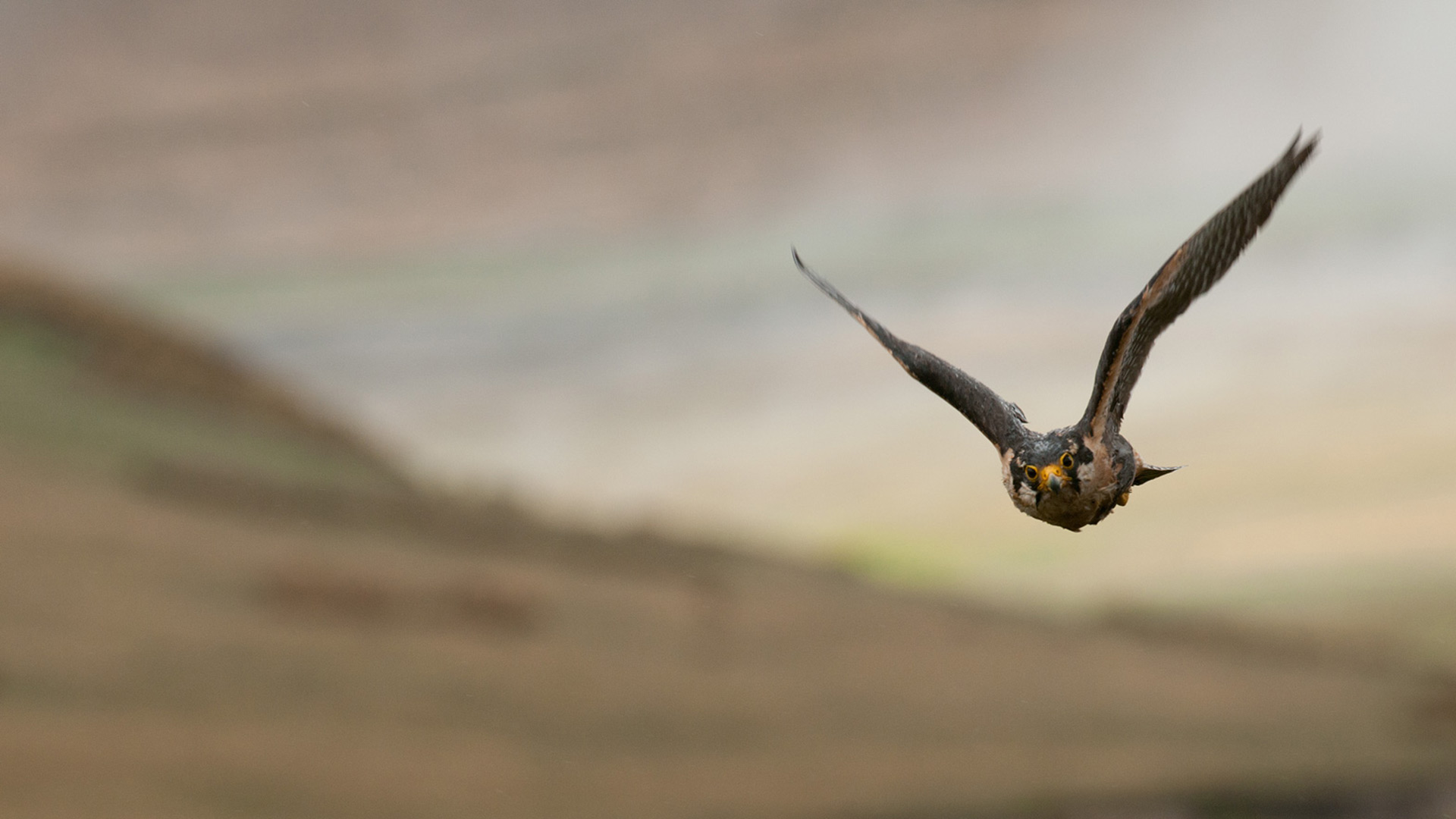 Rudy, Tuomas and Dušan joined again in the Amazon Basin in October 2015 and scouted their Big Day routes every morning for about two weeks. They hunted down active bird nests and tried to understand daily patterns of mixed-species feeding flocks, while analyzing how long the team should stay in each given area before it became less productive. They then recruited “Magic Mitch” – who together with his wife Carmen, owns Cabañas San Isidro (p. 83) – a seasoned bird guide well known for his expertise in ‘east-slope’ and Amazonian birds. Dušan was well aware that the night hours were crucial for getting a head start and that even if they didn’t encounter many species in the dark, each bird they did find would be gold. And so, on midnight October 8, 2015, with binoculars around the necks, they kicked off, at San Isidro. No stopping for eating; no bathroom time, unless you peed with your eyes ‘glued’ to the forest. Not unlike a high-efficiency sports team, each member had a position. Rudy was “driver” and “ears” (he advanced slowly so as to be able to hear a tweet, the hum of wings… a possible feeding flock, from the open car window); “eagle-eye” Tuomas was copilot and “spotter” (keeping his eyes on trees and the sky); Mitch was in charge of playback (he was the quickest to load and play the bird calls on his iPod), and Dušan counted the species real-time (registering each name into a digital recorder), making sure everything was up to the time schedule. A final out-of-competition member, George Paul, documented the entire event, an added component to this particularly big, Big Day: the official witness.

The night hours turned out to be effective, as they totaled 22 species, after searching the San Isidro grounds and descending into the tropics, to arrive for the so-called “dawn chorus” near Tena. By 8 am, the team had 178 species. By 9 am, 200. They caught up to the Loreto road and moved up-slope back to San Isidro with 260 species, and birded throughout the lodge until 1:30 pm, reaching the 300 species mark. Next, they advanced higher in elevation to Guango Lodge (p. 81), but curiously, found very little there due to the sunny and windy conditions. Only a tad insecure, the team continued into páramo and even amassed new species at the Quito airport (8), at the almost famous “airport reservoir”. By sundown, the record was beaten: 392 species in 18 hours.

But there was more to come: the Pacific coast and its very different ecosystems at the Santa Elena Peninsula, to catch nocturnally active shorebirds! The team grabbed a flight from Quito to Salinas at 7:30 pm and smashed the existing world record, registering 39 additional coastal species. Rejoicing in victory, a local hostería prepared a sumptuous seafood dinner with some much deserved cold beers!