Down nature’s garden: Humboldt and Bonpland’s trail in Alausí

Under our feet, the dry leaves crisp and crackle to their very own, particular rhythm. The breeze blows tenderly. The sun reflects against every smooth surface, warming our bodies as we begin the day. This route, full of beautiful landscapes, promises to quieten our minds, bodies and souls. As if that were not enough, it revives a great historical moment: Welcome to Humboldt and Bonpland’s Plant Trail.

According to Cristina Medina, Head of the Tourism Unit at the Alausí Municipality, the key to the project’s success was to join forces with the San Francisco de Quito University (USFQ) and the group known as “Friends of Humboldt and Bonpland”, with whom the local government sought to recreate the route Alexander von Humboldt and botanist Aimé Bonpland followed during their time in Ecuador in 1802.

The path traveled by the scientists began in Tixán and continued to Pumallacta, a journey that took them two and a half days — from June 29 to July 1 — during which the scientists identified no less than 28 new species of plants: 18 of them “heritage” plants —endemic to the area and duly declared as such.

With the field guide in hand

Byron Niama, Manager of Hostal Gampala and one of the brains behind the creation of the route, explains that along its 11 km, visitors can try and recognize the species described by the European explorers. Think of getting your hands on the Flora Alausensis field guide when you plan your trip. The field guide describes the 28 heritage species apart from 30 other species identified by author Carlos Ruales, professor at USFQ. Thus, your walk can become a fun game of hide-and-seek. 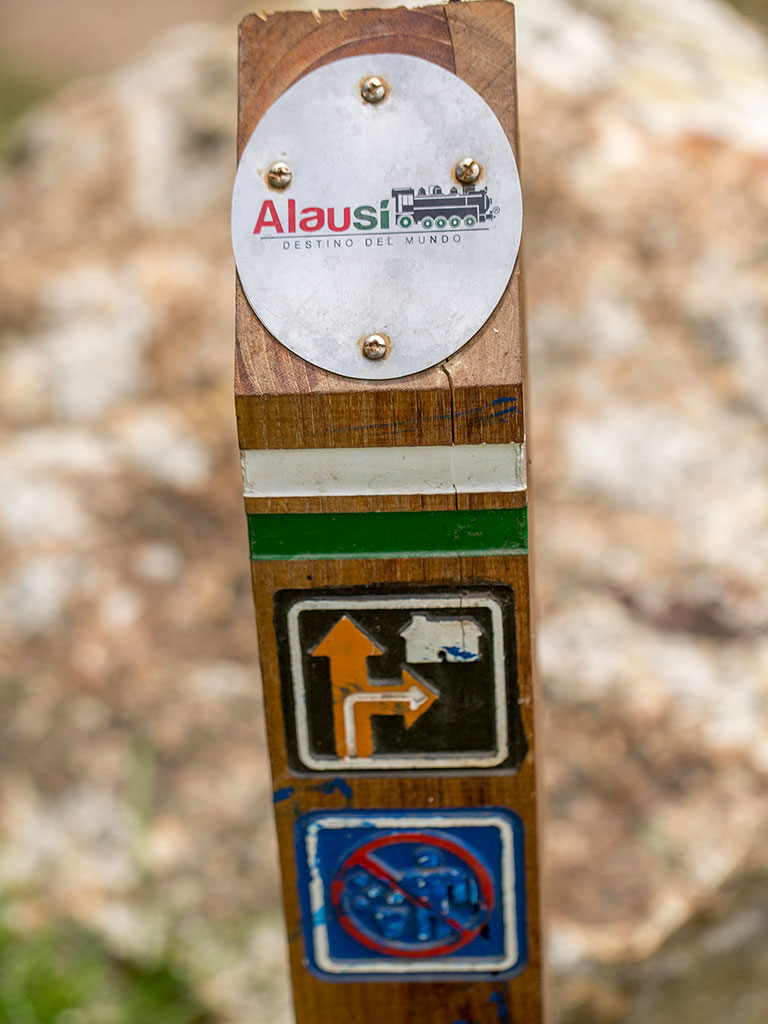 The adventure begins at Tixán’s main square, on Calles Bolívar and Sucre, where you’ll also find craft stores, food stalls and parking to leave your car safely. The route is well-marked thanks to the work of the local government, climbing from 2,400 up to 2,900 masl, a moderate walk if you’re not fully acclimatized. It’s part of the Qhapaq Ñan, and is an ideal trail for photography aficionados, outdoor activity lovers, mountain bikers and hikers, but it also allows us to relive the discoveries Humboldt and Bonpland left us 216 years ago.

And that’s not all: Edison Suárez, who works in the municipal government’s Production and Environmental Unit, is in charge of growing the native species described by Humboldt & Bonpland at a newly implemented greenhouse, which aims to propagate more species to keep up the “natural garden” of this route. An interesting fact is that the greenhouse has been created at the Pontón family home, who were friends of the Montúfar family back in the day, and who actually housed Humboldt and Bonpland during their visit. 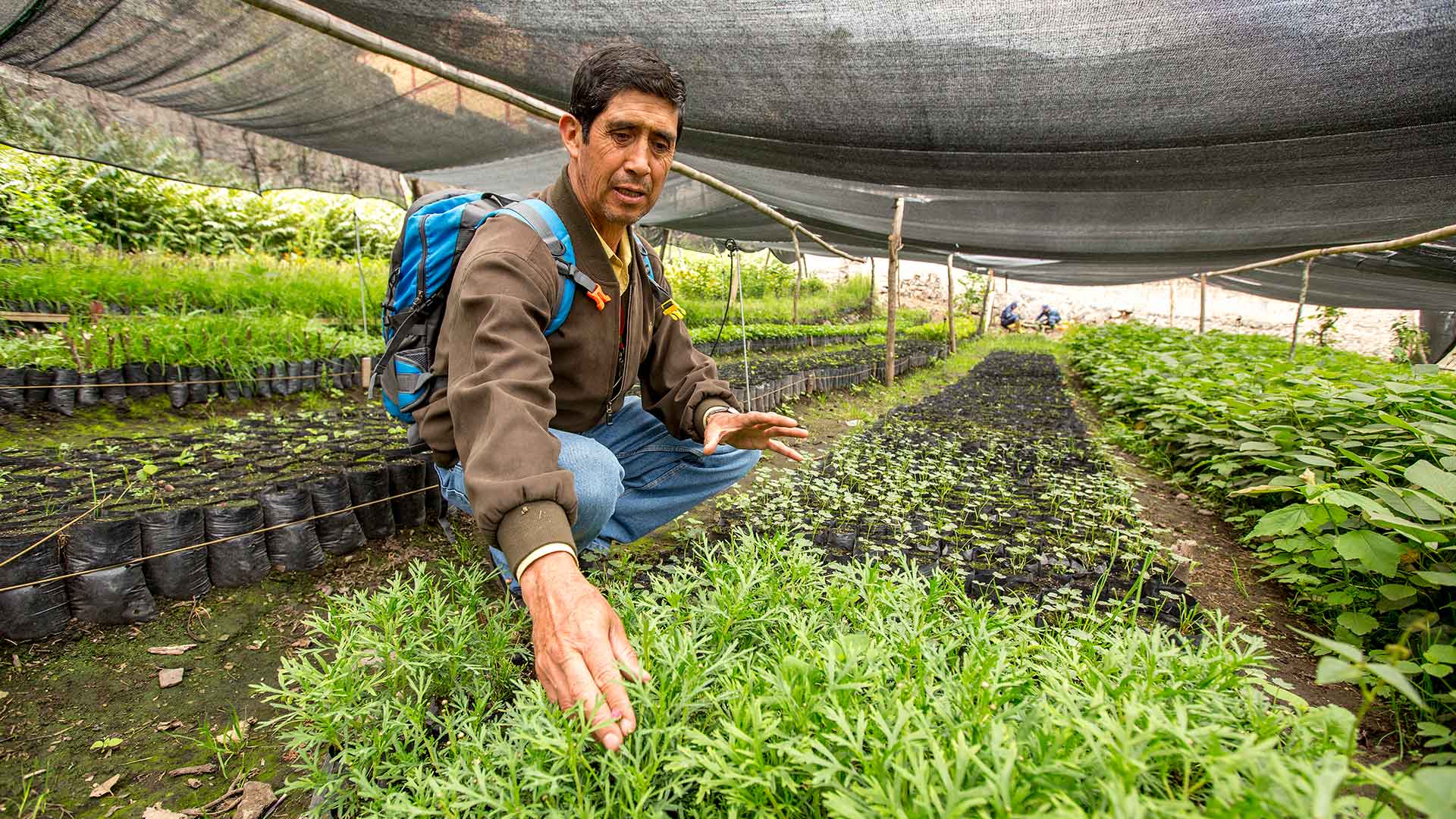 In the future, the greenhouse project will not only help to reforest the Plant Trail, but also repopulate the gardens of the town of Alausí with heritage species. Thus, the local government hopes to foster a new aesthetic sense here in the beautiful Central Andes, one that values beauty and nature… and history.

The tourist route will be divided in the three segments starting from Alausí:

Routes to be implemented in the next 3-4 years: