Ciudad Alfaro, a walk through history

The town of Montecristi is located at the foot of Cerro Montecristi, a mountain local consider magical, enchanted. Legends date back to pre-Columbian times, when Cerro Montecristi was considered a natural icon of spiritual importance for the Manteña culture, and even today, many residents are convinced it is a receptacle of the hidden energies located in the heart of its wilderness. Its conical formation hosts a variety of both dry and wet ecosystems, where everything from cacti to bamboo thrives. While venturing too far into the mountain was never something anyone did in the past, thanks to the recently inaugurated Ciudad Alfaro Civic Center, located on the hill, people are drawn to discover its fabulous surroundings and visit one of the most special permanent exhibits in the country.

Ciudad Alfaro is a cultural center built in honor of General Eloy Alfaro Delgado and the legacy of his Liberal Revolution, which set the foundations of today’s democracy in Ecuador. Alfaro’s ashes were recovered and transported to Montecristi in 2007 and placed in a fabulous mausoleum, centerpiece of the visit, where an impressive statue stands in his honor. Around it, you will find a series of symbolic references to Masonry: Alfaro was a 33rd-Degree Freemason (the highest masonic degree). 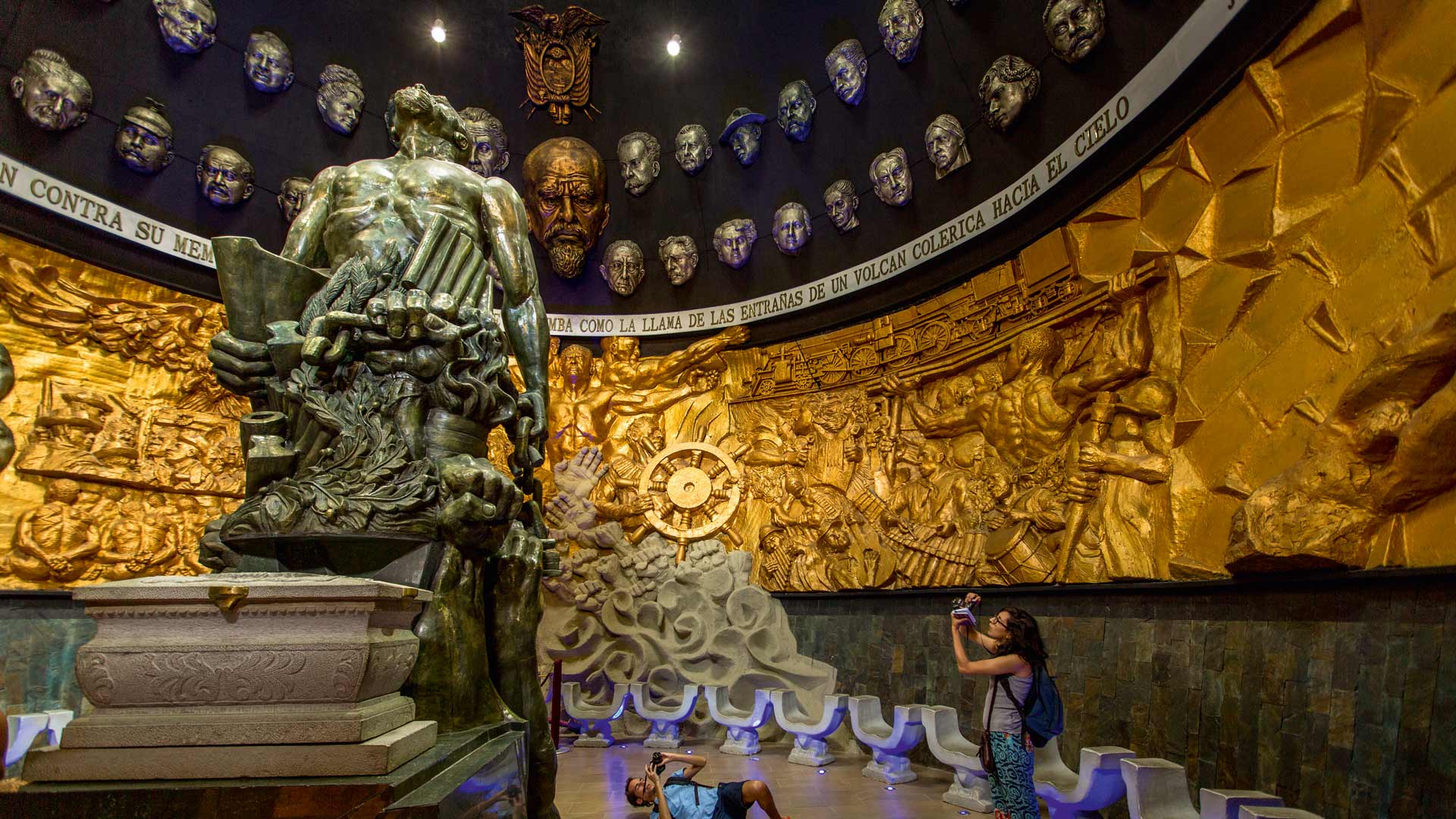 Upon leaving the Mausoleum, visitors will find the steam engine brought to Ecuador in 1907, which once operated along the railroad traversing the Andes Mountains, linking the once disconnected highlands to the Ecuadorian coast. The realization of this national landmark, recognized as the “world’s most challenging train”, is considered one of Eloy Alfaro’s many political feats. Visitors can walk inside the wagon and be transported back in time to the early days of railway history in Ecuador. The actual railroad has since been restored and continues to operate.

At the center, one revisits Alfaro’s life through personal objects, photographs and a recreation of his office, while other exhibit pieces relate to the plight of the Liberal Revolution itself, including a showcase on the province of Manabí and its cultural emblems (montuvios, the Panama hat, rural lifestyles). One can also visit Democracy Hall, where the current government’s Constituent Assembly gathered to draft the “Constitution of Good Living”, (Constitución del Sumak Kawsay), Ecuador’s constitution. The center also keeps Alfaro’s sabre and a gold miniature replica of the train offered to Alfaro by Archer Harman, the engineer contracted to construct the railway. 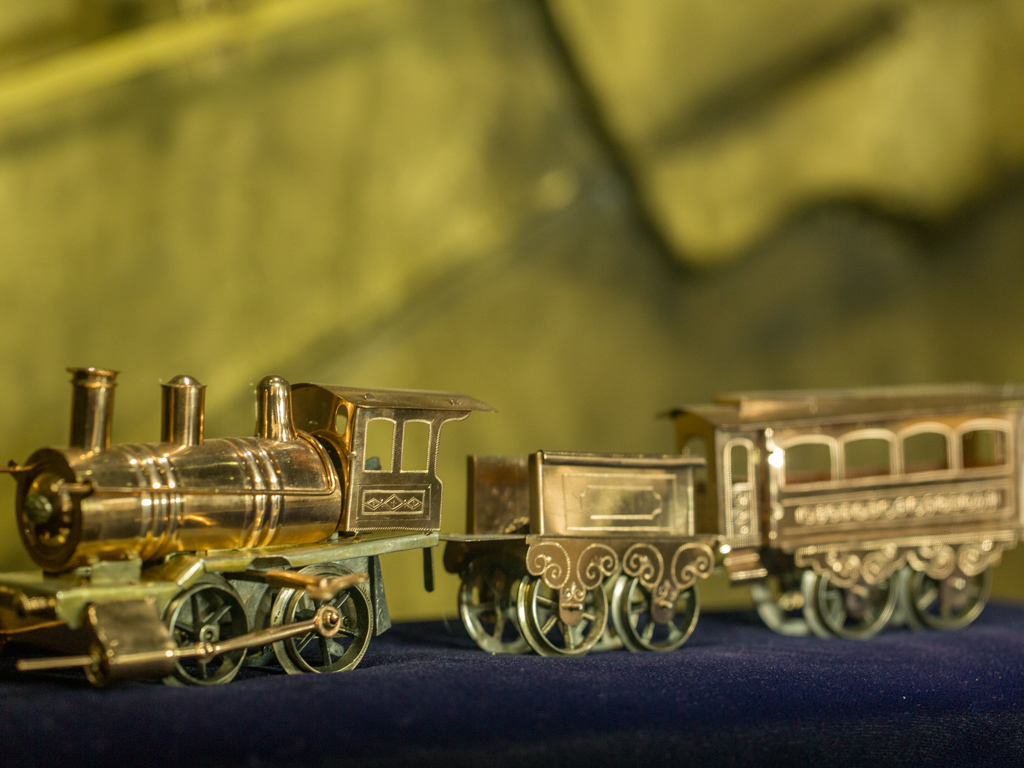 If you have time on your hands, you can also visit the center’s library and the Historical Archives of the Revolution, where over 80,000 documents are preserved, the oldest dating back to Spanish colonial times. After a typical coastal treat, green mango with salt, or a glass of coconut water, you can continue to the Cancebí Crafts Museum, where different grade quality Panama hats are exhibited. Manabí is the birthplace of the Panama hat, and Manabí hats distinguish themselves for their color, fine weave and smell. Today, this veritable “straw textile” is included in UNESCO’s inventory of intangible cultural heritage of the world. Ceramic artifacts, weaved mats, hammocks, wood ovens, fabrics and other unique items are also displayed. You can top-off the experience with a freshly brewed cup of local coffee and sample of local treats, or shop at the 28 different craft stores that showcase the talents of local communities in the area.

Historian Tatiana Hidrovo Quiñónez, Ciudad Alfaro’s president and director, reminds us that Alfaro was passionately inspired by Bolivar’s teachings. He dreamed of a great, united country that honored a strong and just democracy. His struggles were geared to improving the livelihood of rural families in his home province, but his groundbreaking legacy ushered in a series of social and political changes not only for Ecuador, but also for the entire continent. In Ciudad Alfaro, Alfaro’s ideals live strong, at one of the region’s most beautiful geographical landmarks, Cerro Montecristi: his “Majesty with the Long Green Hair”.

While Alfaro is a controversial figure in Ecuador’s history, no person can deny his significance. Curious, passionate, courageous, progressive, visionary, even though many hated him in life, looking back, it is impossible to imagine Ecuador without him. Ironically, however, no one ever paid him a tribute worthy of his importance. While his name appears in institutions, schools, political movements, nobody devised a space, cultural center or museum that explains, investigates and informs about the profound effect Alfaro and his liberal revolution had on the country. 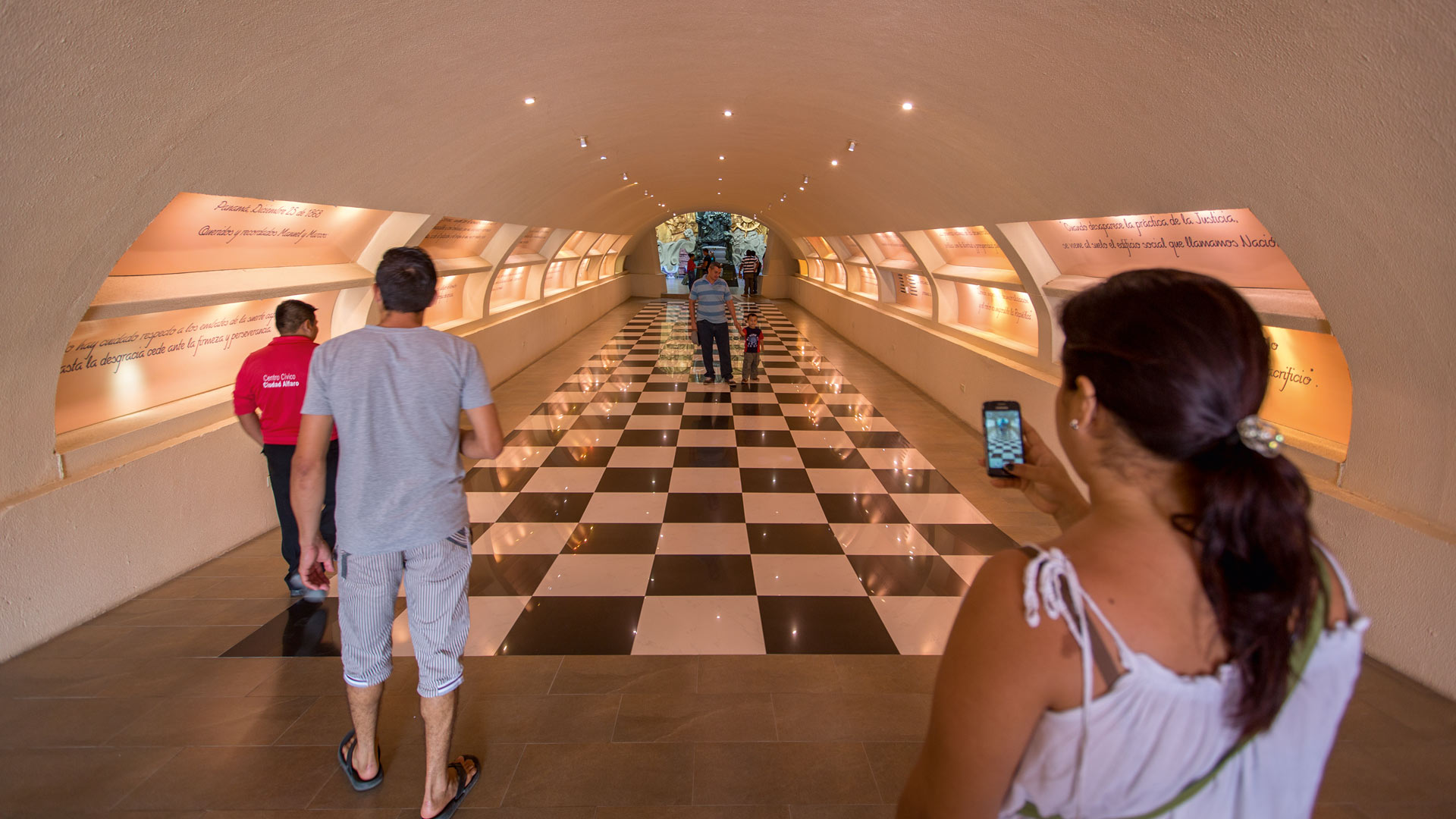 The government of Rafael Correa has identified itself with many of Alfaro’s values, including those of bringing Latin America closer together, or fighting in pursuit of social equality within the country. It was here, on Mount Montecristi, the birthplace of Alfaro, where the Constituent Assembly was established. And when the process of creating Ecuador’s current Constitution came to an end, the building was offered as a place that pays permanent homage/tribute to the historic and legendary effigy of Alfaro.

His belongings were recovered and are displayed in this public space that everyone can visit and treasure. As Tatiana Hidrovo, president of the center, says: “we want people to do more than just simply come and rest. We want people to re-live history and feel the presence of this mountain, of nature, understand the emotions that the story forged here, conjure up and meet Alfaro and his epic road to changing the country… “. 200,000 people visit annually. 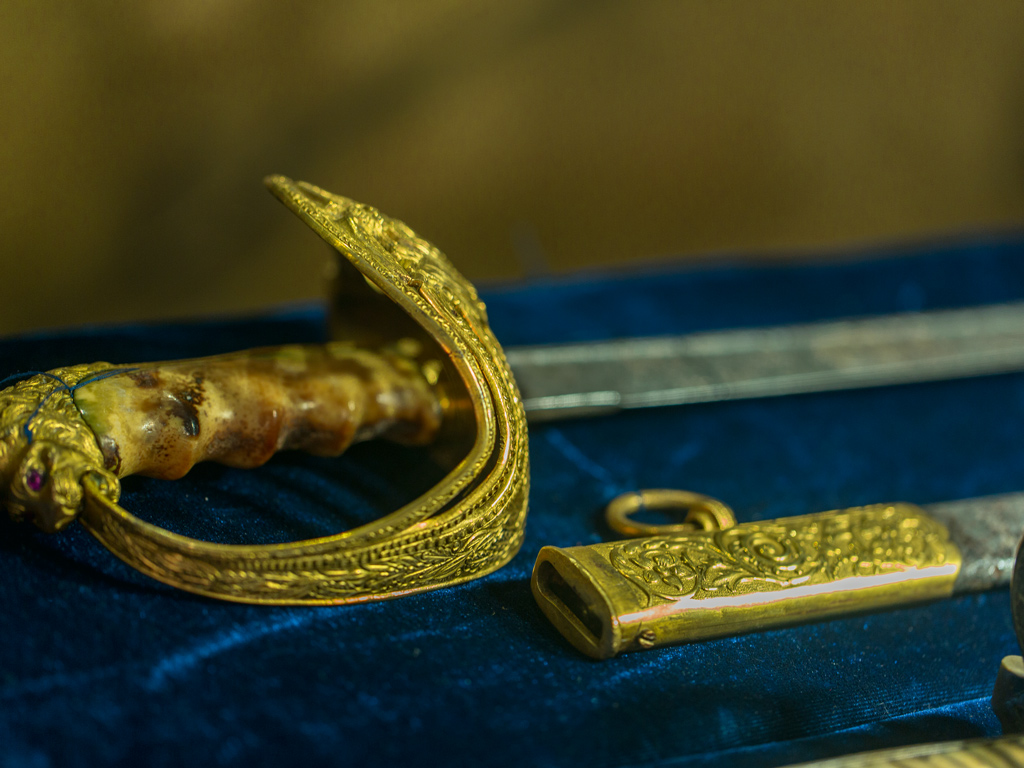 WALKING YOU THROUGH THE REVOLUTION, HIGHLIGHTS

Cancebí Crafts Center – Exhibit room for local craftsmen and women of the area, and a small display of recent findings at the Hojas-Jaboncillo Archaeological Complex.

Vistas del Cerro y Caminata a Montecristi – Fabulous views from this natural viewpoint; we recommend the walk back down to Montecristi.