Casa Gangotena, signature cocktails in the heart of the city

Casa Gangotena, signature cocktails in the heart of the city

The great-grandfather of all Catholic construction in Quito, the white towers of San Francisco and the sweeping plaza before them are a grand reminder of the Old Town’s 500-year narrative. And nestled into a corner of the square, hidden away in one of the city’s most iconic hotels, is a bar making its own kind of history. 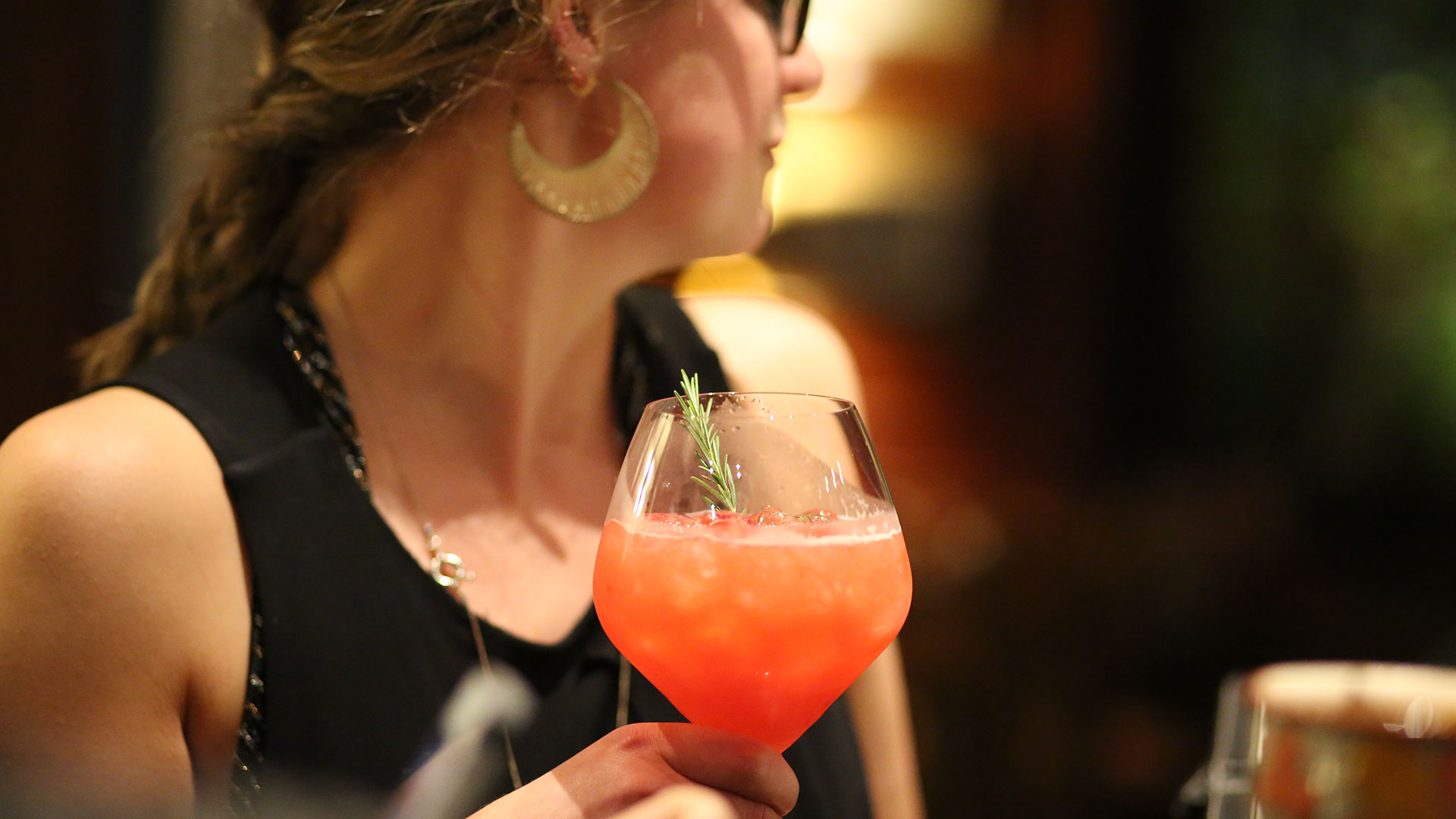 The bar at Casa Gangotena is a den for sophisticated travellers, its tartan walls, leather booths and relaxed hush setting the scene for a cosy, old-school drinking establishment.

But though the atmosphere harks back to a 19th-century London club, the alchemic cocktails and premium liquors represent today’s Ecuador at its finest. 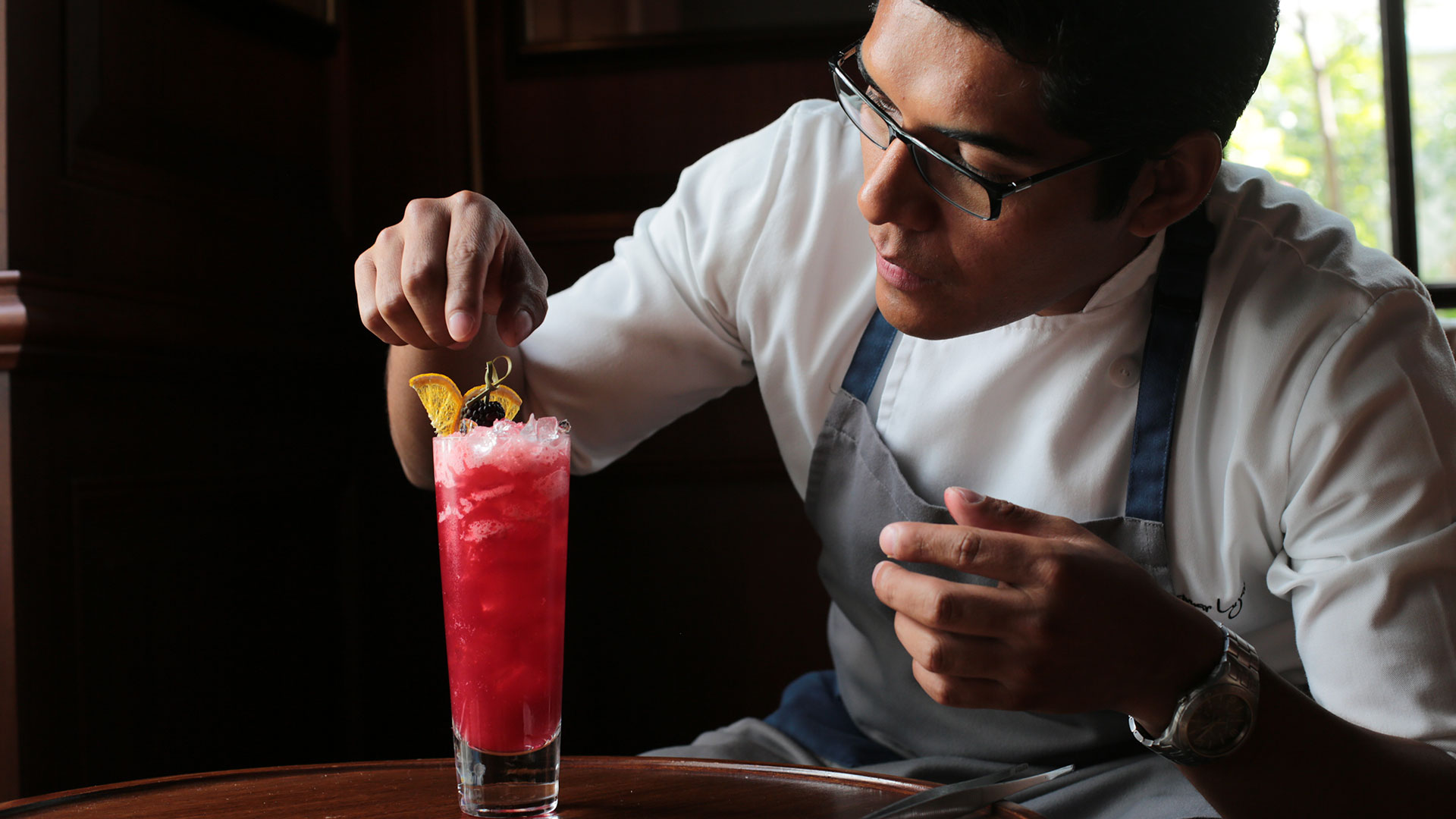 The new menu, named Homenaje, (the Spanish word for ‘homage’), was designed as a concept that would celebrate iconic regional flavours with cutting-edge techniques, pushing the boundaries of Ecuadorian mixology.

In the true heart of the Historic Centre, guests of the hotel mix with stylish quiteños over pre-dinner, post-theatre, mid-date or ladies’ night tapas and cocktails. The concoctions fizz and steam as Jossimar Lujan, the mixologist who designed Homenaje, and his team of expert bartenders tweezer and smoke-machine them into life. 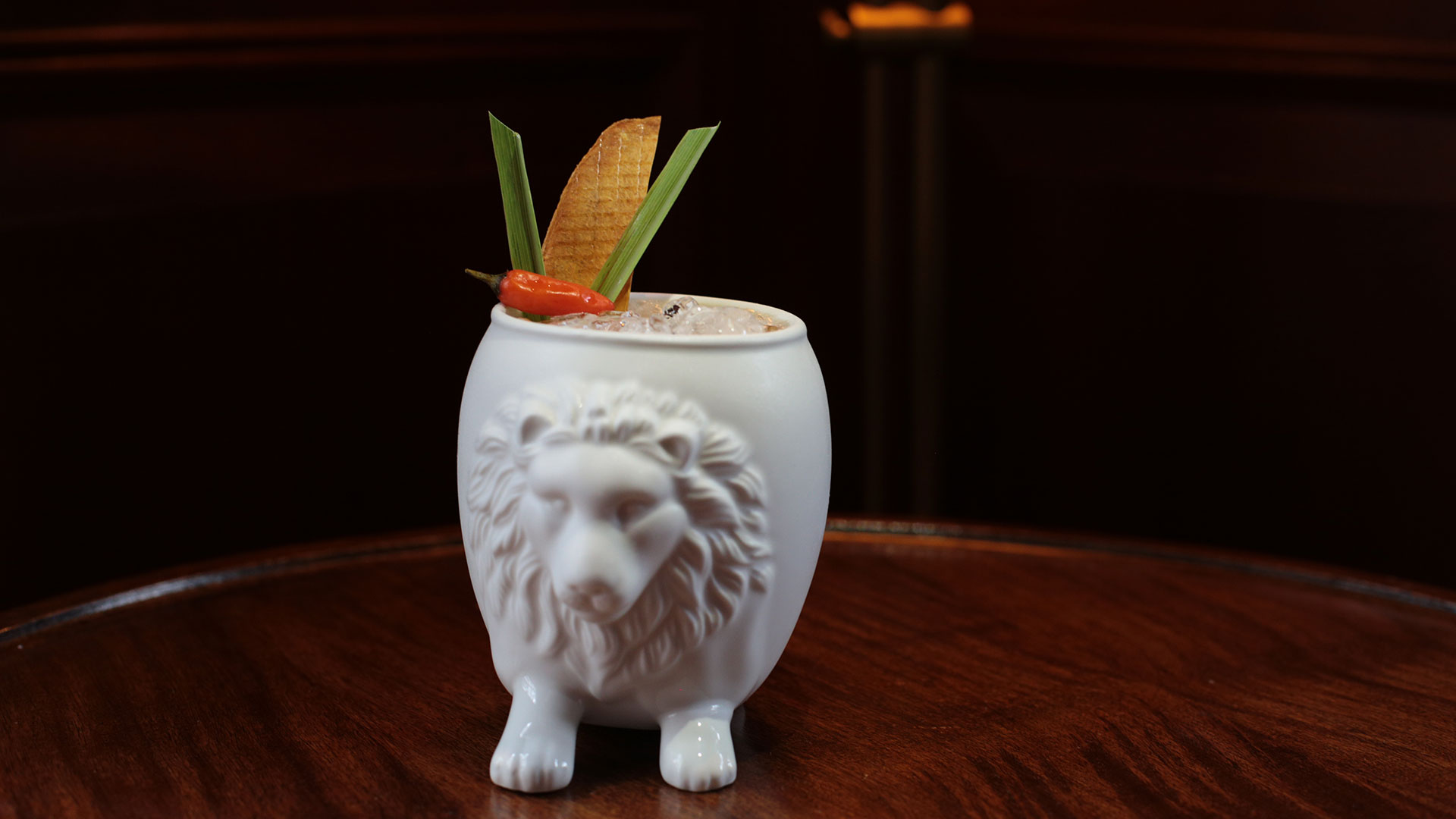 One is served with a smoking palo santo stick; another comes in a ceramic beaker shaped like a lion.

Accompanying the flash, bang and explosion of flavours of the new menu is a selection of classics, including textbook G&Ts made with premium Ecuadorian gin and an Old Fashioned escorted by a giant ball of ice.

No matter what your poison, Jossimar and the team meticulously explain what goes in it, from the tangerines from Patate and pears from Tungurahua, to the cane liquor enjoying a resurgence and the Peruvian Pisco. 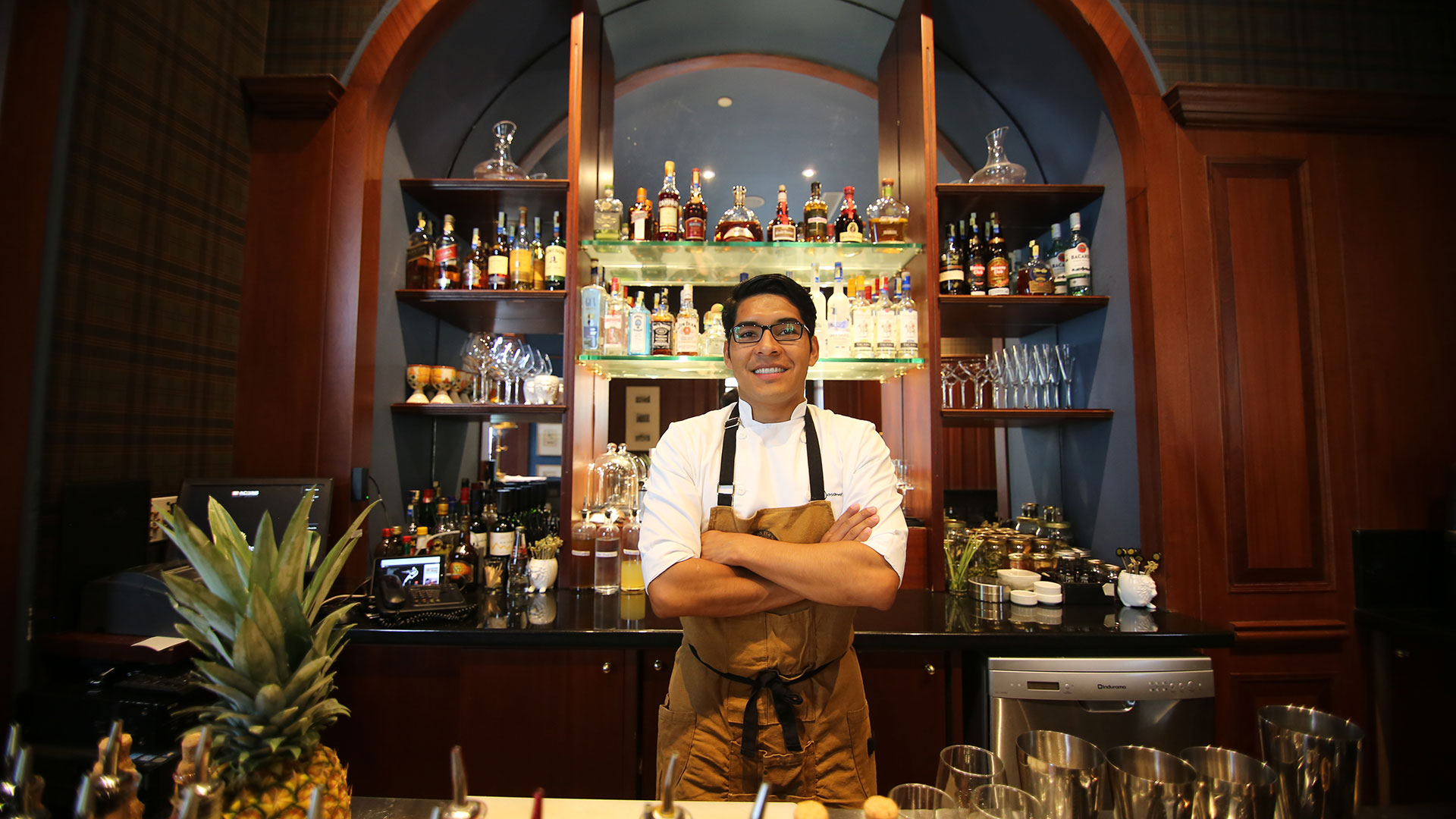 “It’s like an entire dish in one drink,” explains Jossimar.

For the most achingly romantic view of city, as the sun sets behind the Andes head to the third-floor panoramic terrace overlooking Plaza San Francisco, time and again nominated as the world’s finest rooftop bar. Cocktail hour at Casa Gangotena is most certainly worth the time.

“Every Wednesday, Thursday and Friday, from 6-8 P.M., selected drinks are two-for one – for women!

“The perfume of this cocktail hits you before you even take a sip. Like alchemy, it is the perfect balance of liquids.”

“This is a refreshing gin and tonic -Ecuadorian style.”

“This one takes its name from the black amaranth and, based on caña, is probably the most Ecuadorian option on the menu.”