The years don’t really pass here along the Ecuadorian coast, they linger. Ecuadorian Pacific Time is really a breeze.

When wandering this very coastline in the nineties, taking constant road trips with my girl, staying at friends with houses by the beach, boarding buses without a T-shirt, ambling everywhere in sandals, idling in fishing villages without seawalls (today, most fishing towns have at least one), watching the sun fall over the planet, that planet was very different from the one we live in today. 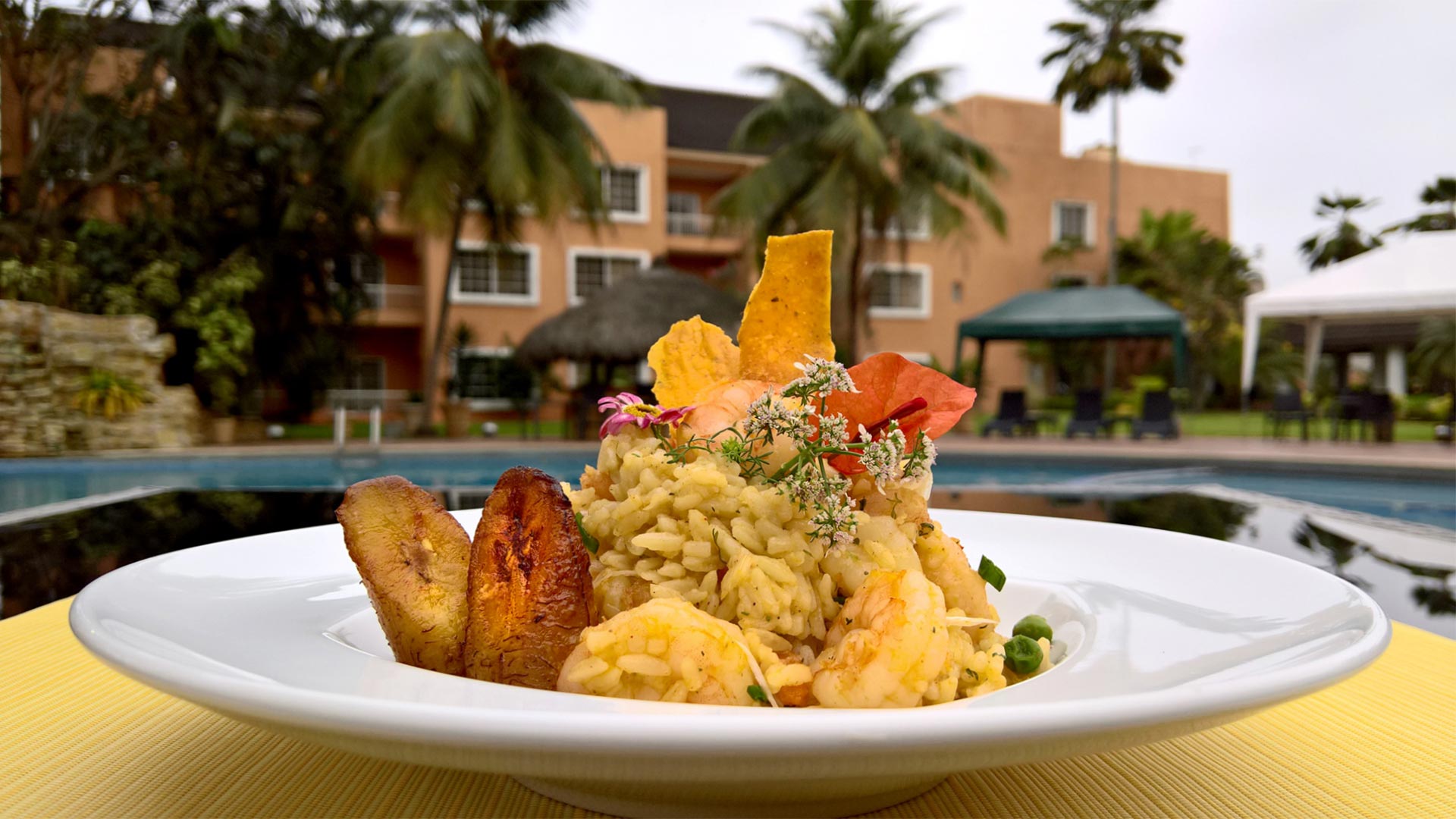 First off, the internet had just unfurled upon our world. Cellphones were relatively new and virtually nonexistent in many corners of Ecuador’s Pacific coast. I remember being completely disconnected from the world. Climate change had just become a new environmental concern, and plastic in the world’s oceans as yet didn’t sadden everyone.

Now we are “linked in”. Now there’s a tourist pier in Puerto López. Montañita is a small city rather than a couple of dirt alleys peopled by bedraggled surfers. Mompiche is accessible by car.

And yet, these are only circumstantial differences… the essence of our seaside life remains.

I remember a dive in Puerto López where we liked to eat. It was a wooden plank house, built in front of the concrete house of a fisherman and his wife, and it served as a restaurant. The fisherman had been a local diver, who regaled us with fabulous marine adventures, of diving without air tanks and finding a Spondylus shell among the deepest of rocks. He served what he fished, but Puerto López was much less crowded then, and he only seemed to open his doors when he felt like it. You could taste freshly-caught prawns, dorados, octopus… even lobster, whatever he came back with from his sea outings, which his wife would sautée in garlic or quickly mix into a ceviche, all so fresh it would melt in your mouth.

What great food! A memory that I pocketed and never lost down the years.

The amazing thing is that it comes back flavor by flavor every time I return. Today, there are different places to eat, but the same taste, the same culinary prowess, the same breeze, the same waves, which fill you equally with that inner calm of utmost pleasure. Yes, the planet was different back then, but the Ecuadorian coast remains the same, emanating the flavor of its deep past and eternal sea. 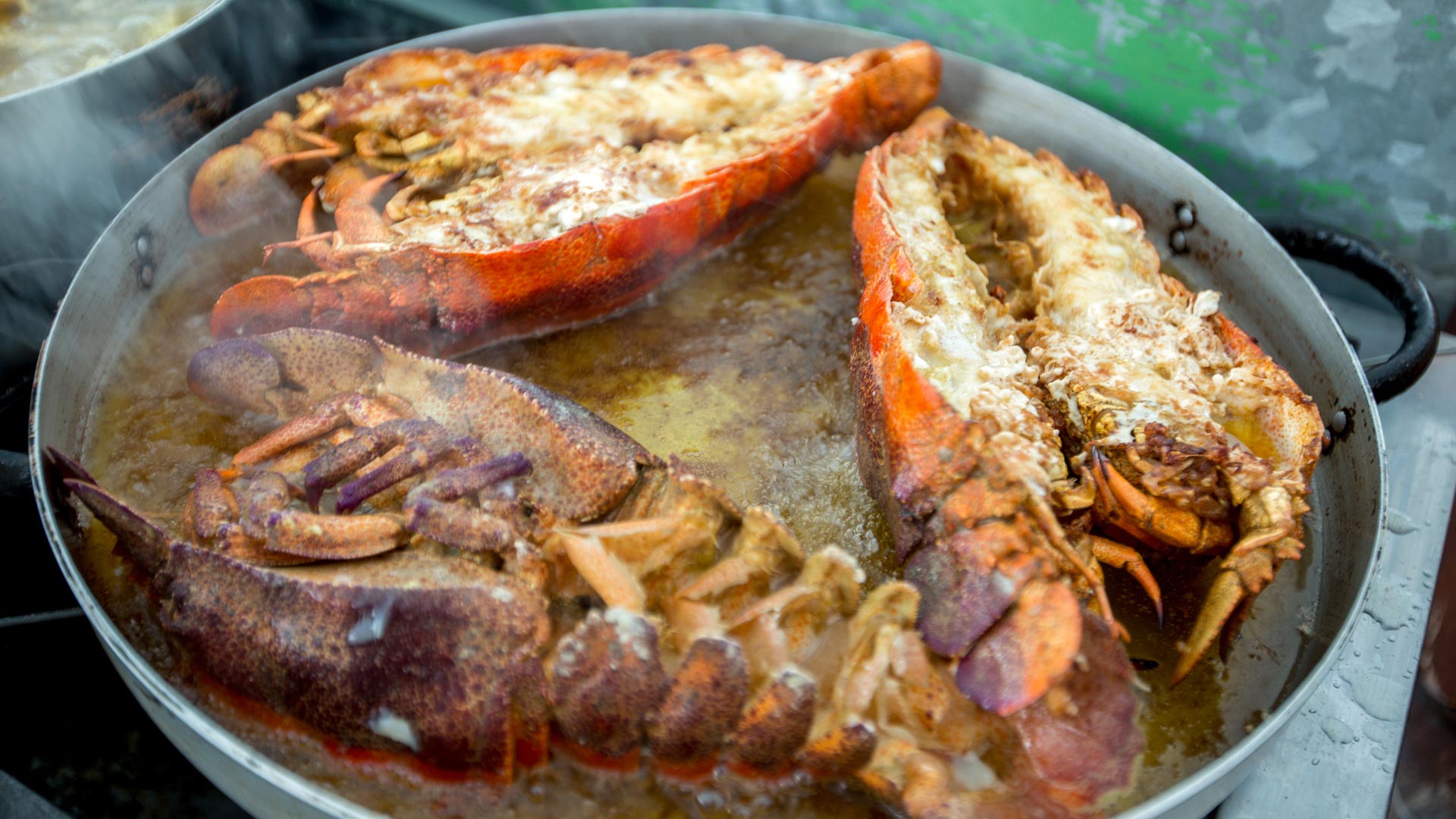 Here, we’d like to share some of our favorite experiences of eating by the sea: recommendations formed from so many trips up and down our beautiful Pacific Coast.