No sea creature in its right mind would miss out on the feast that the Galápagos marine ecosystem prepares day in and day out along the western rim of its ‘cooking pot’. In this giant cauldron, one of the most diverse and complex sea life communities in the world is born, so perfectly concocted, it literally provides for everyone: from the most microscopic of marine creatures right up to the colossal Blue Whale. 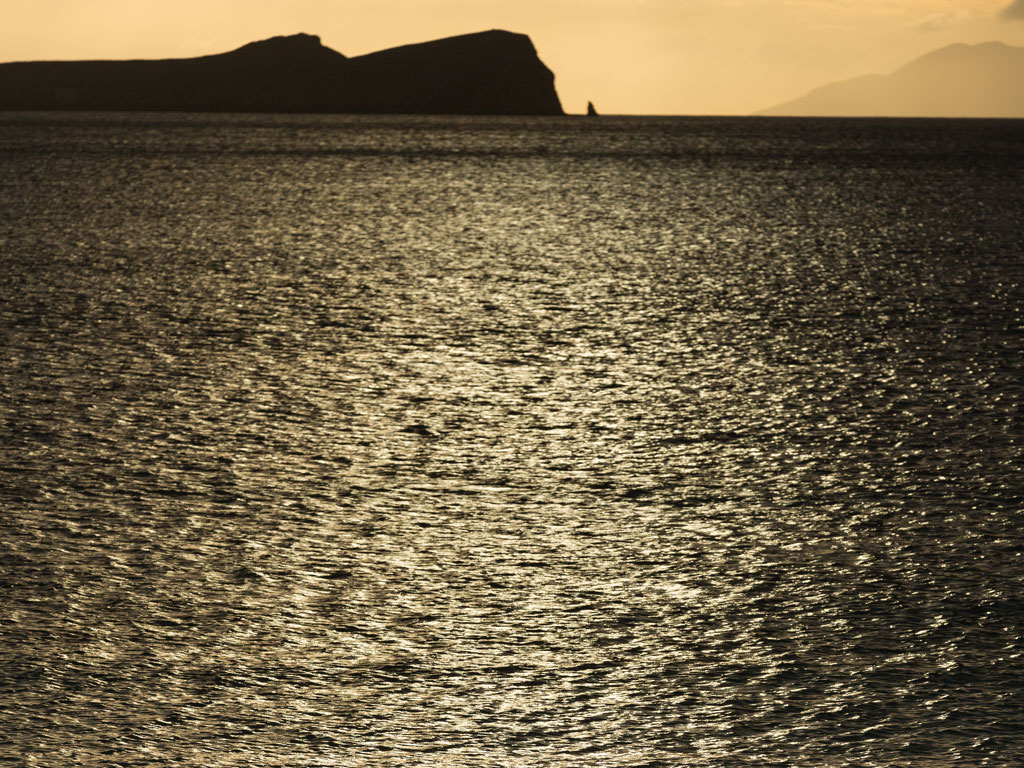 The Bolívar Channel, the westernmost meeting of land and sea in the archipelago (its waters flow in from the deep Pacific Ocean to settle between the islands of Isabela and Fernandina), gathers perhaps numbers and a diversity of sea creatures unequalled anywhere else on our planet. An hour of swimming along the surface anywhere in the western Galápagos can reveal, with little more than a mask and snorkel, what is only observable with scuba gear, meters underwater, in most other corners of the world.

The list of animals is astounding… from numerous dolphin and whale species to rays and sharks (including the largest congregation of scalloped hammerheads), whale sharks and orcas, and countless coral fish, octopus, eels, starfish, sea horses, tunas, barracudas, breaching humpbacks, the three-meter Mola Mola, or sun fish, and much, much more. A snorkeling dip usually offers the common species… everyday sea turtles, sea lions, penguins, manta rays, enormous diamond stingrays, reef sharks, the Galápagos Shark, and schools of fish in spectacular numbers. Why so much? Why so big? The easy answer is that we are in the middle of the Pacific Ocean. But there is a more technical, and fascinating explanation. 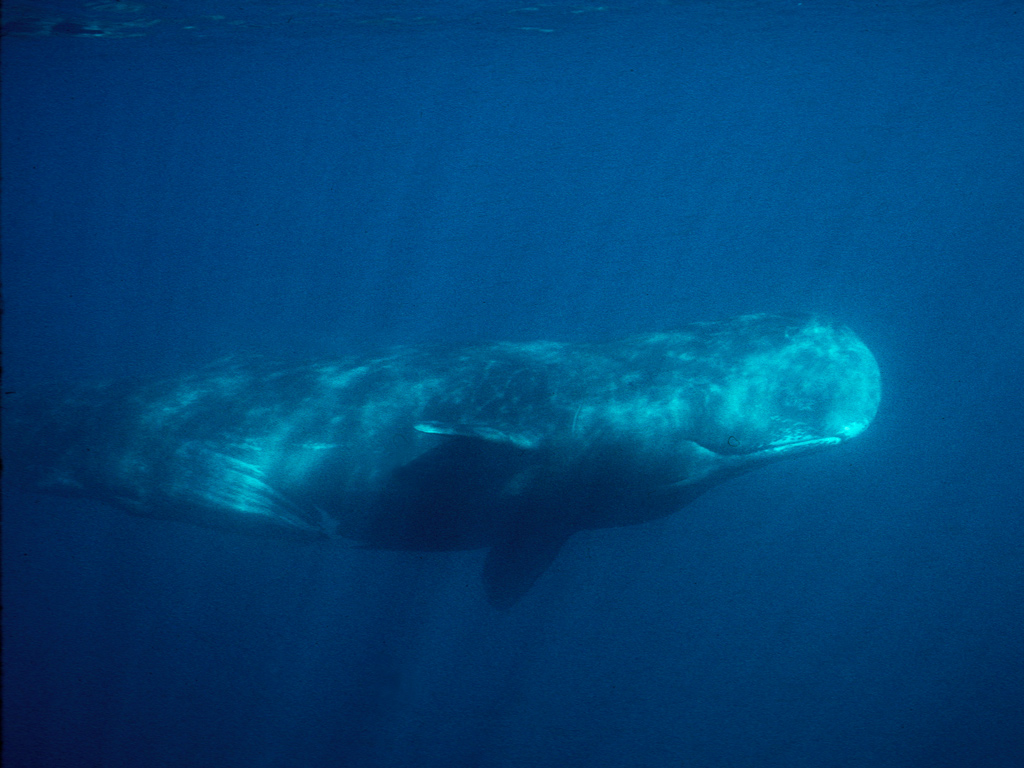 We first must travel round the globe to Australia and Oceania, where tropical rainfall is so massive, it begins – so many thousands of miles from these islands – to create one of the most influential Pacific Ocean currents to reach the Galápagos. There are actually three ocean currents (and two countercurrents) that converge in the archipelago, which further adds to underwater diversity, but what truly predominates along the western islands and makes the Bolívar Channel so special, is the Cromwell Current, a Gargantuan gust that hits the Galápagos from the bottom up. Also known as a submarine undercurrent, it edges against the sea floor, creating what scientists call ‘an upwelling’ of nutrients – or microscopic phytoplankton – up from the depths of the sea, towards its very surface. Phytoplankton here is, in itself, astoundingly numerous, and astoundingly diverse. Scientists believe this is due to the force with which the Cromwell undercurrent lashes against the islands, releasing iron from the sea floor and allowing phytoplankton to grow in uncanny quantities, carrying them towards the surface like nowhere else on the planet. A perfect food chain is thus initiated, and it takes place right along the edge of the islands. Microscopic zooplankton feed off the phytoplankton (and the amounts of phytoplankton and zooplankton being so large, whales and rays of all kinds are also inclined to feast). The zooplankton then supports smaller and juvenile sea life. Larger fish feed on smaller fish, and of course, the most viscous predators, the sharks, get their “x as well. The variety, the balance, the spectacle of underwater life in western Galápagos is like no other.