Cuenca, a World Heritage Site, is also a natural Ecuadorian jewel: it’s the Andean city closest to the Pacific Coast. Travelling down the flanks of the Southern Andes, it also allows access to the Amazon through its mountains that form a unique geological structure, an area of important biodiversity in the continent. 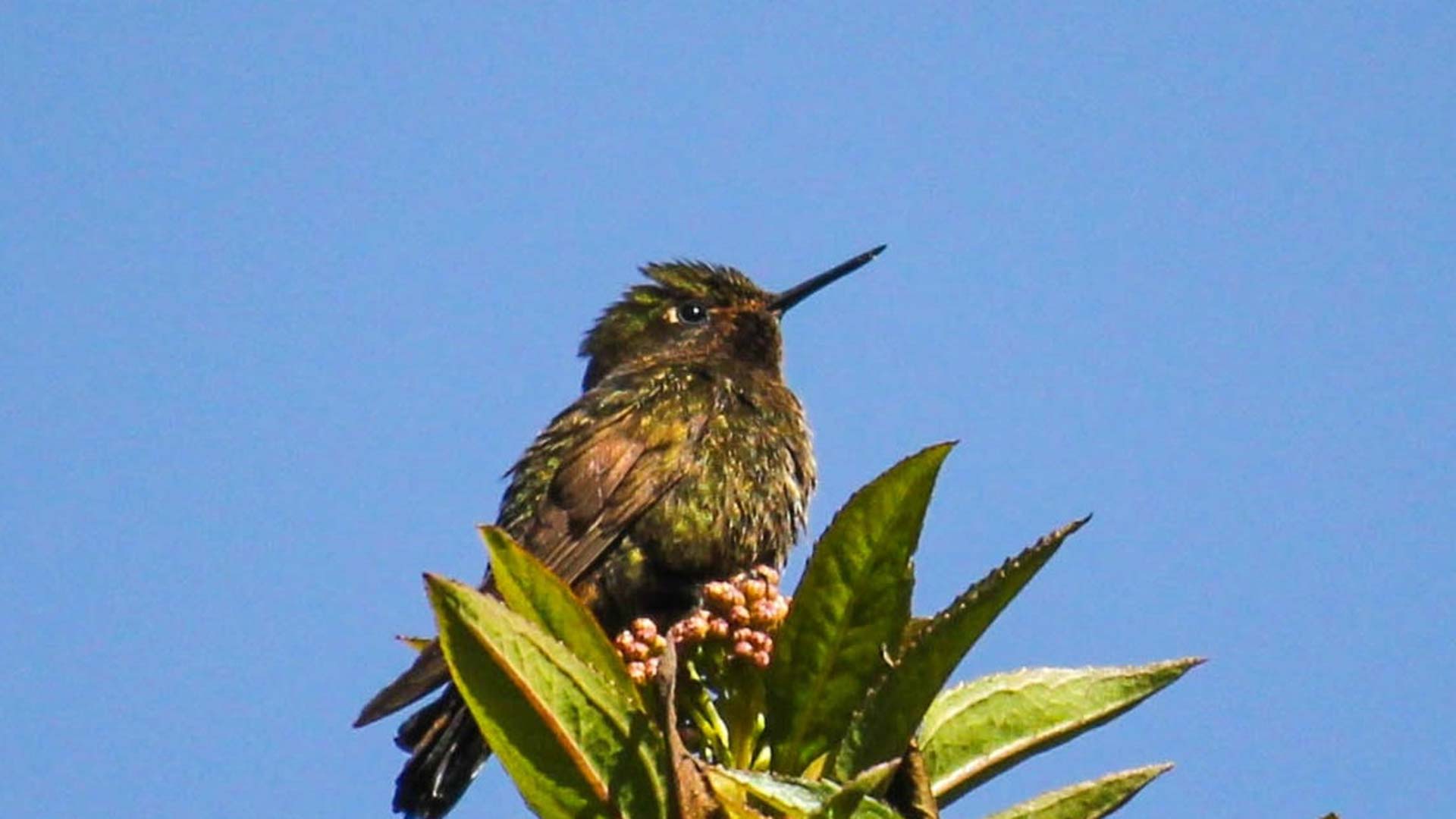 From here, it is possible to explore parks and nature reserves that invite us to rediscover Ecuador, the 4th most biodiverse country in species of birds in the world.

Among its Biosphere Reserves, declared by UNESCO, there is El Cajas National Park, located just 30 kilometers west of Cuenca, full of birdlife.

In this protected area, there are 157 species of birds, among which we can mention some with outstanding characteristics that depend directly on the conservation of the remaining habitats in this National Park. At least 7 species are endemic belonging to two biogeographic centers of endemism: the páramo of the Central Andes and the Central Paramos of the South. In addition, 2 species of migratory birds have been recorded. 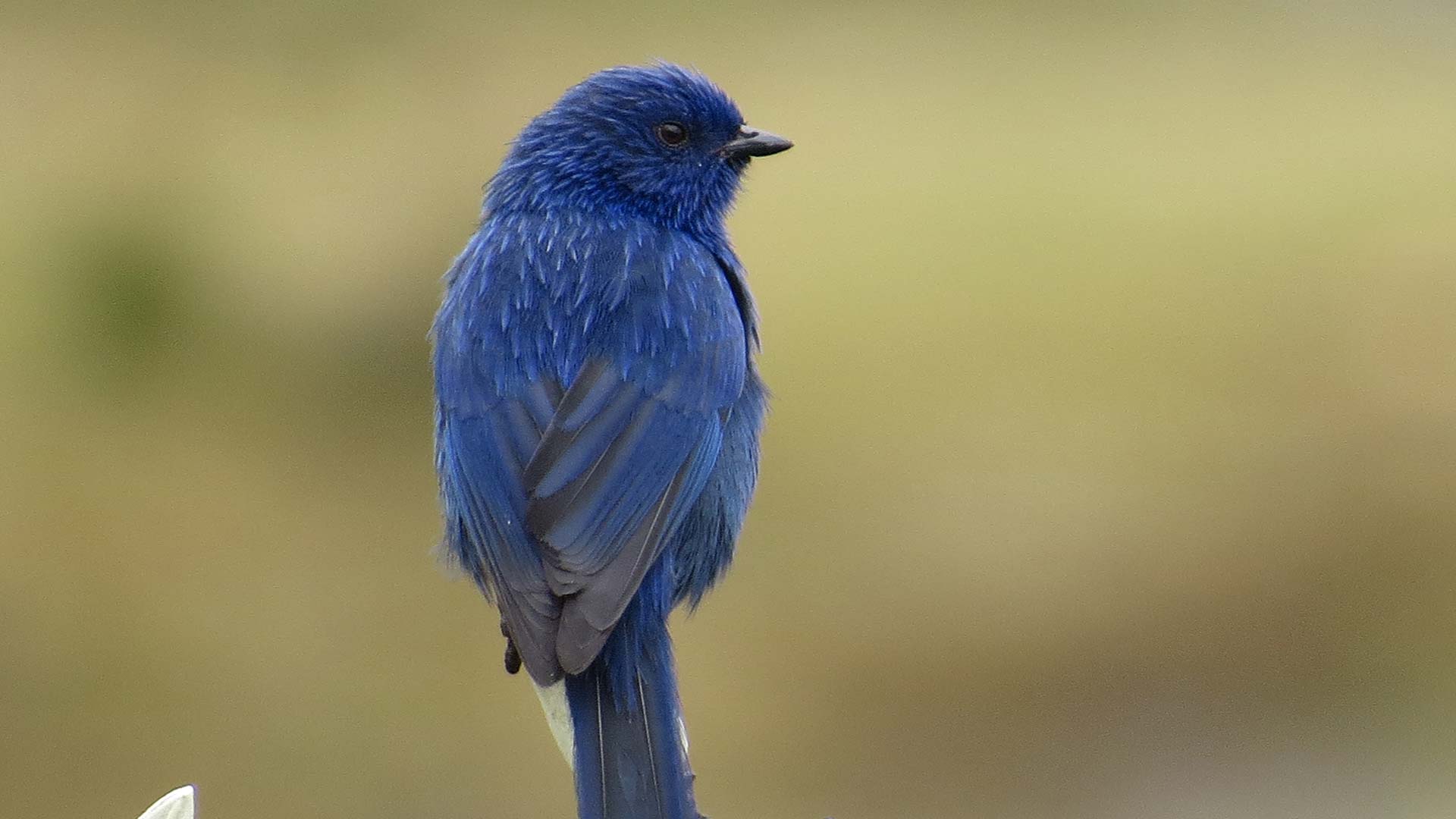 You can find El Oro parakeet, Jocotoco Antpitta, among others of the more than 500 species in the whole region. Welcome to southern Ecuador!

To make your nature and birdwatching experience rewarding, please contact the specialized tourism operators through www.cuencaecuador.com.ec