If birds ever had a human attribute, it would have to be their nest-building. Maybe they don’t build them with their hands. But they do so with their beaks (which is a fabulous feat, indeed). They create them out of nowhere and from only what they can find around them. They make them, to a large extent, like the best weavers and their designs could easily inspire the most avant-garde architect (they probably already have).

The variety of bird nests is, like everything in birds, extreme and fascinating. From leaving an egg almost entirely unprotected on the edge of a cliff like the Andean Condor to weaving a tiny filigree pocket made of moss like a hummingbird, nests reflect just how special and talented birds are. 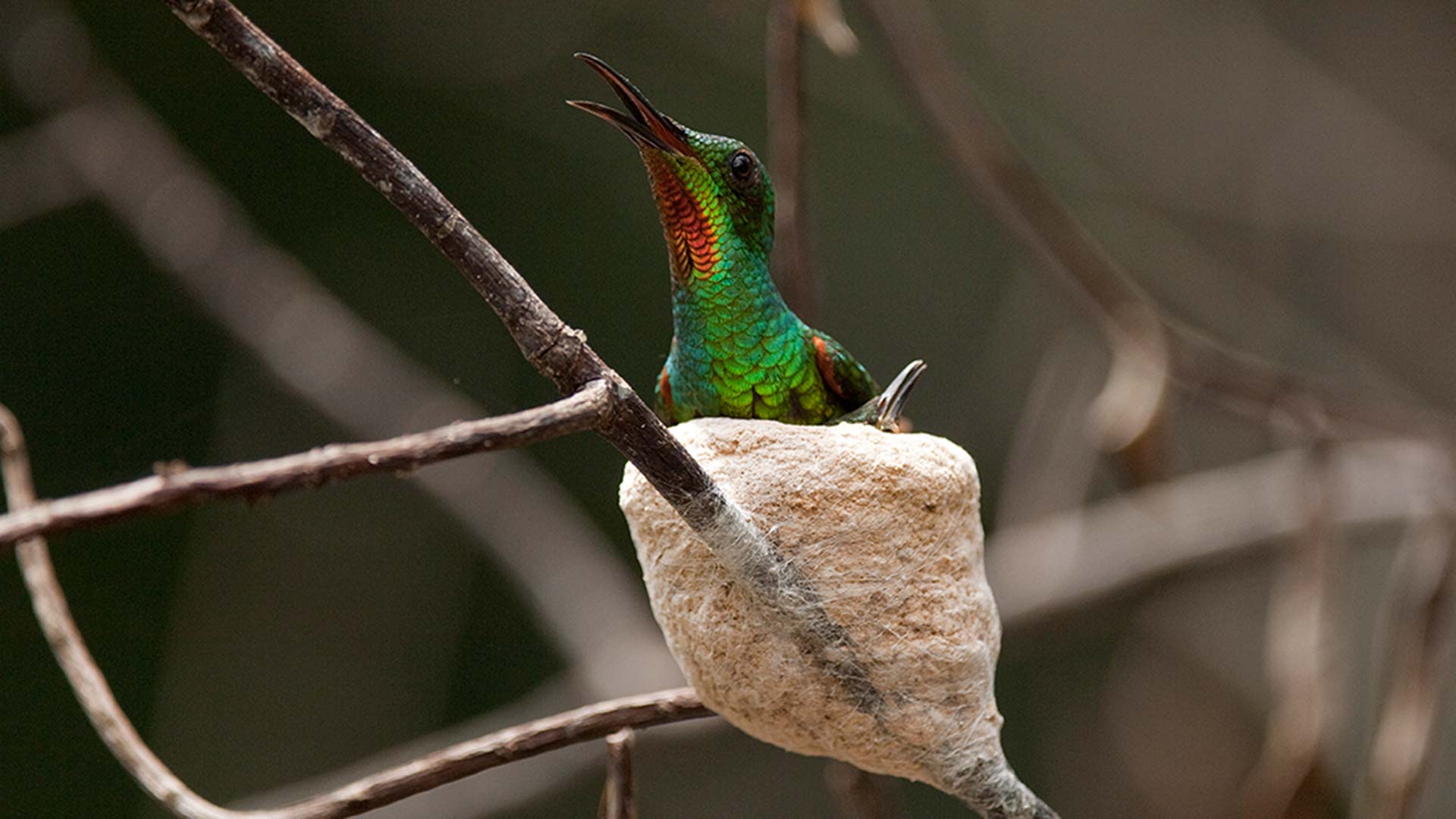 The hornero’s, which, as the Spanish name suggests, resemble a large clay oven, ranks among the most spectacular. A close contender is the oropendola, as well as that of the cacique, which look like intricately-woven bags. During nesting season, these species dangle their spectacular creations from tall trees, an arresting vision against the sky.

Other nests are made on the ground, like that of many seabirds (in Galápagos we can find boobies and albatrosses building them right along the visitor trails). The Burrowing Owl creates an underground haven for its eggs, while other species like woodpeckers, toucans and parrots, make their nests inside tree hollows. 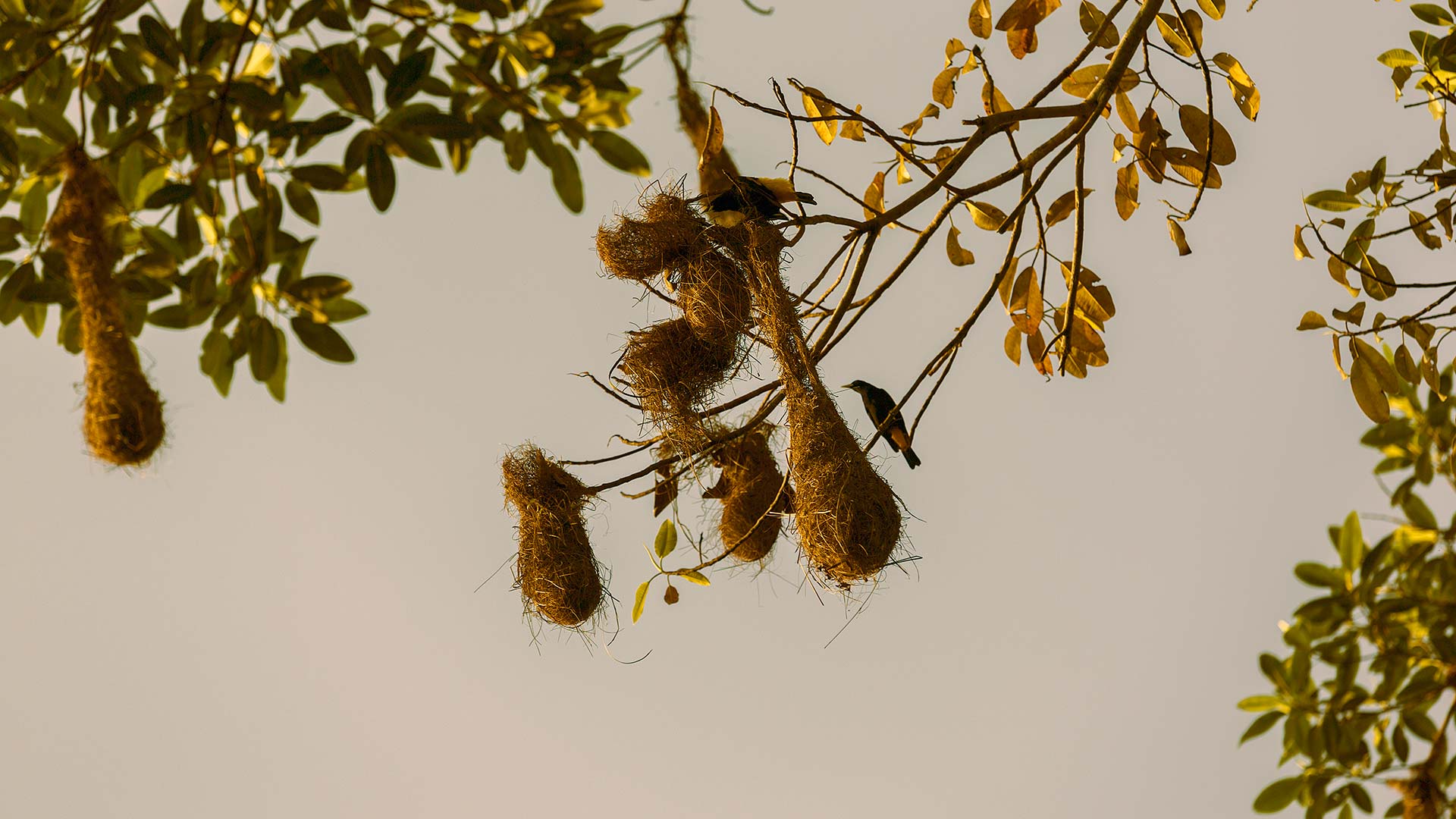 For birds, the project of making a nest — and in the case of less industrious birds, choosing the place where they will lay their eggs — is a key moment of the reproductive process of all species. The choice of the nesting site can be, according to the species, a male thing, a female thing, or a shared endeavor (and matter of discussion) between the two.

Of course, every bird knows that the nest is an intrinsic part of its life. It was born to make nests as it was born to lay eggs and propagate its kind. But while it may be in a bird’s DNA, it also needs practice. Birds improve their nests over time. When they’re novices, the process is usually slow and laborious, but as they build them year after year, the building becomes second nature… Experience makes all the difference