The lungs of the planet: Facts about the Amazon

The massive Amazon River basin extends across 9 countries in South America. This tropical rainforest is unimaginably large and biodiverse, and plays an important role in maintaining the balance in our global ecosystem!

1. The Amazon basin is the most biodiverse ecosystem on the planet. 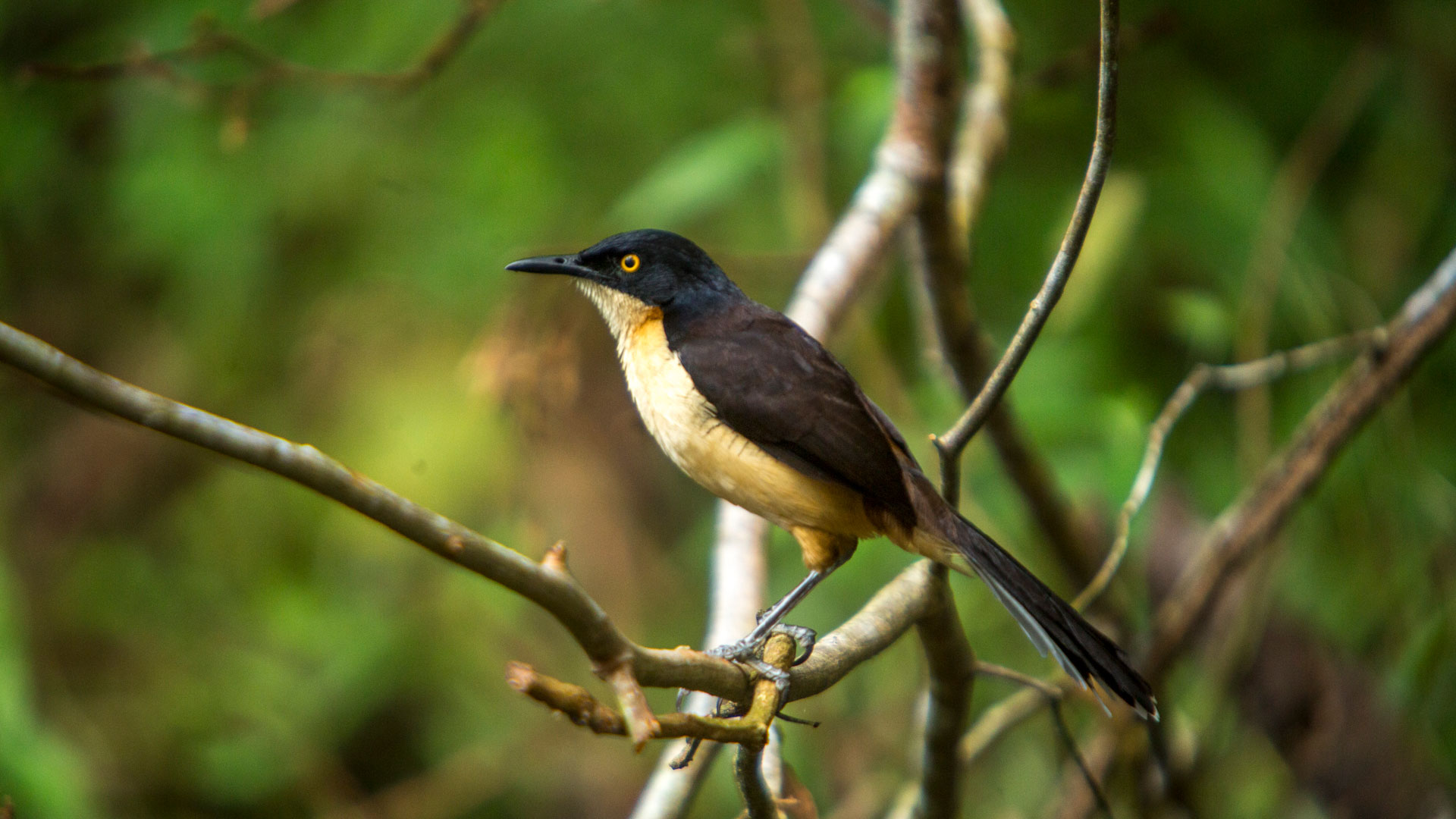 About 10 percent of the Earth’s species live in the Amazon– that’s plants, animals, and even funghi! Over 3,000 species of fish are found here, swimming through over 4,000 miles of fluvial waters.

Ecuador is home to one of the Amazon’s hyper-diverse hotspots: Within Yasuní National Park alone, there are 2,000 species of trees, 204 mammal species, and 610 bird species.

2. The Amazon River basin is a vital part of the Earth’s ecosystem. 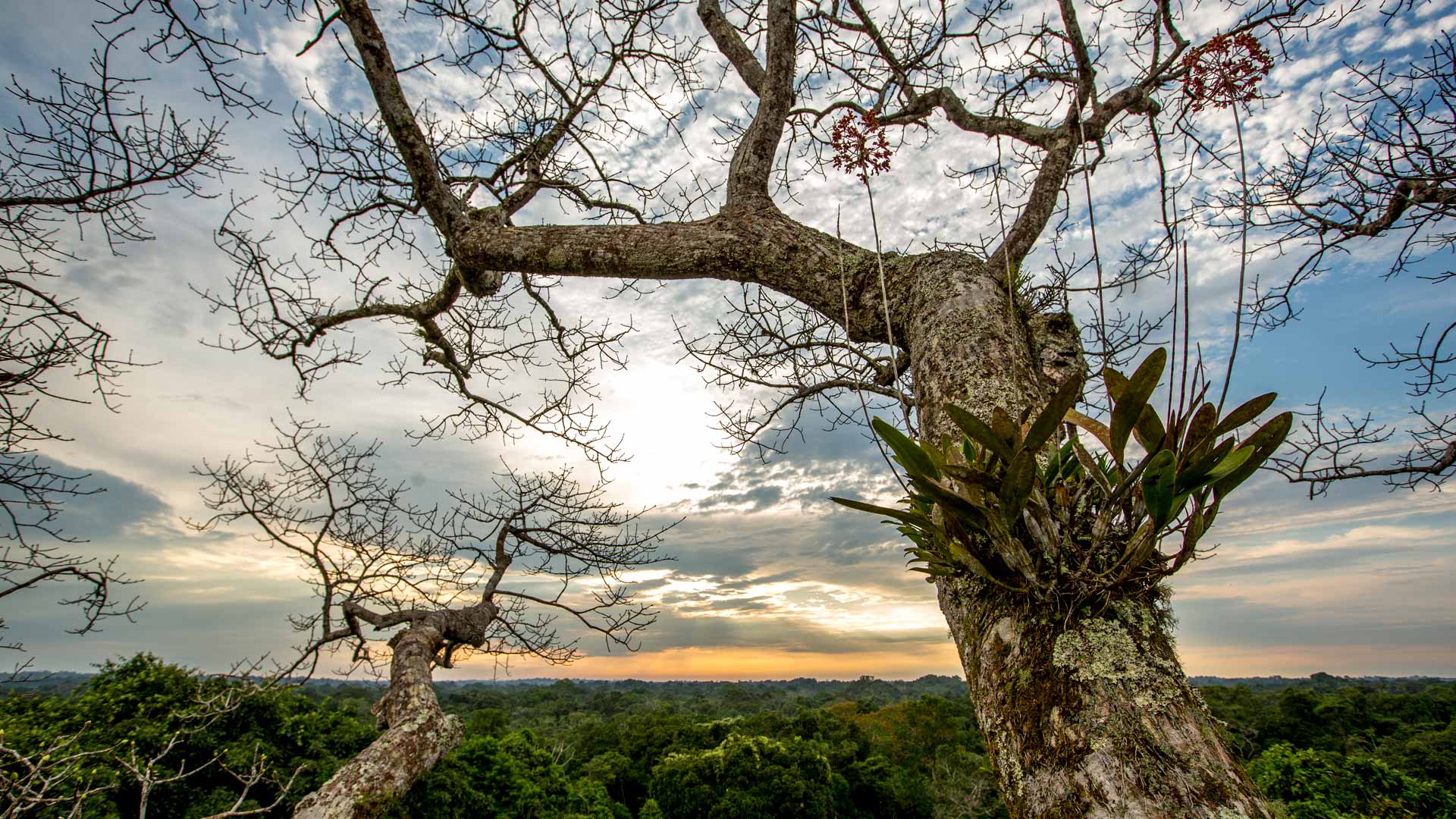 According to Conservation International, 20% of the world’s fresh water comes from the Amazon. The forest also provides around 20% of the Earth’s oxygen supply. Some people even call it “the lungs of the planet!”

The forests also play an important role in capturing carbon. With up to 140 billion metric tons of carbon stored in the Amazon, this ecosystem helps to stabilize the global climate.

3. The Amazon is the largest rainforest in the world.

With 670 million hectares of terrain, the Amazon is the planet’s largest tropical forest. (Ecuador’s slice of the Amazon makes up about 2% of this total.) 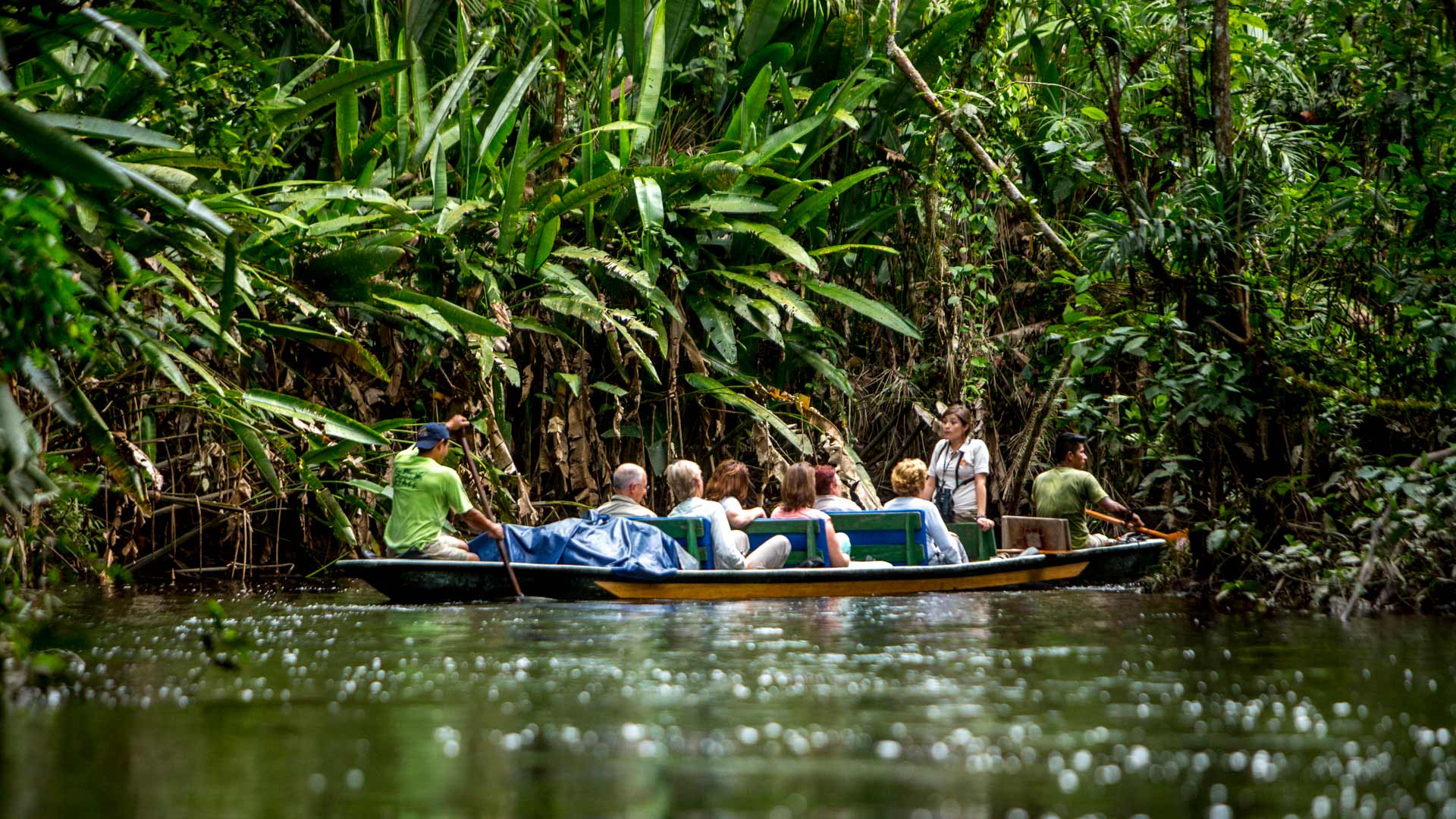 Scientists date the Amazon region’s tropical forest back to 55 million years ago. It’s a baby compared to the tropical rainforest in Borneo, the planet’s oldest, at 130 million years old.

4. This complex ecosystem may have been partially man-made.

Recent archaeological evidence shows that the Amazon’s plant and animal life was significantly impacted by human activities in the 13 million years since people started settling in the area.

The early inhabitants of the Amazon basically planted a food forest that later sustained itself within the ecosystem. These findings questions our ideas of nature as “pristine” or “untouched,” and ask us to think more creatively about how we can learn to coexist with the natural world.

5. The Amazon’s true caretakers are up against a lot of challenges. 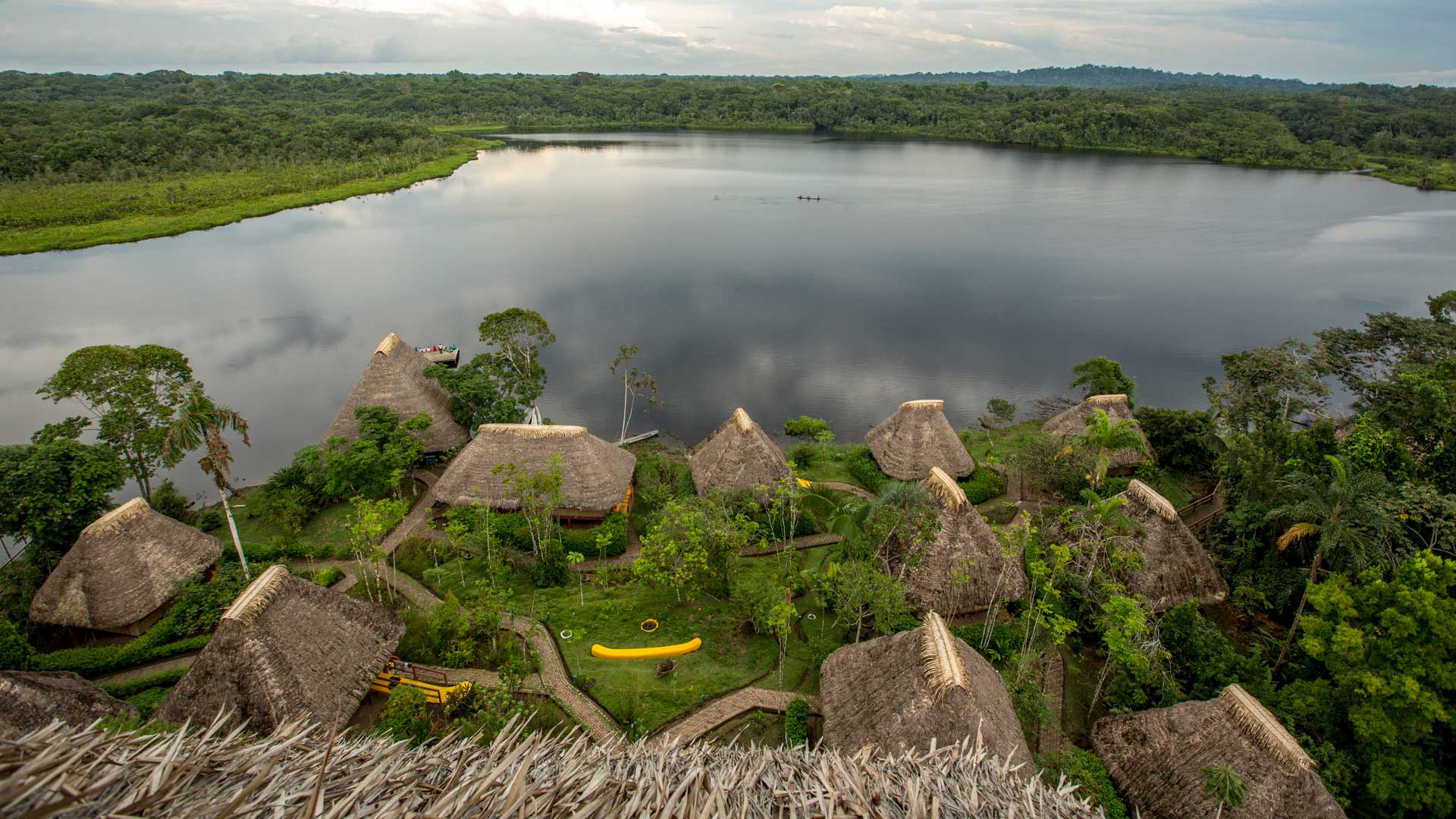 Caring for our planet is a responsibility that we all share. But the day to day work of doing so often falls disproportionately to certain groups of people: On a global scale, indigenous people make up about 5% of the population, but indigenous territories are home to an estimated 80% of the planet’s biodiversity.

Today, there 390 indigenous people groups who inhabit the Amazon basin. Unfortunately, they often do not have the power to decide what will happen to their territories.

The Climate Alliance estimates that one million square kilometers of indigenous territories have not been officially recognized by governments. To make matters worse, around 20 percent of those territories are threatened by natural resource exploitation.

In Ecuador, there are 11 indigenous nationalities in the Amazonian region: Kichwa, Shuar, Achuar, Waorani, Sapara, Andwa, Shiwiar, Cofan, Siona, Siekopai and Kijus. Together, they make up nearly 1,500 communities.

6. Deforestation in the Amazon has consequences for everyone. 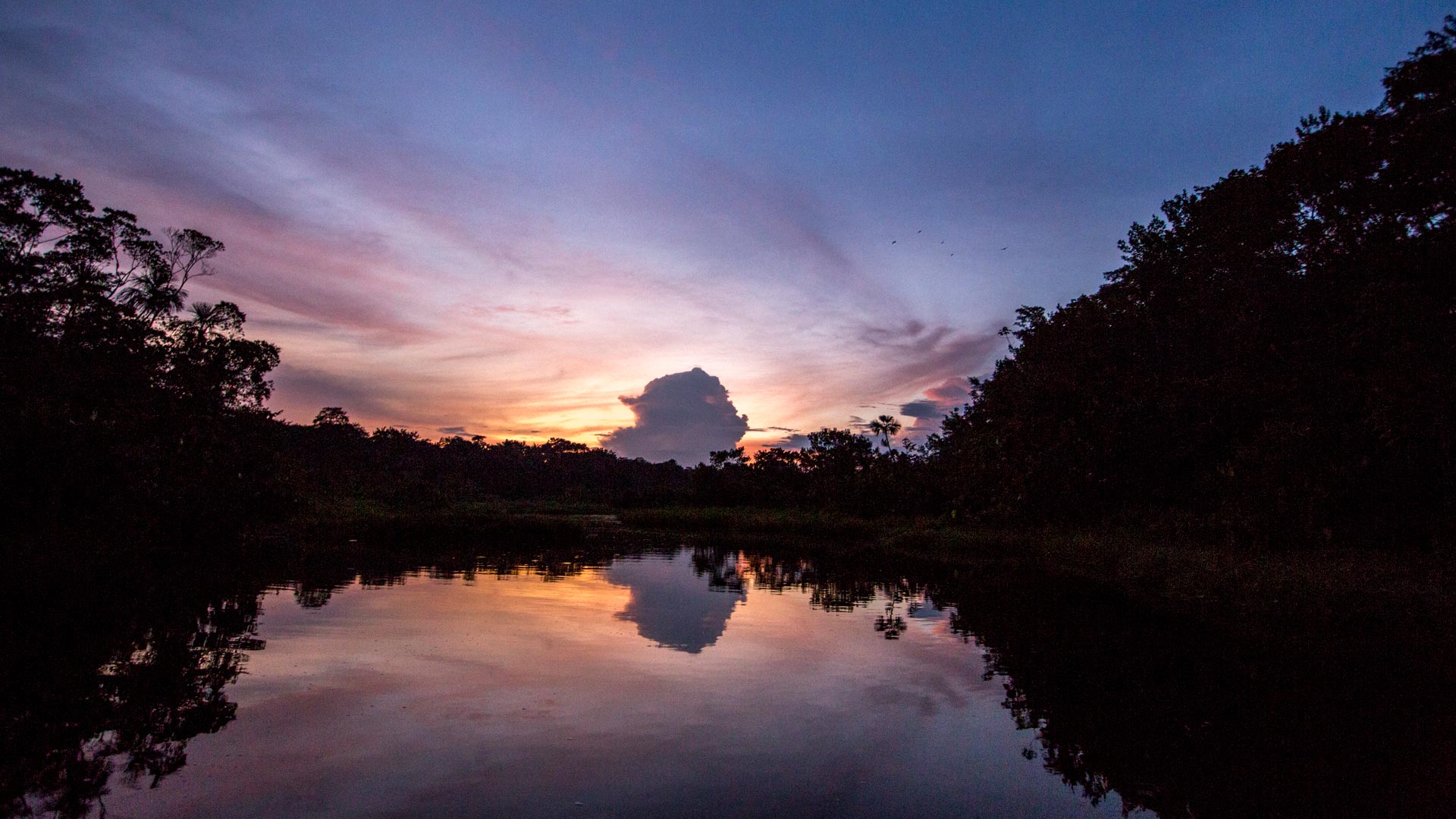 In the past 50 years, our planet has lost around 60% of all wildlife species. Scientists point to changing climatic conditions, pollution, and deforestation

From 2001-2012, the Amazon lost 17.7 million hectares of rainforest due to logging, oil exploration, agriculture, and other human activities. If the rate of deforestation continues, we risk losing out on the ecological benefit of this vast expanse of forest: the lungs that purify the air of our planet.